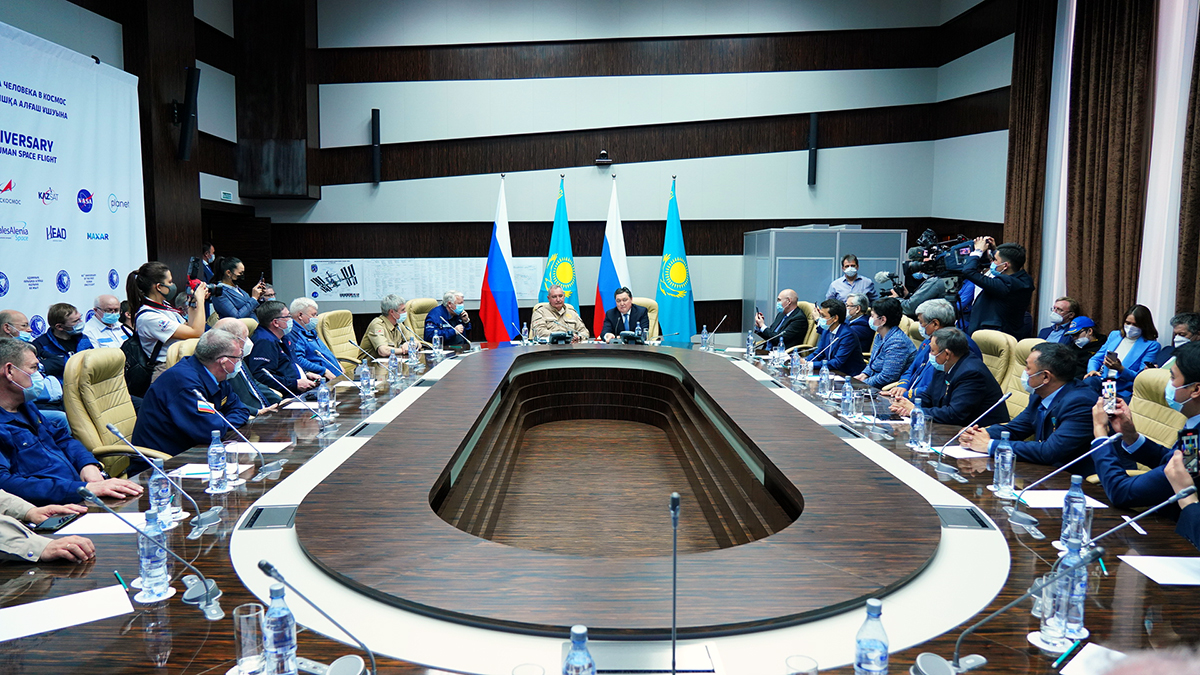 As part of his working trip, Prime Minister Askar Mamin got acquainted with the social and economic development of the city of Baikonyr, Kyzylorda region, as well as the implementation of joint Kazakh-Russian projects in the space sector.

The Head of Government heard reports on the progress of work on gas and water supply to the city, the development of tourism infrastructure, as well as the creation of the Baikonur FEZ in Baikonyr.

After joint observation of the launch of the Soyuz MS-18 manned spacecraft and its docking with the International Space Station, the Head of Government discussed topical issues of Kazakh-Russian cooperation in the space sector with Director General of the State Space Corporation Roscosmos Dmitry Rogozin. The Prime Minister took part in a plenary session of the conference dedicated to the 60th anniversary of the first manned space flight.

The Head of Government read out the welcoming address of the President of the Republic of Kazakhstan Kassym-Jomart Tokayev to the participants of the event.

“From the Baikonur cosmodrome, which has been the largest space harbor in the world for 65 years, 150 cosmonauts have mastered the vast Universe. Among them are Kazakh cosmonauts Toktar Aubakirov, Talgat Musabayev and Aidyn Aimbetov. I am sure that further active and fruitful cooperation between Kazakhstan and Russia will contribute to the implementation of joint projects and programs in the field of space research and manned flights,” Mamin said. 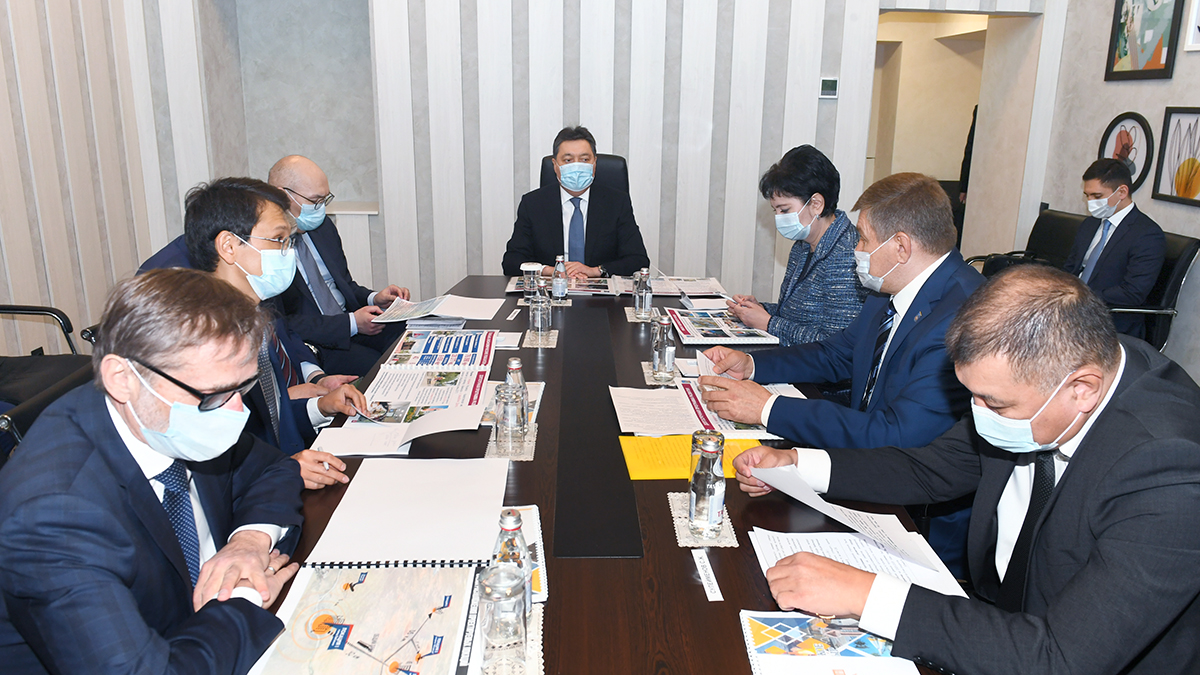