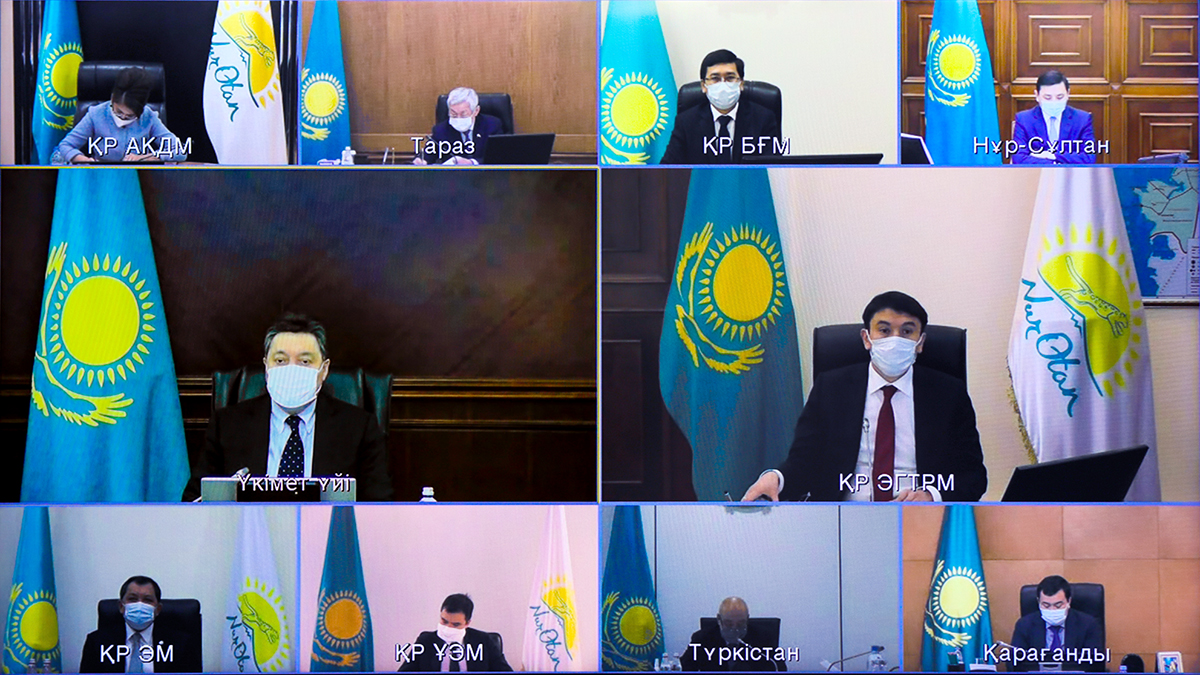 At the government session chaired by Prime Minister Askar Mamin, the progress in the implementation of the Road Maps for the comprehensive solution of environmental problems in the regions was considered.

This year, Kazakhstan plans to adopt a new Environmental Code, which establishes the principle “the polluter pays - fixes”. This will allow, within the framework of the new regulatory system, to introduce new environmentally friendly technologies into production.

Until 2025, it is planned to increase the area of ​​forests in the Republic of Kazakhstan by 500 thousand hectares, planting more than 2 billion trees. Six pilot projects of waste processing plants will be launched in the cities of Nur-Sultan, Almaty, Shymkent, Atyrau, Aktobe and Taraz, which will attract at least 200 billion tenge of private investment and achieve the share of solid waste processing up to 30%.

“Improvement of the environment in the country is one of the priority tasks set by the Head of State Kassym-Jomart Kemelevich Tokayev,” Mamin said.

The Head of Government instructed the Ministry of Ecology, jointly by akimats, to ensure the full and timely implementation of the Roadmaps for the comprehensive solution of environmental problems in the regions with regular meetings with the public.

The prime minister noted the need to take effective measures to eliminate all unauthorized landfills, as well as to close and reclaim the exhausted resources of landfills. Today in the regions there are 3.5 thousand objects of disposal of solid household waste, of which only 620 (17.6%) meet the requirements for them.

The Ministry of Ecology, together with interested government agencies and public organizations, was instructed to accelerate the development of the Concept of low-carbon development of Kazakhstan until 2050 and submit its draft to the Government at the beginning of next year.