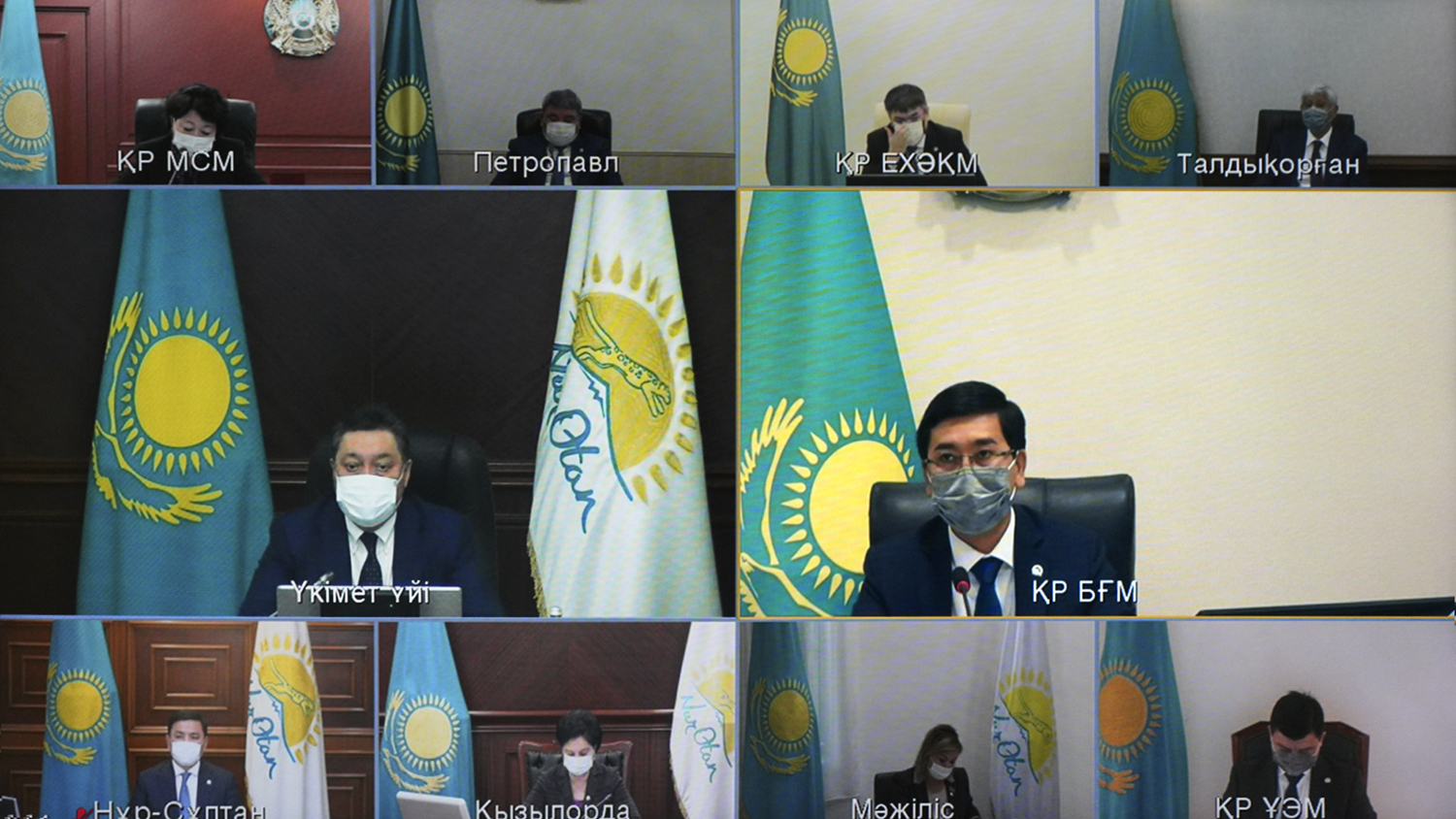 Prime Minister Askar Mamin held a meeting of the Headquarters on the Roadmap for Implementation of the Nur Otan Party's Pre-Election Program. The issues of culture and education development were considered.

Minister of Culture and Sports Aktoty Raimkulova reported on the progress in the implementation of the tasks set in the pre-election program of the Nur Otan party for the construction and repair of 1,500 cultural objects by 2025.

This year it is planned to build 89 and repair 211 cultural objects. Work is underway to build visit centers "Ordabasy" and "Saraishyk" on the territory of republican museums-reserves in the Turkistan and Atyrau regions in order to popularize them among Kazakhstani and foreign tourists.

Akims of the regions reported on the progress of work on the implementation of the schedule for the construction of cultural objects.

Minister of Education and Science Askhat Aimagambetov reported that 5,000 schools in small towns, regional centers and villages will be modernized in the period from 2021 to 2025 as part of the implementation of the electoral program of the Nur Otan party.

This year, work is underway to modernize 1,015 schools, which includes such areas as major and current repairs, equipping subject classrooms, updating school furniture, developing school libraries and canteens, and creating safe conditions. At the same time, subject classrooms of physics, chemistry and biology will be opened in 80% of schools.

In Petropavlovsk and Shymkent, universities for creating advanced regional universities based on the experience of Nazarbayev University were chosen.

On the basis of Auezov South Kazakhstan State University, the following areas of training have been identified: chemical engineering and biotechnology, textile and food engineering, information technology and energy, architecture, construction and transport. 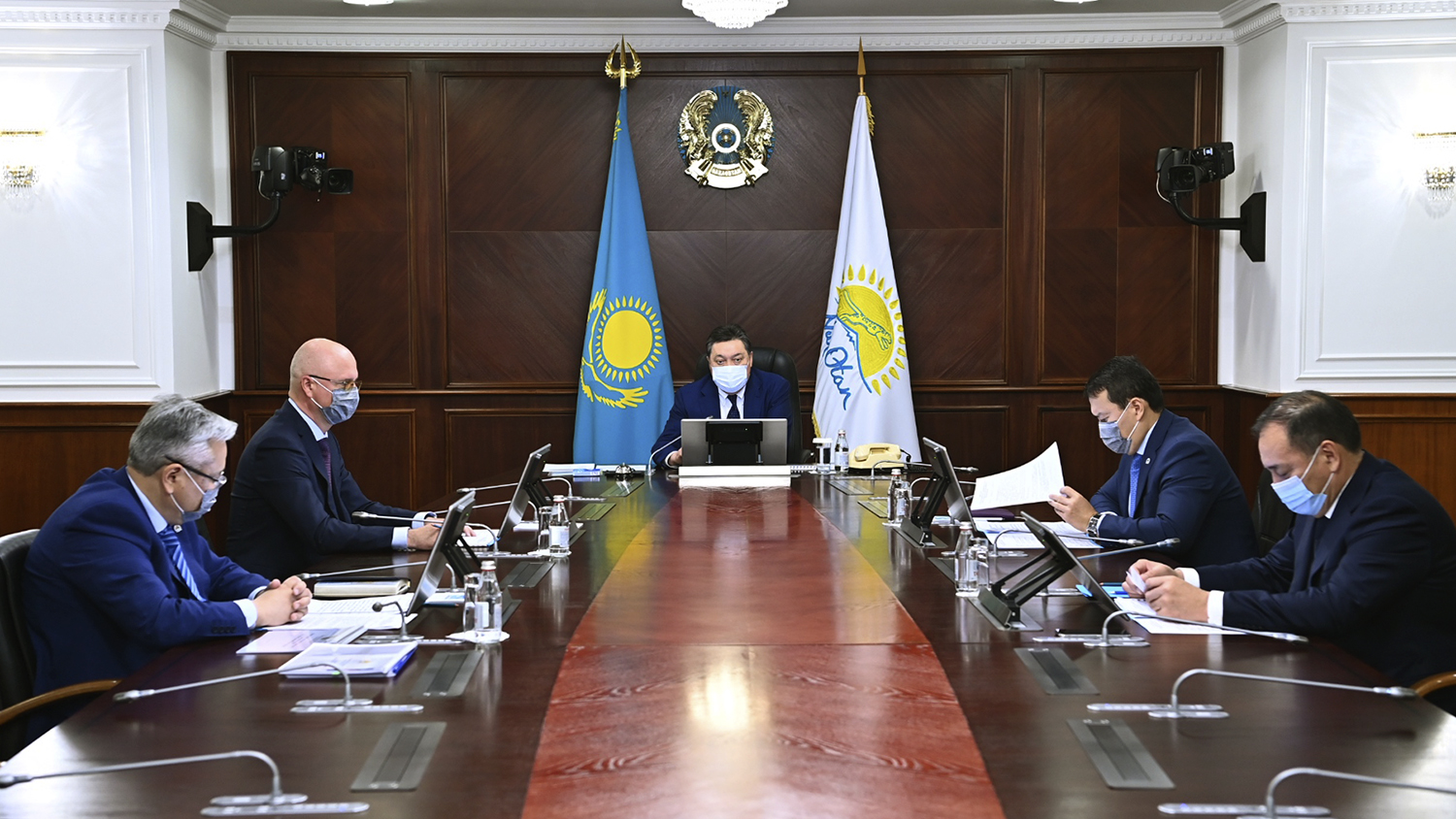 “It is necessary to continue systematic work on the implementation of the electoral program of the Nur Otan party. All obligations of the party to the people must be fulfilled in a timely manner,” Mamin said.