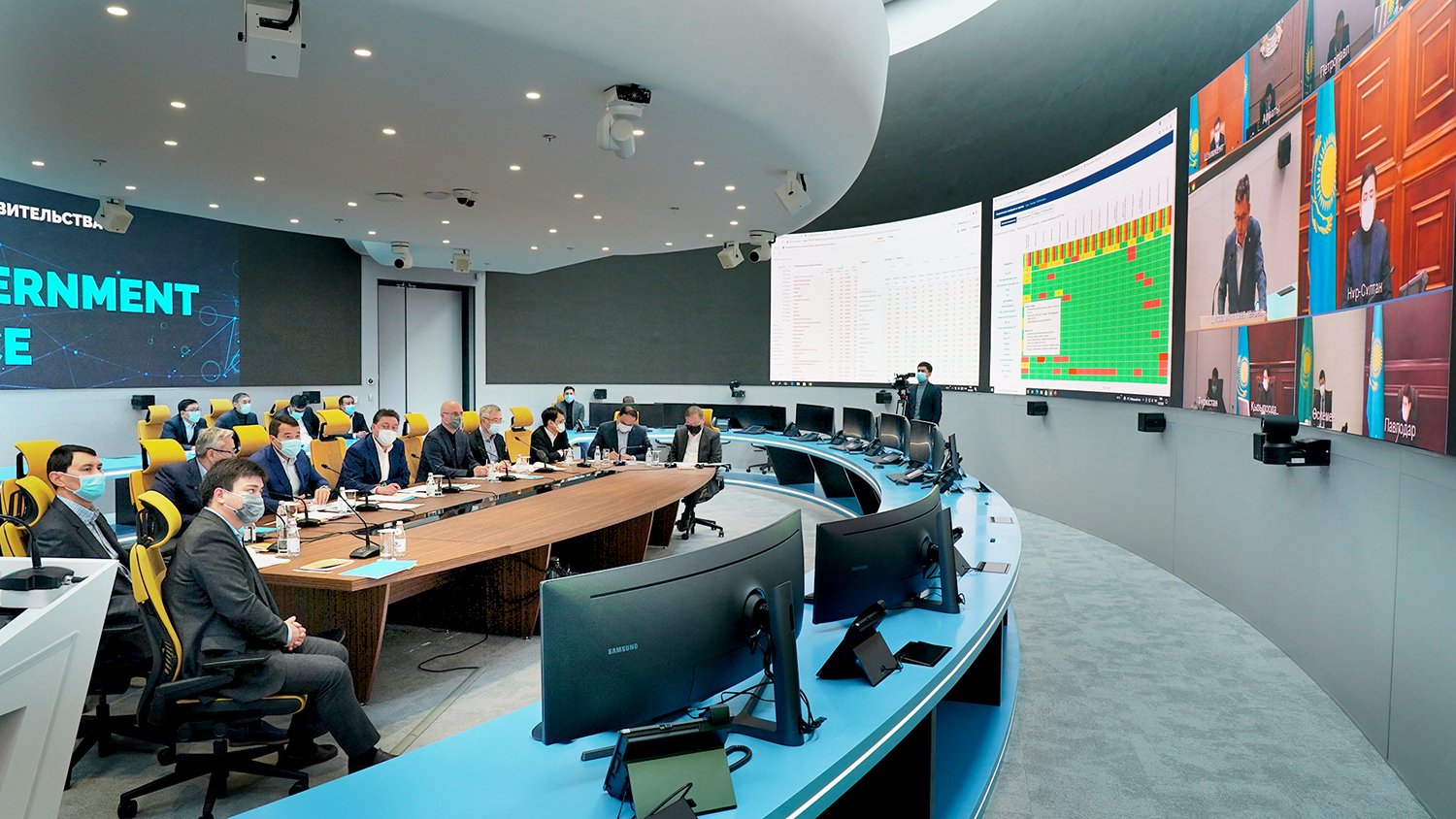 Prime Minister of the Republic of Kazakhstan Askar Mamin held a meeting in the Digital Office of the Government with the participation of heads of central state bodies and regional akims on the regulation of prices for socially significant food products.

Minister of Trade and Integration Bakhyt Sultanov, Minister of Agriculture Yerbol Karashukeyev, Chair of the Agency for Protection and Development of Competition Serik Zhumangarin, Akims of the Atyrau region Makhambet Dosmukhambetov, Mangystau region — Nurlan Nogayev, West Kazakhstan region — Gali Iskaliyev and others reported on the current situation and the work in progress. 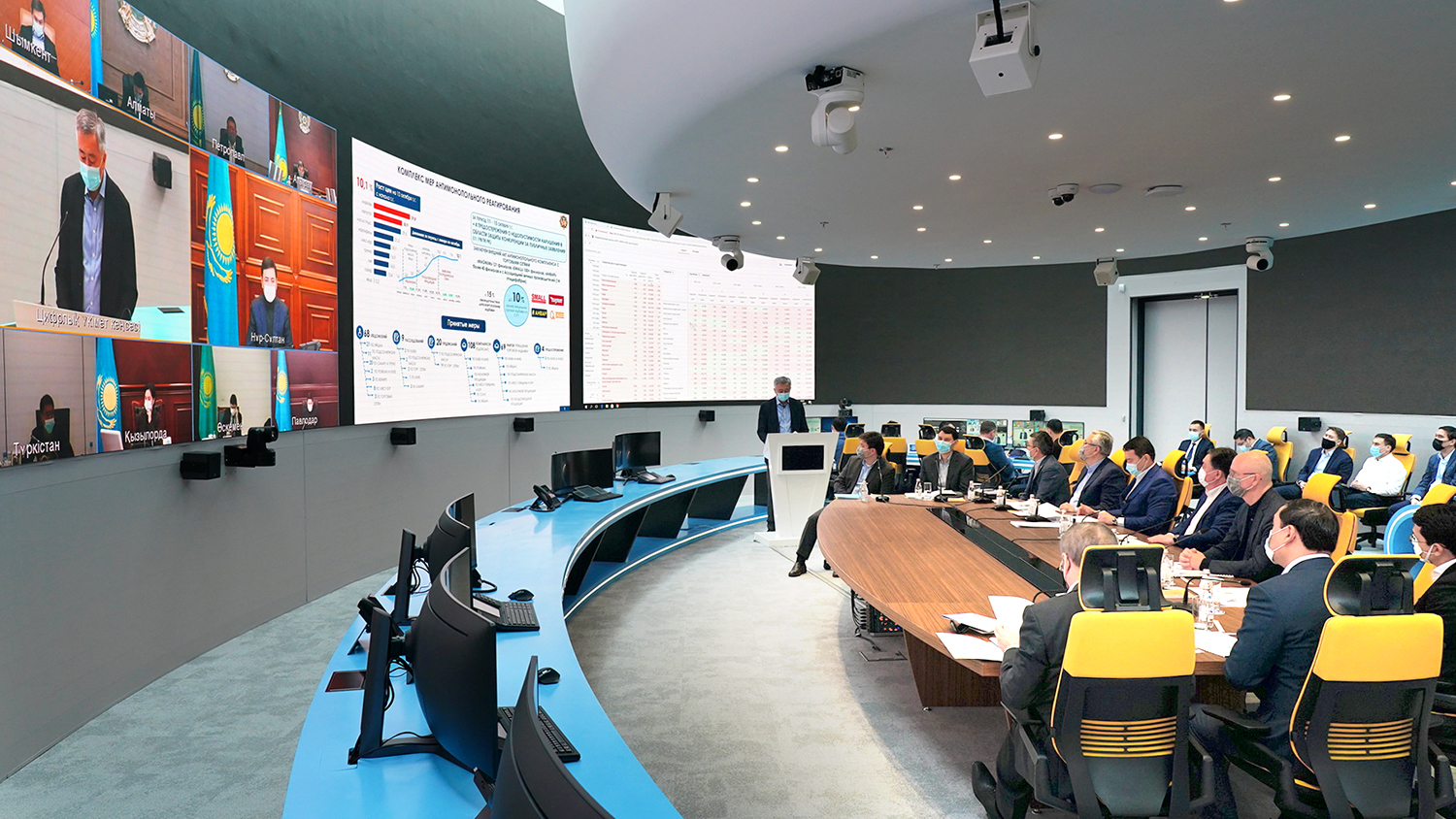 Over the past week, the Agency for the Protection and Development of Competition issued 4 warnings to producers of bread, eggs and flour for a public statement about a possible price increase. 7 facts of excess of the trade markup on 18 commodity items were revealed in Nur-Sultan, Turkistan and Mangystau regions. An investigation has been ordered against Taraz Sugar Plant LLP in connection with the failure to comply with the notification on the basis of the use of different prices.

To date, 108 acts of antimonopoly compliance have been concluded with manufacturers and large supermarkets to reduce prices and trade markups, including with the largest republican retail chains on reducing the trade markup on goods from 15 to 10%, as well as with 14 poultry farms in Kazakhstan, which are part of Association of Egg Producers of Kazakhstan. 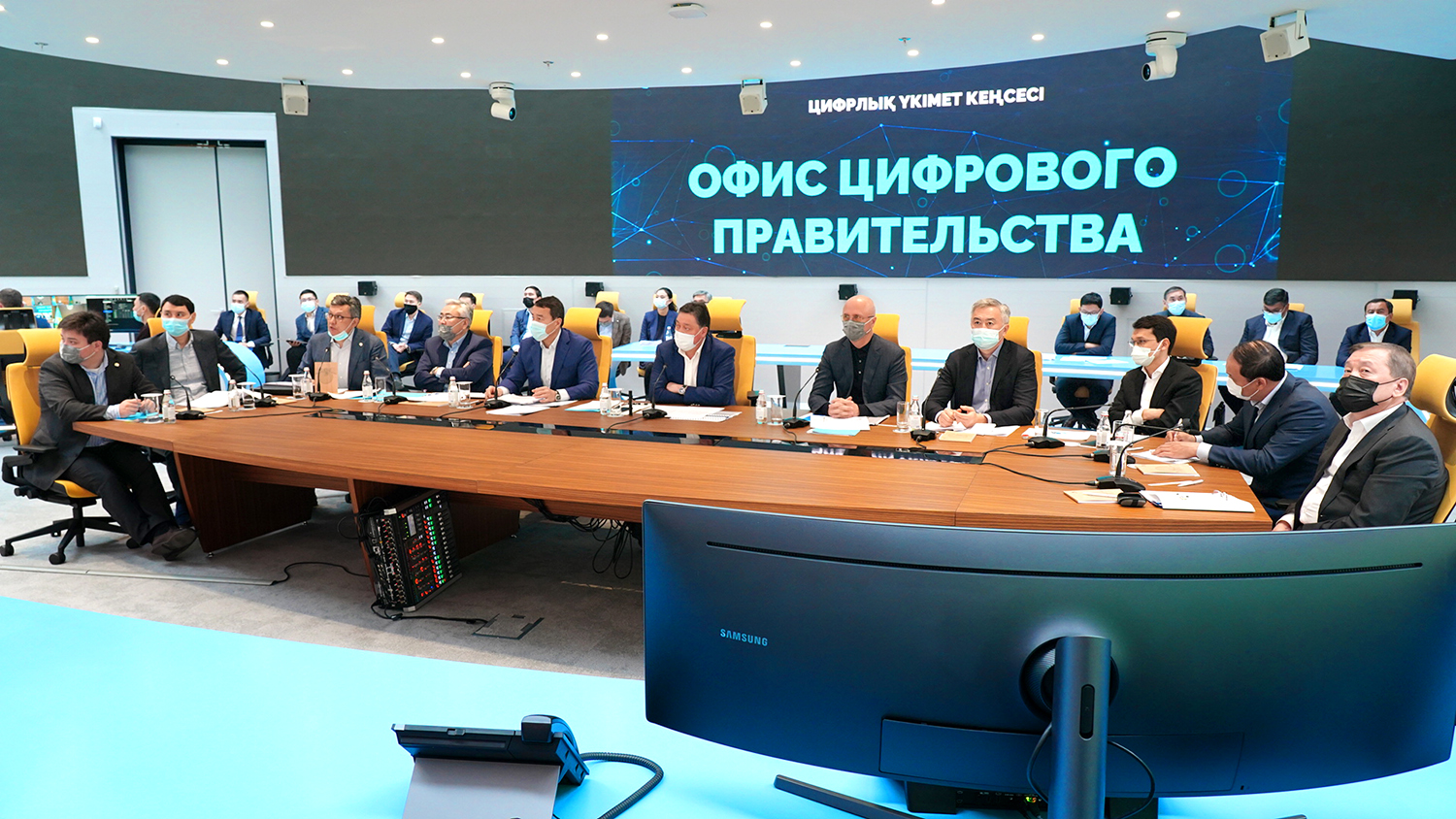 The Prime Minister instructed the regional akims to increase the efficiency of work to curb the rise in prices for socially significant food products, incl. by bringing the financing of the circulating scheme and purchasing into the stabilization funds to the recommended volumes, organizing uninterrupted interregional flows of food products, as well as timely suppressing the facts of excess of trade markups by the subjects of trade.

The Head of Government emphasized the importance of carrying out systematic work to curb prices for socially significant food products and, in general, effective implementation of the Anti-inflationary Response Package.