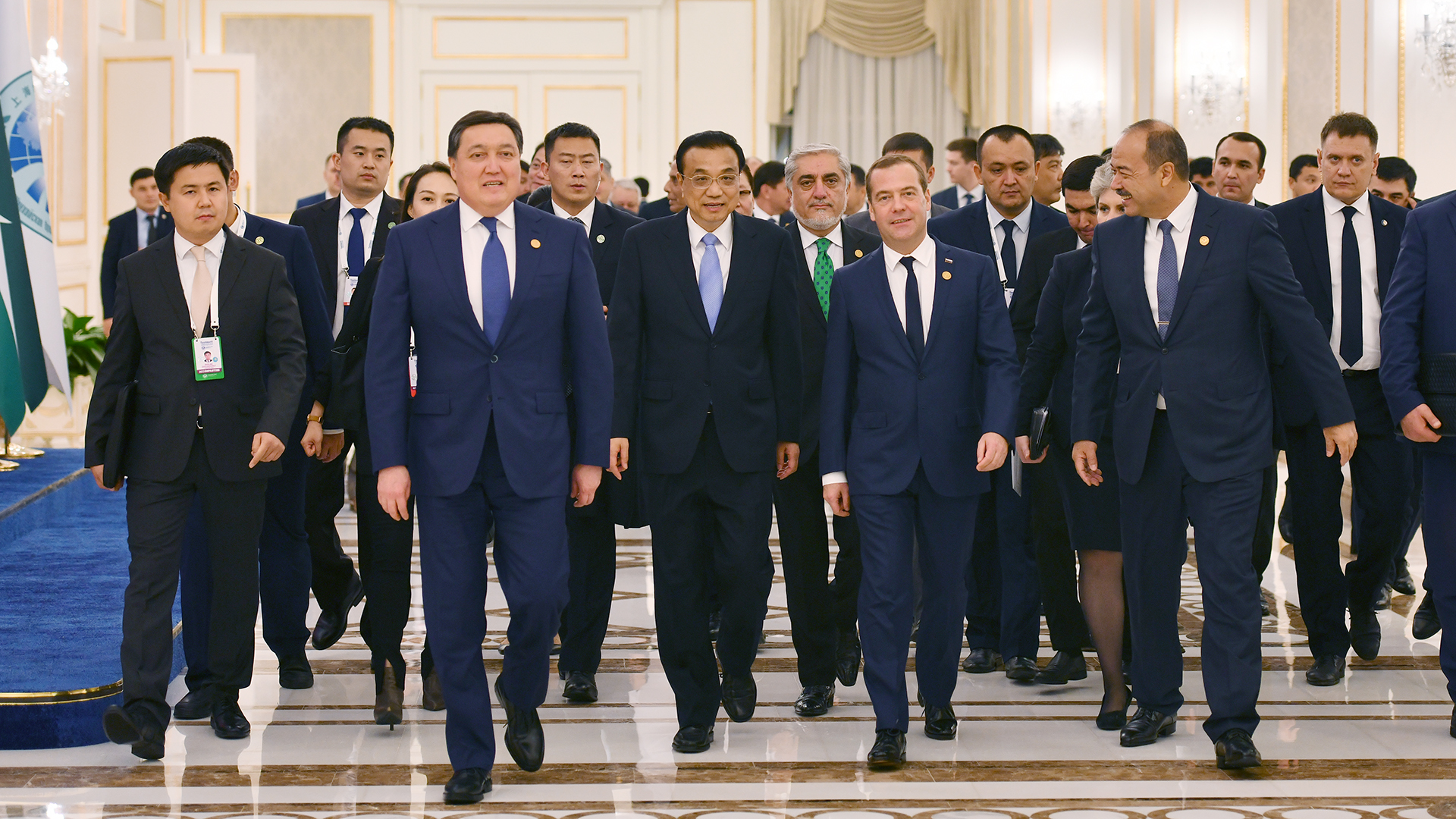 During his visit to Tashkent, Prime Minister Askar Mamin attended the 18th meeting of the Council of Heads of Government of the Shanghai Cooperation Organization member states, at which he put forward a number of initiatives to strengthen practical cooperation of the organization’s member countries in trade, economic, investment, digital, transport and other fields.

During the meeting in a narrow composition, Mamin proposed intensifying work on the creation of the SCO Development Bank and the SCO Development Fund, jointly developing a Road Map”to increase the share of national currencies in mutual settlements of the organization’s member states, and renewing meetings of finance ministers and heads of central banks of states SCO members. 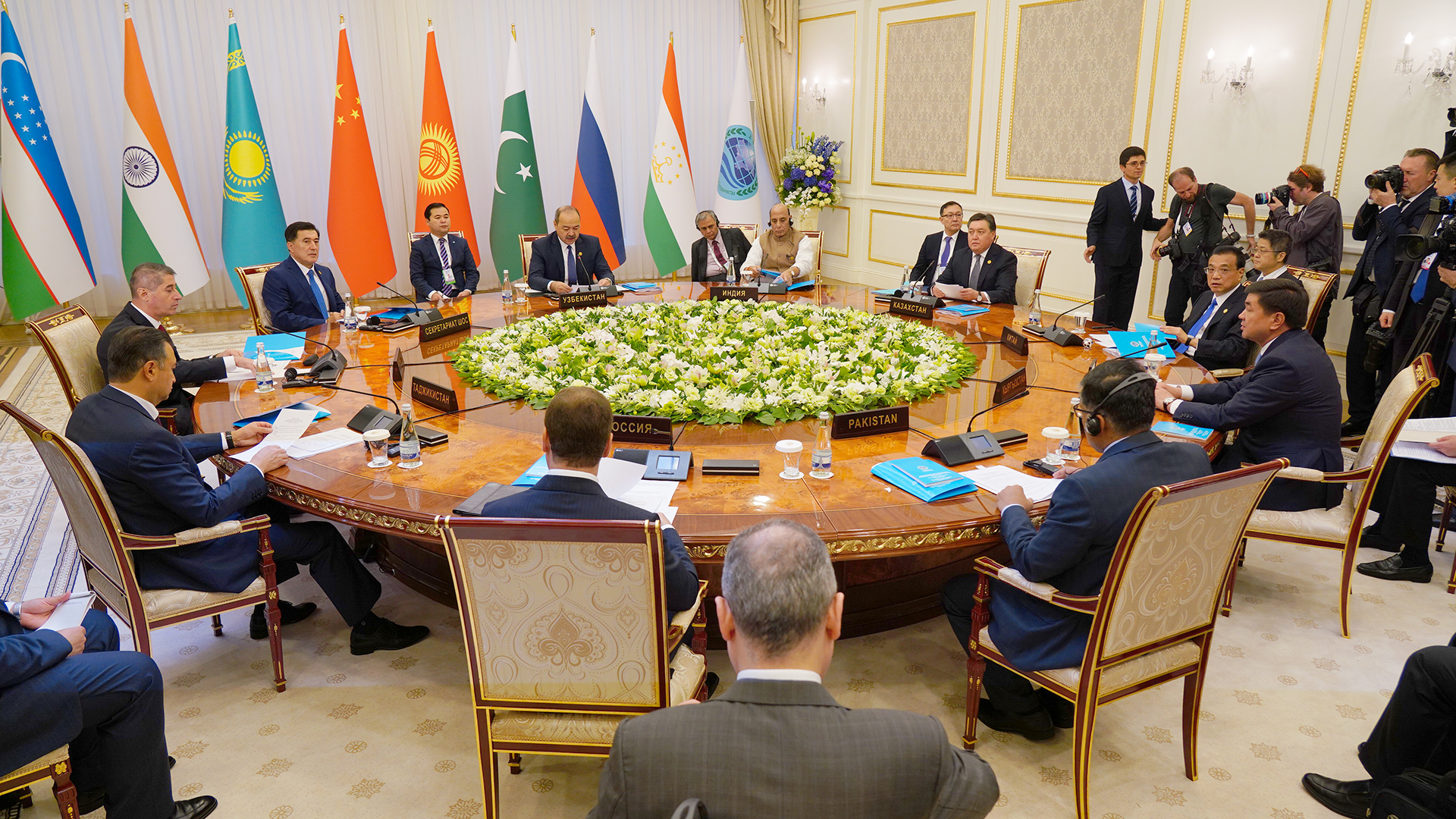 The head of the Kazakh government noted the efficient work of the parties in the transport and logistics direction. Mamin suggested expanding the participation of observer states in the cooperation mechanisms of the SCO member states in the railway sector, accelerating the implementation of an automated system for issuing permit forms for the road transport of goods and approving a joint program for the development of roads of the SCO member states.

The prime minister of Kazakhstan announced the need to involve national chambers of entrepreneurs in the practical implementation of the SCO's Multilateral Trade and Economic Cooperation Program, as well as the importance of developing a unified list of SCO investment projects for its promotion in contacts of the SCO Secretariat with international financial institutions. 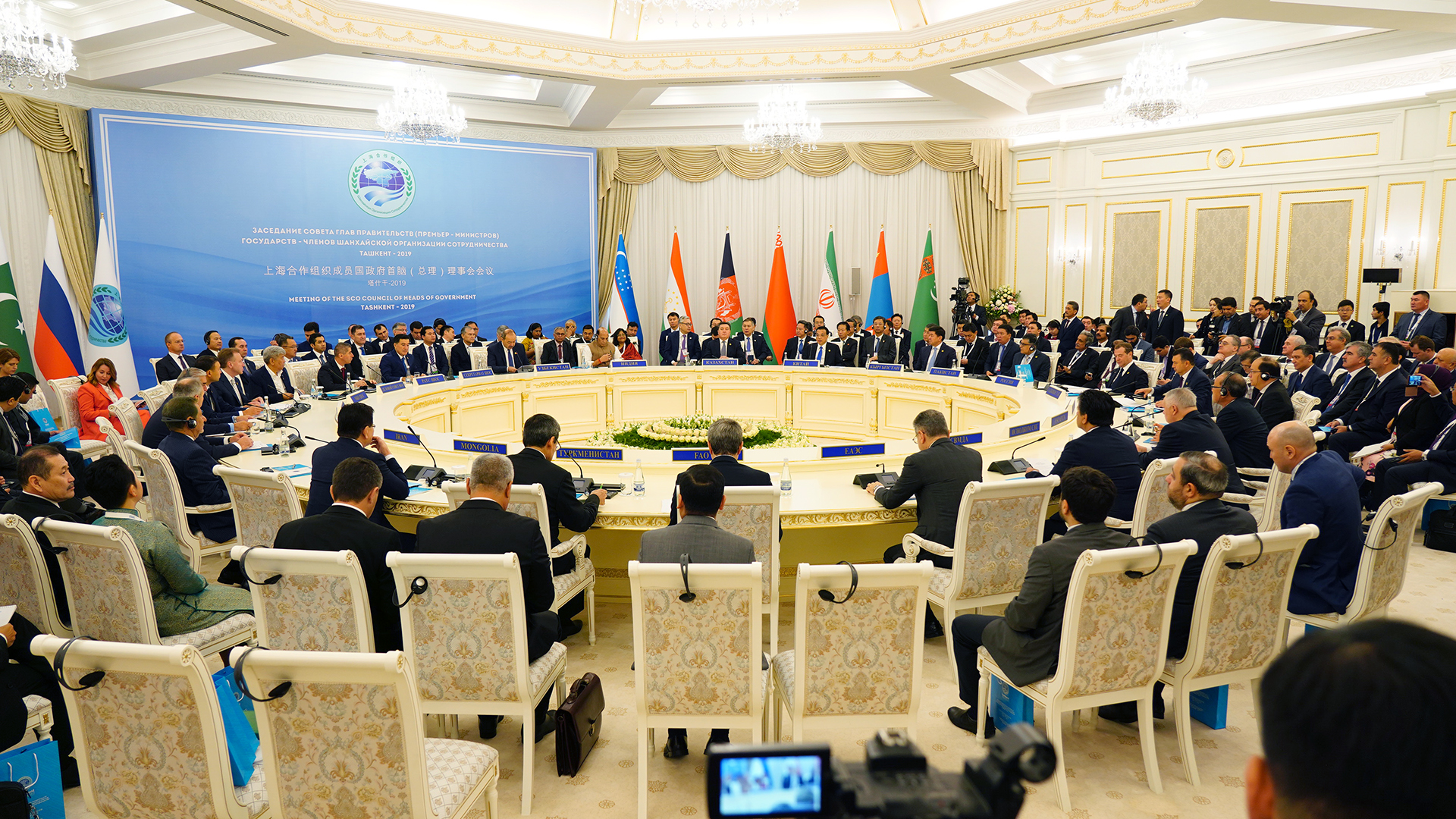 At the extended meeting, the head of the government of Kazakhstan emphasized the need to develop trade and economic cooperation in the format of multilateral dialogue between the SCO, EAEU, ASEAN and the EU.

“The initiative of the First President of Kazakhstan – Elbasy Nursultan Nazarbayev, on the ‘Three Dialogues’ on establishing partnerships with large regional associations and projects in Europe and Asia, deserves special attention,” said Mamin.

The head of the government of Kazakhstan invited SCO member countries to use the AIFC platform to test new financial products and technologies.

“Today, fintech companies of China, Russia and Uzbekistan have already been using this opportunity,” the Prime Minister of Kazakhstan emphasized.

Mamin initiated the creation of the Council for the Development of the Digital Economy.

“The Council could become a platform for the development of mutually beneficial partnership for the introduction in our countries of such new technological elements as 5G, Smart Cities, big data, blockchain, digital assets, as well as the construction and deployment of data centers, the development of data transit, participation in the global market for digital services,” said the prime minister of Kazakhstan.

The head of government called on the SCO countries to use the International Center for the Development of Green Technologies and Investment Projects created in Kazakhstan to exchange best practices and develop strategies for sustainable growth.

“The President of Kazakhstan Kassym-Jomart Tokayev believes that ‘the role and potential of the Shanghai Cooperation Organization has not exhausted itself. This organization has a great future,” said Mamin.

Following the SCO meetings, 14 documents were adopted in a narrow and extended format, including a joint communique, a new version of the Multilateral Trade and Economic Cooperation Program, the Concept for the Interaction of the Railway Administrations of the SCO Member States in the Field of Railway Transport, Regulations of the SCO Economic Analytical Center Consortium, Program development of ecological well-being of the SCO cities and others.