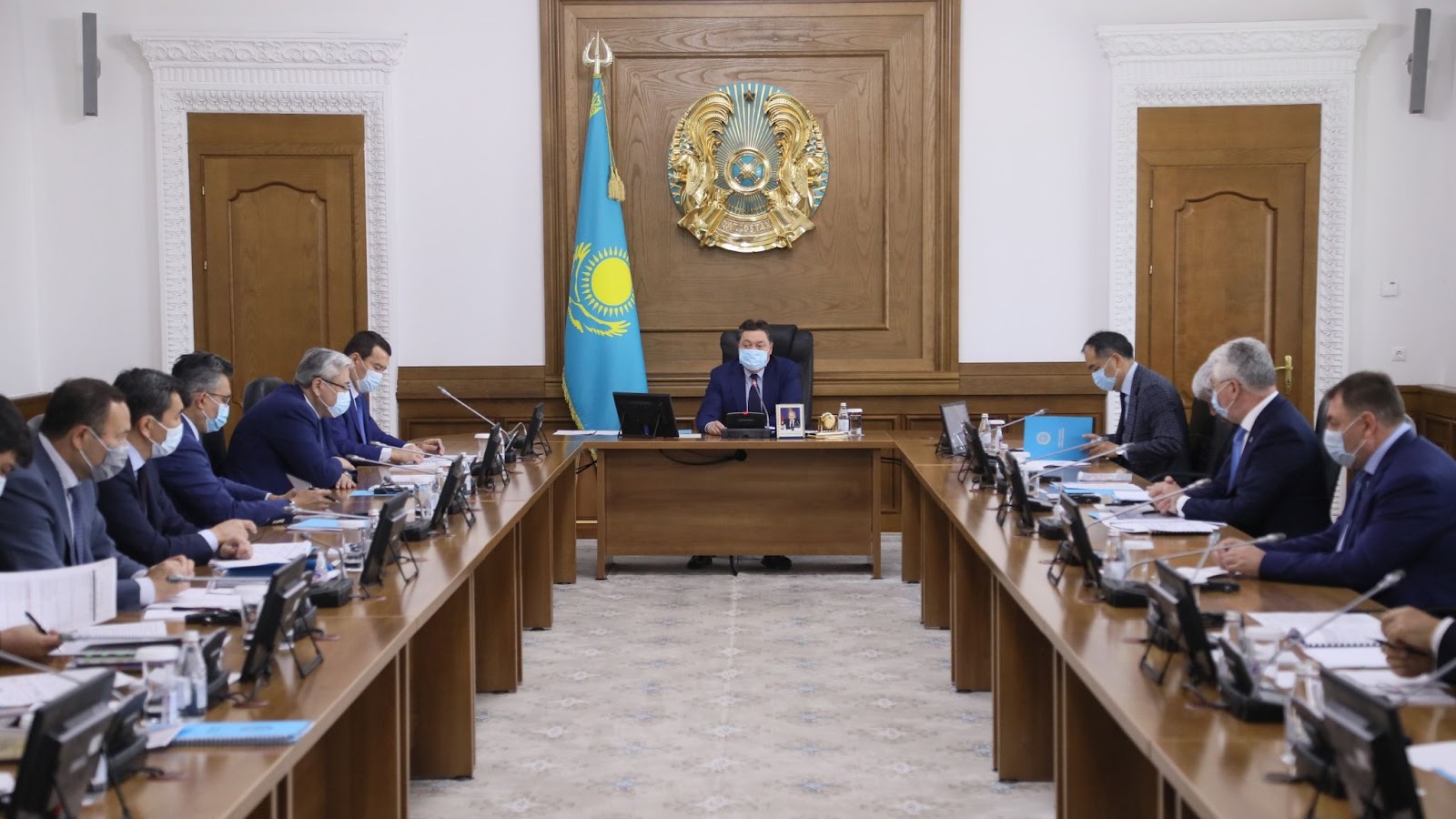 During his working trip to Almaty, Prime Minister Askar Mamin held a meeting on the development of the Almaty agglomeration.

The implementation of the Head of State Kassym-Jomart Tokayev’s instructions given on March 17, 2021, was considered at the meeting on social and economic development of Almaty.

Projects of creating a single integrated transport system, development of engineering, housing, tourist and social infrastructure, education and health care, entrepreneurship and investment attraction, environmental protection and gasification of settlements of the Almaty agglomeration, as well as strengthening the food belt around Almaty were discussed. 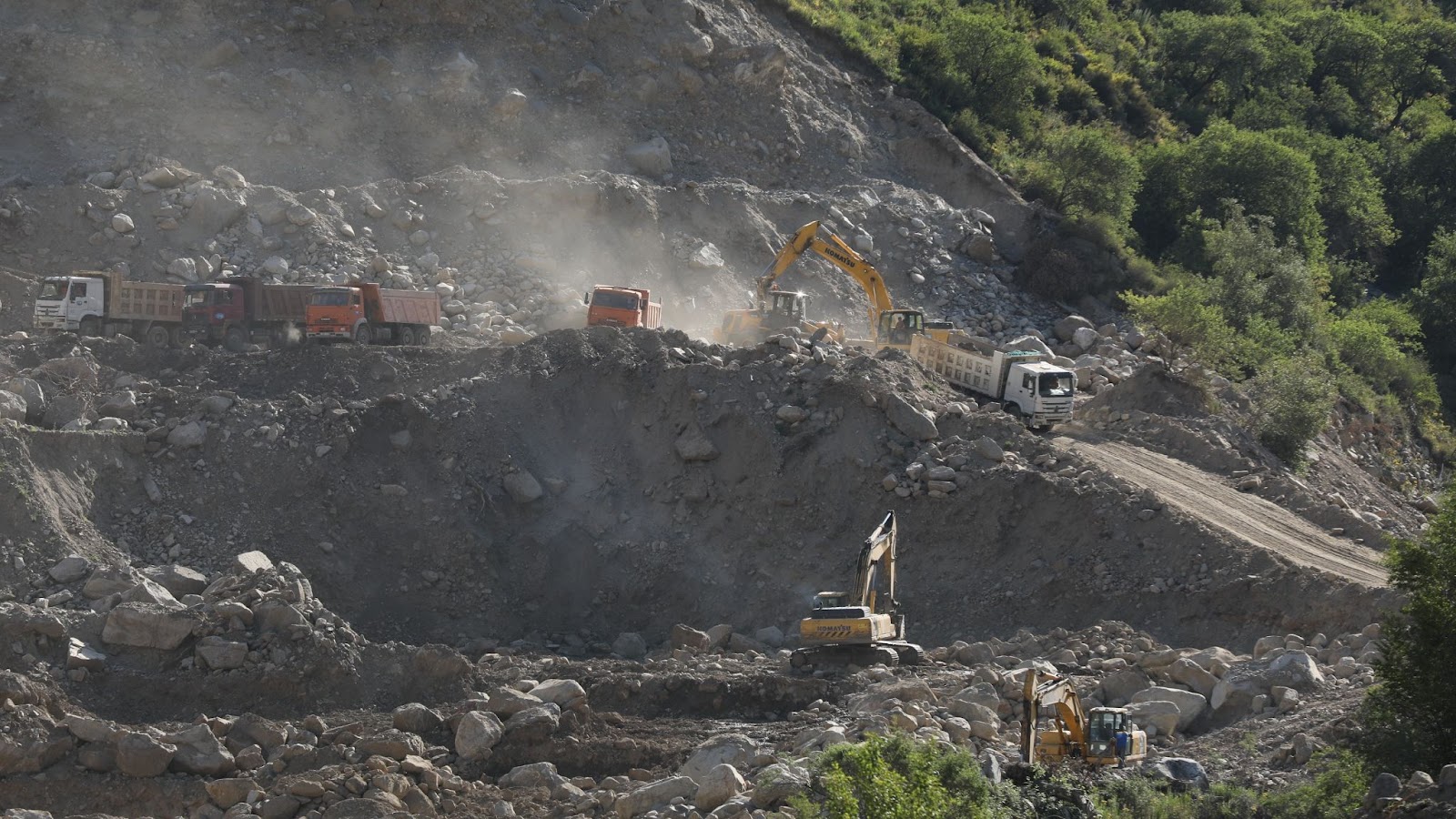 The interregional action plan for the development of the Almaty agglomeration provides for the implementation of 108 events until 2030. When planning, the forecasts were used, according to which the population of the Almaty agglomeration, including residents of Almaty, will increase by 1.6 million people by 2030. and will exceed 4.7 million people who will be settled on an area of ​​more than 860 thousand hectares. Since 2020, the implementation of projects has begun on 60 points of the Plan, of which 13 have been completed.

The Ministry of Digital Development, Innovation and Aerospace Industry was instructed until Nov. 1, 2021, to take measures to develop digital technologies (IT sandboxes) in Almaty. 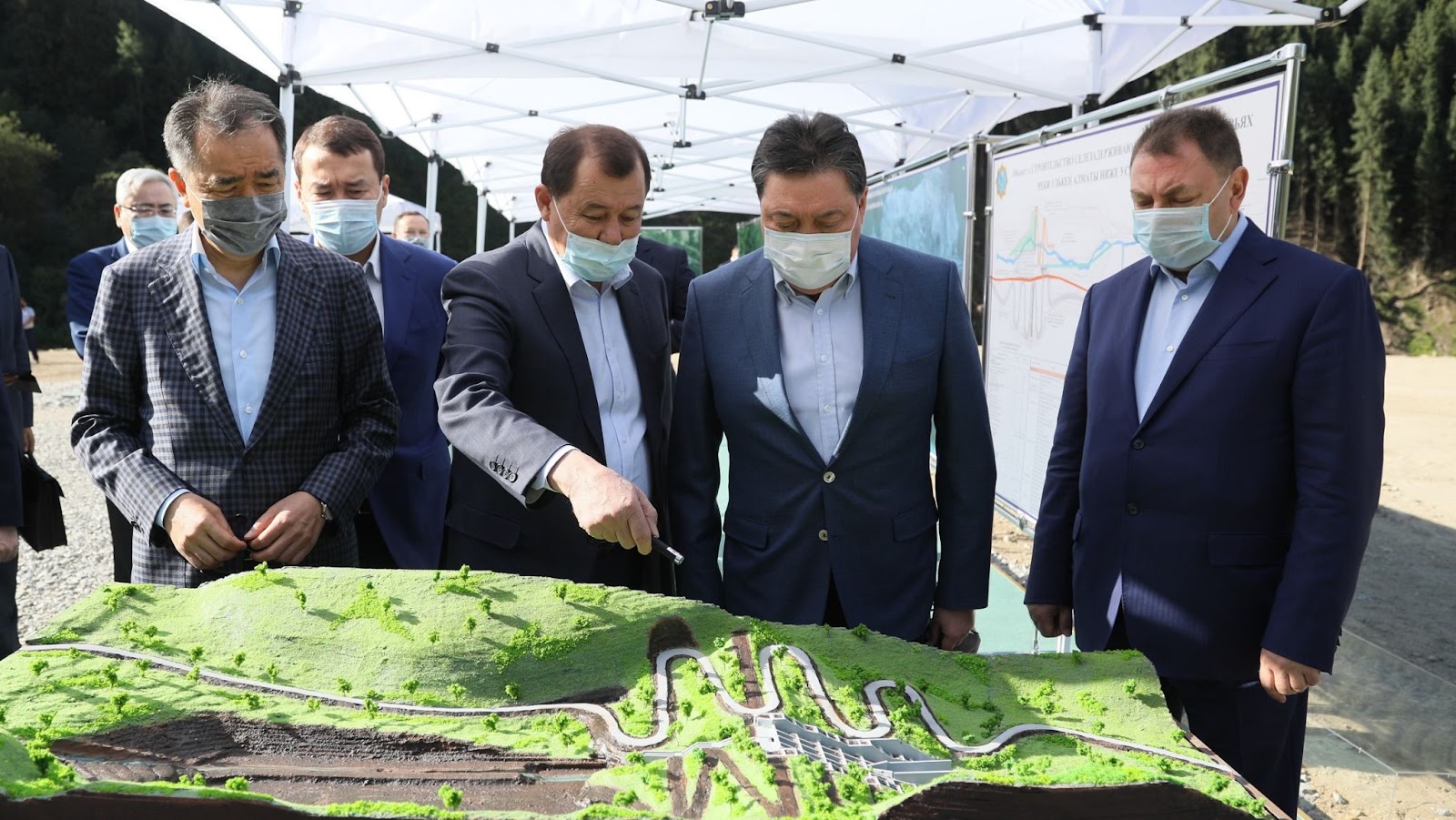 The Ministry of Industry and Infrastructure Development was instructed by Oct. 20, 2021, to develop a unified transport model for the agglomeration.

As part of his working trip to Almaty, the Head of Government was presented with a project for the construction of a new terminal of the international airport in Almaty, which will increase the annual passenger turnover by 6 million people. The implementation period is 2021-2023.

Mamin visited the construction sites of the Ayusai mud-retention dam, as well as transport and social infrastructure facilities in Almaty.