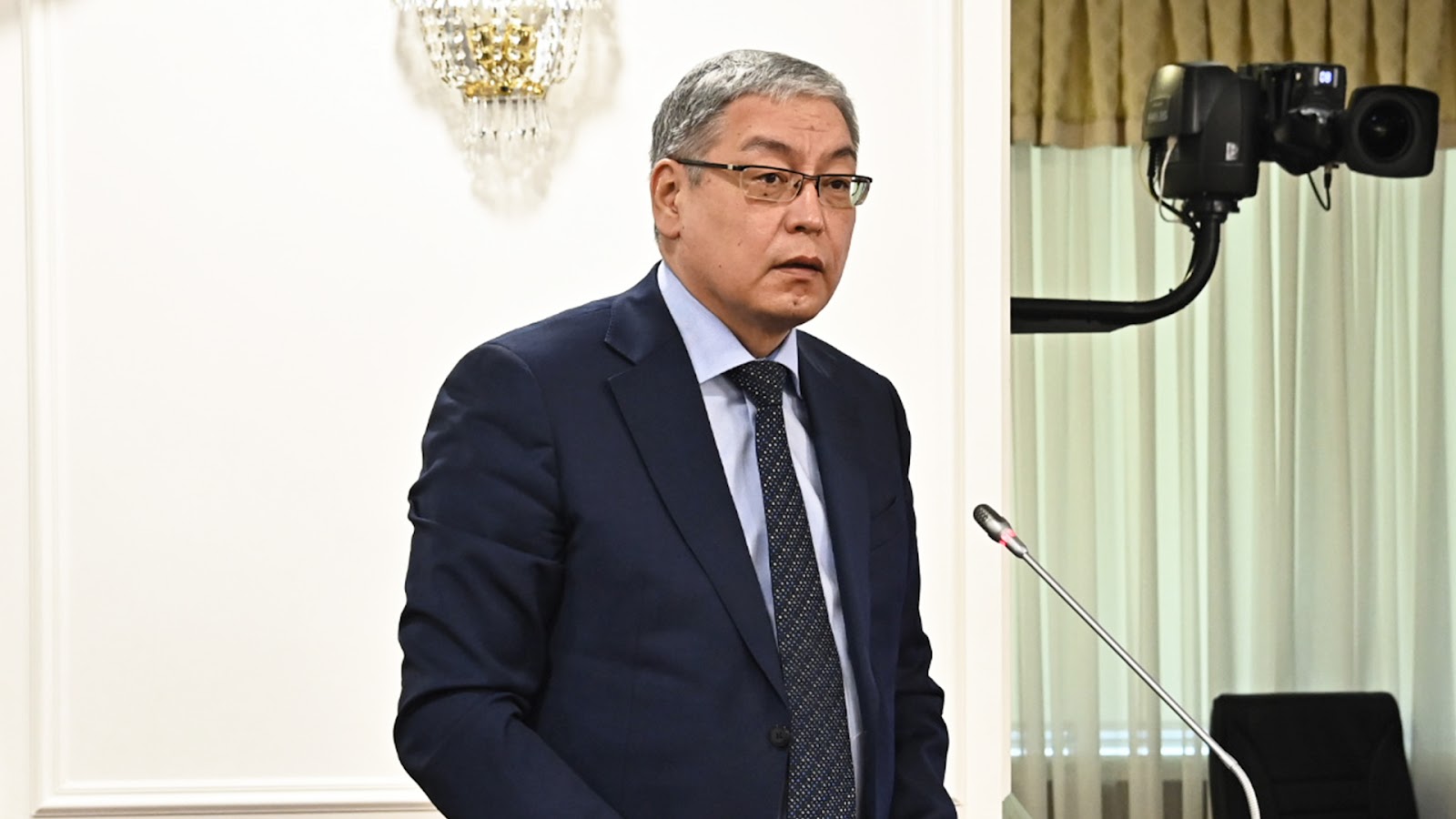 The Head of State Kassym-Jomart Tokayev, in his Address on March 16, 2022, outlined the main directions of political reforms. During the meeting of the Government chaired by the Prime Minister of the Republic of Kazakhstan Alikhan Smailov, Minister of Justice Kanat Mussin reported on regulatory measures in the framework of the implementation of these reforms.

As the minister noted, today a draft national plan for the implementation of the Address has been developed, which involves the following normative measures.

First. Amendments to the Constitution on the following issues:

“The development of a draft law for this block is expected in April 2022,” Mussin reported.

Second. Amendments to constitutional laws and laws on the following issues:

According to the minister, the drafting of a constitutional law and a law on this block is expected in August 2022.

Third. Adoption of decrees of the President and resolutions of the Government related to the following issues:

“The development of draft decrees of the President and resolutions of the Government on this block is expected in June 2022. The Ministry of Justice is carrying out the necessary preparatory work to develop draft laws,” Mussin reported.