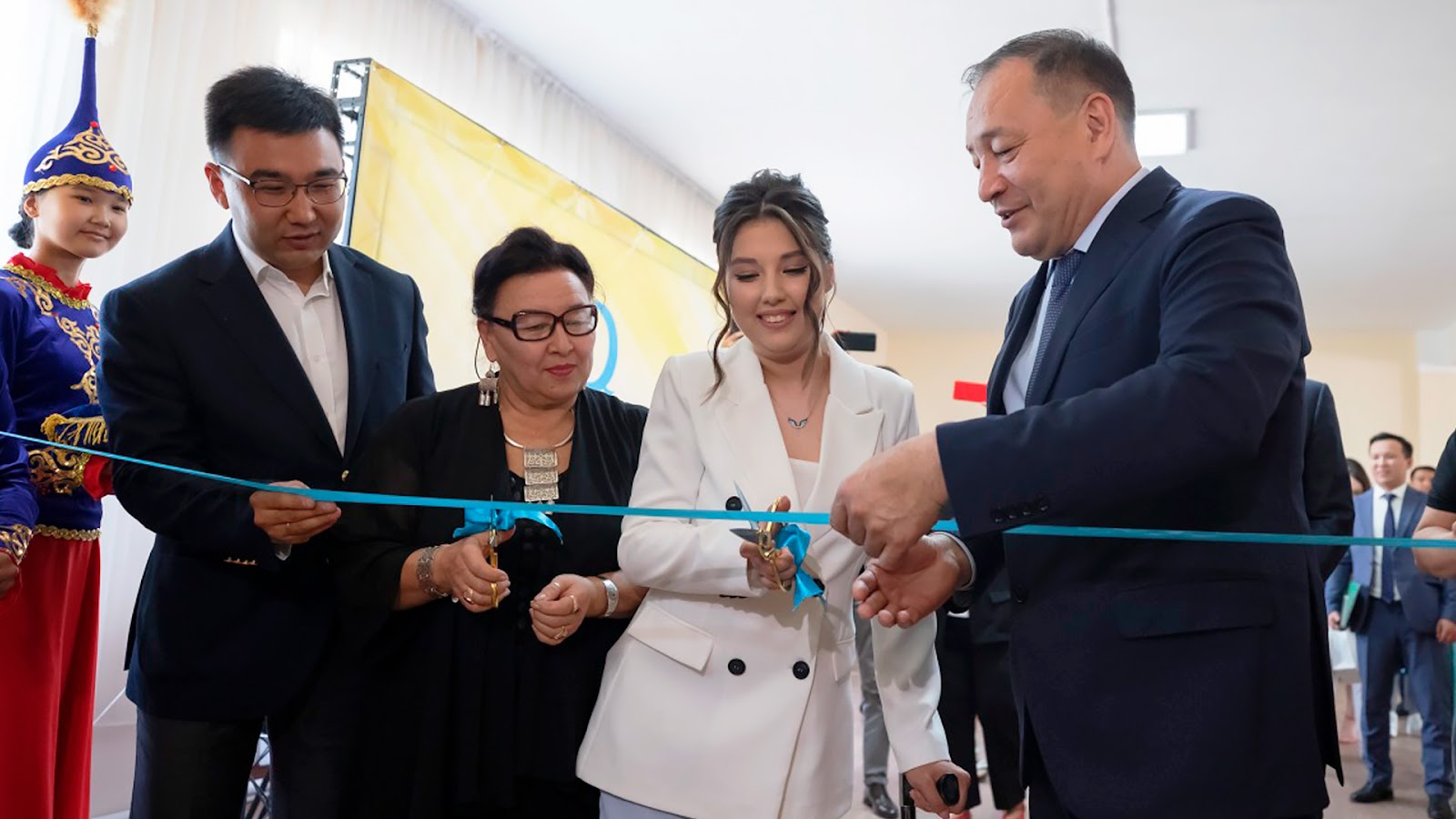 As part of the implementation of the Program to increase the income of the population, the first inclusive fitness center was opened in the village of Kabanbay batyr, Akmola region. 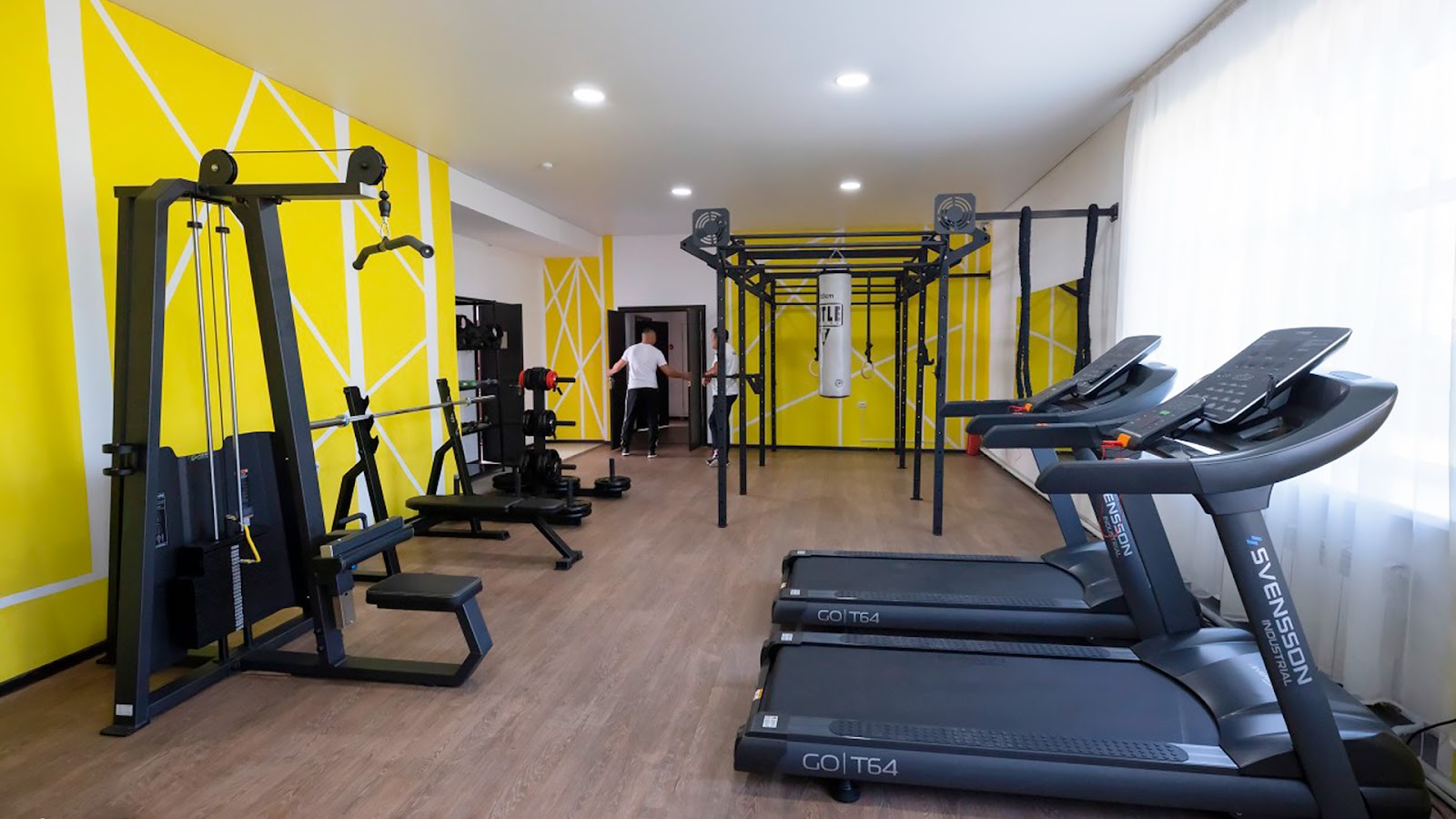 The fitness center was created on the initiative of a resident of the village Dinara Naumova, president of the Association of an Inclusive Society, winner of the Tauelsizdik Urpaktary grant in 2021.

In his congratulatory speech, Yeraly Tugzhanov noted the importance of social entrepreneurship. 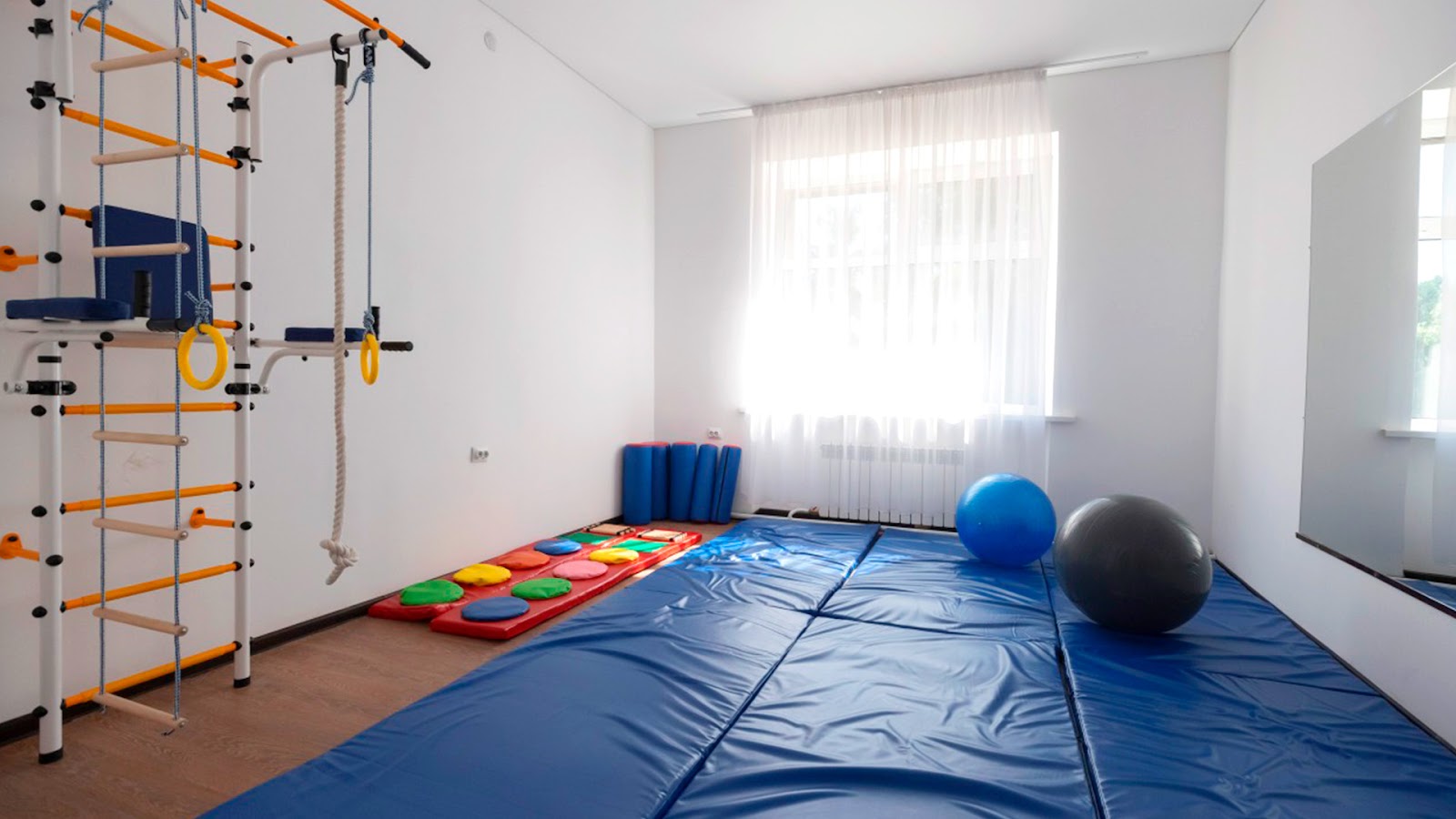 It is noted that the center can be visited by everyone, and for people with disabilities there are free classes with professional exercise therapy instructors in a specially equipped room. In total, there are 2 halls - a gym equipped with professional sports equipment and inventory, as well as a hall for group classes.

When compiling health programs, the wishes of the local community were taken into account. In addition, the fitness center will have karate, yoga sections and a leisure club for the elderly.

To date, there are 14 sports clubs and 3 schools for people with disabilities in the republic (sports clubs in the cities of Almaty, Shymkent, in Turkistan, Zhambyl, West Kazakhstan, Mangystau, North Kazakhstan, Pavlodar, East Kazakhstan, Akmola, Kostanay, Aktobe, Atyrau and Kyzylorda regions; sports schools in the city of Nur-Sultan, Karaganda and Almaty regions).

Also in the country there are sports organizations for the development of sports among people with disabilities.