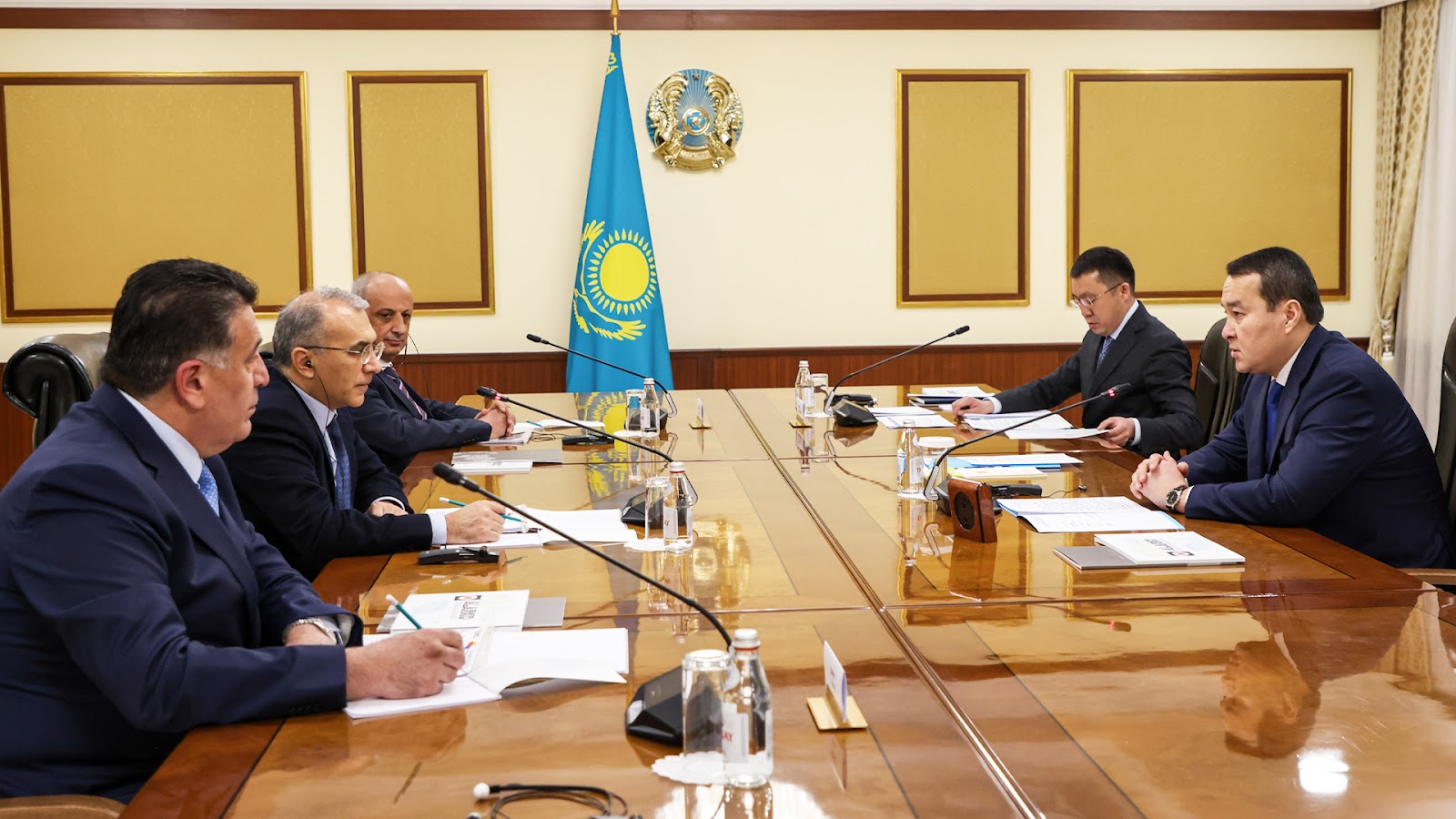 Head of the Government noted the great importance of participation of Alarko Holding in implementation of a number of major infrastructure projects in Kazakhstan. In particular, a project on construction of BAKAD in Almaty region is being successfully completed.

"As far as I know, the company is ready to use the released skilled resources, machinery and equipment for implementation of other projects in Kazakhstan. We are ready to discuss in detail further prospects of our cooperation," Alikhan Smailov said.

The Prime Minister added that the current investment pool of the country contains about 850 promising projects in various branches of the economy.

In turn, Yildiz Umit Nuri noted readiness to analyze in detail the pool and work with the Ministry of Industry & Infrastructure Development on the final list of potential projects.

As a result of the meeting it was agreed to continue negotiations in the near future.

For reference: Alarko Holding is one of the largest construction companies of Turkey. Over the 30-year period of work in Kazakhstan, it has carried out projects on reconstruction of the International Airport in Astana, construction of a copper-ore processing plant, a suspension bridge across the Irtysh River, and several key highways of national importance.