Alikhan Smailov: It is necessary to immediately start implementation of National Action Plan 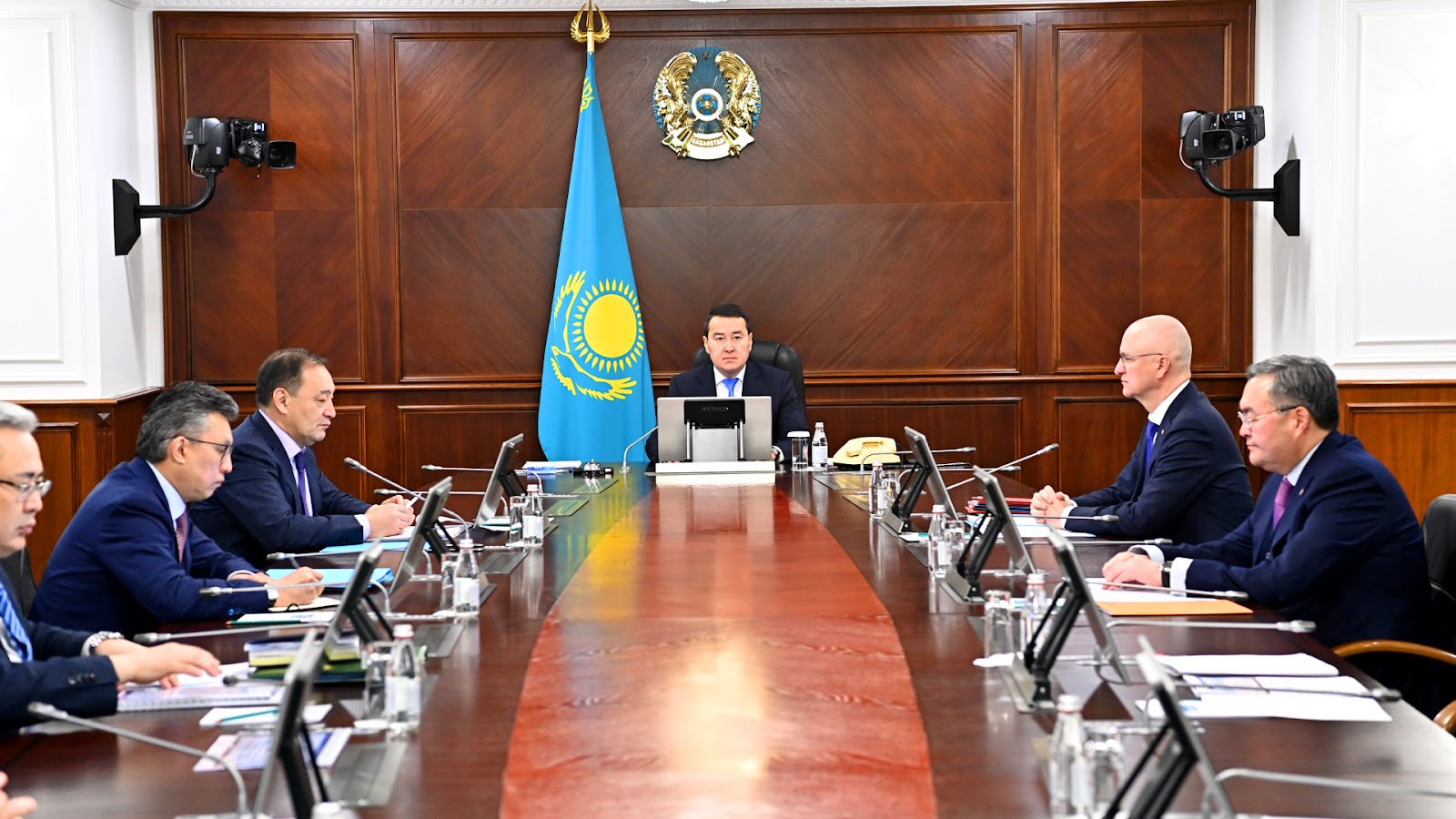 To implement important political transformations and socio-economic measures proposed by the President of the Republic of Kazakhstan Kassym-Jomart Tokayev in his Address to the people of Kazakhstan, a National Action Plan has been developed.

The plan consists of 36 points in 10 key areas. Among the priority activities of the UNP are the following questions: "On the powers of the President", "Reformatting the representative branch of government", "Improving the electoral system", "Strengthening human rights institutions", "Increasing the competitiveness of the media and strengthening the role of civil society", "Decentralization of local self-government", "Improvement of the administrative-territorial structure of the country", and other items.

According to the Prime Minister of the Republic of Kazakhstan, the implementation of the upcoming significant political reforms will require amendments to the constitutional laws and laws on the powers of the President, the procedure for the formation and functions of the Senate and Majilis of the Parliament, maslikhats, akims, party structure and others.

The legislation of the Republic of Kazakhstan will introduce a ban on akims and their deputies from holding positions in branches of political parties, as well as a provision on the mandatory withdrawal of chairmen and members of the Central Election Commission, the Accounts Committee, and the Constitutional Council from the party.

As part of the tenth direction of the UNP, a draft Anti-Crisis Plan will be developed aimed at ensuring the stability of the financial system, controlling and reducing inflation, reducing gaps in transport and logistics chains, supporting and stimulating foreign trade activities, supporting economic sectors and attracting investments.

Speaking at the meeting, the Prime Minister of the Republic of Kazakhstan Alikhan Smailov noted that the presented National Action Plan for the implementation of the Address of the Head of State fully meets the tasks set, has passed all the necessary approval procedures.

At the end of the public part of the meeting on the implementation of the Address of the Head of State “New Kazakhstan: the path of renewal and modernization”, Alikhan Smailov emphasized:

“It is necessary to start implementing this plan without delay. I would like to draw the attention of all top managers to the fact that you are personally responsible for the quality and timeliness of the implementation of each of the activities of the plan. I instruct my deputies to keep their directions of the plan under the strictest control.’’