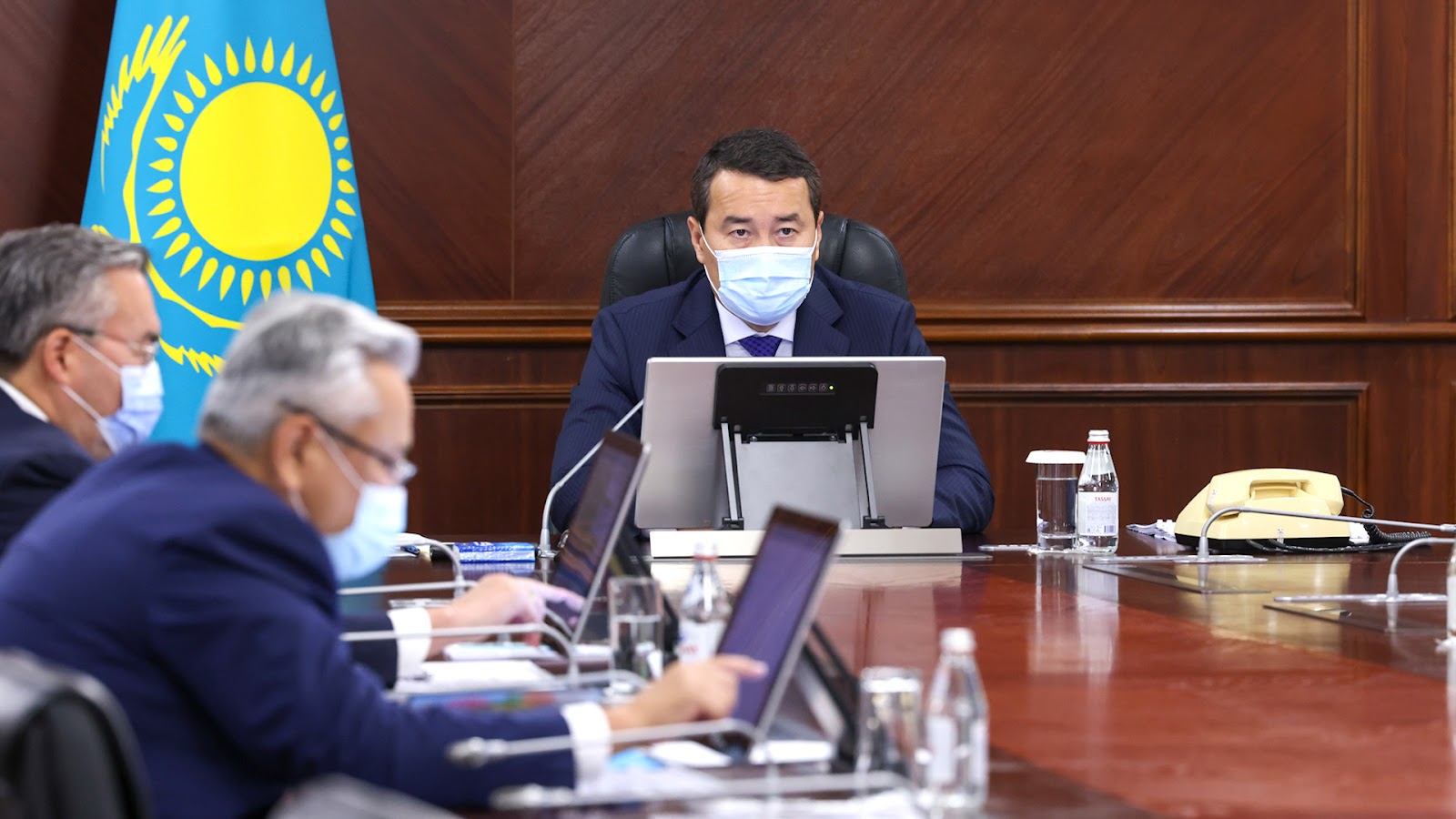 The implementation of the National Project "Strong Regions – the Driver of the Country's Development" was considered at the government session chaired by Prime Minister Alikhan Smailov.

Minister of National Economy Alibek Kuantyrov noted that the National project is aimed at ensuring equal access of citizens to basic services, improving housing and communal conditions and transport connectivity, as well as increasing the transit potential of the country and mobility of the population.

The implementation of the National project in 2021 made it possible to bring the index of provision of drinking water to 96% (in cities – 98%, in rural areas – 93%), to reduce the deterioration of engineering and transport infrastructure in mono-and small towns from 57.6% to 45.5%, to build17.1 million square meters of housing, to increase the share of roads of national importance in standard condition to 90%, local – up to 80% and create about 112 thousand permanent and temporary jobs.

This year, the implementation of the National Project continues. In particular, funds have been allocated to implement projects in 576 villages, developinfrastructure in  mono- and small towns and purchase houses for young specialists.

Having listened to the speakers, the Prime Minister noted that in general the implementation of the National project had allowed to improve the state of infrastructure in the settlements, to modernize about 480 satellite and supporting villages, to attract 2.4 trillion tenge of investments into housing construction. Thus, the construction of housing for working youth, socially vulnerable segments of the population and families with many children  is in progress.

At the same time, the Head of Government drew the attention of government agencies and akimats to the failure to meet some targets in the housing construction and budget lending on the project "With a diploma – to a village”.

"There is not much time left until the end of the year, so this work must be intensified. The implementation of the projects should be under special control of akims and heads of responsible central government agencies," Alikhan Smailov emphasized.

The Prime Minister also instructed to draft a concept for the development of rural areas and provide reception, resettlement and support for resettlers in accordance with the indicators of the National Project by October 1.