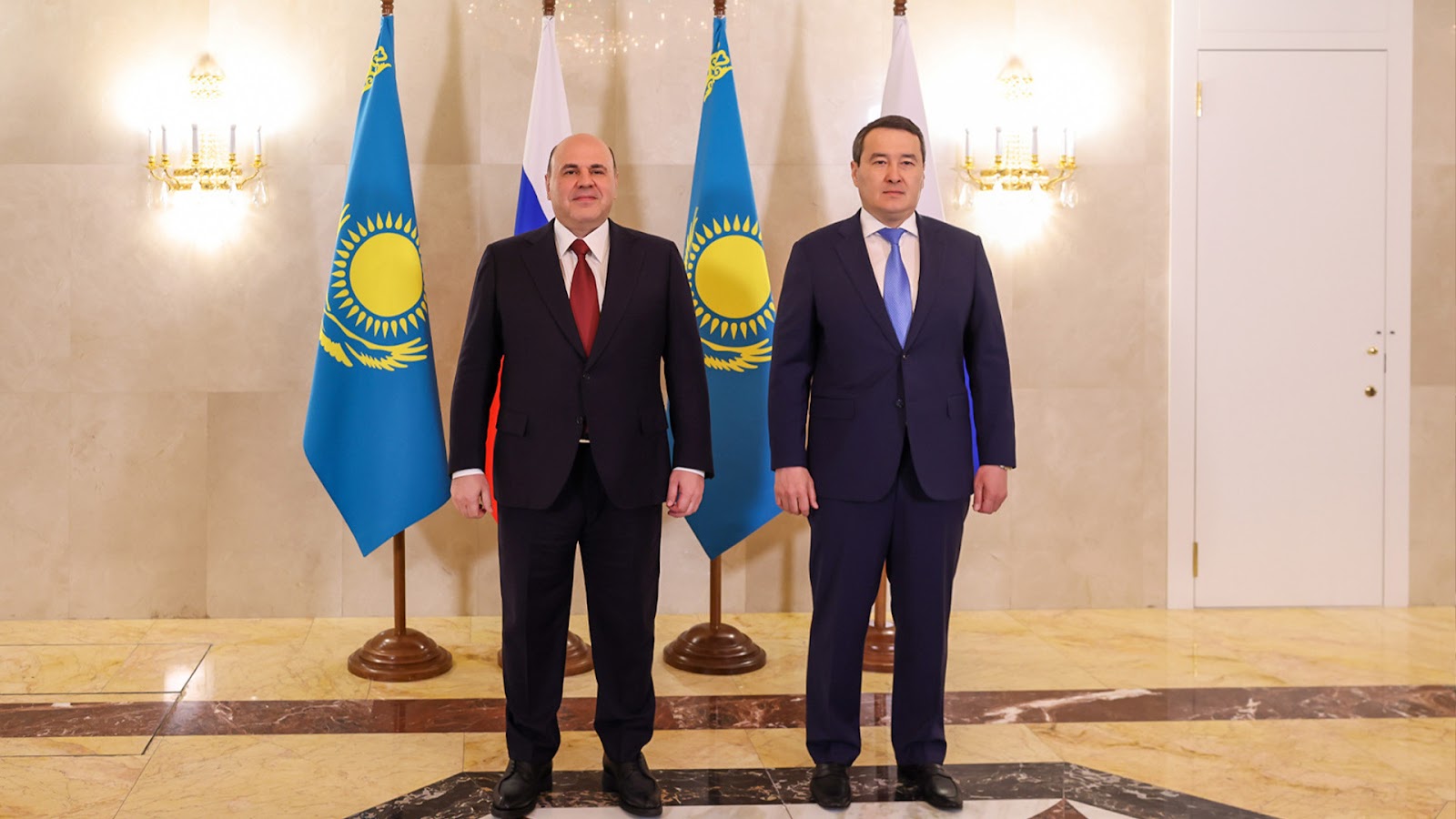 During the meeting in an expanded format, Alikhan Smailov noted that Kazakhstan and Russia traditionally have a high level of bilateral cooperation across the entire spectrum of interstate relations.

“During this period, a trusting and constructive dialogue has been established. A high level of partnership has been achieved in many mutually beneficial areas,” said Alikhan Smailov. 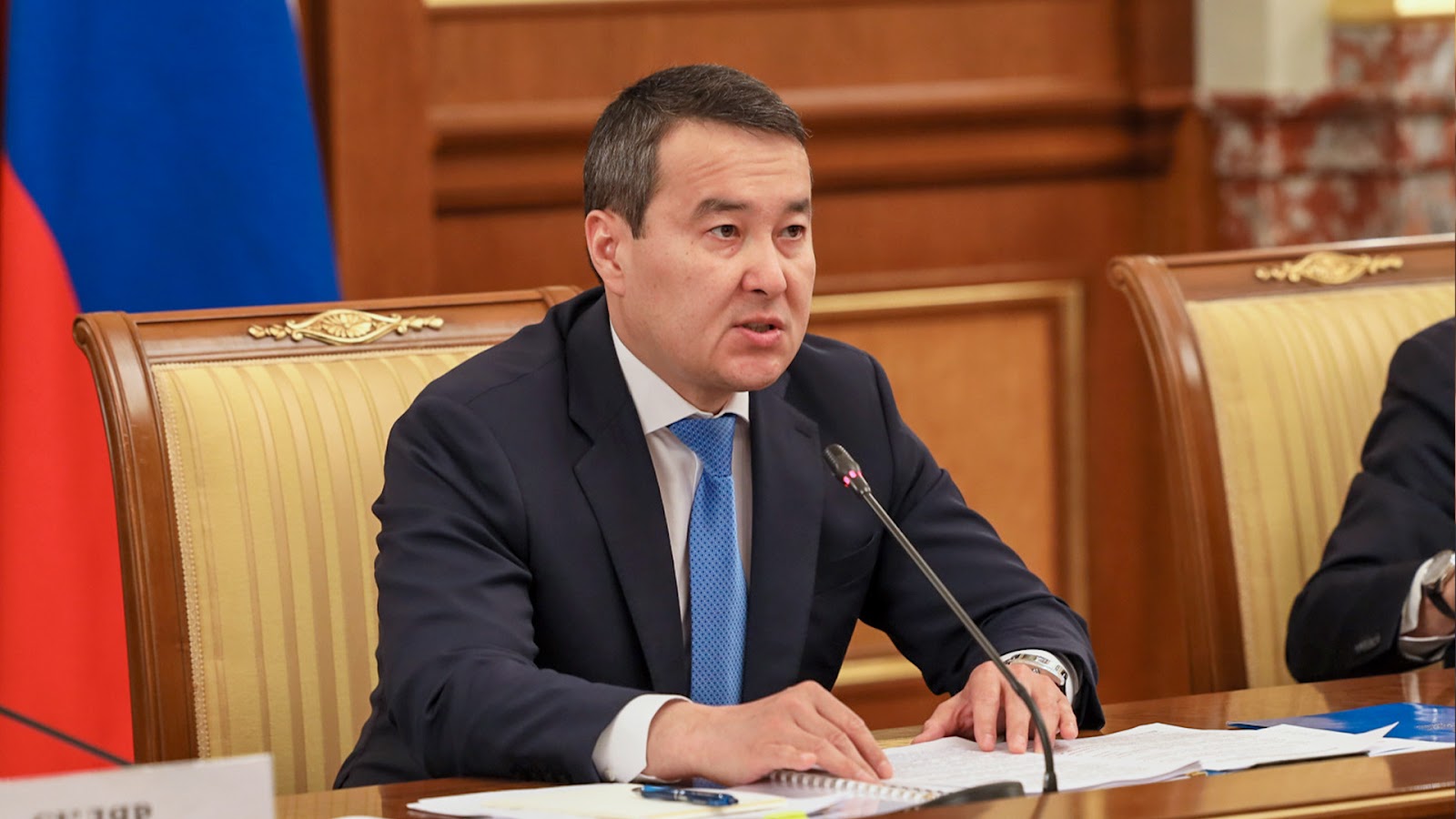 The Head of the Government of the Republic of Kazakhstan added that the most important guidelines for the further development of bilateral relations were identified during the recent meeting of the Presidents of Kazakhstan and Russia as part of the anniversary meeting of the Heads of State — CSTO members.

The Russian Federation is the main trade and economic partner of Kazakhstan. At the end of 2021, there was an increase in mutual trade by a third and a record high of $24.2 billion was reached.

In this regard, Alikhan Smailov stressed, the Governments of our countries are faced with the task of further increasing mutual trade and investment.

“Our countries are systematically working to develop multifaceted economic ties. In this direction, the timely implementation of the Comprehensive Economic Cooperation Program for 2021-2025 is seen as important,” the Prime Minister of the Republic of Kazakhstan said.

Alikhan Smailov also noted that another important area of ​​cooperation is industrial cooperation. 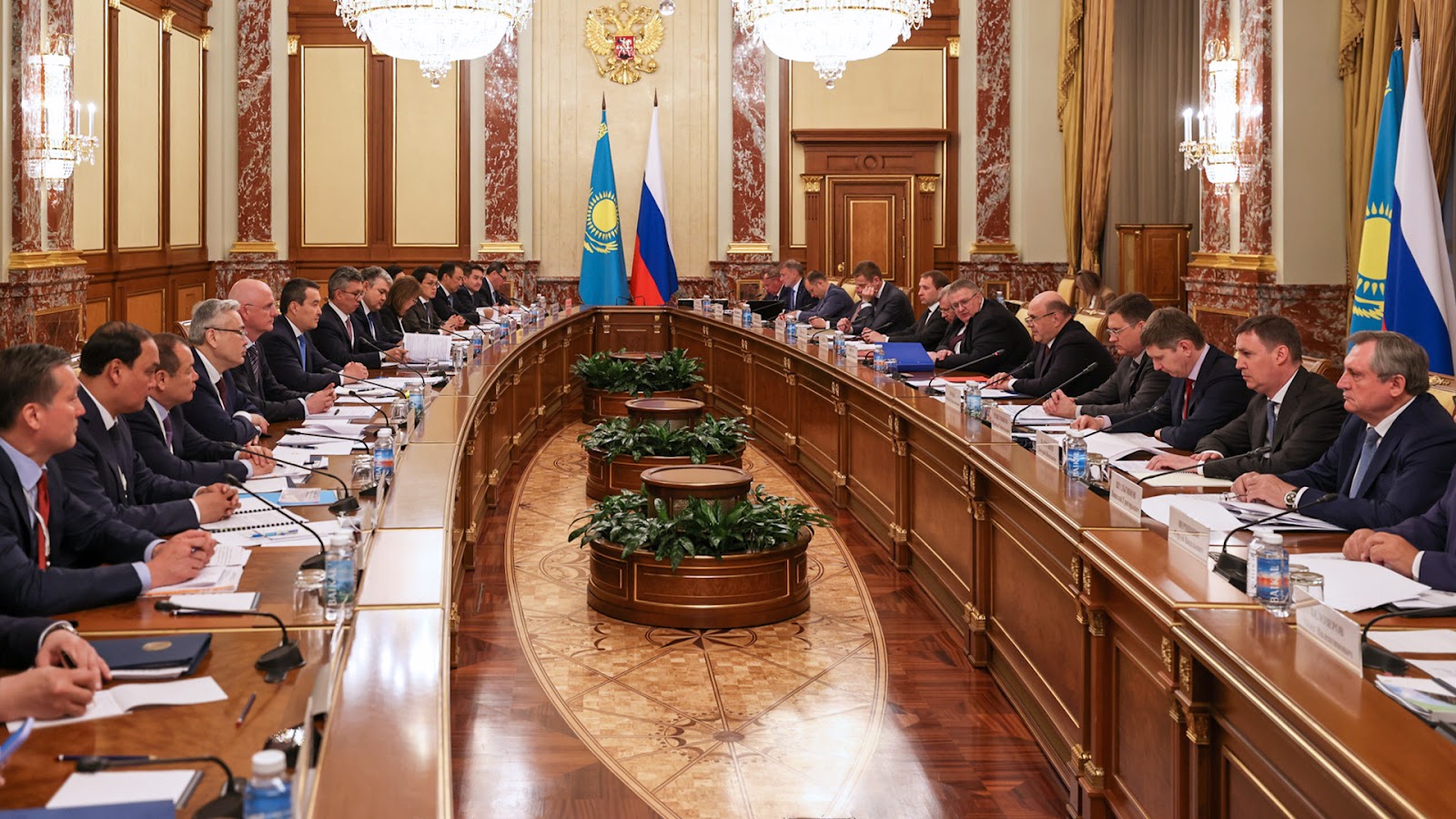 13 landmark joint projects have been implemented in Kazakhstan. Another 22 major projects worth almost $4 billion are underway or under development in a number of key industries, including engineering, metallurgy and the chemical industry.

“In this direction, we have significant potential for further development. We are interested in launching joint projects as soon as possible and are ready to provide comprehensive support,” the Head of the Government of the Republic of Kazakhstan emphasized.

Alikhan Smailov added that Kazakhstan and Russia are also successfully interacting within the framework of such regional organizations as the EAEU, the CIS, the CSTO, the SCO and the CICA.

“I am sure that the high dynamics of the Kazakh-Russian strategic partnership will continue to develop in all areas,” the Prime Minister of the Republic of Kazakhstan concluded.

In turn, Mikhail Mishustin stressed that the current meeting is taking place in the development of the agreements between the Presidents of our countries, which were reached on May 16 in Moscow.

“We sincerely value our friendship, good neighborly relations, and alliance with Kazakhstan,” Mikhail Mishustin said. “We consider, among other things, the expansion of trade and economic cooperation with Kazakhstan as a priority task.” 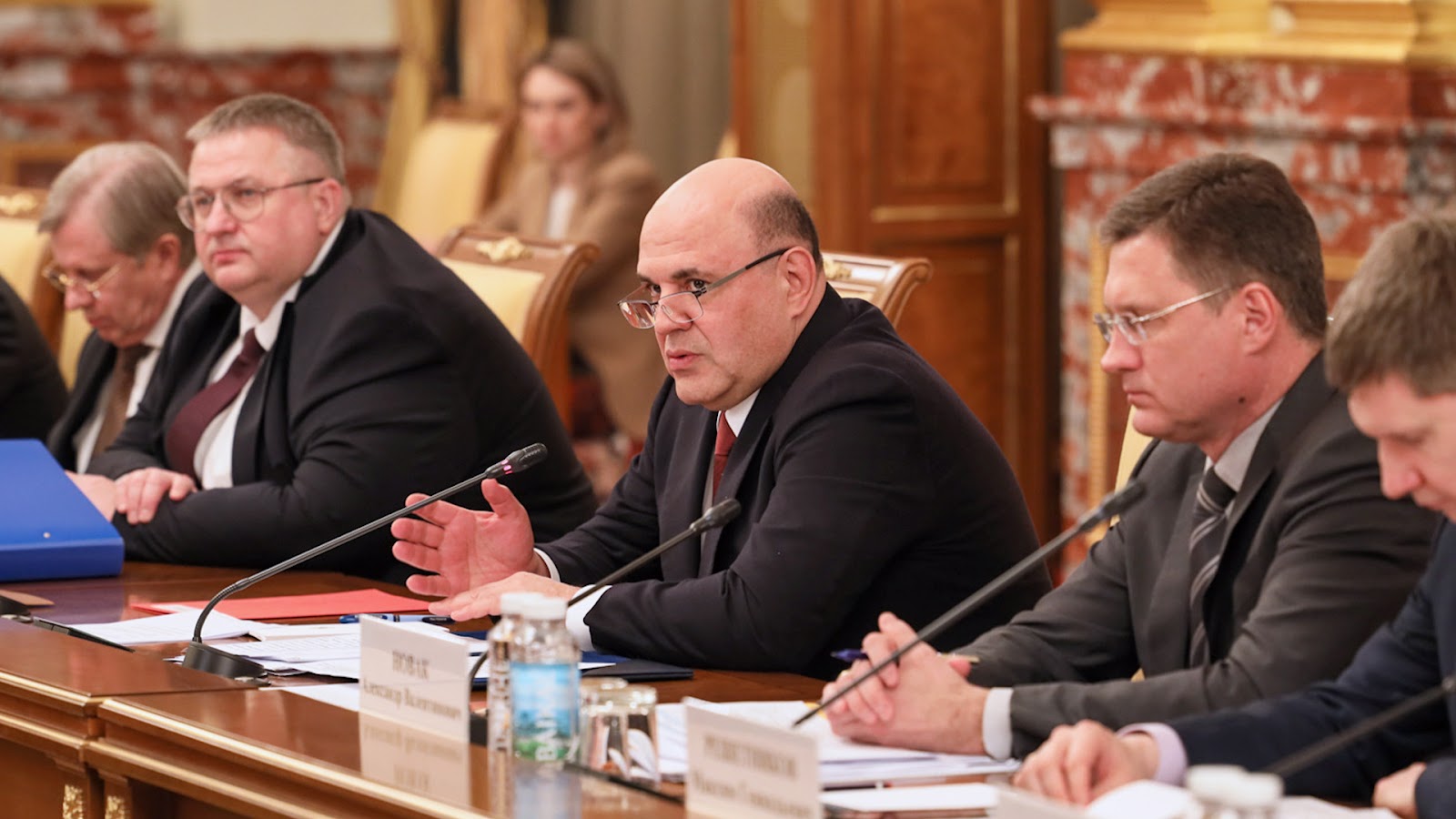 The Prime Minister of the Russian Federation noted the prospects for the implementation of import substitution programs.

“There are conditions for launching new strategic joint projects in industry, in engineering, in the transport industry, in energy, in the digital economy. These topics are under the constant control of our Intergovernmental Commission,” Mishustin added.