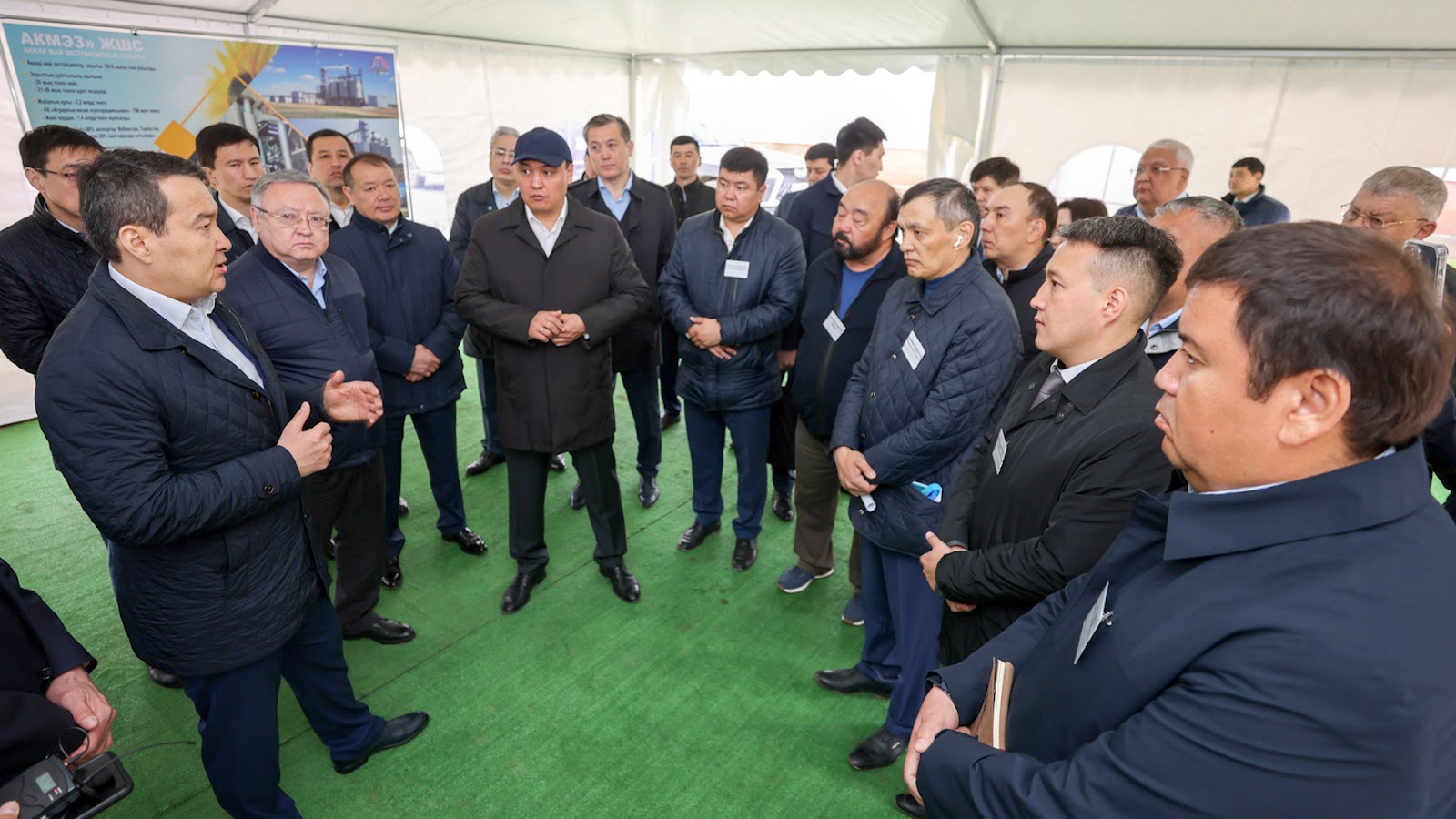 During his working trip to the Aktobe region, the Prime Minister of the Republic of Kazakhstan Alikhan Smailov visited a number of significant infrastructure and production facilities, and also held meetings with the heads of agricultural formations and environmental activists. 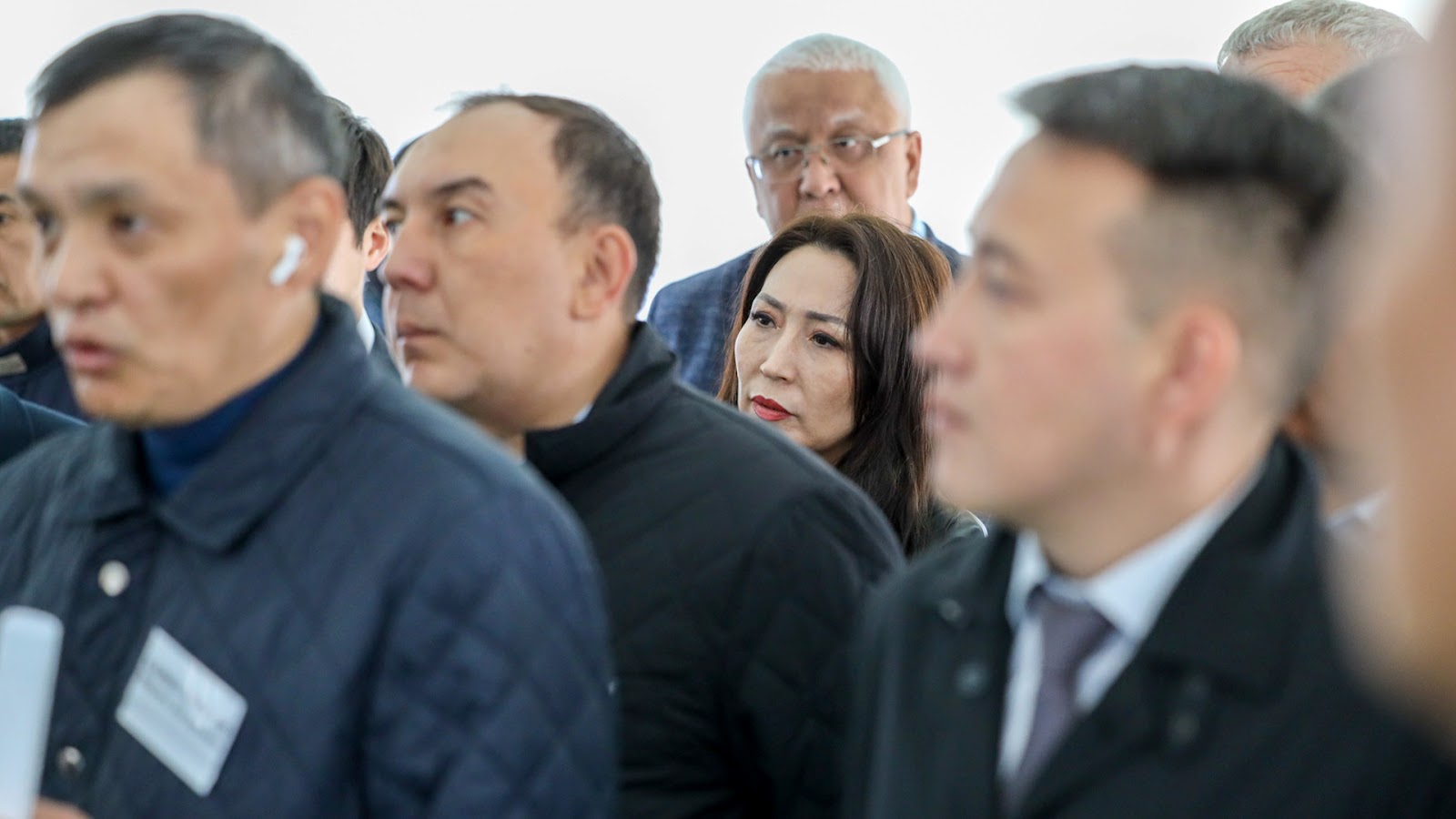 On Saturday, May 14, the Head of Government got acquainted with the progress of the reconstruction of the road section "Aktobe - Atyrau - the border of the Russian Federation". The length of the section is 96 kilometers, of which 77 kilometers will correspond to the 1st technical category. According to the project, the work should be fully completed in 2023. At the same time, by the end of this year, the contractors plan to complete the asphalting of two lanes and open traffic to the city of Kandyagash. 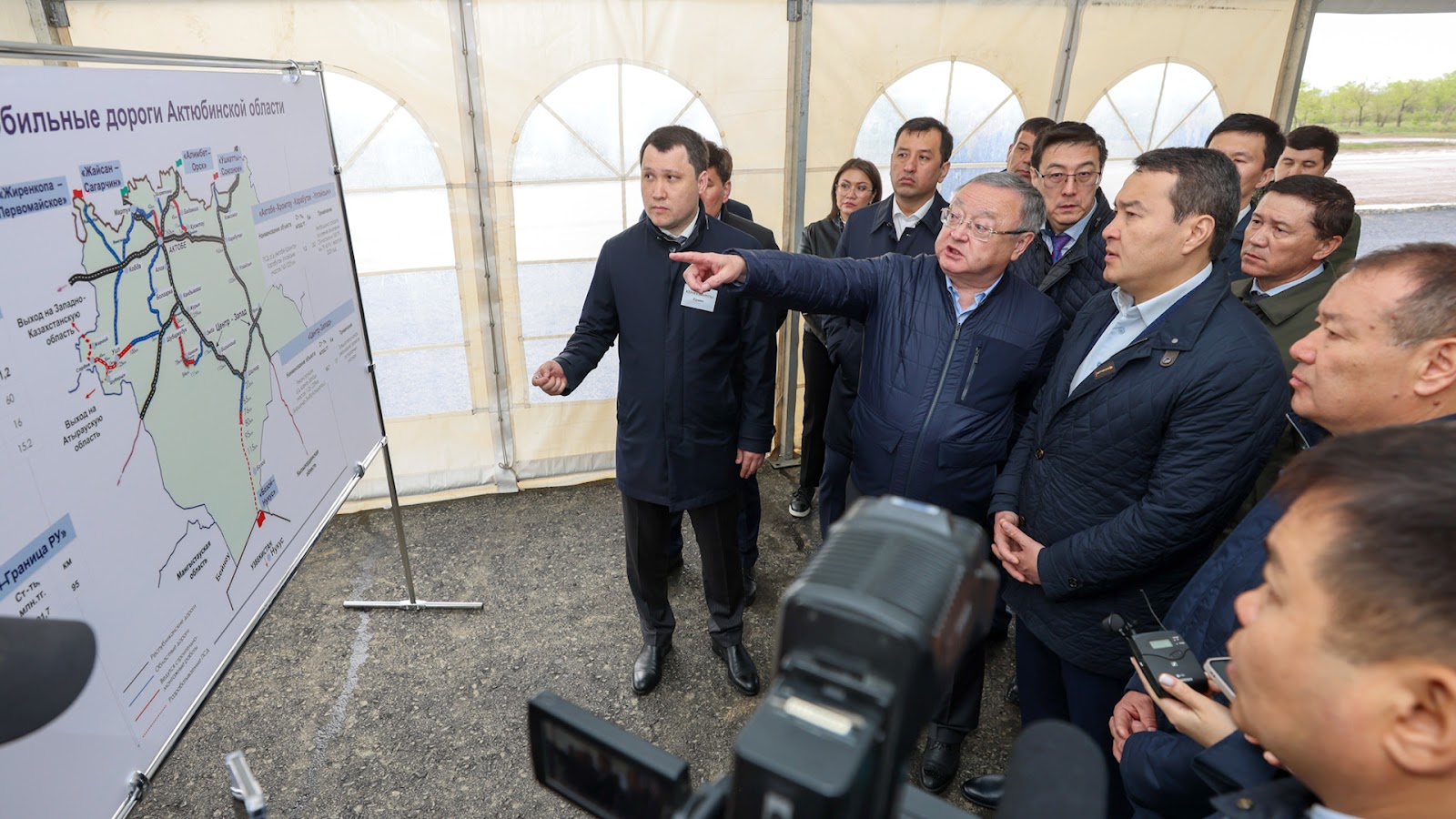 The Prime Minister noted that at present the Kazakhstani road network, including international transit corridors, is actively developing. 50.3 billion tenge was allocated for the construction and reconstruction of roads in the Aktobe region this year. At the end of the year, the share of republican roads in a standard state should be increased to 87%, and local roads - to 72%. 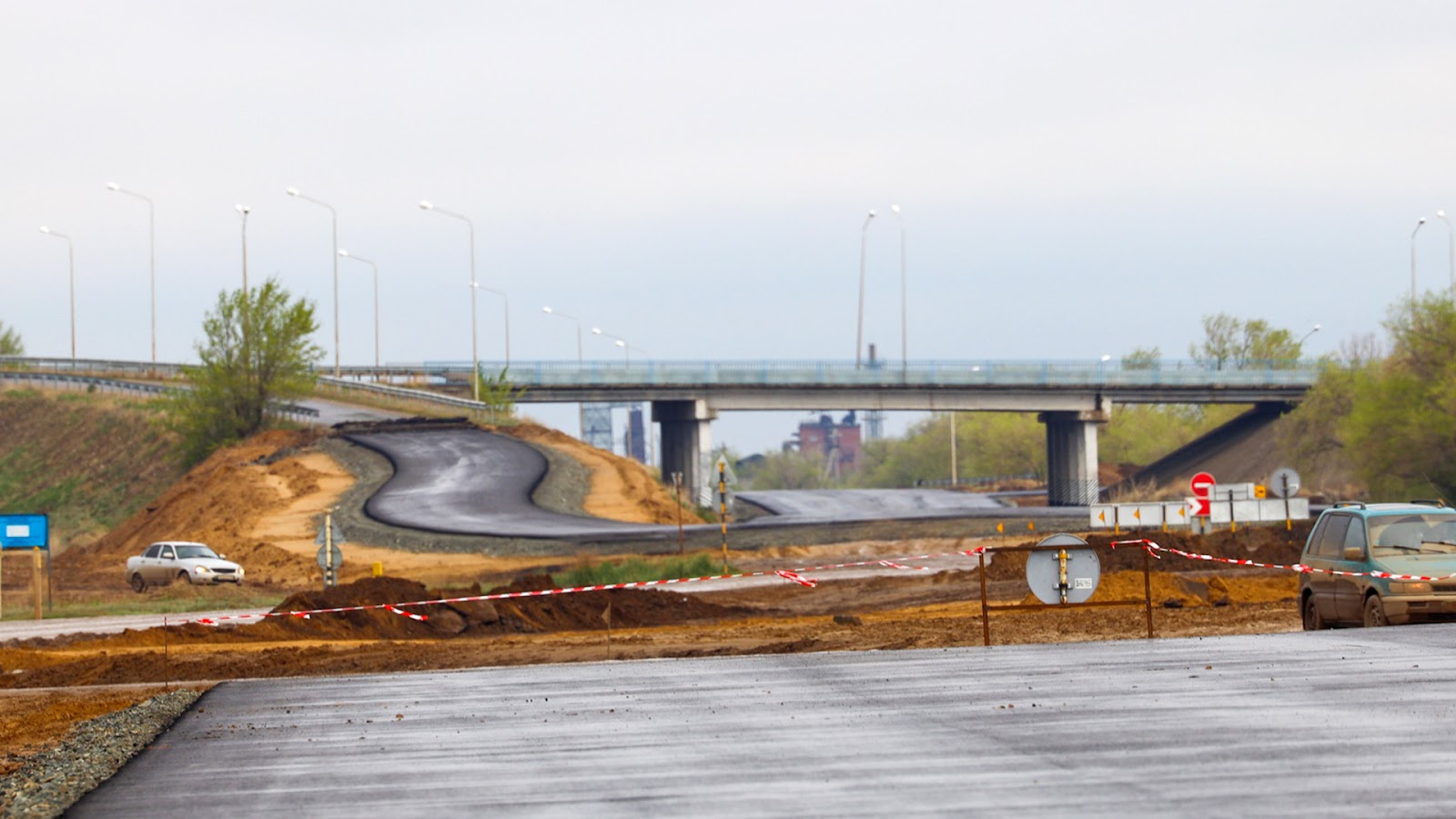 “Akimat should provide timely co-financing of works from the local budget. In addition, the relevant department needs to determine the mechanisms for financing the construction of the Aktobe-Ulgaysyn highway and start work,” Alikhan Smailov instructed.

In the Khromtau district, the Prime Minister visited the oil extraction plant of AKMEZ LLP. The design capacity of the enterprise is 21 thousand tons of crude vegetable oil per year and 26 thousand tons of meal. The plant's products are in demand in the domestic market, and are also supplied to China, Russia, Uzbekistan and Tajikistan. 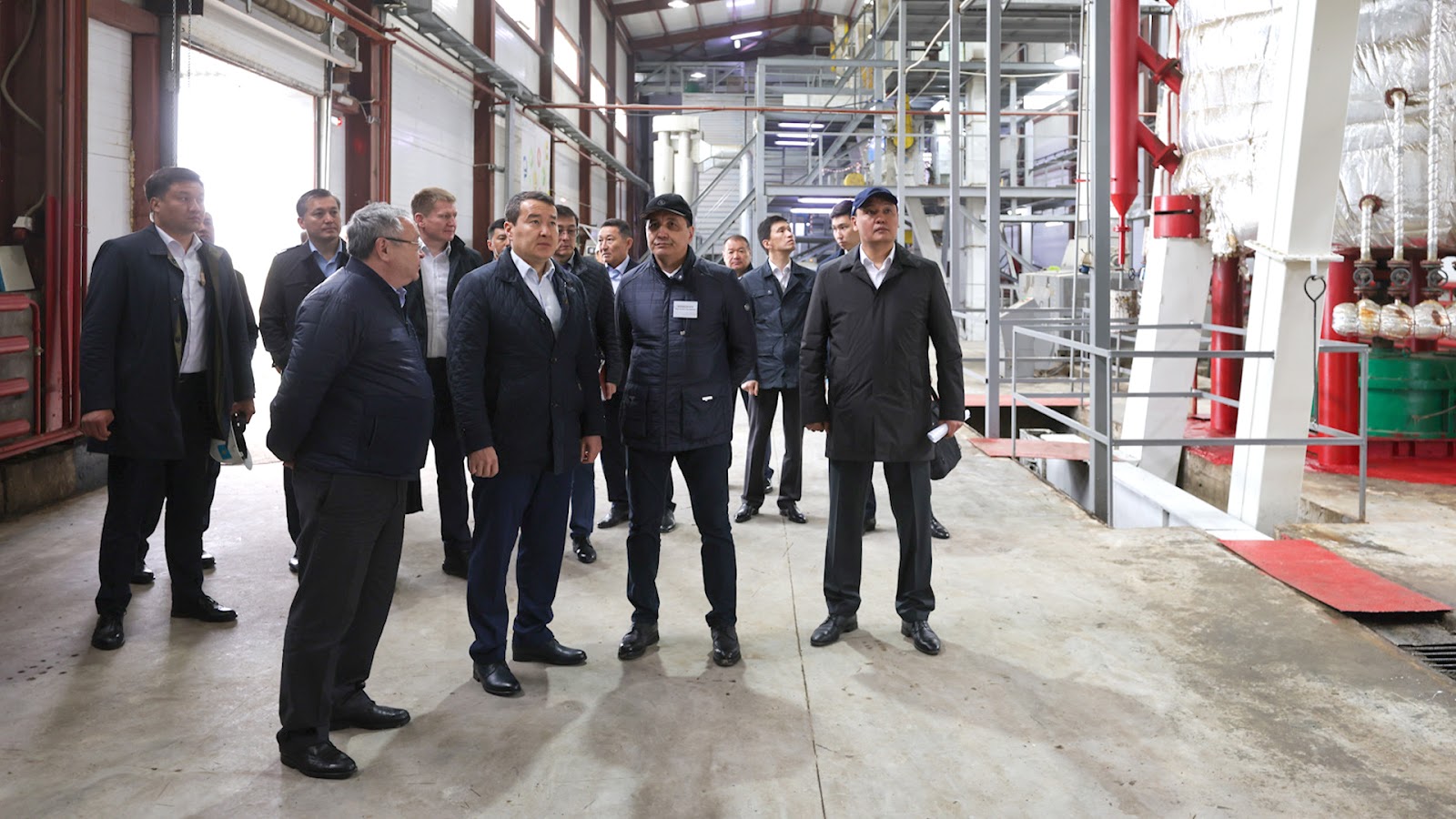 Alikhan Smailov noted that the launch of investment projects in agriculture is the main task in ensuring the country's food security. To date, the Government is implementing comprehensive measures to support farmers, in particular, in the form of subsidizing investment costs, as well as interest rates on loans to replenish working capital and leasing equipment for processing.

“Thanks to this support and climatic features, animal husbandry is rapidly developing in the Aktobe region, including the production of dairy products. This work should be continued in order to provide the inhabitants of the region with their own products and organize its delivery to other regions. This will reduce dependence on imports and stabilize prices in the domestic market,” the Head of Government stressed. 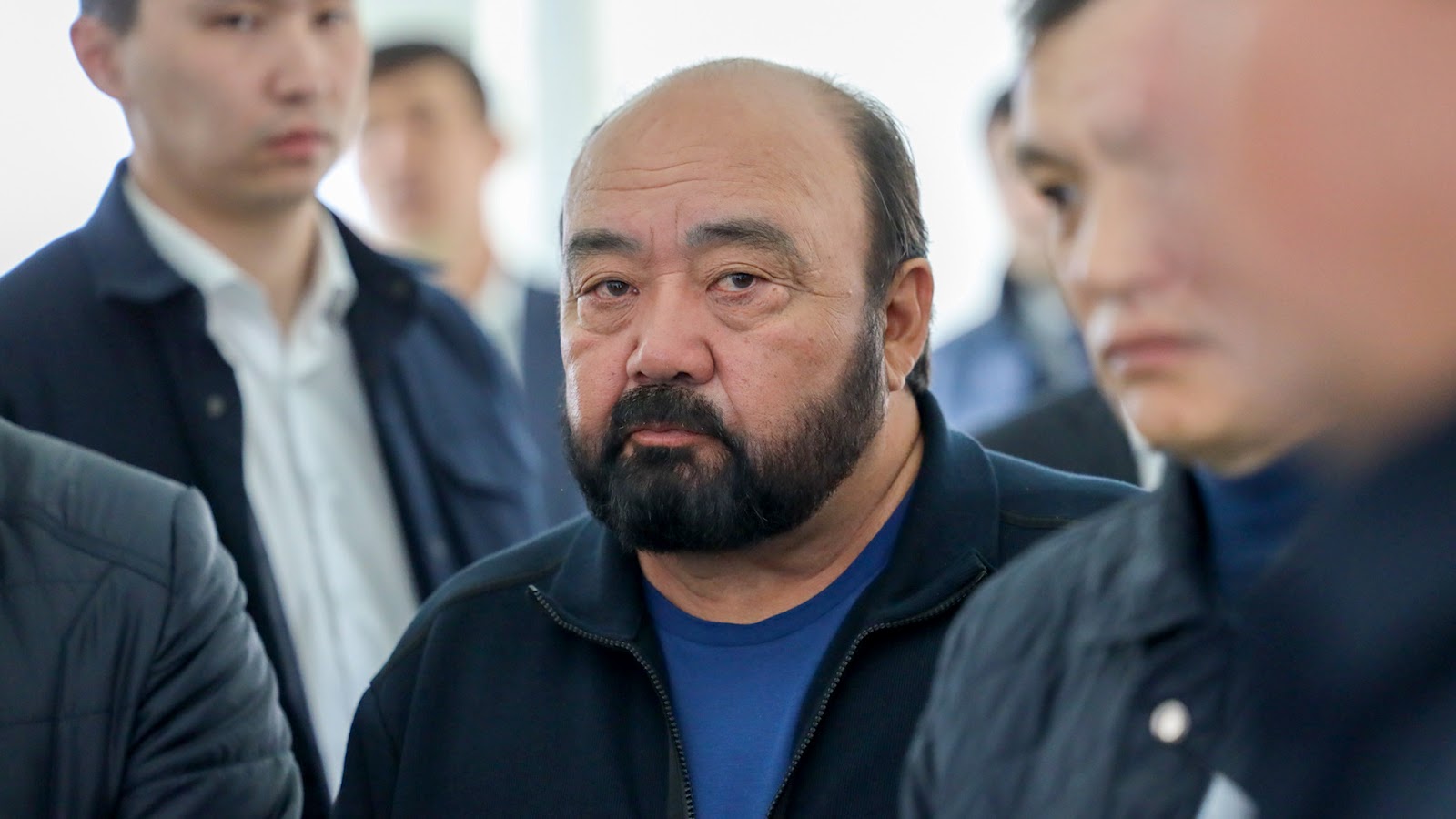 At the enterprise, the Prime Minister met with the leaders of a number of agricultural formations and discussed with them the problematic issues of the development of the agro-industrial complex. In particular, the agrarians were interested in the issues of state support for farmers, subsidies, allocation of agricultural land, development of animal husbandry.

“Until the end of this year, we will hold a series of meetings with farmers and discuss issues of reforming the subsidy system. The relevant document will be adopted for a period of five years. In general, the Government is expanding support for the agricultural sector. This year we have provided for a double increase in the budget. This is related to the issues of ensuring food security, supporting domestic production and curbing inflation,” Alikhan Smailov emphasized. 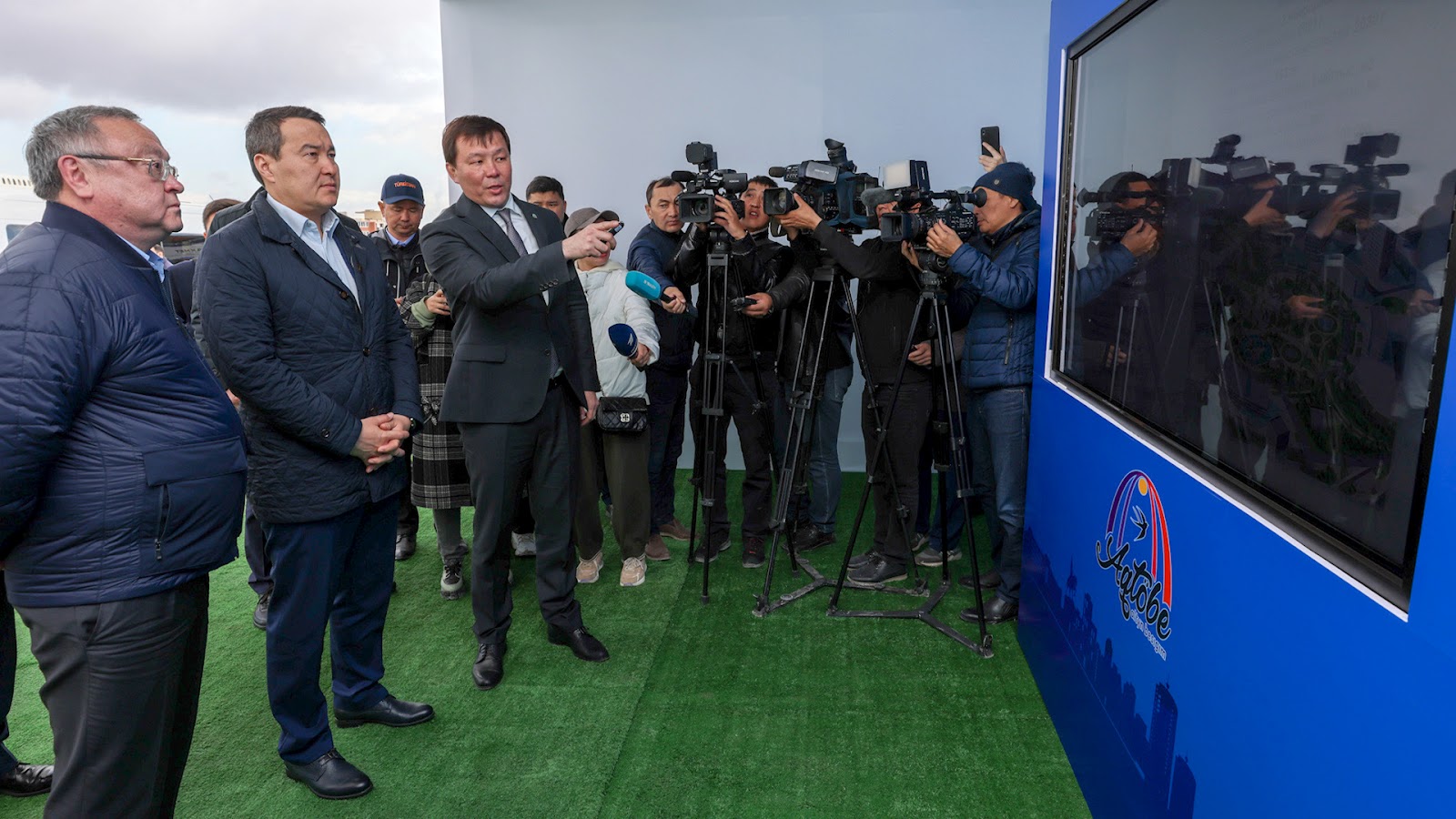 Then the Prime Minister got acquainted with the activities of the new plant for the production of porcelain stoneware and ceramic tiles of Zerde Keramika Aktobe LLP. 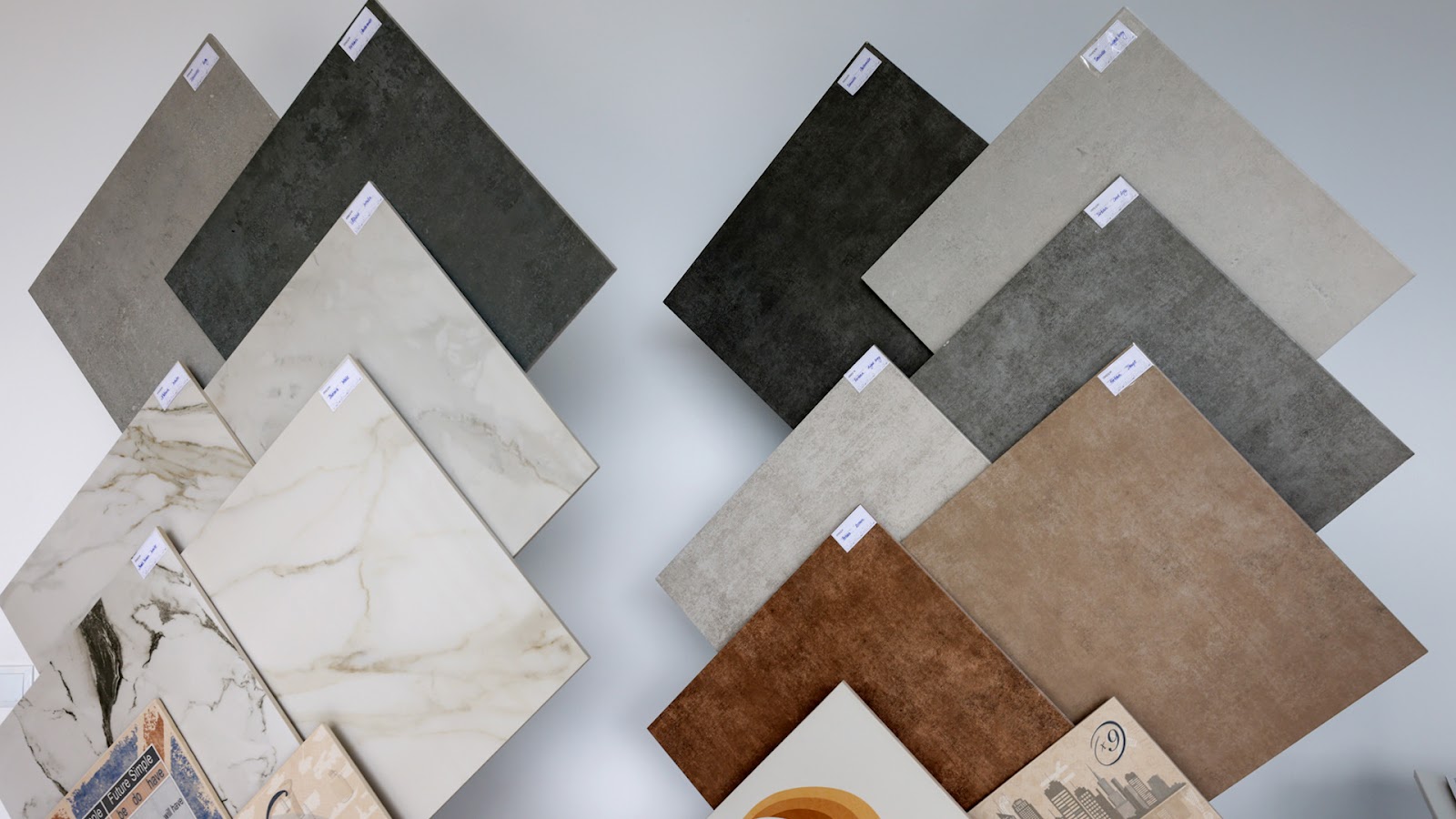 The enterprise, which received state support through the Aktobe industrial zone and the Industrial Development Fund, supplies its products both to the domestic market and for export. The project for the construction of a steel plant with a capacity of 650 thousand tons of high-alloy steel per year was also presented here. The implementation of the project will make it possible to replace the currently imported building reinforcement with domestic products in the amount of about $1 billion. 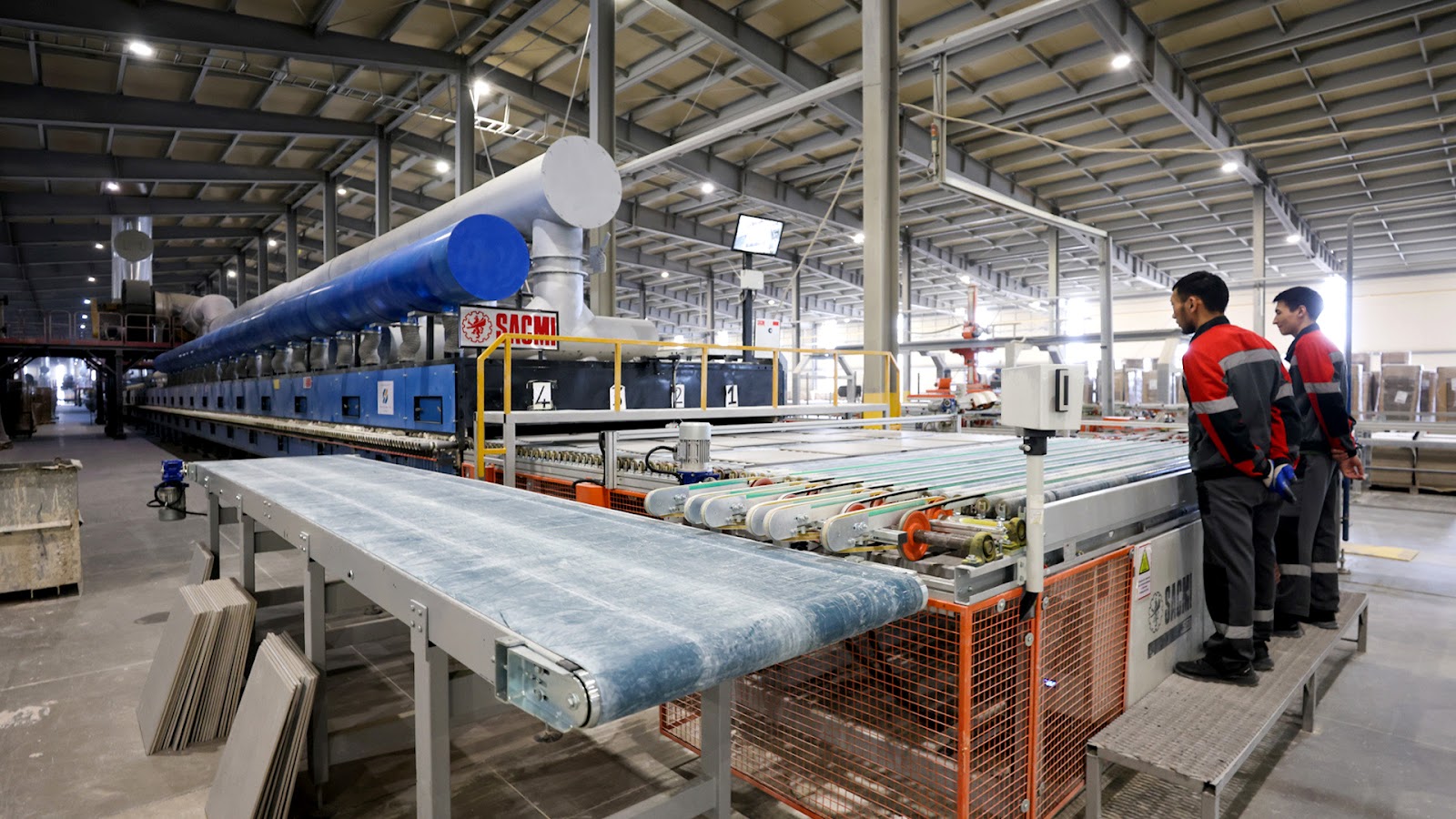 The Prime Minister noted that the demand for building materials in the country is growing every year. In this regard, the Government intends to invest about 1 trillion tenge in the construction industry by 2025. In particular, it is planned to implement about 160 new projects and create more than 15 thousand jobs. 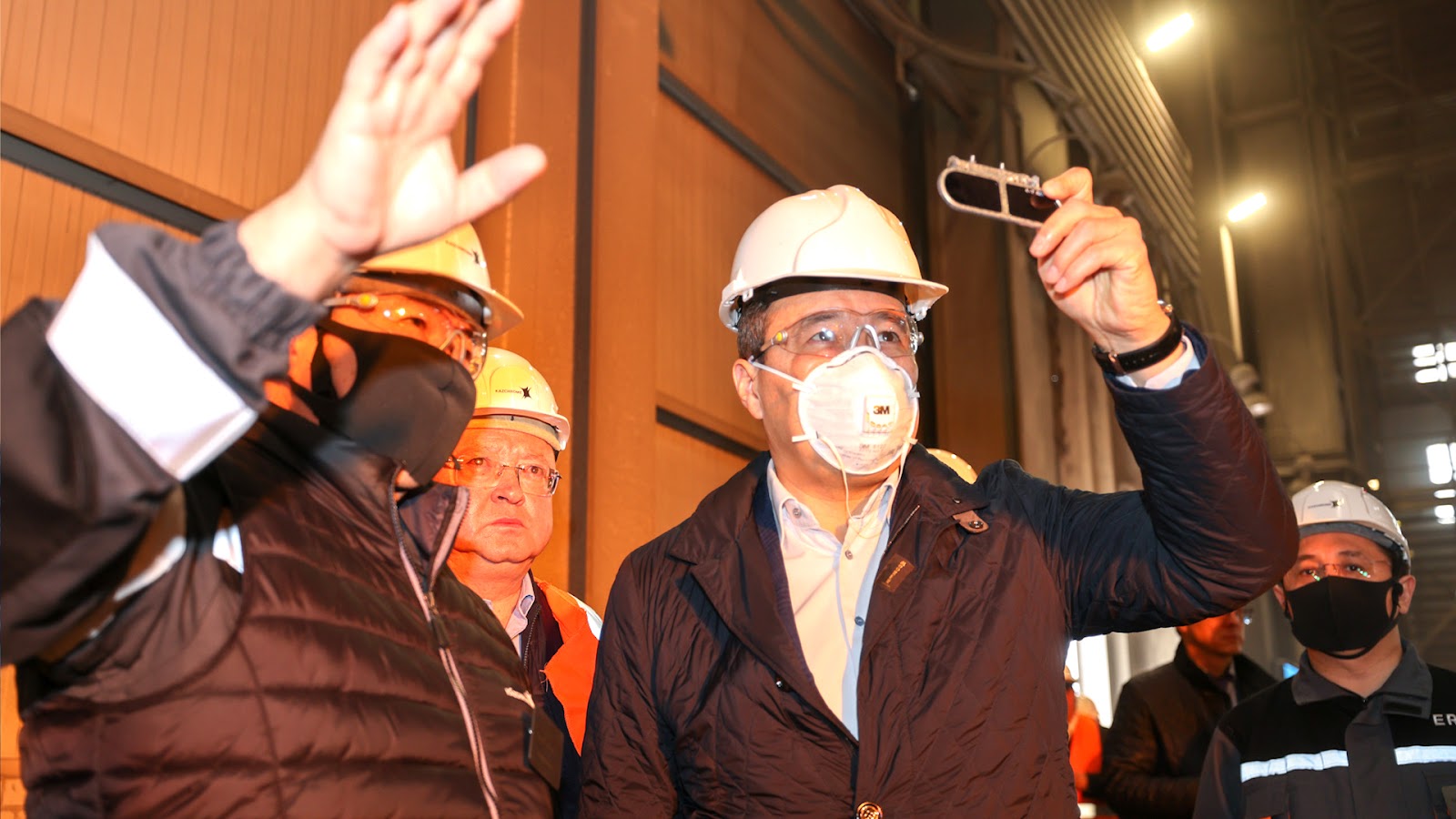 The next point of the working trip was familiarization with the activities of the Aktobe ferroalloy plant of TNC Kazchrome JSC. Currently, the mining and metallurgical complex makes a significant contribution to the development of the country's economy. The industry is showing steady growth at 6% annually, and investment growth increased by 20% last year. 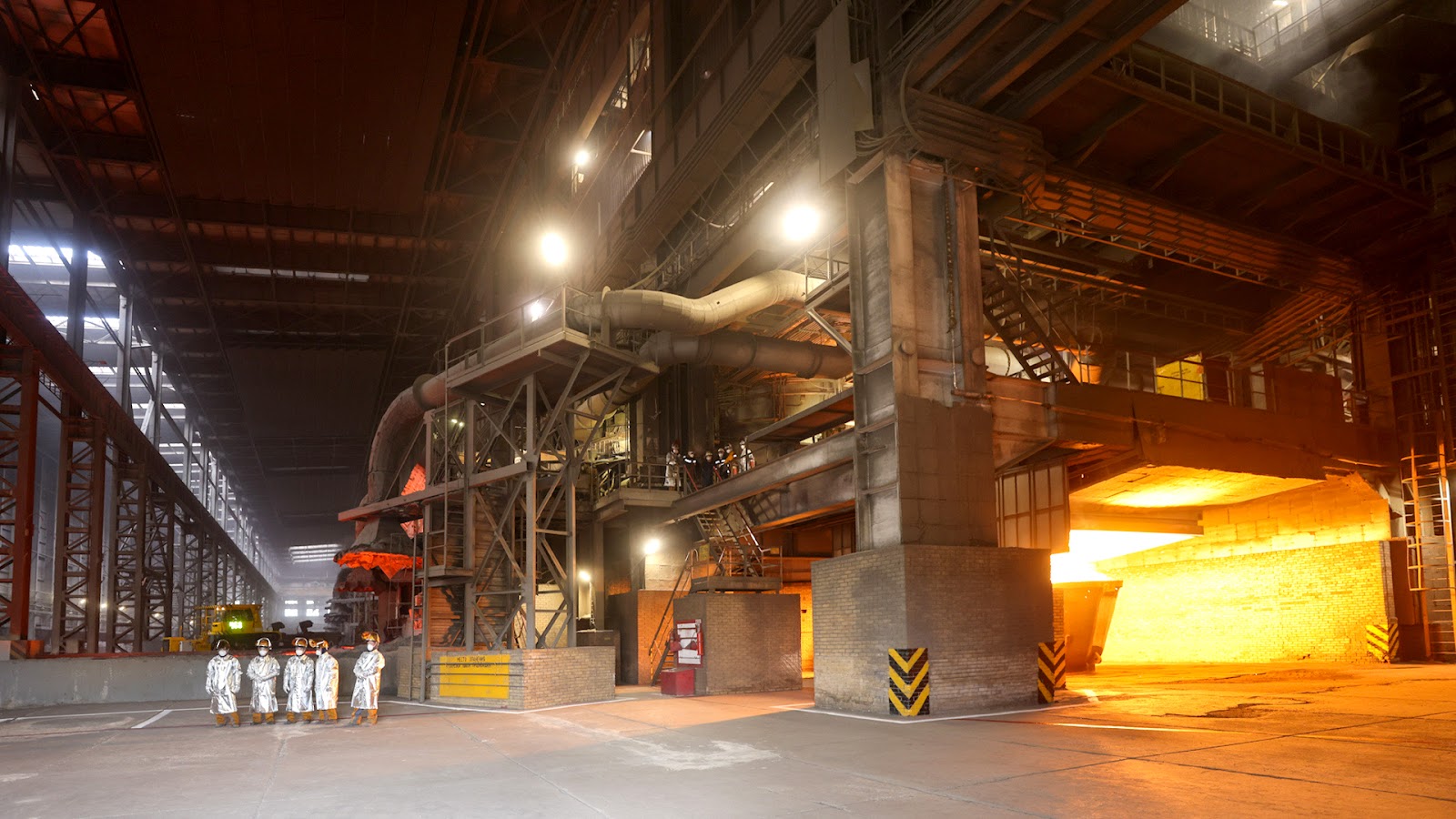 Alikhan Smailov also met with representatives of public associations in the field of ecology. On behalf of the public, the head of Aktobe, Breathe! volunteer movement Evgeny Lazarchuk spoke about the most acute environmental problems in the region. In particular, he raised issues of resettlement of residents of areas located near the ferroalloy plant, modernization of the Aktobe sewage treatment plant and the problem of land desertification. 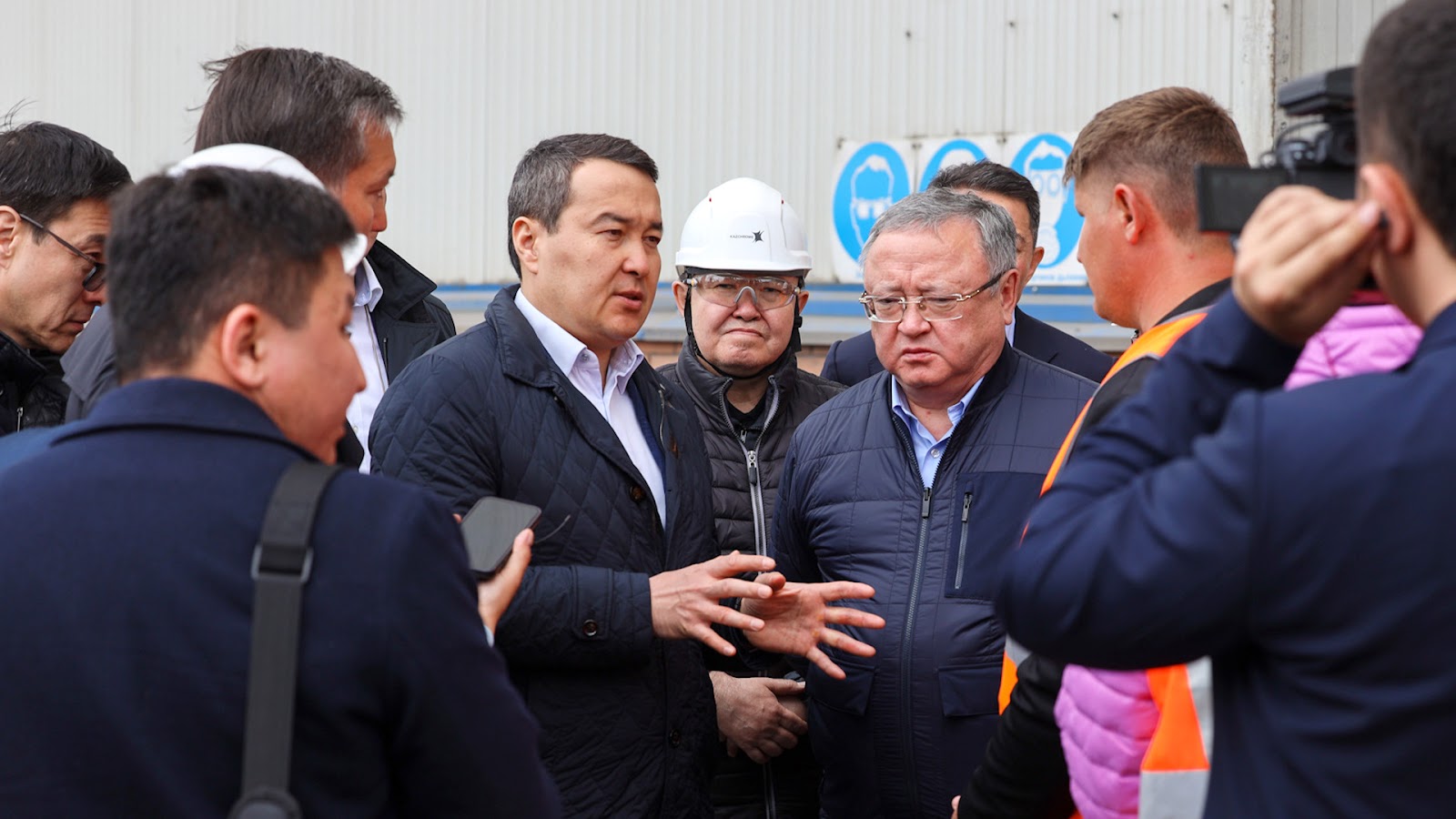 Alikhan Smailov commented on each issue raised and instructed the akimat of the region, together with interested industry government agencies, to work out the possibility of their prompt solution. 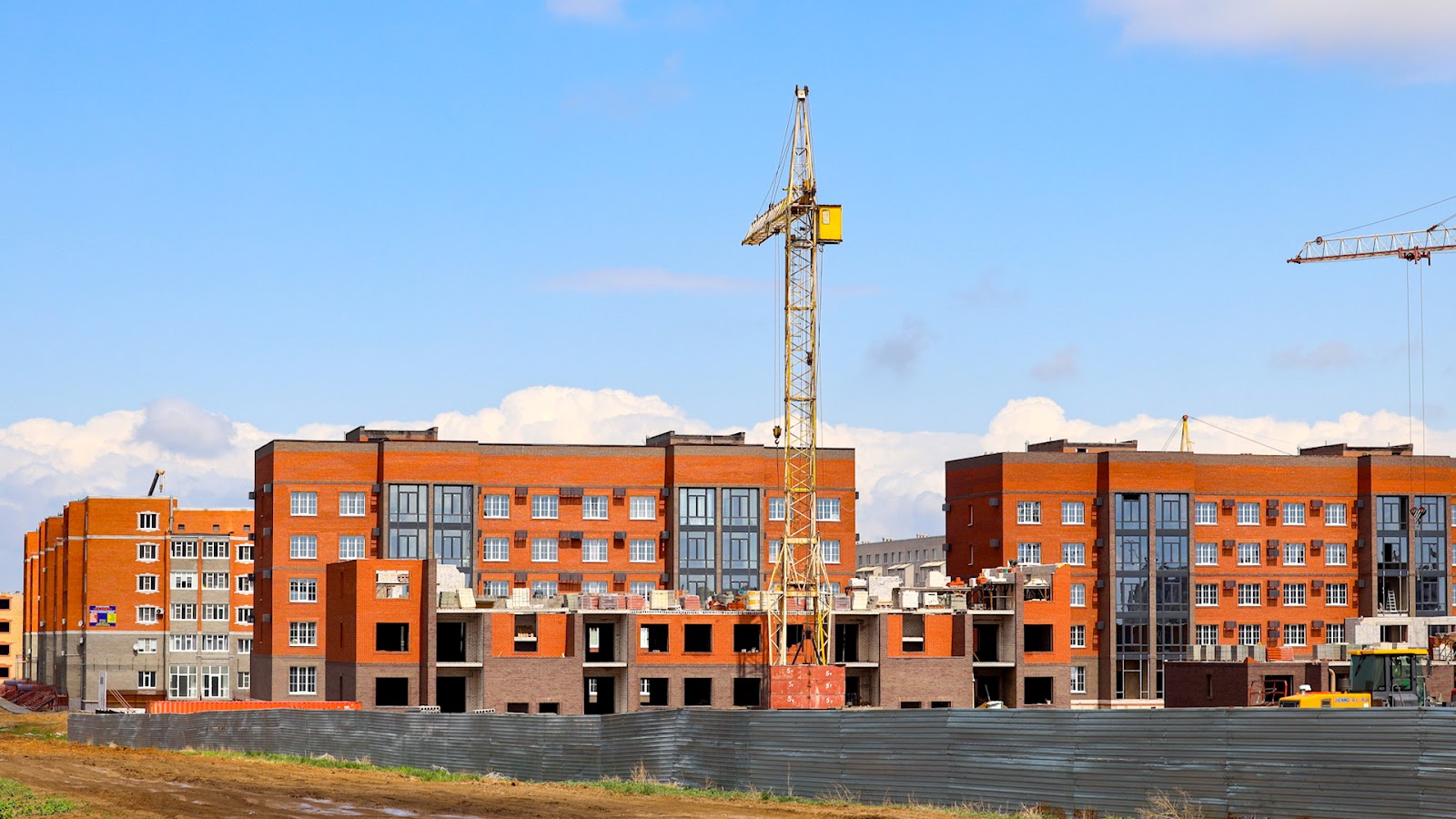 The last point of the working trip of the head of the Government was a visit to the Batys-2 microdistrict in Aktobe, where Alikhan Smailov got acquainted with the infrastructure development of the regional center.