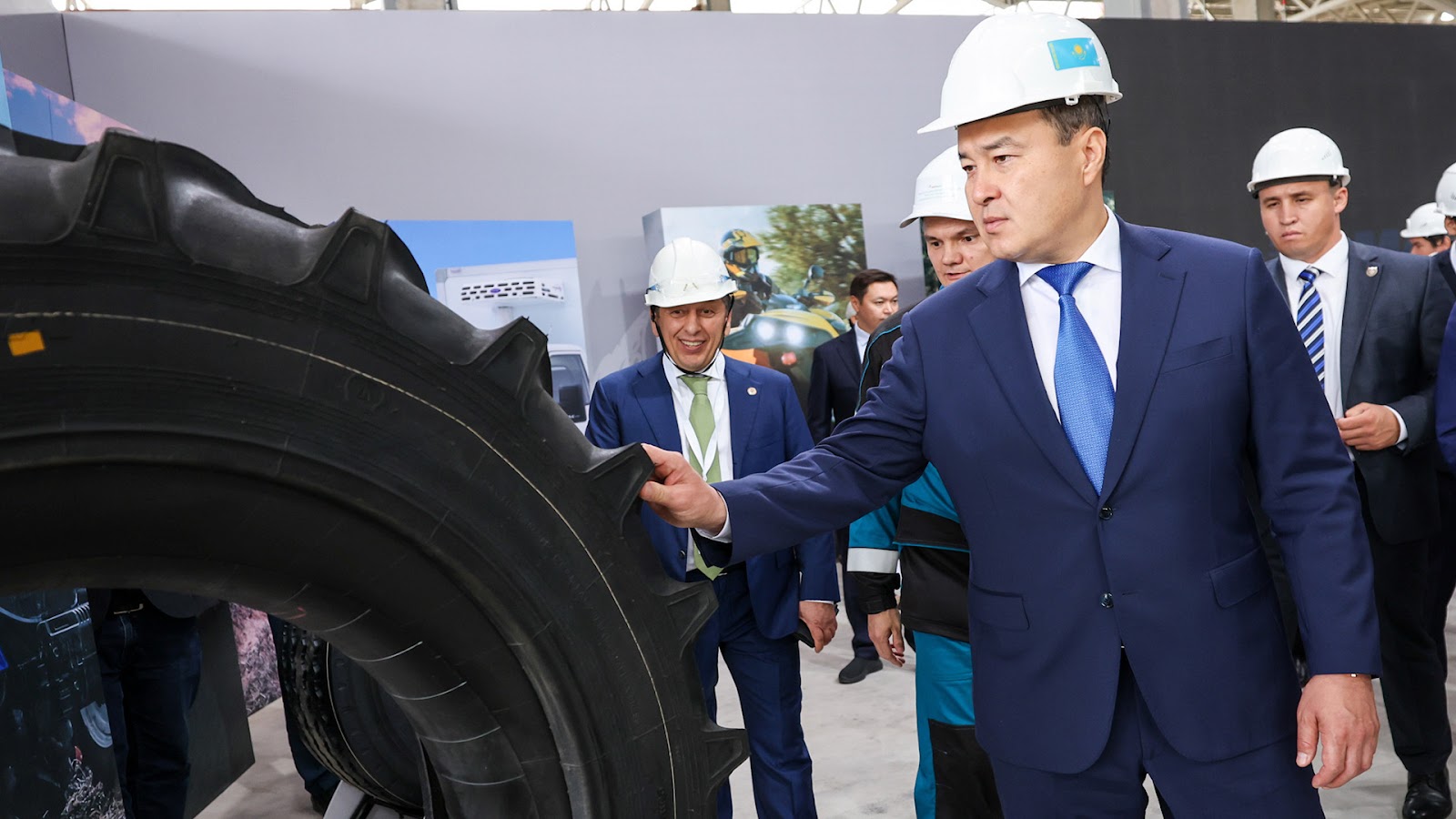 As part of his working trip to the Karaganda region, the Prime Minister of Kazakhstan Alikhan Smailov got acquainted with the course of industrial and infrastructural development of the city of Saran.

The Head of Government visited the construction site of a new tire plant, KamaTyresKZ LLP, which is scheduled to be launched at the end of 2022. 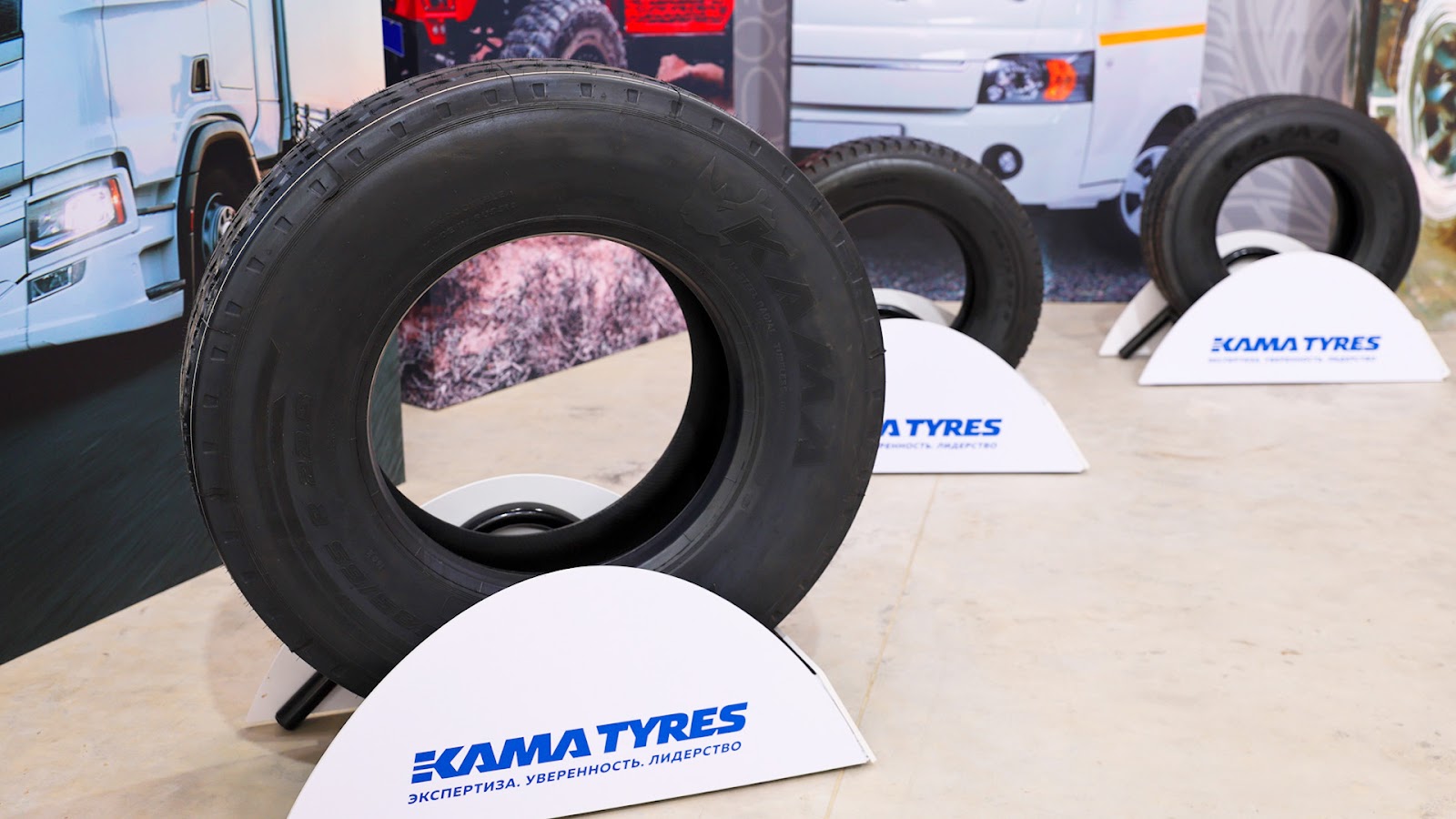 It is expected that after reaching the planned capacity, the plant's products will be supplied to the market of Kazakhstan, including the primary equipment of cars, as well as to the EAEU countries.

Alikhan Smailov noted the need to increase the localization of related industries of the enterprise and continue training personnel on the basis of specially developed educational programs.

Here the akim of the region Zhenis Kassymbek informed the Prime Minister about the development of the infrastructure of the Saran industrial zone.

“After many years of inactivity, one of the drivers of the city's development and a promising point of growth was the creation of the Saran industrial zone. This is important for local residents, who should really see how the launch of such projects changes the quality of life in the city,” the Head of Government emphasized. 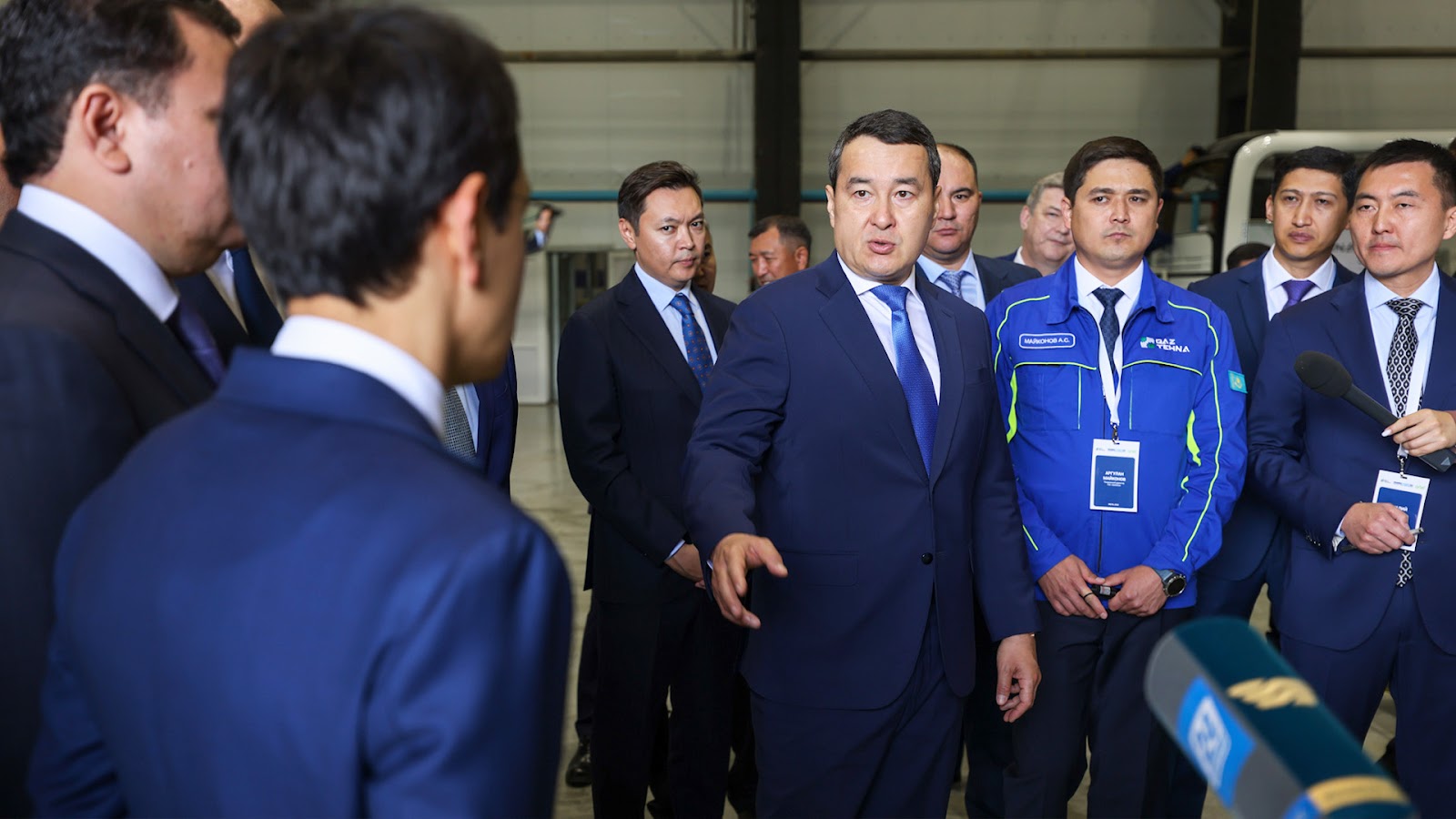 Then Alikhan Smailov visited a bus manufacturing plant, QazTehna LLP, capable of producing up to 1,200 products per year.

Today, the enterprise has launched the production of school buses, which will be transferred to nine regions of Kazakhstan by the new academic year. In addition, by the end of the year it is planned to produce buses for public transport. 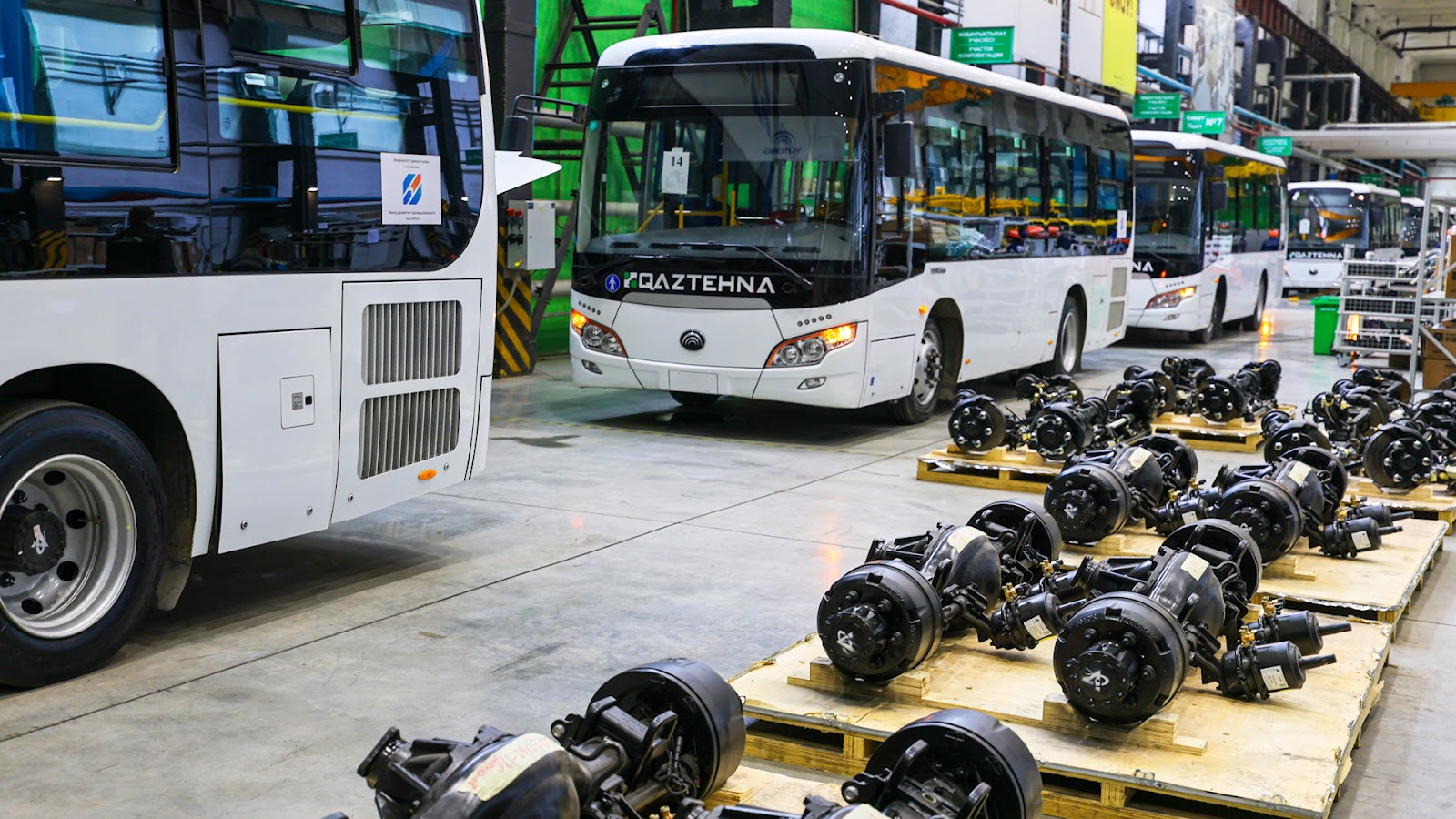 “The QazTehna plant is an example of how industrial cooperation with the largest representatives of the world engineering industry can have a positive impact on the restoration of an entire city. The government will continue to comprehensively support domestic automotive enterprises,” said Alikhan Smailov. 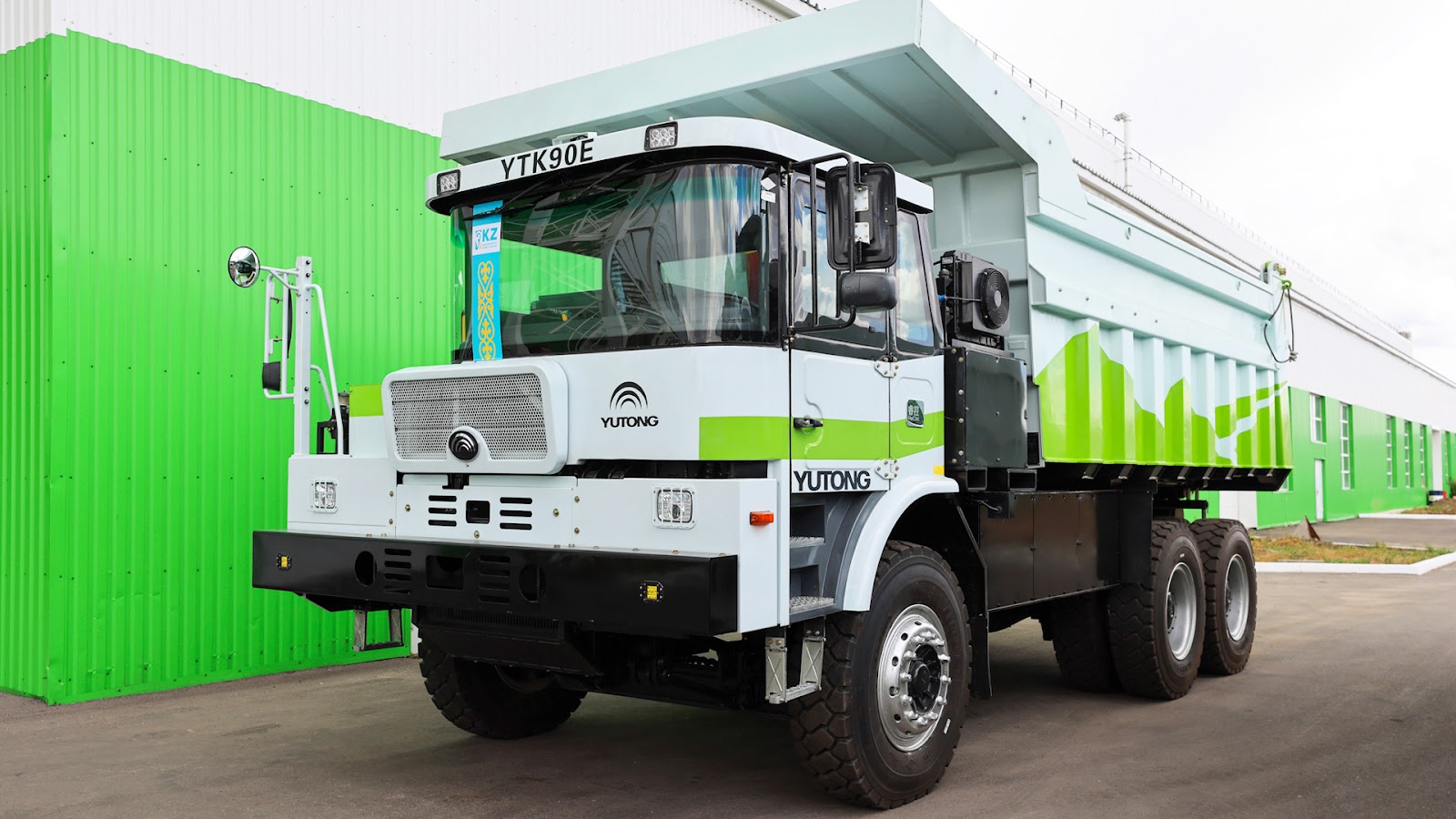 The Prime Minister was also presented with the project of the future home appliances plant of Meridian Company LLP, which is planned to be launched as part of the import substitution program.

Further, Alikhan Smailov got acquainted with the progress in the restoration of multi-storey buildings in the RTI microdistrict (rubber products), which are planned to be put into operation before the end of this year. 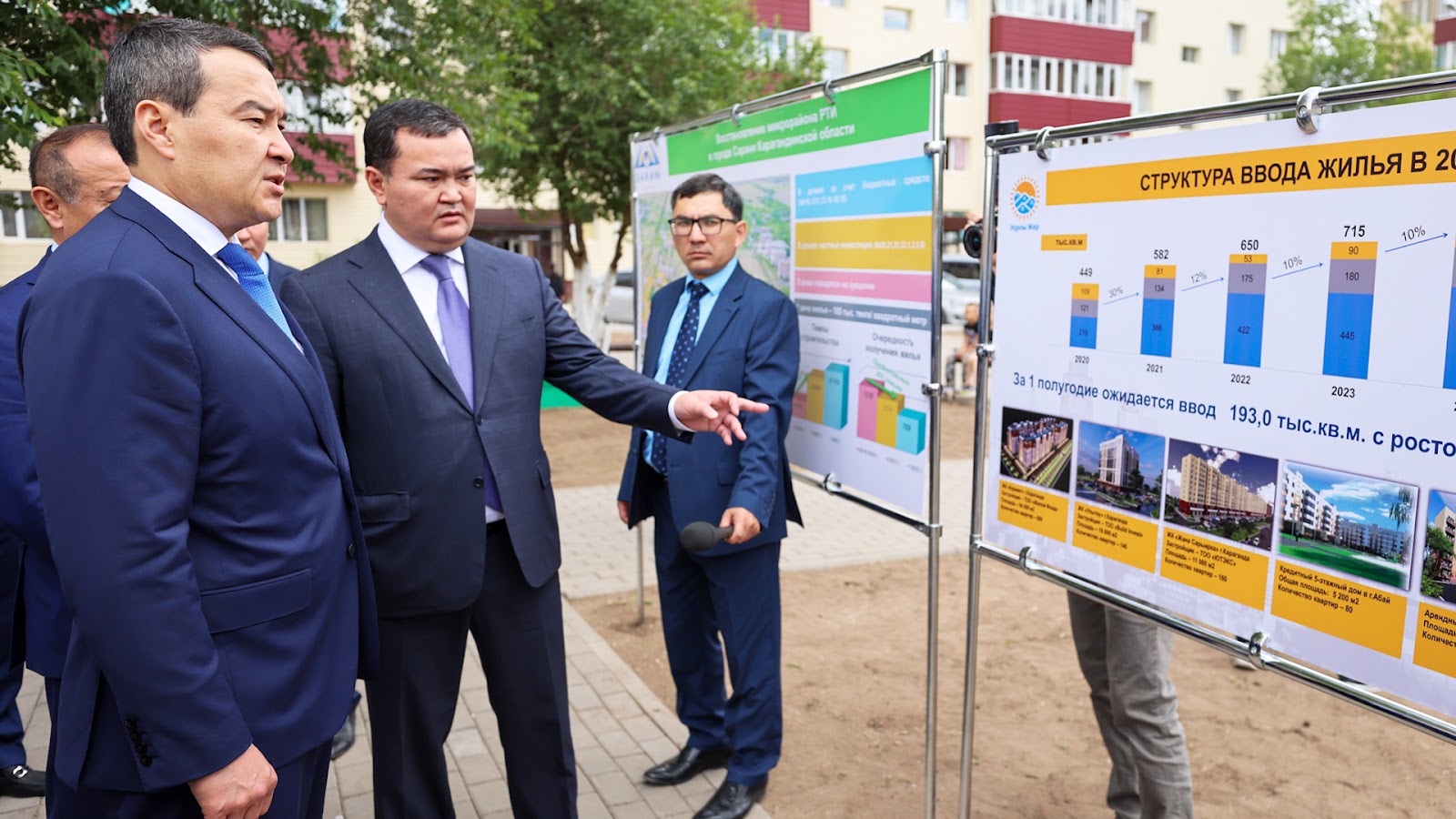 In general, the pace of housing construction in Saran has increased by 260% over the past three years. About 250 more apartments are expected to be commissioned in 2022. 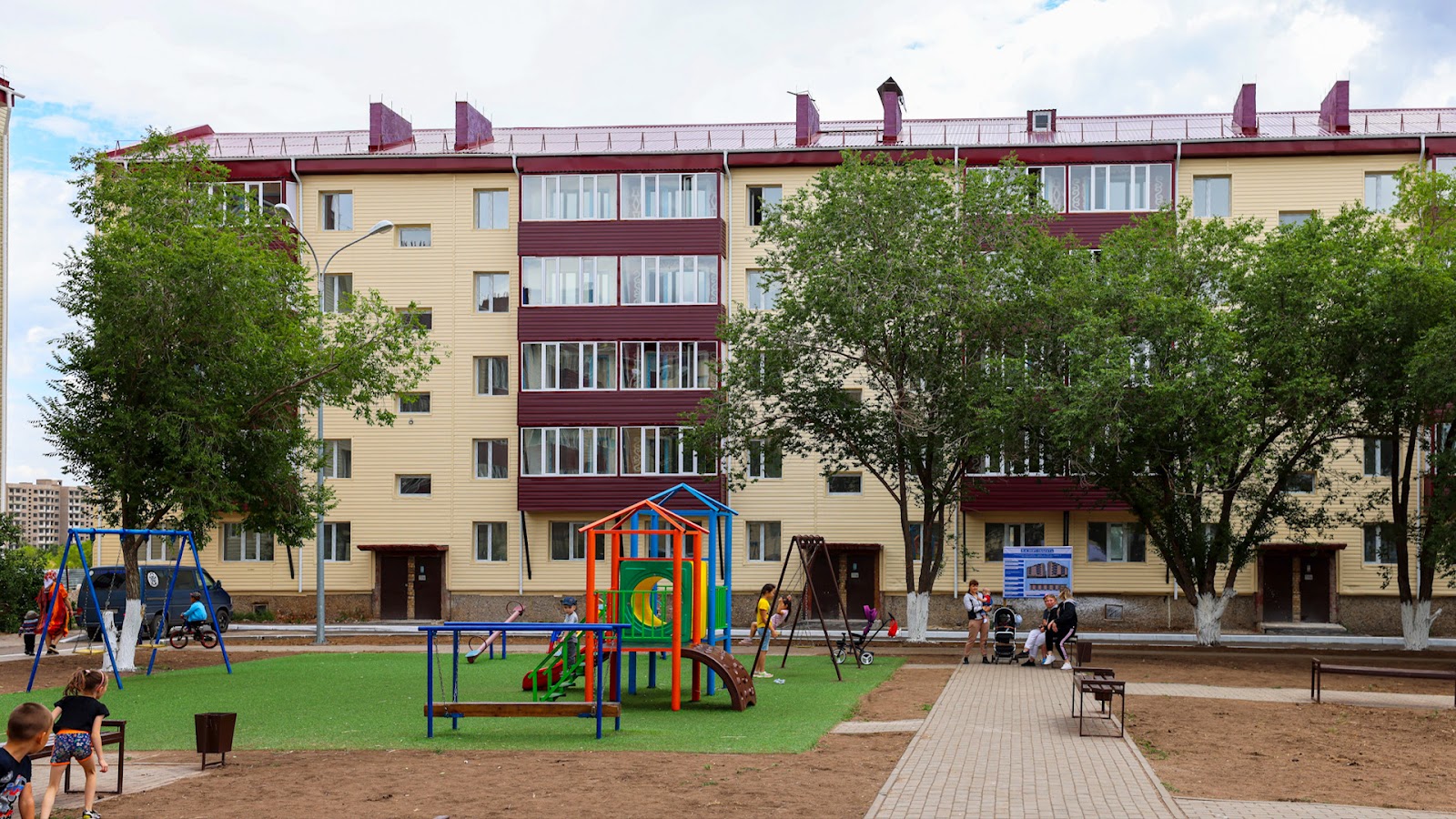 “Akimat needs to further increase the pace of housing commissioning, as well as actively engage in the improvement of the city,” the Prime Minister emphasized.