Alikhan Smailov about reforming subsidizing of agro-industrial complex: "Some part of production should go to the domestic market" 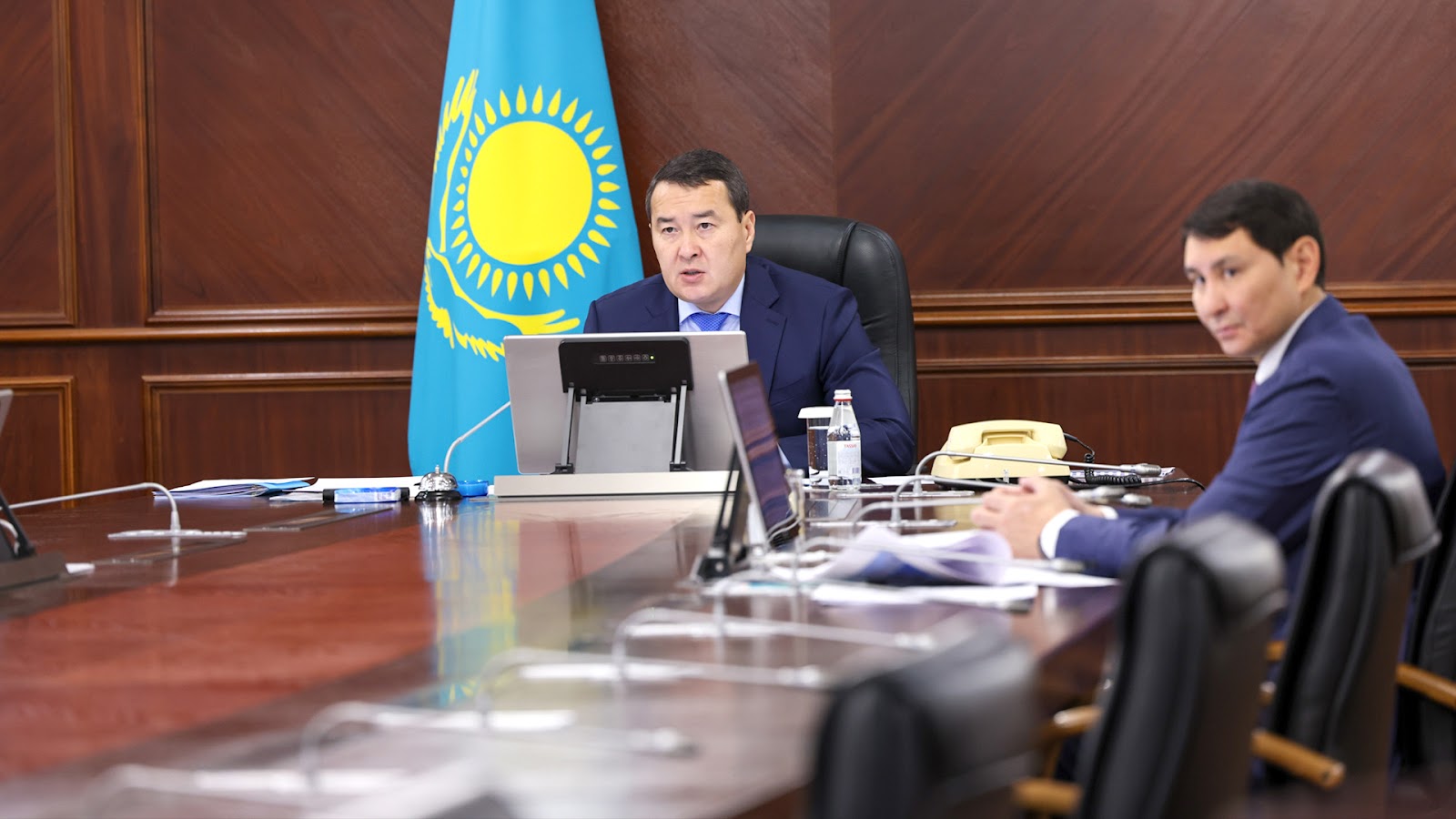 The Prime Minister of Kazakhstan, Alikhan Smailov, held a meeting of the Domestic Entrepreneurs Council, which addressed issues of development of the agro-industrial complex.

Participants discussed problems of storage and transportation of agricultural products, as well as issues of development of poultry farming, seed production and sugar industry. 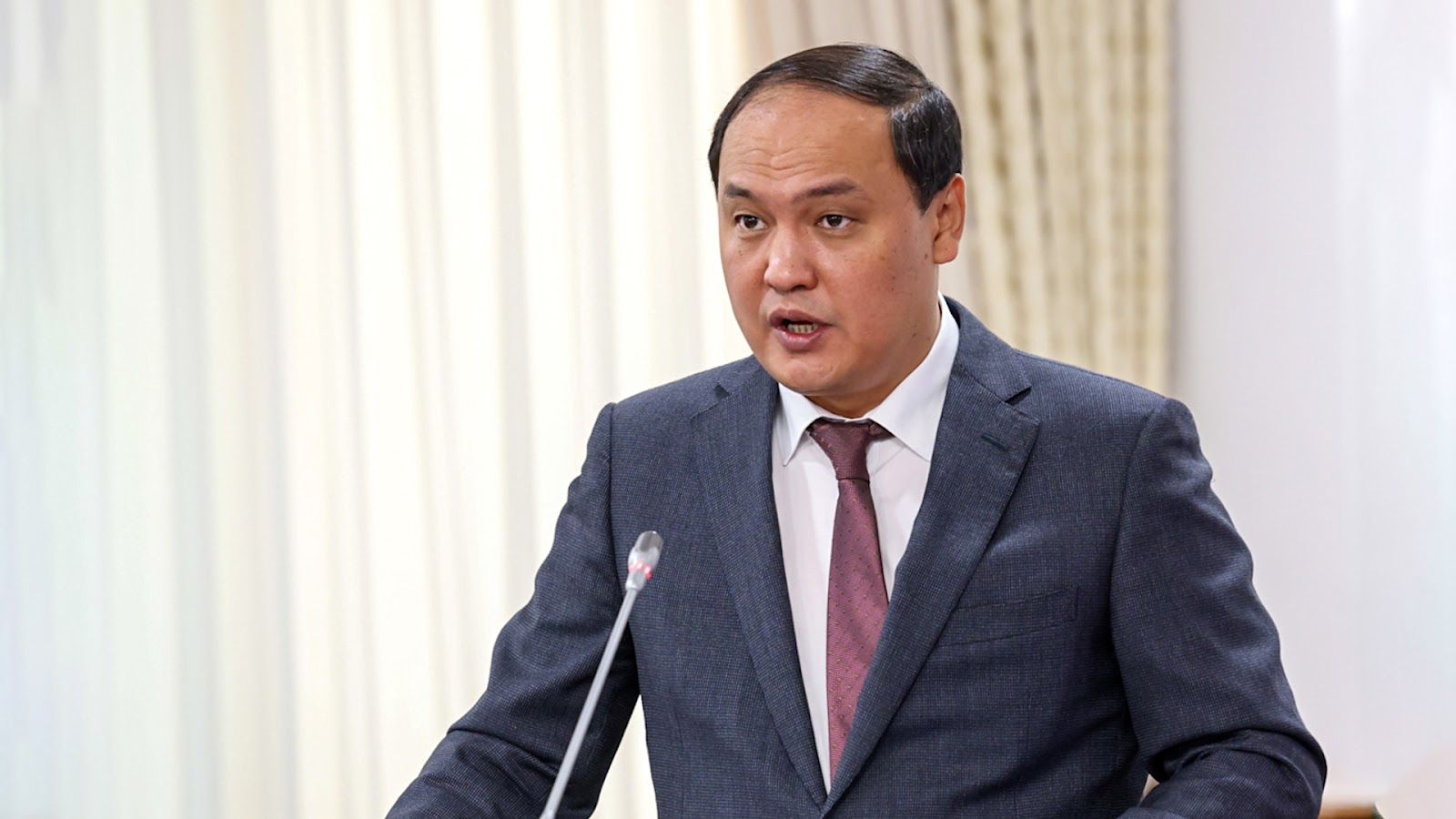 In his report, the Minister of Agriculture, Yerbol Karashukeyev, said that new approaches were developed to reform the subsidy system of agriculture, which provides for simplification of procedures, optimization of existing areas and introduction of new types of subsidies, promotion of innovations and development of cooperation in rural areas.

In addition, it is planned to introduce control tools and counter liabilities for the recipients of public funds in all areas of subsidization.

The Prime Minister noted that the package of amendments should include the obligation to sell some products in the domestic market.

"We see a situation where some agricultural producers receive subsidies, and then all the products are exported. It turns out that we are left with a shortage of some items, and this provokes a rise in prices. Therefore, some of the products must be sold on the domestic market. This should be determined on the basis of production and consumptions," Alikhan Smailov said and instructed the relevant department to work out this measure.

In the course of the meeting Farid Abitaev, General Director of Experimental farm of oilseed crops LLP, raised the issue of dependence of commodity producers on commercial banks, as agrarians cannot go to preferential support programs because of automatic loss of subsidized interest rate on loans.

The Ministry of Agriculture was instructed to work on this issue as soon as possible.

"Now there is a revision of requirements for entrepreneurs together with the Atameken NCE. On the rules of subsidizing also need to work to remove all the ambiguities and conflicts with the help of business, which is faced with them. This should be performed in a short time," Alikhan Smailov said. 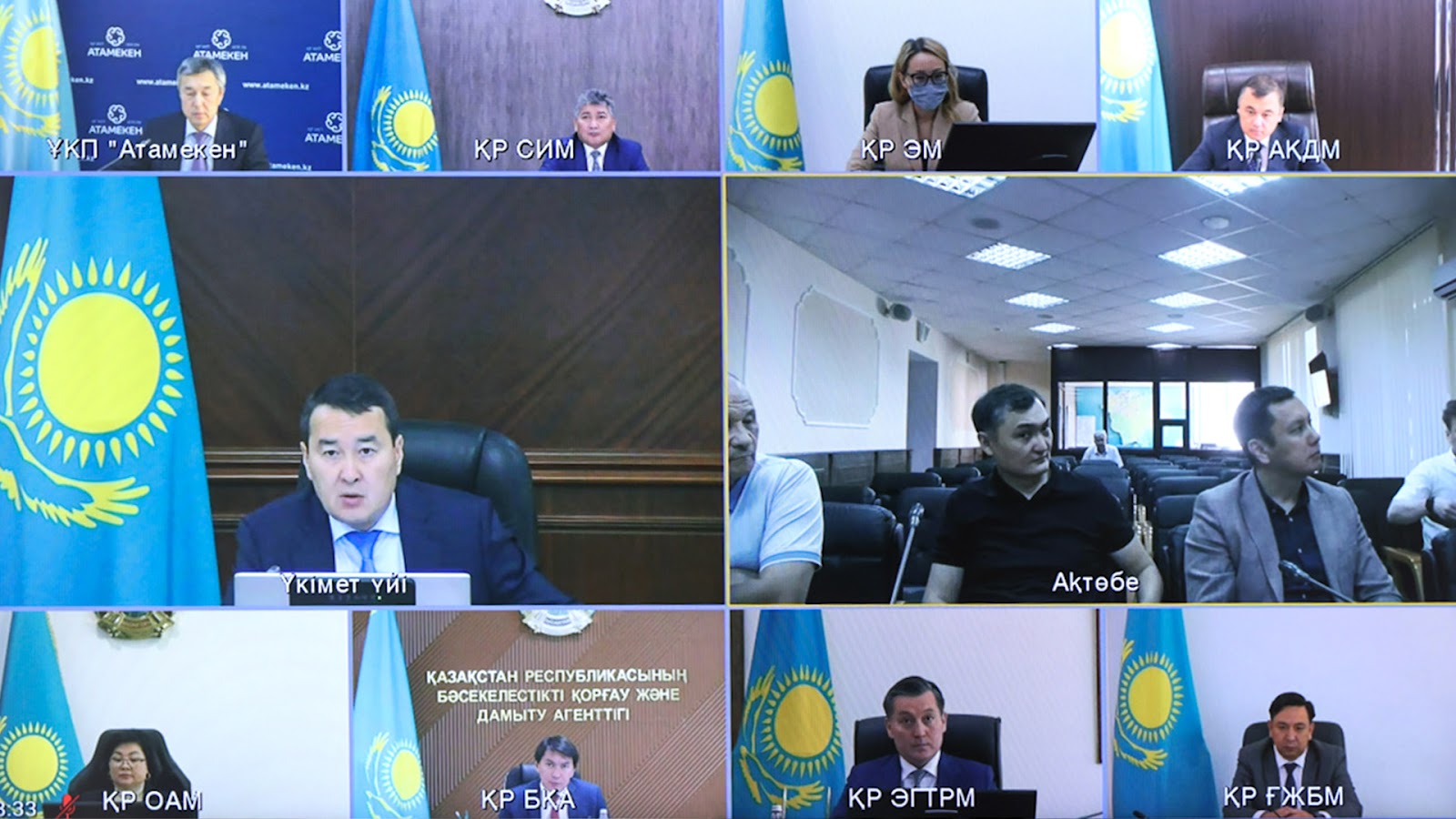 Another problematic issue at the meeting was raised by Bolatbek Nazhmetdinuly, the founder of DALA-FRUIT.KZ LLP. He noted that in the regions, local gas stations prefer to fill up with diesel fuel for transit vehicles, while domestic cars, for which a reduced price is provided, remain without fuel.

"The new payment system was introduced on Monday. Now those filling stations that "dabble", we will punish up to the revocation of the license. In the near future this issue will be adjusted," the Prime Minister stressed.

The Chairman of the Board of Alel Agro JSC, Raziya Zhatakpayeva, and the founder of AksuKant LLP, Kairat Orazbekov, also made their proposals at the meeting.

Summarizing the discussion, Alikhan Smailov noted that the main objectives of the planned reforms in agriculture is to increase productivity and through this ensuring food security of the country. At the same time, in order to improve the efficiency, new approaches are worked out in close cooperation with the business community.