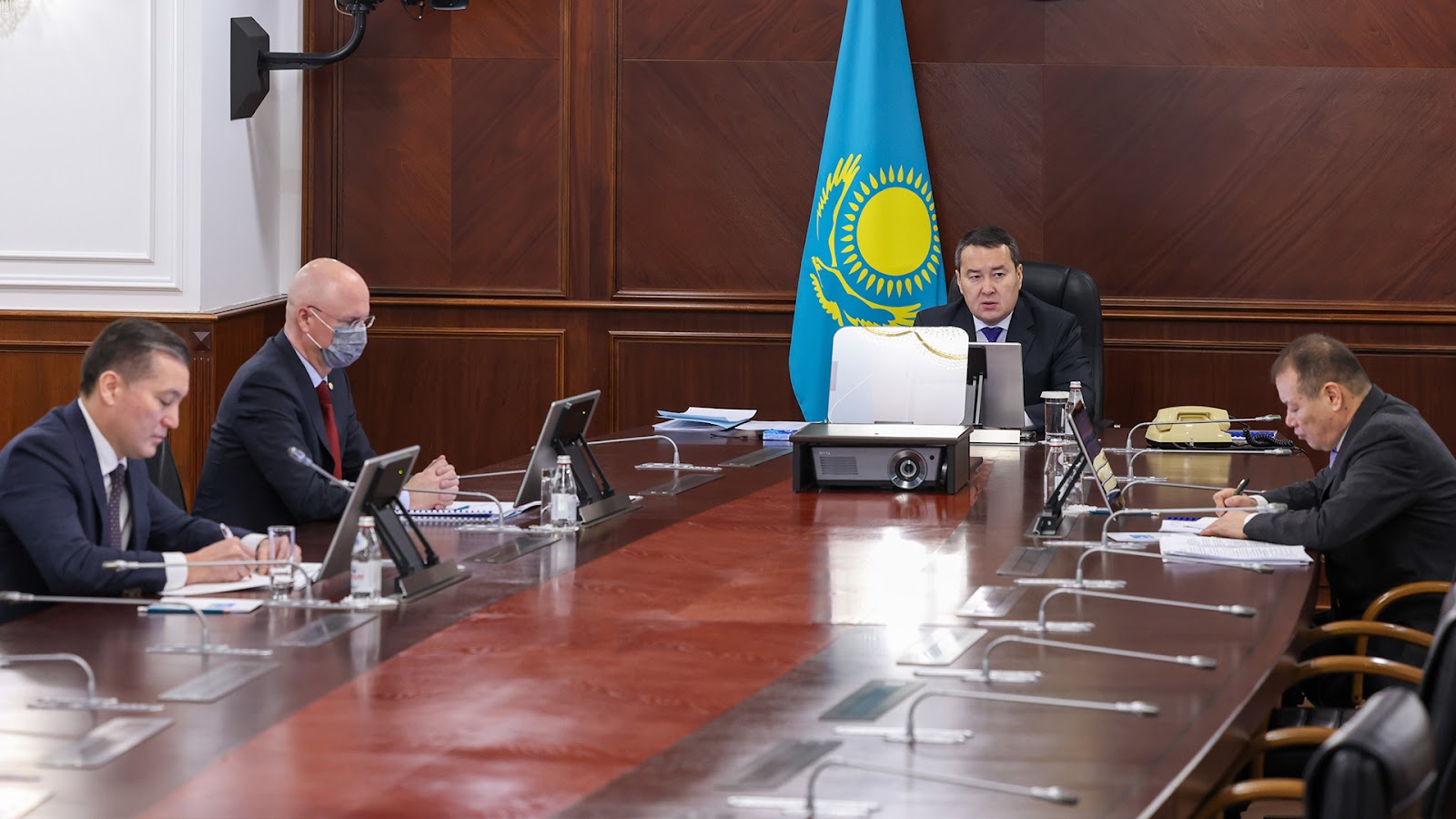 The plans for improvement of efficiency of municipal waste management and introduction of energy saving technologies in housing sector, industry and other spheres were considered at the meeting of the Council on the transition to green economy under the President, chaired by the Prime Minister of Kazakhstan, Alikhan Smailov. 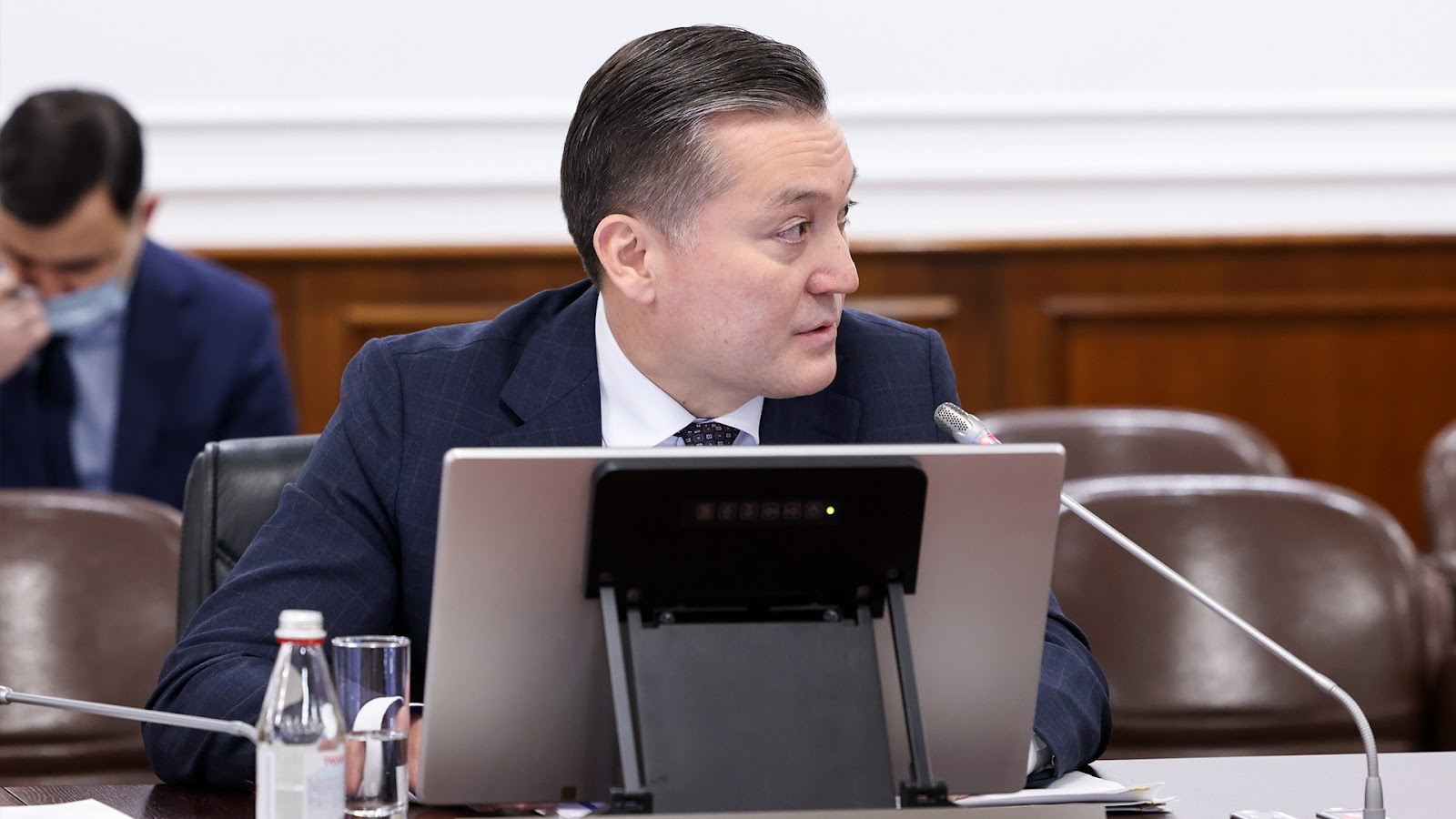 Minister of Ecology, Geology and Natural Resources Serikkali Brekeshev reported that the percentage of solid waste recycling in the country in the third quarter of this year was 24%. This figure is increasing annually (2020 to 18%, 2021 to 21%) and should reach more than 30% by 2025. 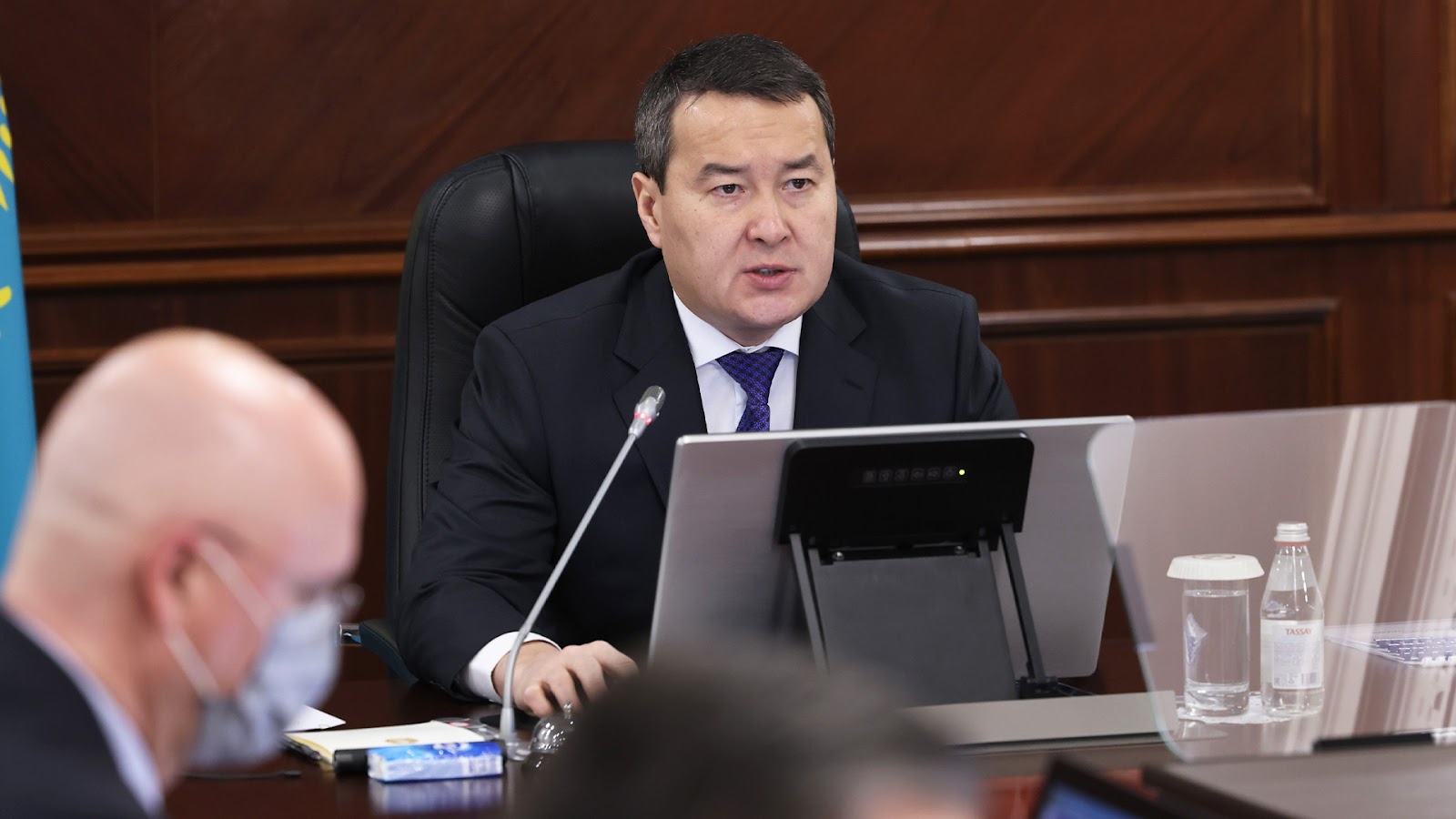 The Prime Minister stressed that only 630 (21%) of the operating waste dumps meet environmental and sanitary norms. He added that the annual volume of the domestic waste amounts to 4-4.5 million tonnes, but the local authorities do not adequately organize the waste collection systems.

"This trend leads to the widespread formation of unregulated landfills, which cost budgetary resources to eliminate. In particular, infrastructure for recycling construction waste is organised only in the Kostanay region and in the capital. The other regions do not have it," Smailov said. 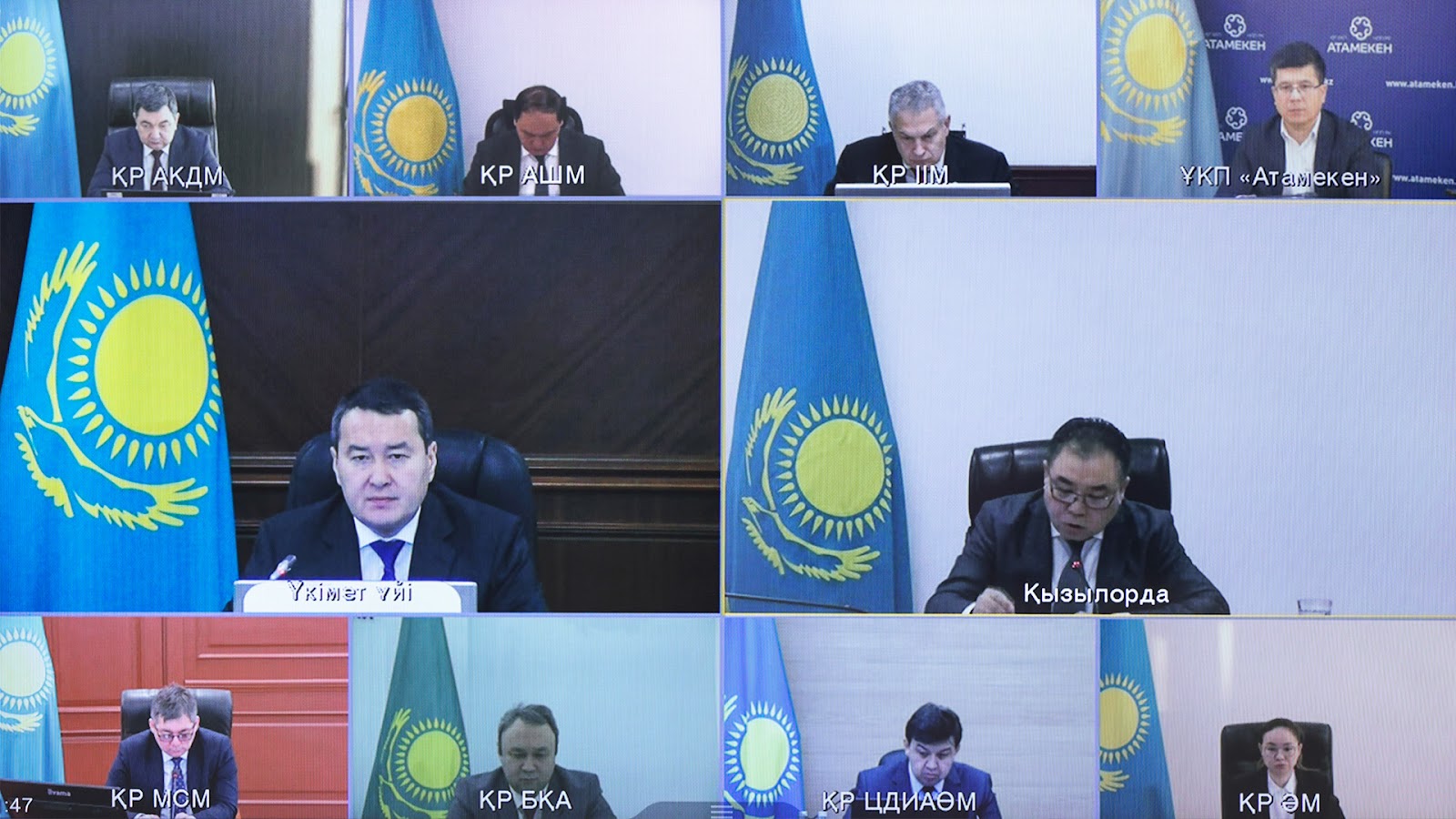 He also ordered the akimats to eliminate all unauthorised dumps by June 1, 2023, and to speed up work on bringing the landfills into line with environmental and sanitary norms.

In addition, he noted the need to encourage recycling of all types of waste, to accelerate the development of standard designs for landfills for settlements with a population of 5,000 to 10,000 people, as well as to provide a norm for the circulation of construction waste under the new Town Planning Code. 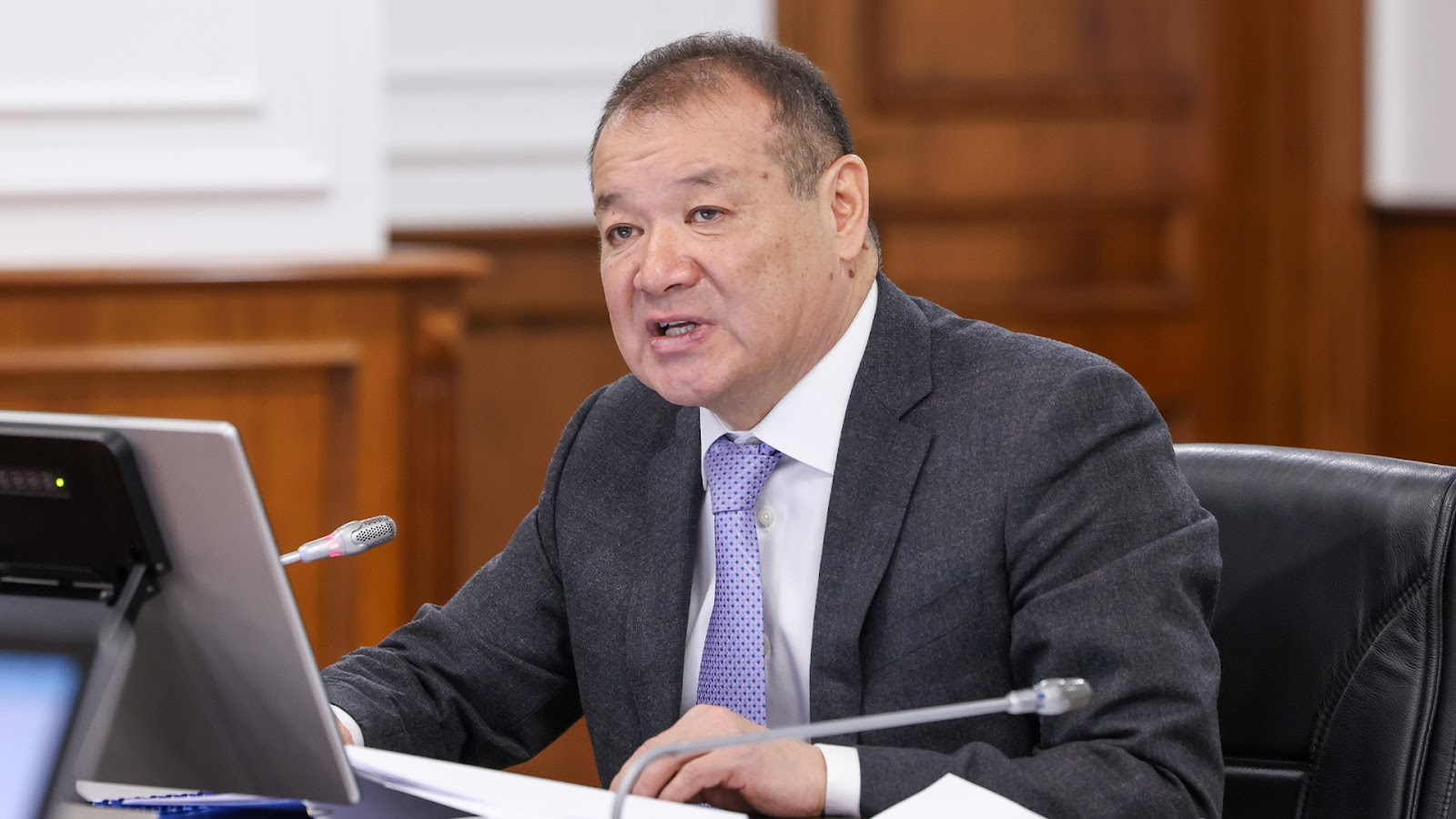 He noted that in accordance with the Concept of Transition to a Green Economy, it is planned by 2030 to reduce energy intensity of the economy by 30% (compared to the 2008 level). This involves the implementation of measures to improve energy efficiency in apartment buildings, social facilities, industrial enterprises and transport infrastructure. According to the minister, it implies the implementation of automated management systems, energy management, installation of special devices and replacement of equipment.

The Prime Minister supported these approaches and said that priority should be given to the residential sector.