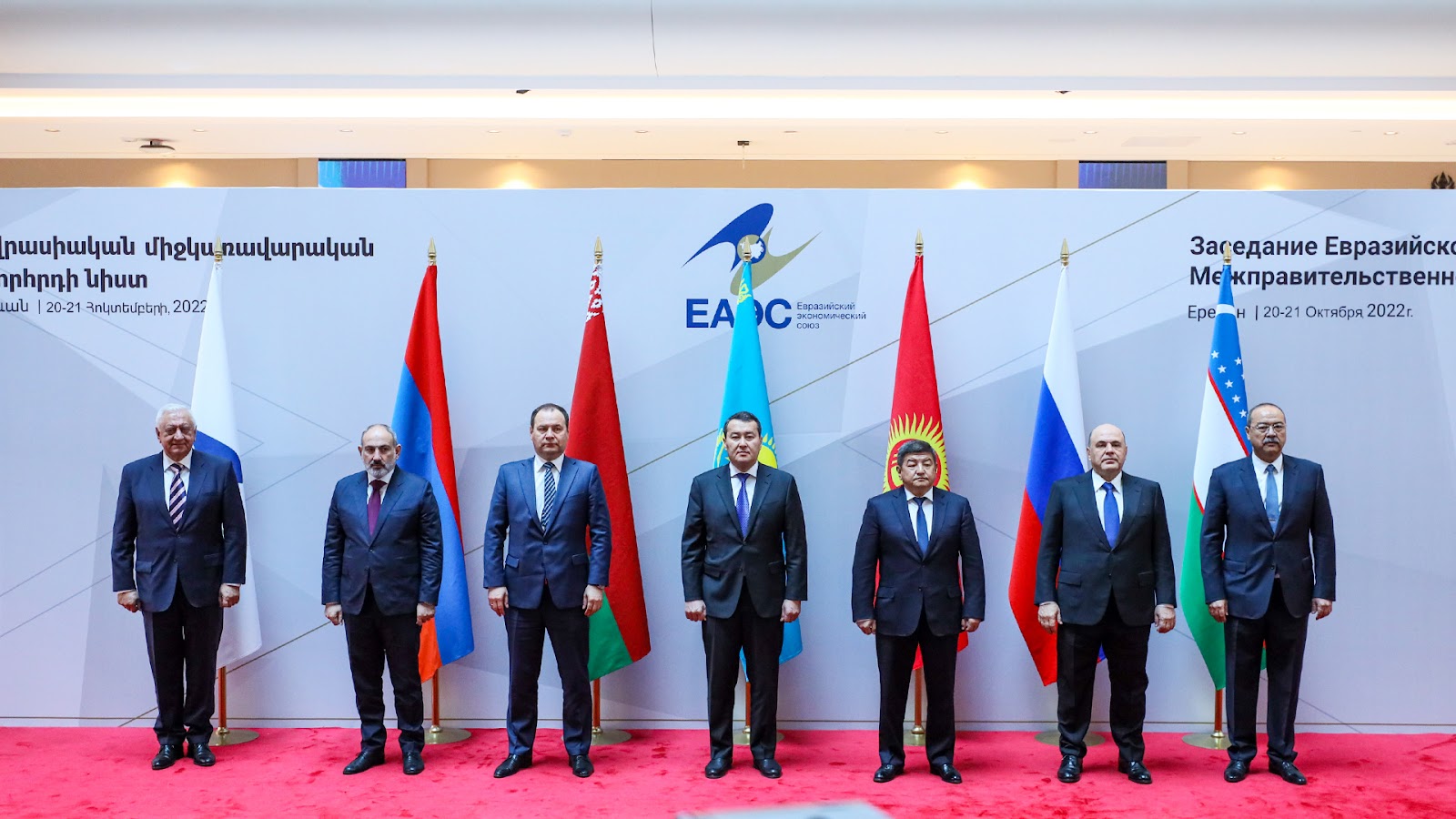 Prime Minister of Kazakhstan Alikhan Smailov attended an enlarged meeting of the Eurasian Intergovernmental Council in Yerevan on a working visit. 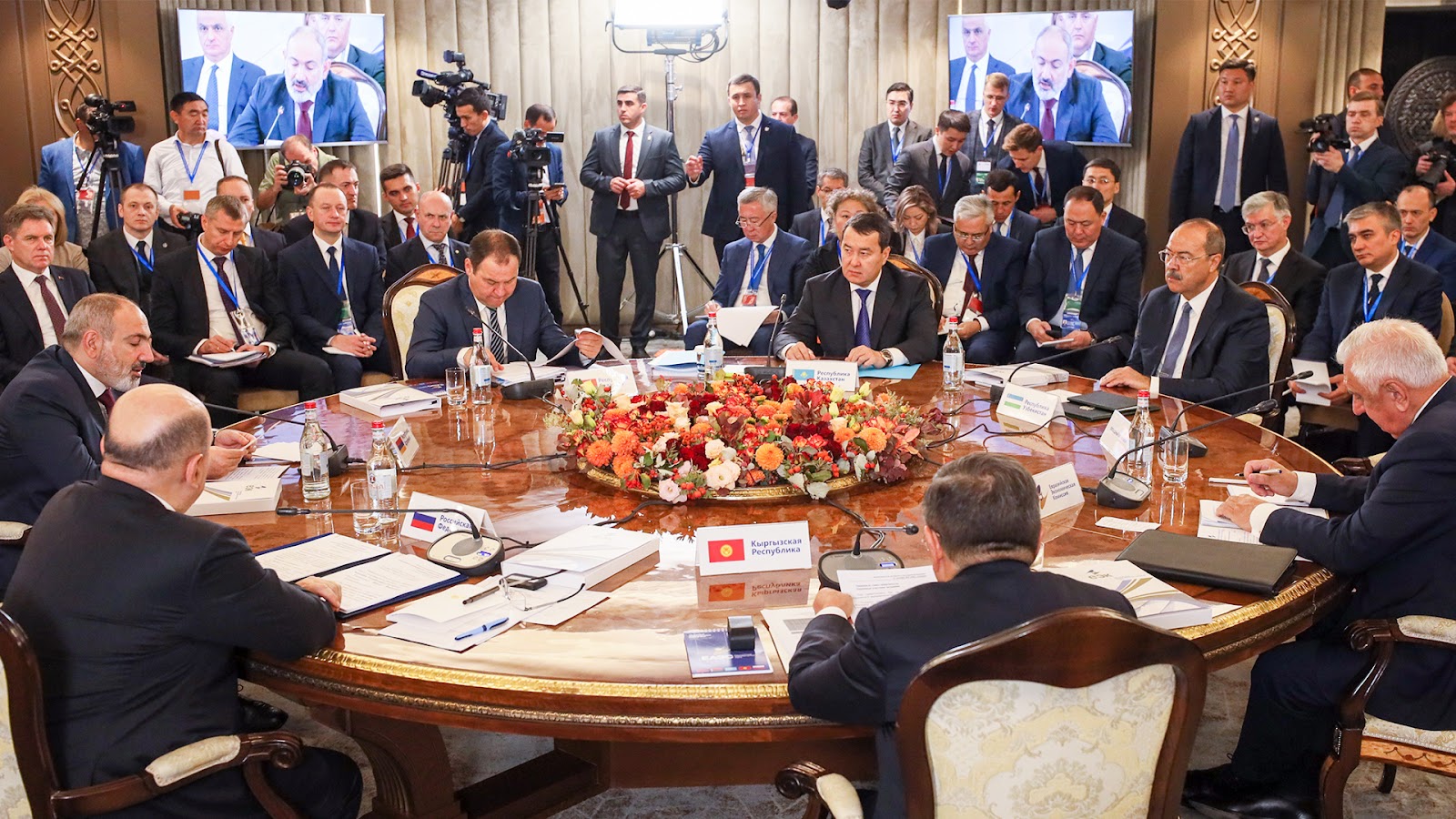 Alikhan Smailov noted that the active work within the EEU provides a consistent and systematic solution to the problems of expanding mutual trade and industrial cooperation, the development of transport logistics and other pressing issues of the population and businesses.

According to him, in spite of external challenges, Kazakhstan's mutual trade with the EEU countries exceeded $17 billion in the first eight months of this year, which is 5% more than during the same period last year. In general, since the creation of the association, Kazakhstan has increased exports of processed products to the Union by 64%, while the nomenclature is expanding over time in favor of finished goods.

At the same time Prime Minister drew attention to the need to address the issue of the functioning of national regimes in public procurement of the EEU member countries.

"Technical and technological requirements, local content, even geographical restrictions are not a complete list of barriers that businesses face when trying to participate in public procurement of partner countries," Alikhan Smailov said. 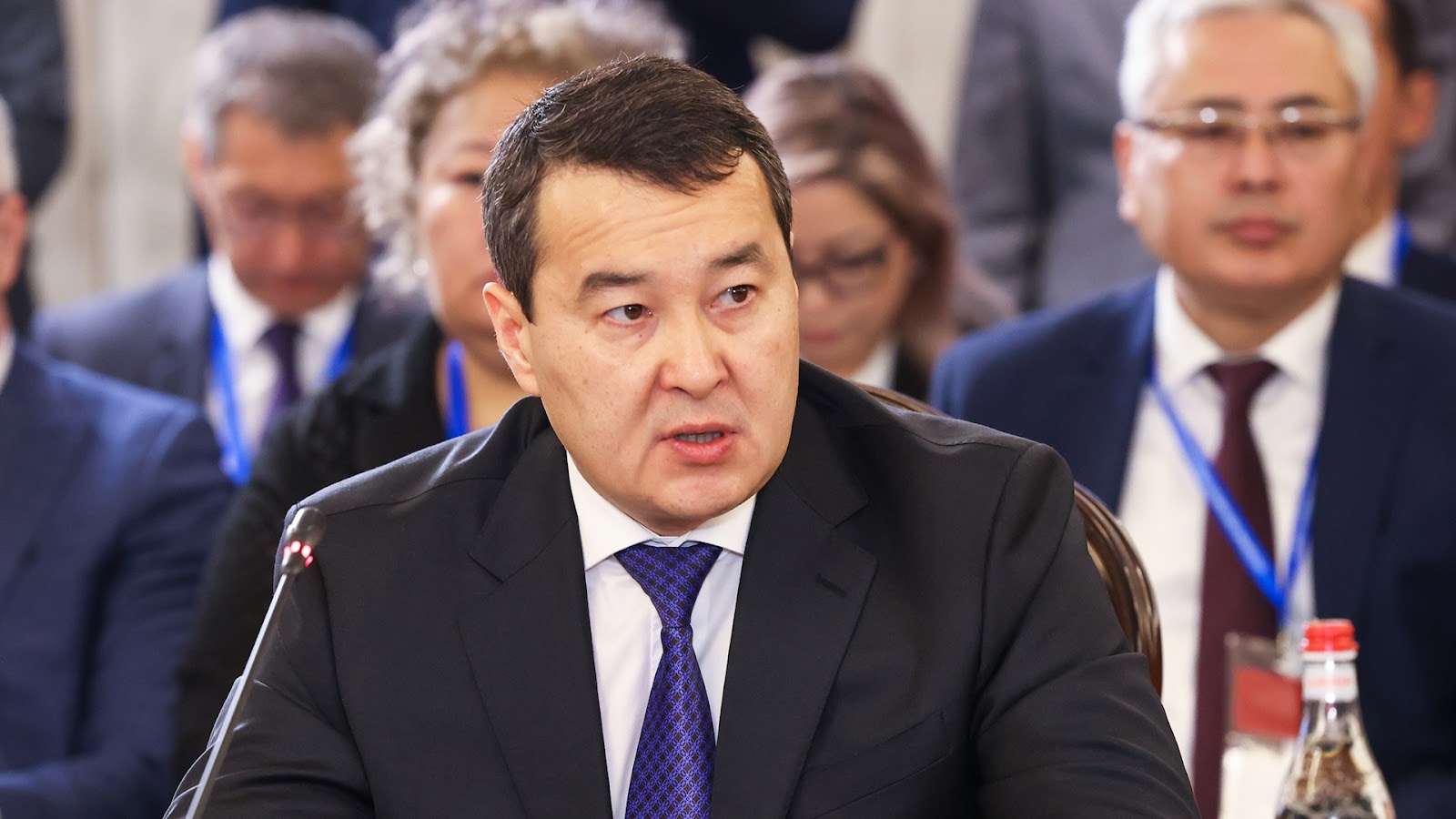 He added at the same time that back in 2020 the unified rules were adopted providing general requirements for the production of goods, but in less than 2 years they have been repeatedly changed and supplemented. According to Alikhan Smailov, this relates to the fact that additional requirements are often established in circumvention of the Rules.

"I think it is necessary to generally adjust the principles of the national regime in public procurement," he said.

Prime Minister also encouraged the EEU countries to speed up work on the introduction of unified forms of vehicle passports and organization of electronic passports systems, as well as to update technical regulations, which directly affect the efficiency of the common market of the Union.

"By forming a unified base of technical regulations, we pursued the goal of free circulation of goods that meet safety requirements. At the same time existing gaps in the regulation of the process of issuing certificates provide an opportunity to import goods on the basis of fictitious certificates," Alikhan Smailov stressed.

In this regard, he noted, the Action Plan aimed at combating illegal certificates was adopted at the initiative of Kazakhstan.

"I am sure that only joint efforts and real actions by each party will allow us to overcome current challenges and achieve further development of the Eurasian Economic Union," Alikhan Smailov concluded. 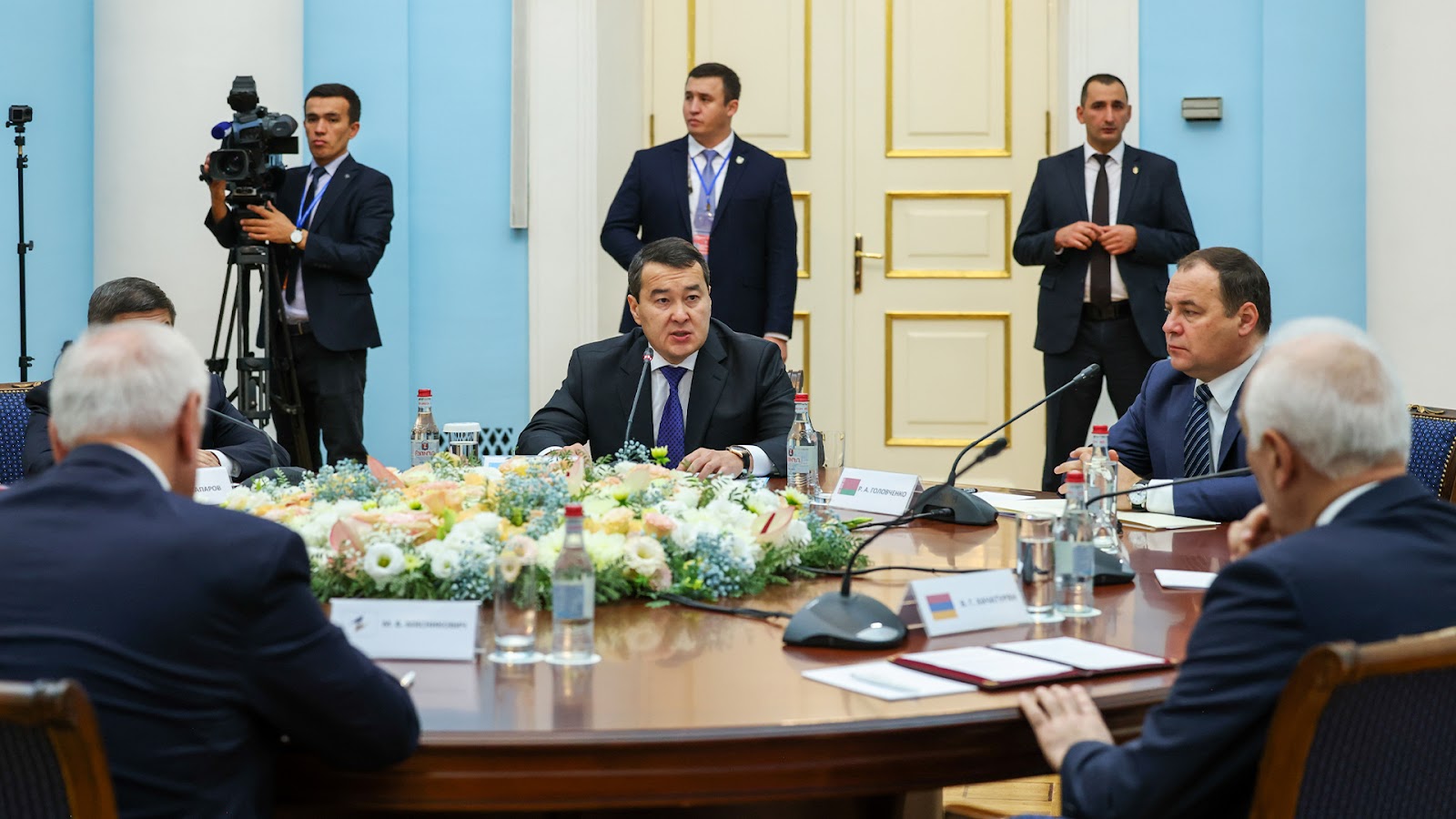 The Prime Minister also took part in a joint meeting of EEU Heads of Government with Armenian President Vahagn Khachaturyan as part of his working visit to Yerevan. 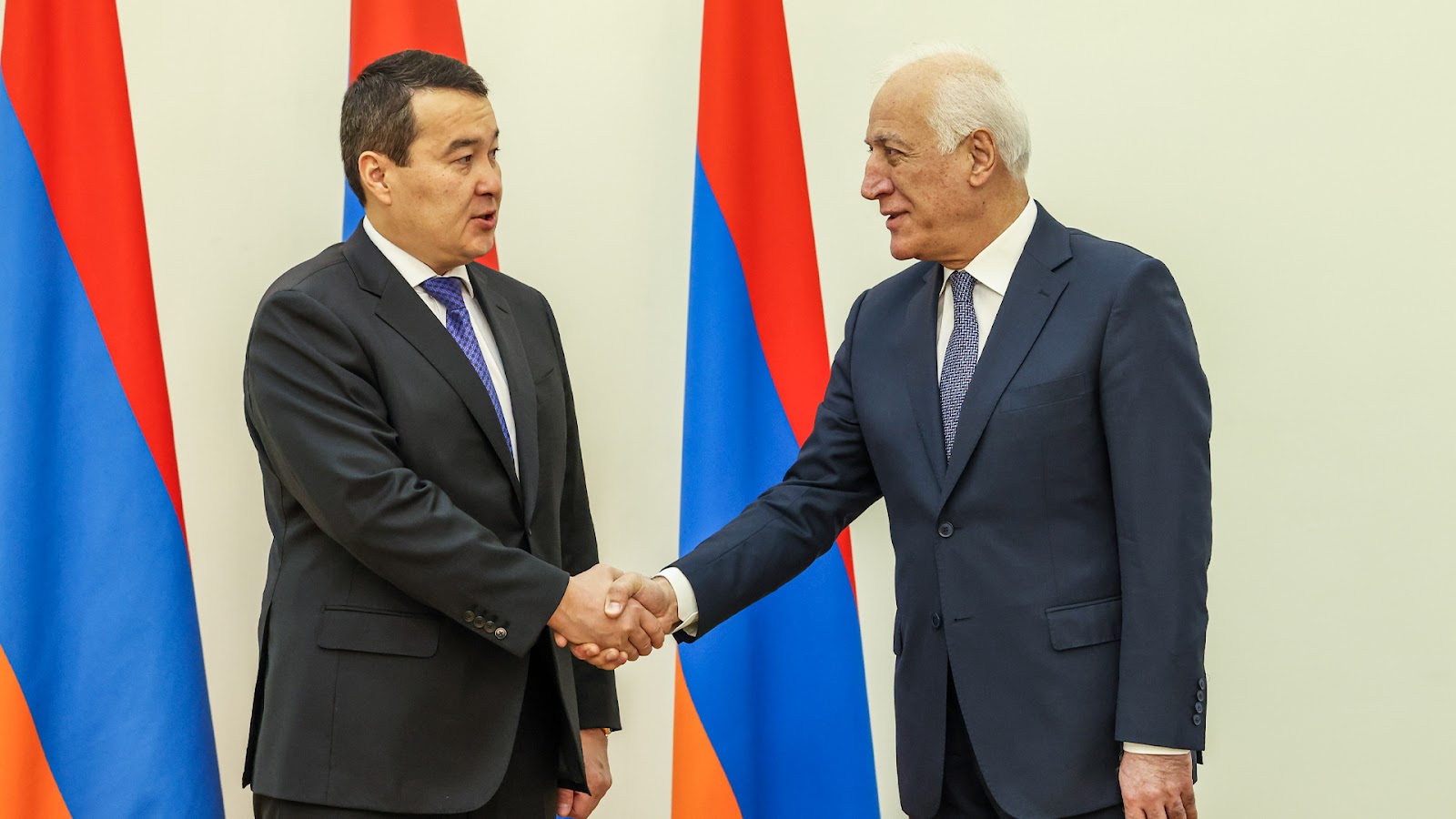