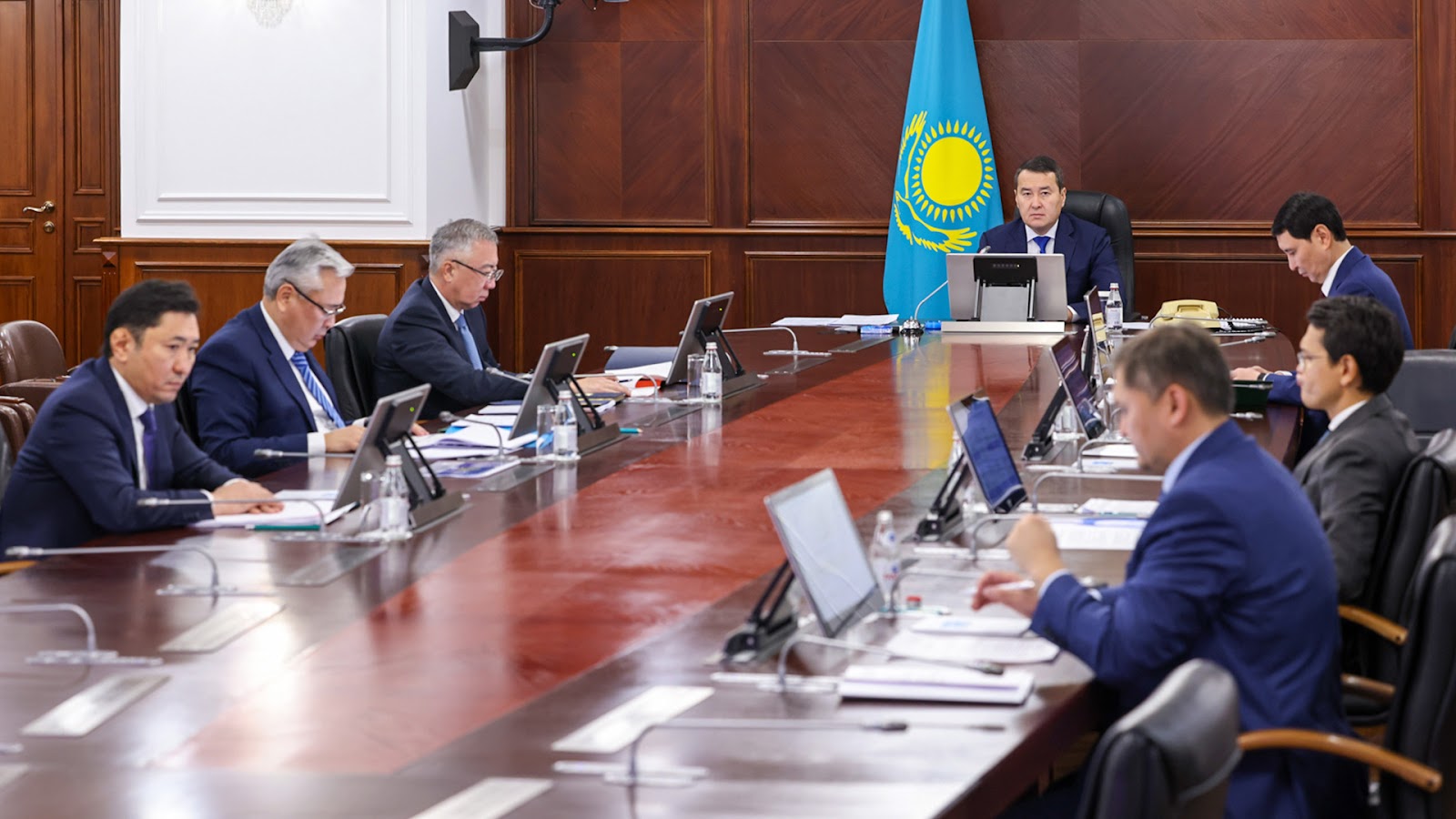 At the Government session chaired by Prime Minister Alikhan Smailov, the issue of providing the domestic market with fuels and lubricants was considered off the agenda.

Minister of Energy Bolat Akchulakov said that the domestic market to provide the necessary volume of petroleum products have been increased inventories of fuel at gas stations and oil depots, optimized routes of delivery, measures to eliminate unproductive intermediaries and limiting the export of fuel from the territory of Kazakhstan. 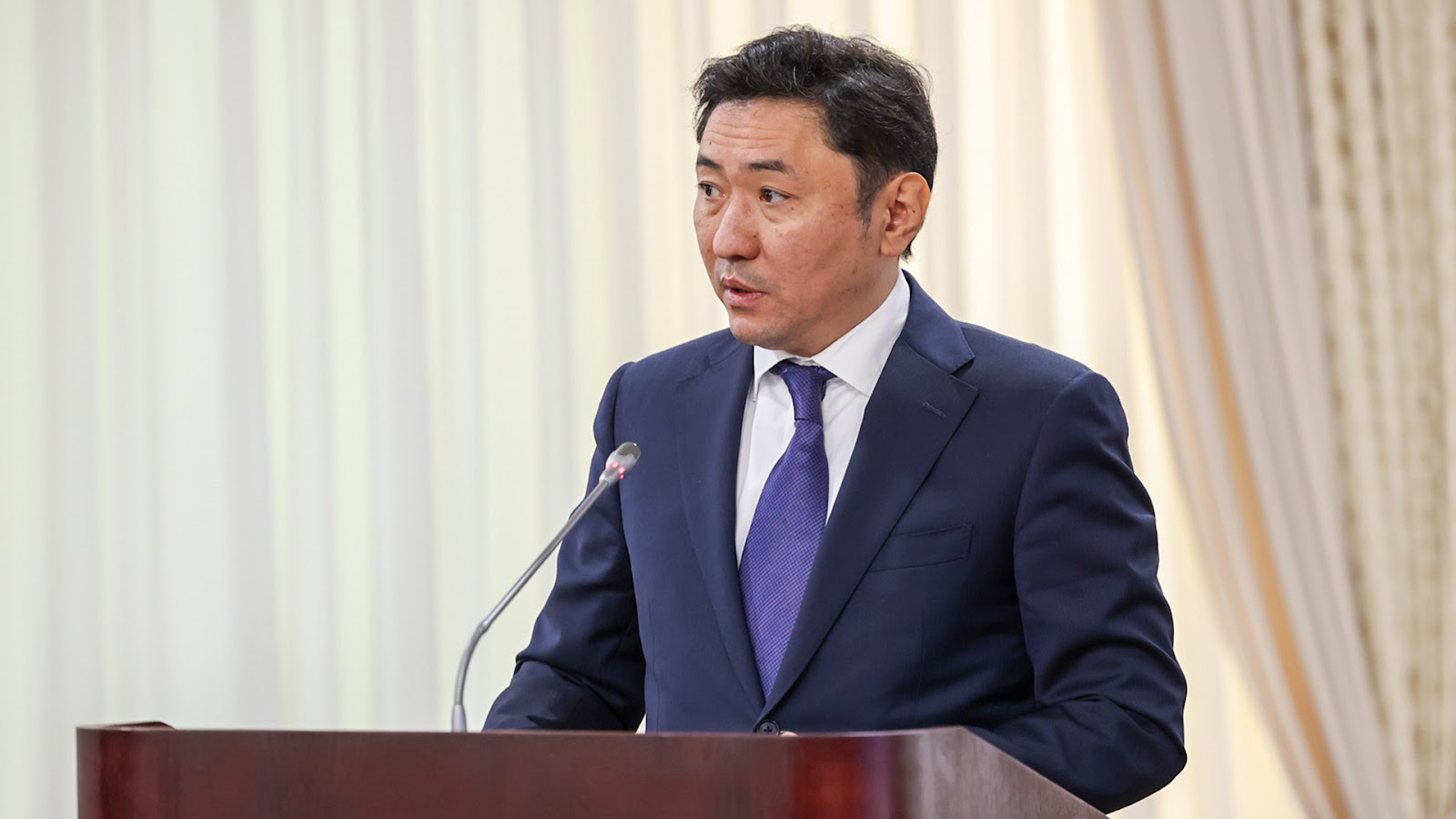 In addition, the Ministry of Energy and major networks of gas stations created call centers for rapid response to appeals from citizens on issues of unreasonable overpricing and refusals to sell fuel and lubricants.

Prime Minister noted that the Government had taken all the necessary operational measures to stabilize the situation with fuel. In particular, commissions have been established in each region to monitor oil depots and small filling stations, the volume of oil refining and diesel fuel production at refineries has been increased, and a system of logistics of petroleum products from refineries to oil depots and filling stations in all regions has been established.

"In order to prevent the export of petroleum products the necessary export restrictions have been introduced and diesel fuel is supplied to the domestic market without intermediaries. Taking into account the measures taken, the situation on the market of fuel and lubricants is normalizing," Alikhan Smailov said.

However, the situation requires constant attention and tight control, he said. For example, a deficit of liquefied gas appeared in some regions.

"Therefore, this comprehensive work should be continued, there should not be failures and shortages of fuel in the regions," the Prime Minister stressed.

In conclusion Alikhan Smailov ordered to introduce a digital system of fuel supply at the filling stations starting from Sept. 15, to ensure the introduction of a preferential diesel fuel distribution system for agricultural producers, as well as to take measures to provide population in the regions with liquefied gas.

In addition, the Ministry of Energy has been instructed to switch to a new system of oil refining starting in 2023, eliminating unproductive intermediaries in the sale of petroleum products.