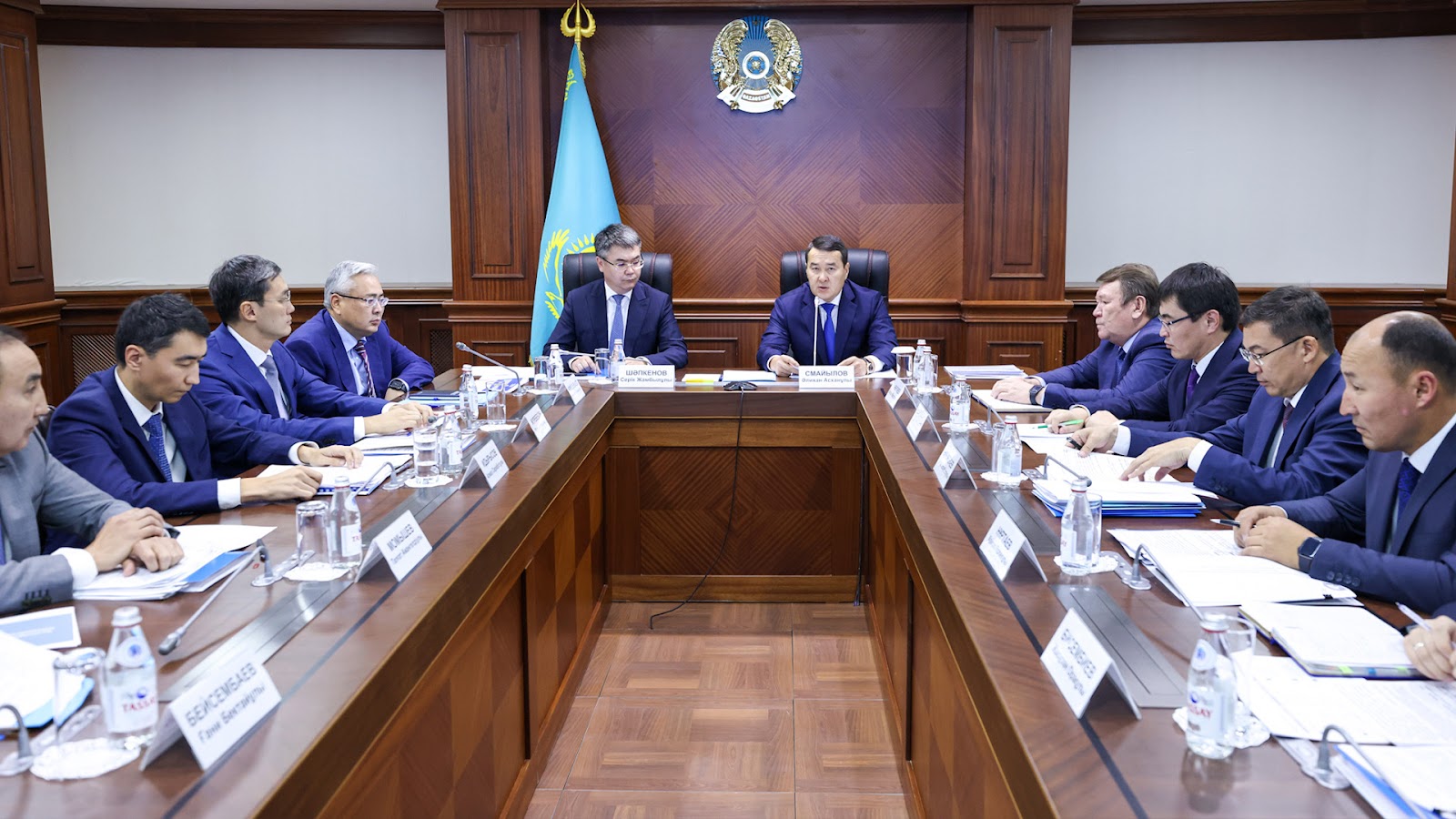 As part of his working trip, Prime Minister of Kazakhstan Alikhan Smailov held a meeting on comprehensive social and economic development of the Atyrau region.

Opening the meeting, the Head of Government noted that at the end of the 7 months of this year in the region there was an increase in the main economic indicators. In particular, the volume of industrial production has increased by 1.2%, and the construction industry grew by 15%. 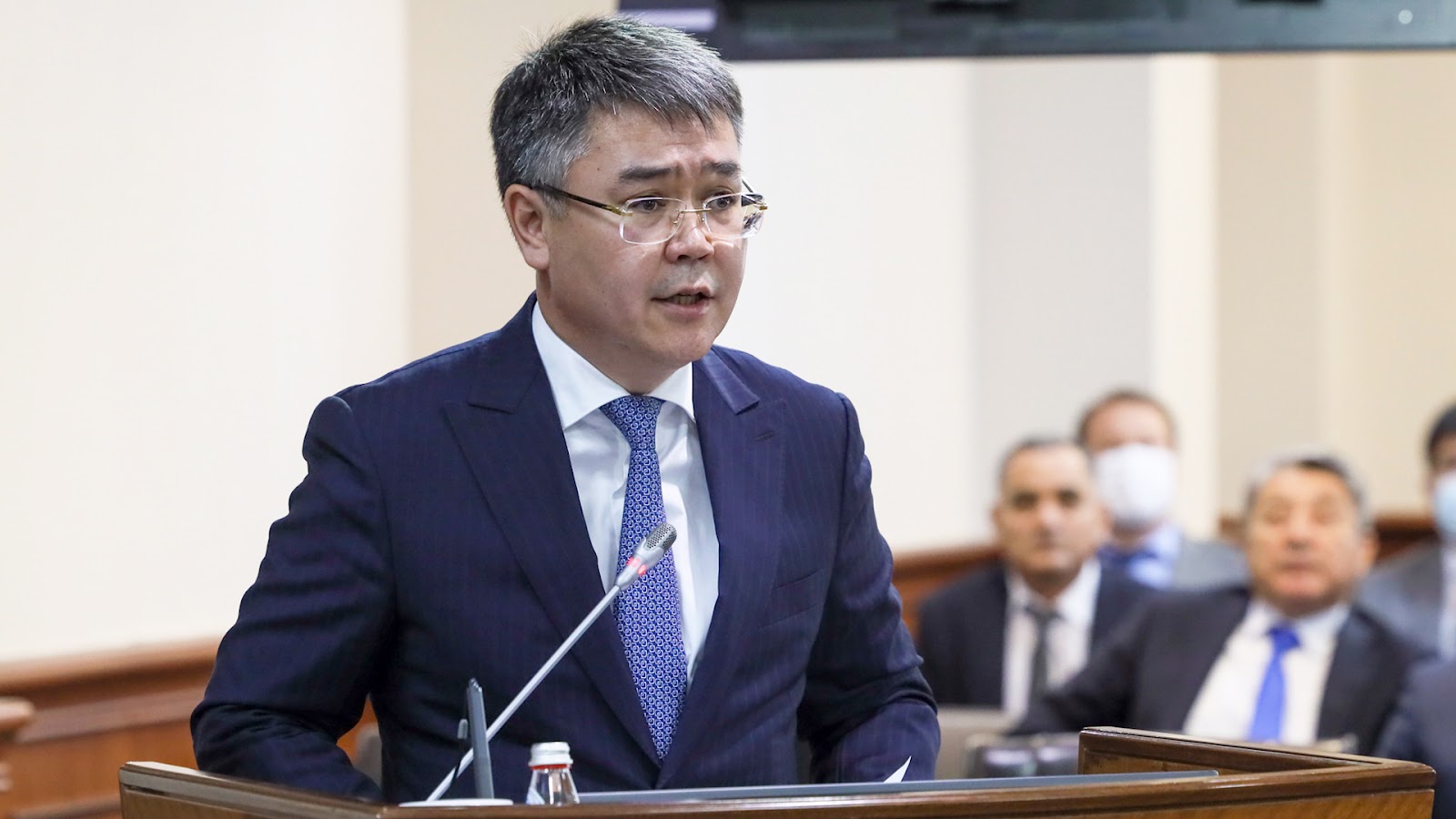 The reports were made by Akim of the region Serik Shapkenov, First Vice Minister of Energy Murat Zhurebekov, Vice Ministers of Industry and Infrastructure Development Almaz Idyrysov, of Environment, Geology and Natural Resources Talgat Momyshev, of Education Gani Beisembayev, of Healthcare Zhandos Burkitbayev.

Having heard the speakers, the Prime Minister noted that 41 projects on modernization of engineering infrastructure and roads worth over 11 billion tenge were implemented in 29 rural areas of Atyrau region within the Strong Regions – the Driver of the Country's Development national project.

"Akimat of the region should ensure efficient and reasonable use of funds allocated for the development and solution of social issues of the region," the Prime Minister stressed. 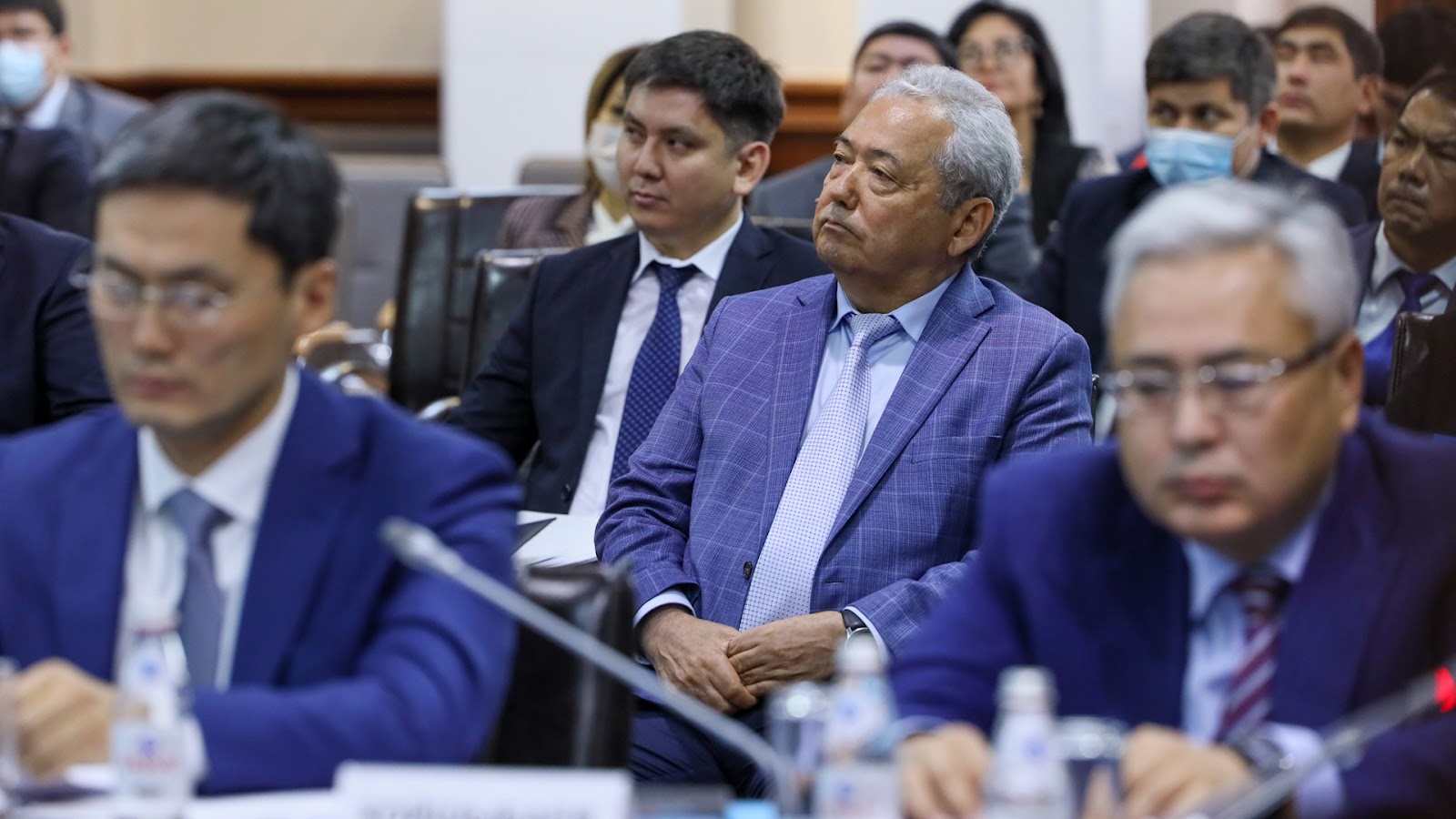 The Head of Government also noted the importance of continuing to work to prevent shortages and unreasonable increases in food prices. In this direction the akimat needs to more actively use turnover scheme when working with trading networks and enter into direct contracts for the supply of early vegetables from other regions.

Another key task of the regional Akimat, according to the Head of Government, is the diversification of the regional economy. So, up to 2024 it is planned to launch 260 new investment projects to 406 billion tenge. Another 114 projects for 2.7 trillion tenge are in development.

"Due to their implementation additional jobs will appear. In this regard, it is necessary to ensure the timely launch of all planned projects and quality development of new ones," the Prime Minister said. 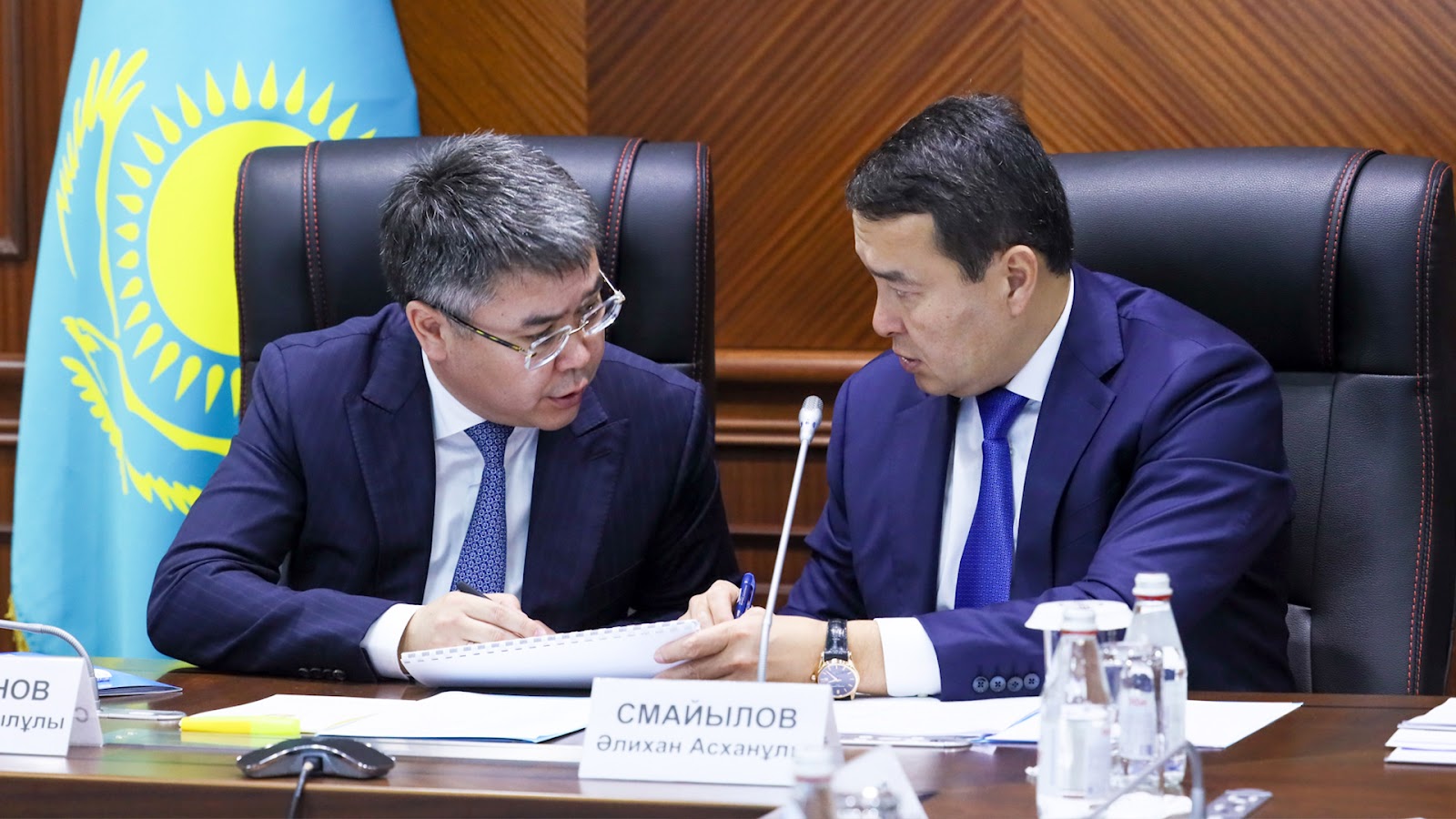 At the end of the meeting the Head of Government gave further instructions:

"In yesterday's Address to the people of Kazakhstan, the Head of State outlined specific steps that will give a significant impetus to the social and economic development of both the regions and the country as a whole. We must make every effort to fulfill the set tasks, as well as promptly respond to the problematic issues raised by society," Alikhan Smailov concluded.