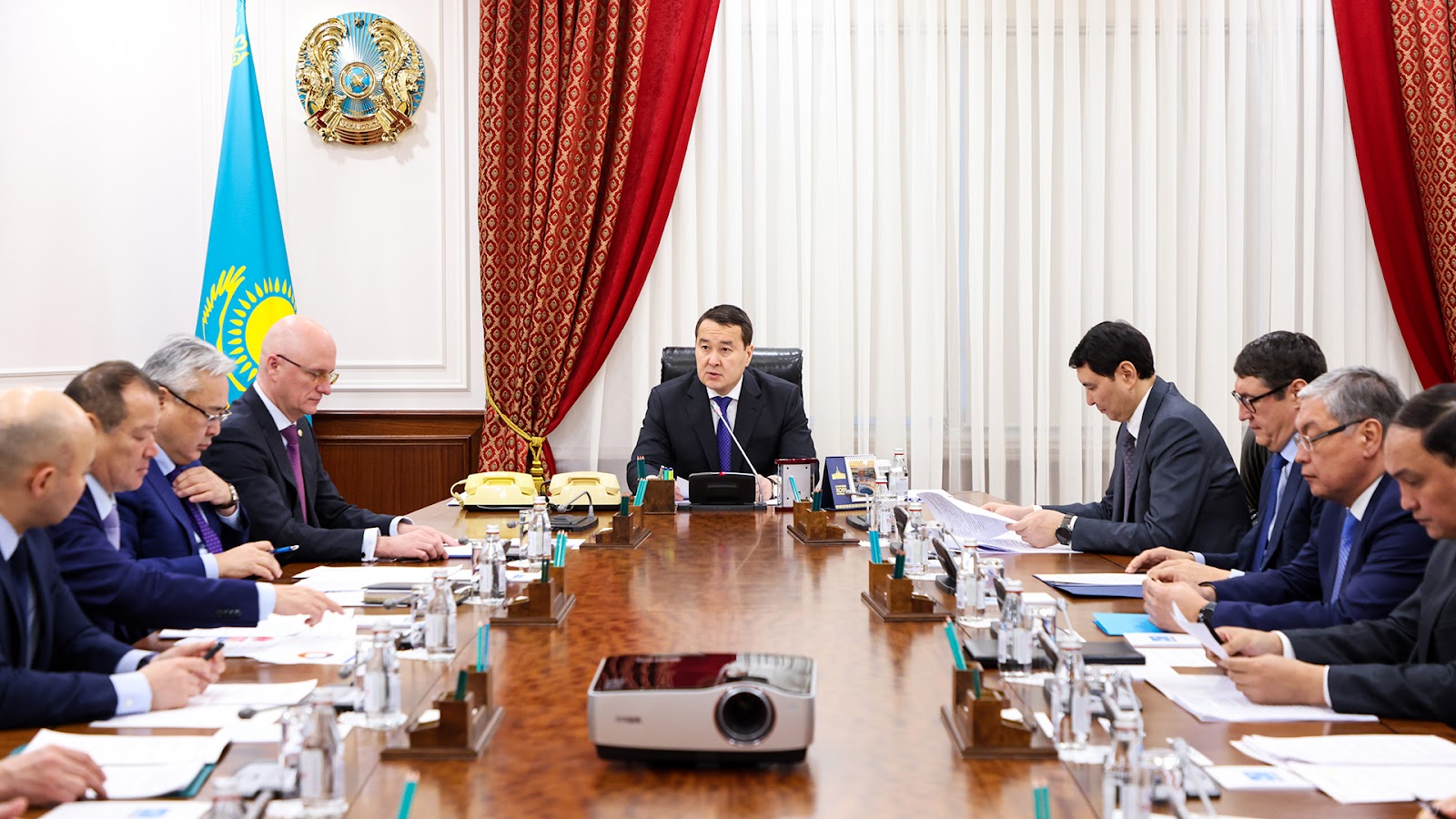 A regular meeting of the Economic Demonopolisation Commission was held at the Government chaired by Prime Minister Alikhan Smailov.

The participants discussed the conditions of return to the republican ownership of the financial organization, previously transferred from the quasi-state sector to the competitive environment at an underestimated cost. An investigation into the matter is currently underway.

In addition, anti-monopoly response measures have been considered against a number of companies operating in the sectors of industrial products for agriculture and digital medical systems.

The Prime Minister also instructed the Prosecutor General's Office to check the validity of the privatization of a number of energy facilities in the country.