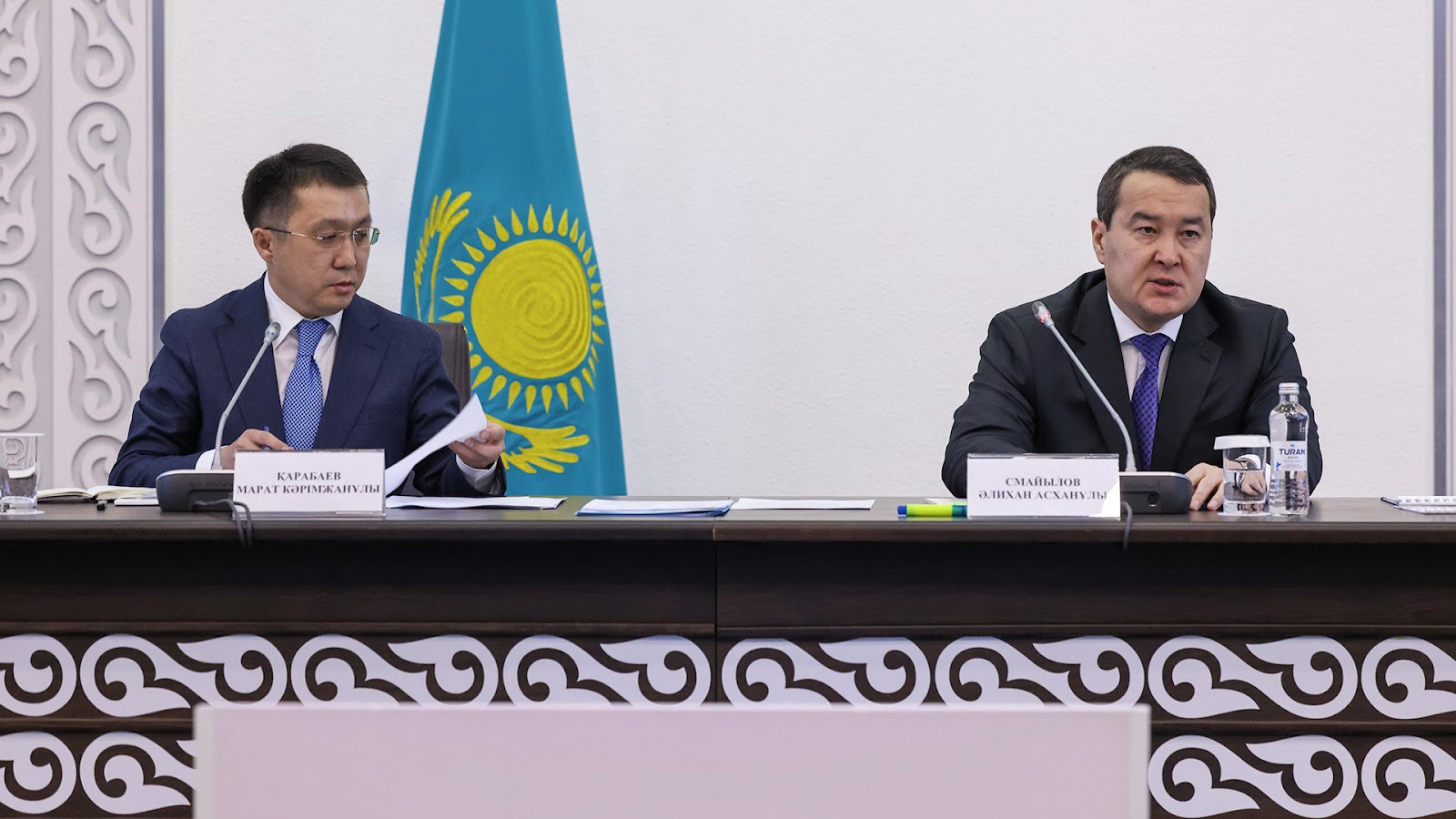 Prime Minister Alikhan Smailov set the Ministry of Industry and Infrastructural Development priority tasks for the coming period during a meeting of the department's board.

The Minister of Industry and Infrastructural Development Marat Karabayev reported that at the end of 2022 the growth in industry was 1.1%. In particular, the production volume in the manufacturing sector grew by 3.4%. Virtually all other sectors also recorded growth. 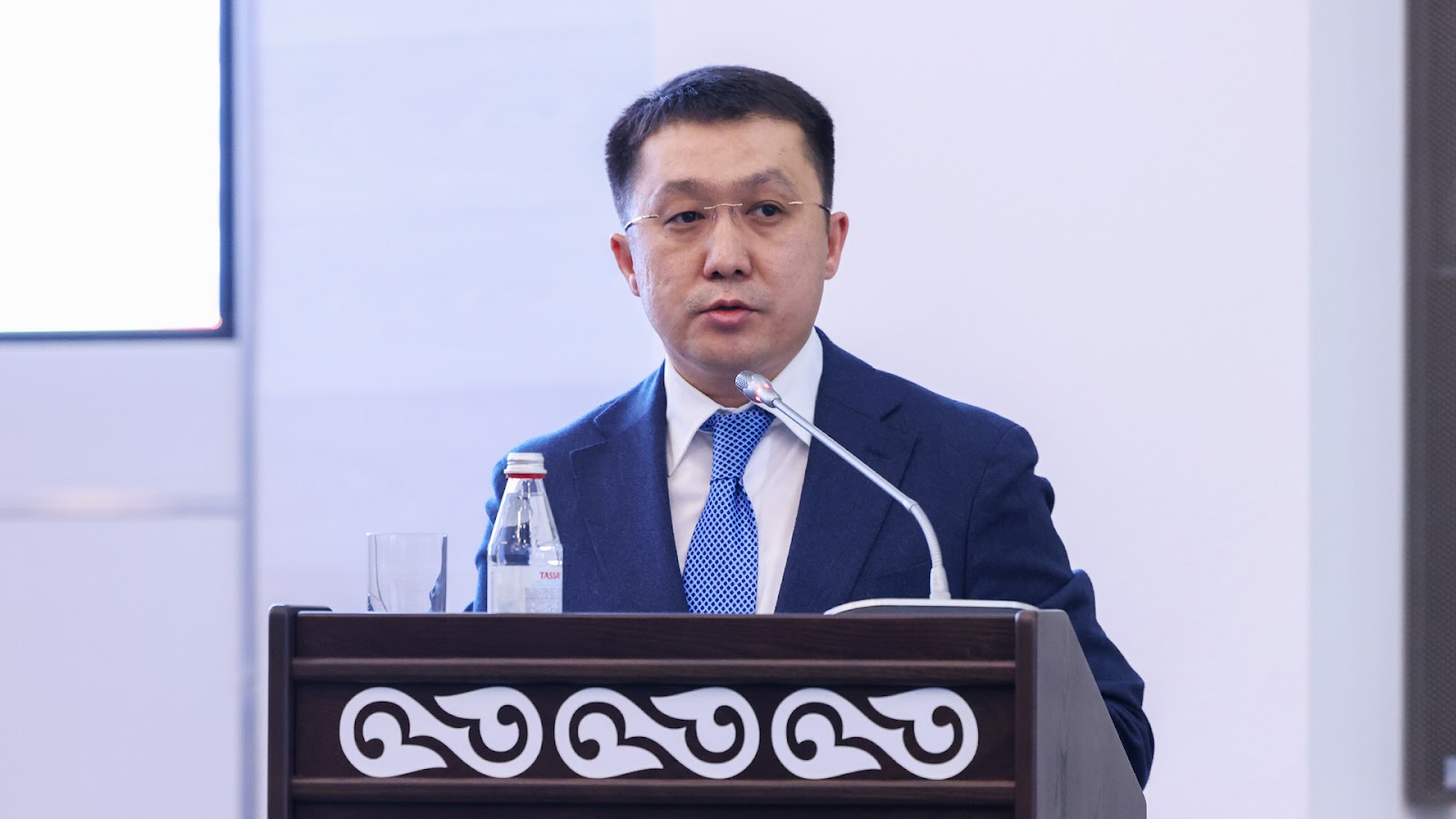 Thus, 160 projects worth 2 trillion tenge were implemented with the creation of 14,400 jobs. Key projects were launched to produce sheet glass in Kyzylorda region, polypropylene in Atyrau region, car tyres in Karaganda region and aluminum cans in Shymkent region. In addition, production capacity of nitrogen-phosphate fertilizers in the Zhambyl region was doubled.

Within the session of the collegium participants discussed plans for further development of the industry, construction, transport and geological industries, as well as measures in the field of housing and communal services.

In his speech the Prime Minister noted that this year the Ministry has a number of important tasks that meet the challenges of our time. Thus, according to him, it is necessary to give an impetus to the development of the mining industry and to step up work to establish new enterprises in the manufacturing industry.

"It is inadmissible to reduce the pace of diversification of the economy. We are facing the task of ensuring sustainable GDP growth of about 4-5 per cent annually in the country. In this regard, the Ministry jointly with the akimats of the regions needs to expand the pool of industrial projects, including for 2023. The emphasis should be on import substitution," Alikhan Smailov said. 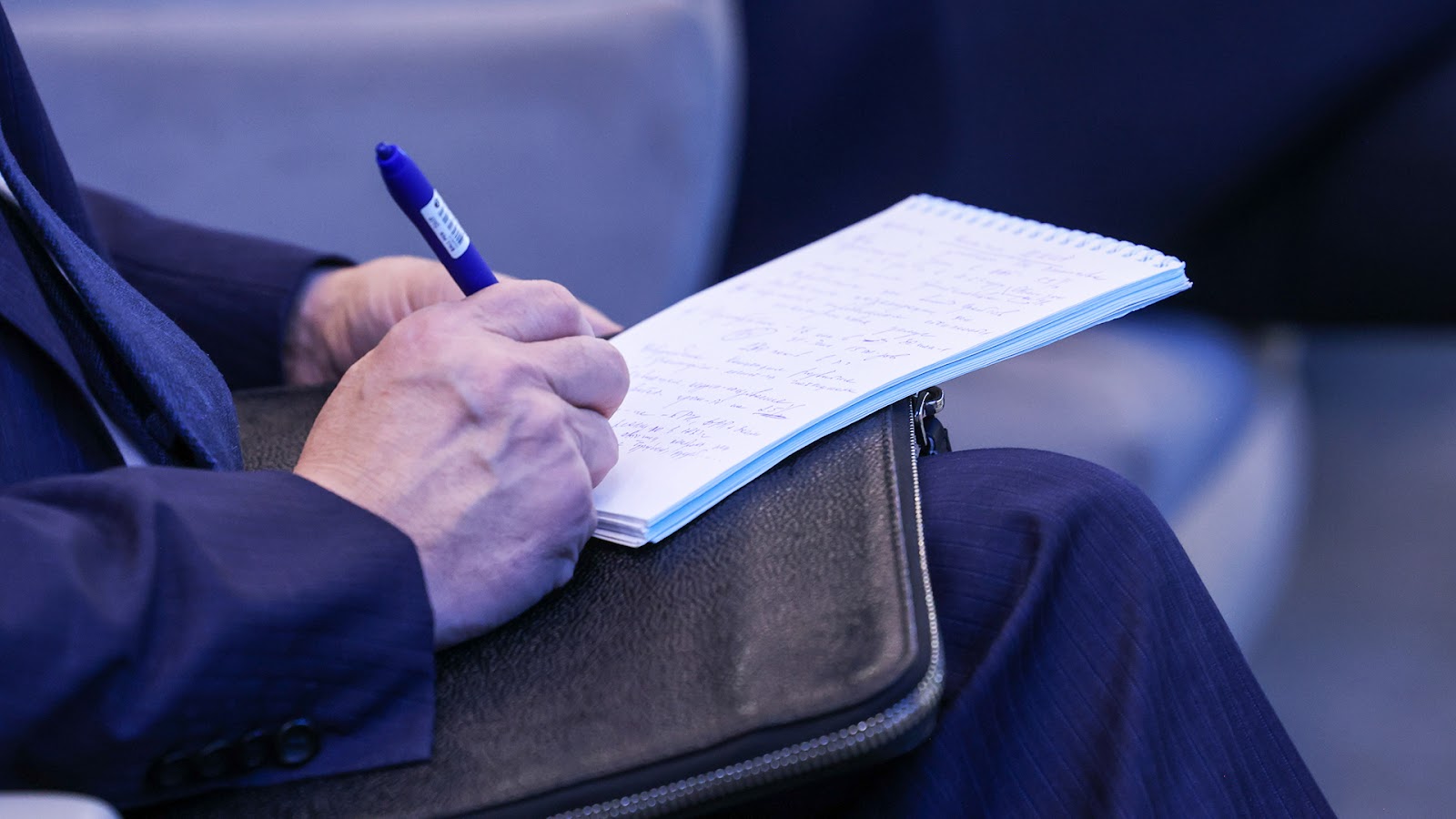 He added that in this work it's also important to take into account the development of single-industry towns, where the new enterprises can provide additional employment.

On the next topic, the Prime Minister pointed out that the people of Kazakhstan had many complaints about the quality of the roads, including the repair work done on them.

"On the repaired sites problems often reappear. There is a feeling that the repairs are made not for the people, but for the road builders themselves. We need to keep this issue under special control and elaborate a set of measures which will enable us to effectively solve this problem," Alikhan Smailov said.

He added that effective planning, implementation of ЕРСМ contracts, strengthening of technical supervision, digitalization, etc. are of great importance in this matter. 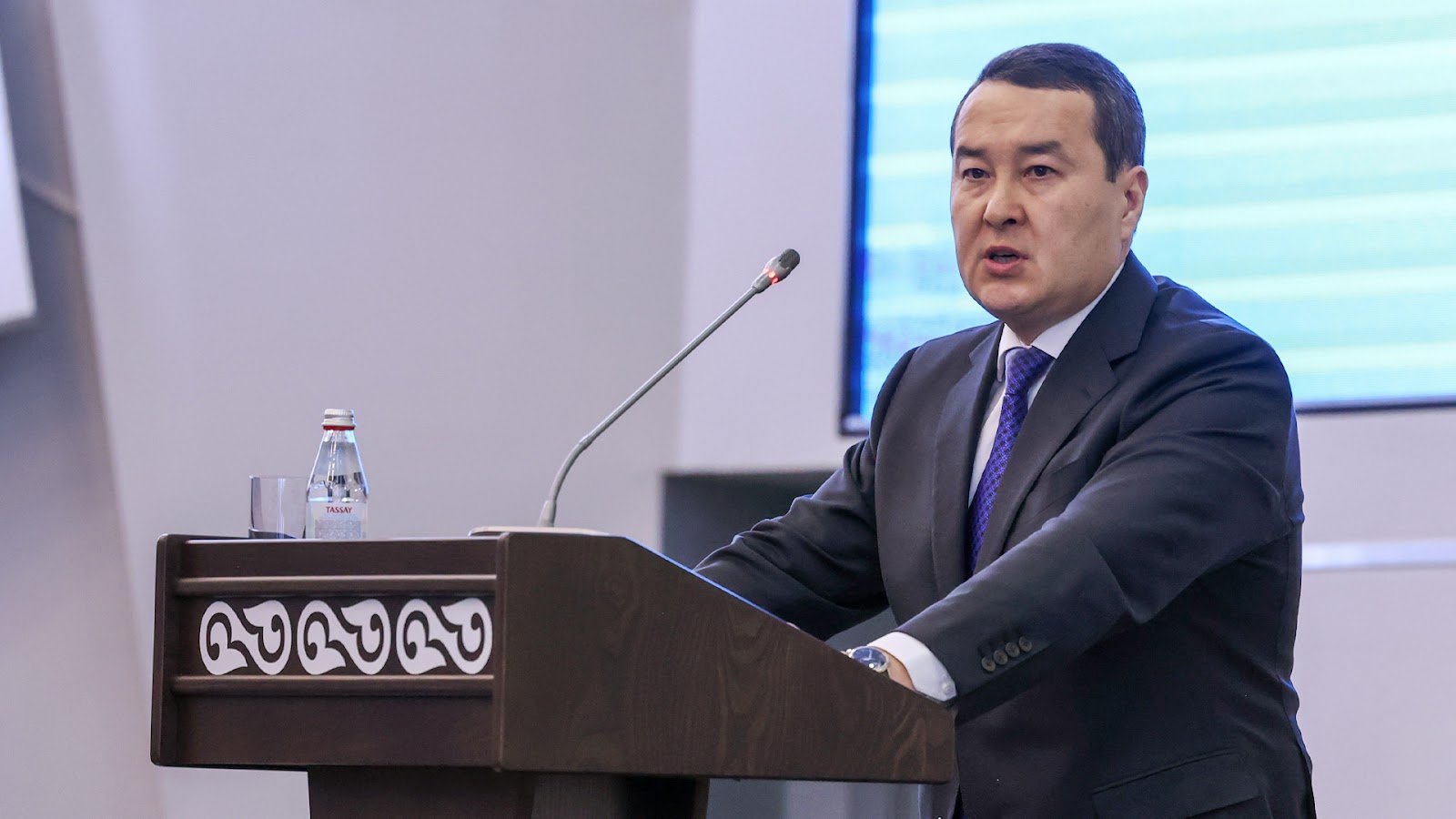 The Prime Minister also outlined the importance of further work to integrate Kazakhstan's transport system with international corridors, which would allow the country to strengthen the status of a key transit hub in the region, as well as the development of ports of Aktau and Kuryk, creation of a logistics hub in the Aktau Sea Port FEZ, transformation of Kazakhstan Temir Zholy company, railway construction and renovation of rolling stock.

At the same time, according to him, it is necessary to ensure the achievement of all planned targets in housing construction and modernisation of engineering infrastructure.

In conclusion the Prime Minister instructed to accelerate commissioning of the KAZNEDRA information platform into commercial operation, automate functions on a single platform of subsoil users Minerals.gov.kz, take comprehensive measures to improve the efficiency of special economic zones by introducing a new model of their operation and provide support to domestic enterprises in terms of supply of raw materials and sales of finished products.