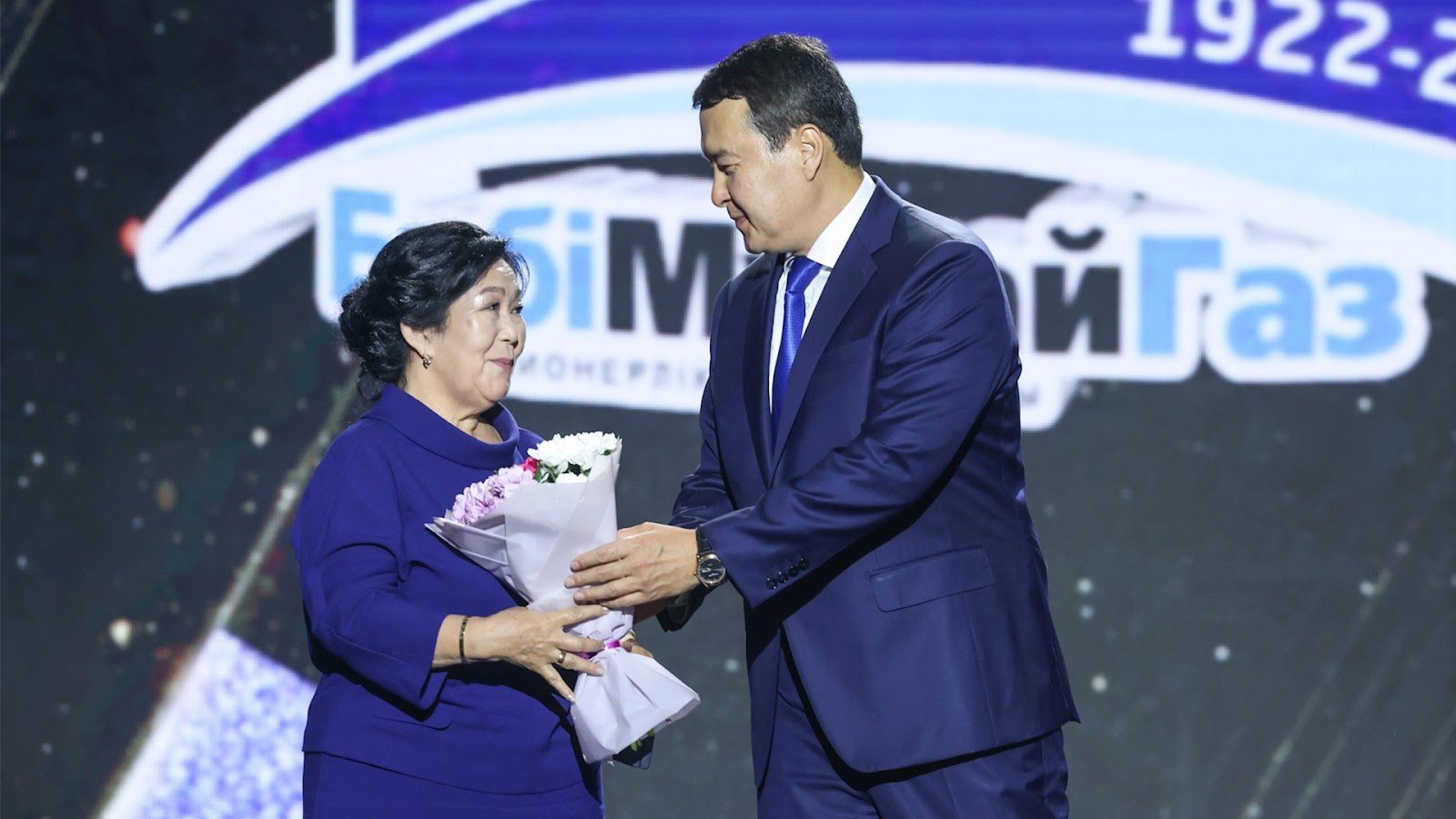 During his working visit to Atyrau, Prime Minister Alikhan Smailov, on the instruction of the Head of State, took part in a solemn meeting on the occasion of the 100th anniversary of the establishment of Embamunaigas JSC.

The Prime Minister noted in his speech that the President of the Republic of Kazakhstan, Kassym-Jomart Tokayev, always emphasized the importance of the oil and gas sector development as one of the priority directions of the economy, as well as the contribution of the industry and national oil workers to the establishment of independent Kazakhstan. 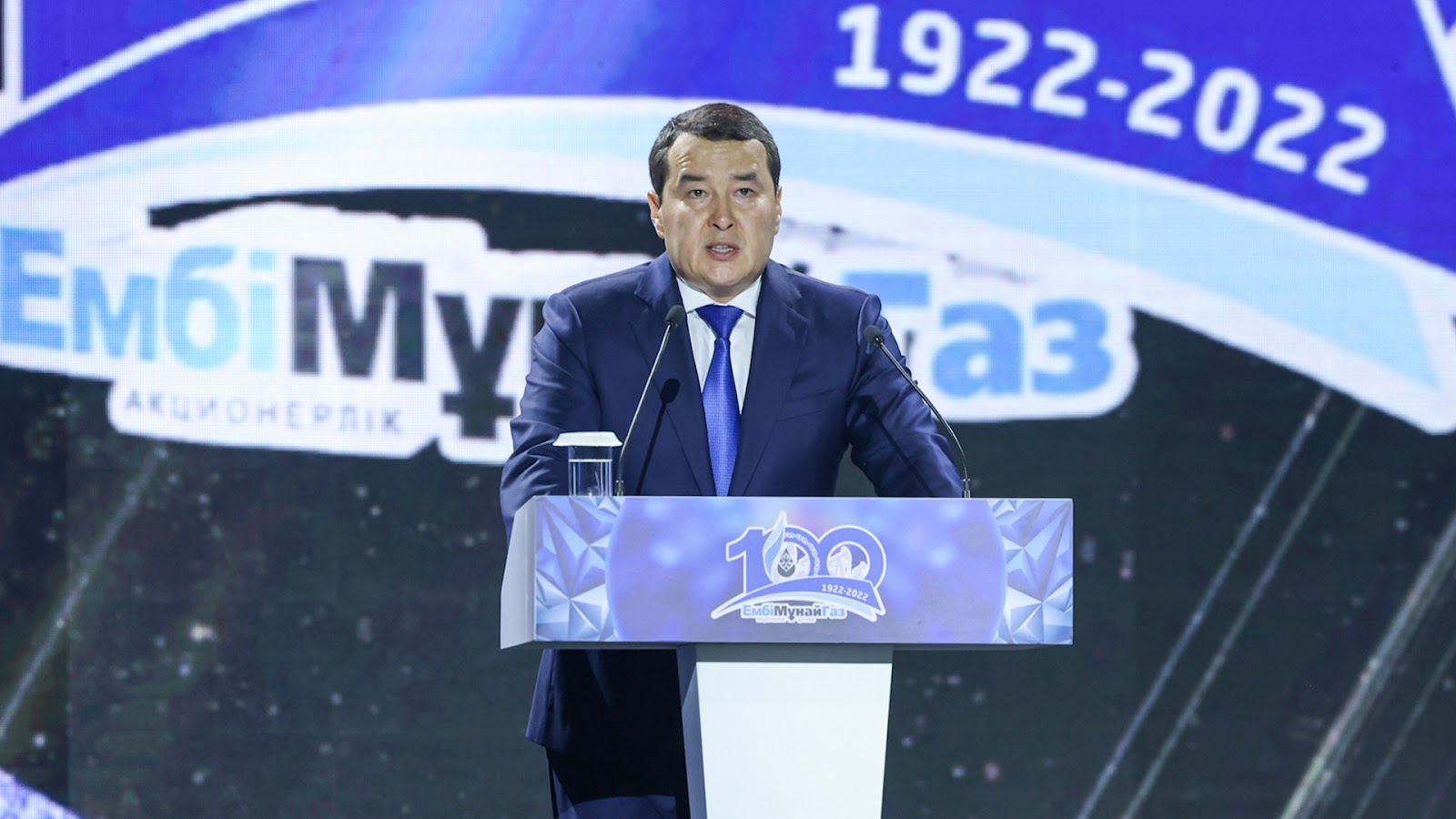 According to Alikhan Smailov, the 100th anniversary of the company, which stood at the origins of Kazakh oil production, is a significant holiday, because the black gold, found in Karashungul, became the brand of our country.

Thus, the year of 1899 is inscribed in the history of Kazakhstan as the year of discovery of oil source in Zhylyoy region. Today's Embamunaigas, established in 1922 as a trust, has become a powerful company that has clearly defined its direction and is firmly rooted.

"Geologists of Emba made a huge contribution to the discovery of the largest oil fields in western Kazakhstan. Thanks to this, the oil and gas industry has become the driving force of the country's economic development," Alikhan Smailov said. 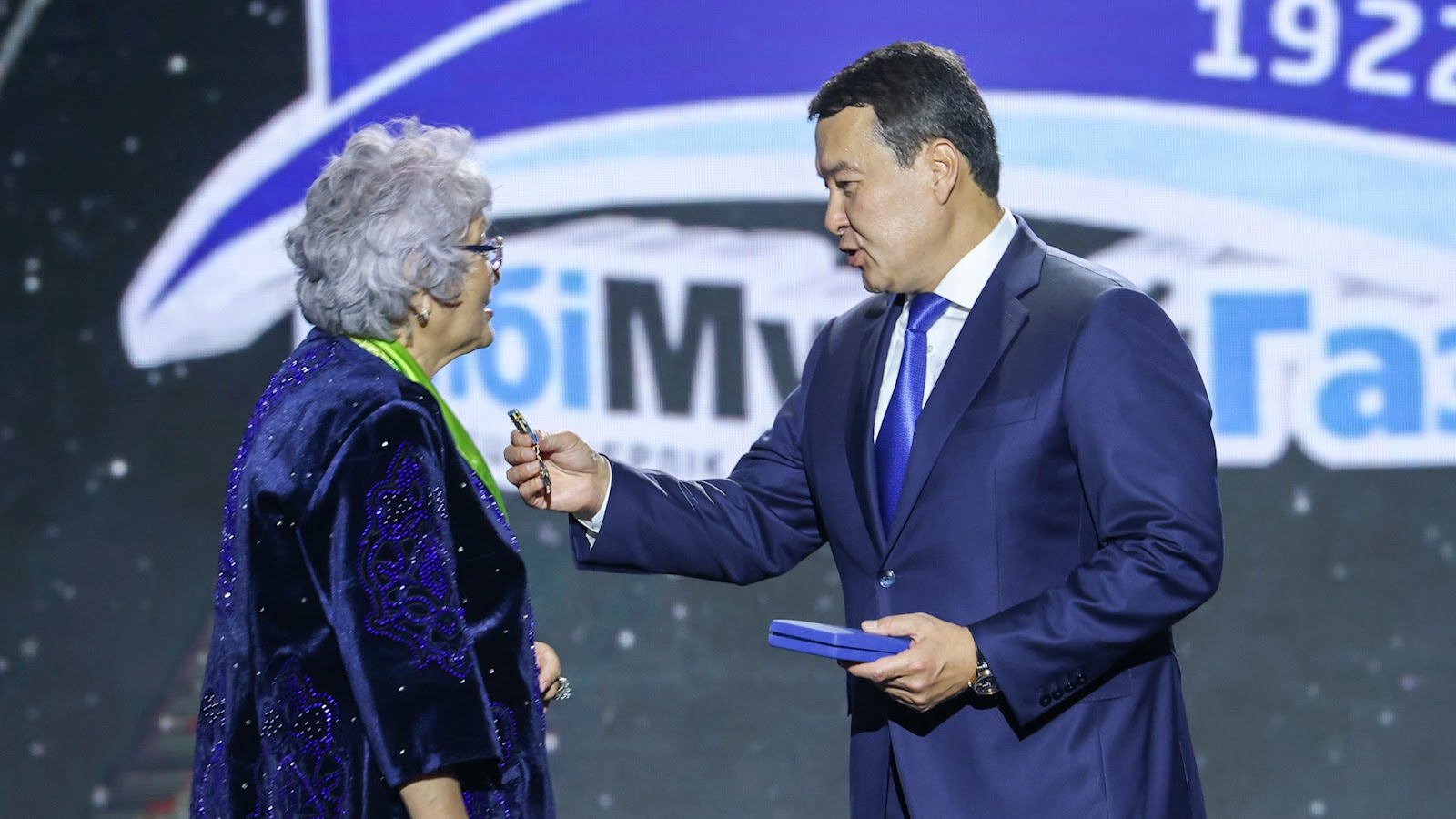 The Prime Minister added that over its century-long history the Embamunaigas enterprise has fostered many glorious dynasties of oilmen and trained thousands of domestic specialists.

"Exploration and development of mineral resources require inexhaustible energy, deep knowledge and persistence. The work of oilmen who endured so many ordeals in production and made a significant contribution for the benefit of the country will never be forgotten," Alikhan Smailov stressed.

In conclusion, the Prime Minister noted that today Embamunaigas, as a socially responsible company, continues to provide all-round support for the development of Atyrau region. 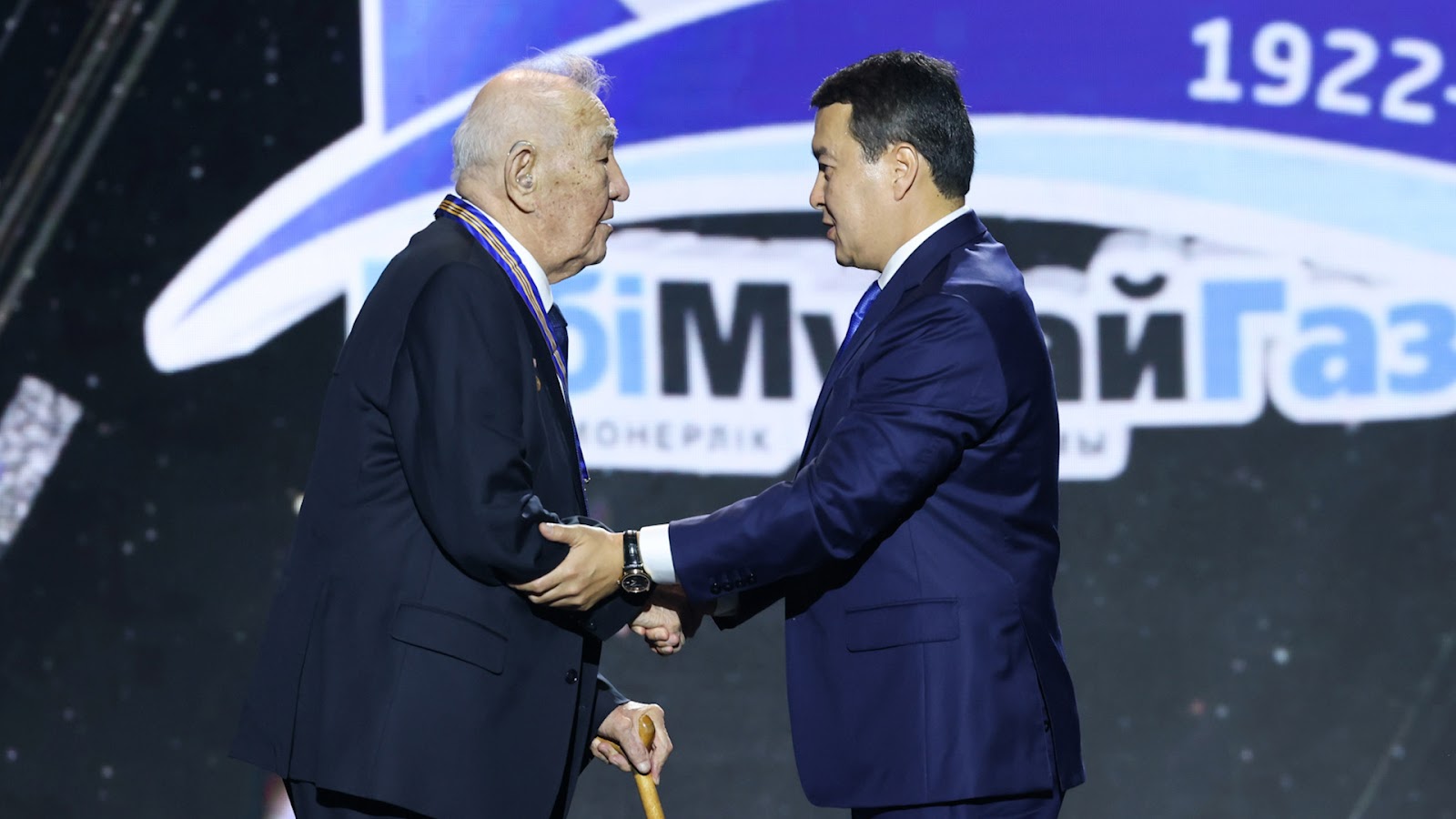 After the speech, on behalf of the President of the Republic of Kazakhstan, the Head of Government presented various state awards to 25 veterans and workers of the industry:

For reference: Embamunaigas JSC, which carries out geological exploration, oil and gas field development, oil and gas production and treatment, is a subsidiary of NC KazMunayGas JSC.

Embamunaigas supplies oil produced for export and the domestic market. As of today, its average annual production is more than 2.6 million tons.

Over the past 10 years the company has transferred about 6 billion tenge for the development of Atyrau region infrastructure and about 4 billion tenge for sponsorship and charity. During this period, more than 1 trillion 113 billion tenge has been allocated to pay taxes.