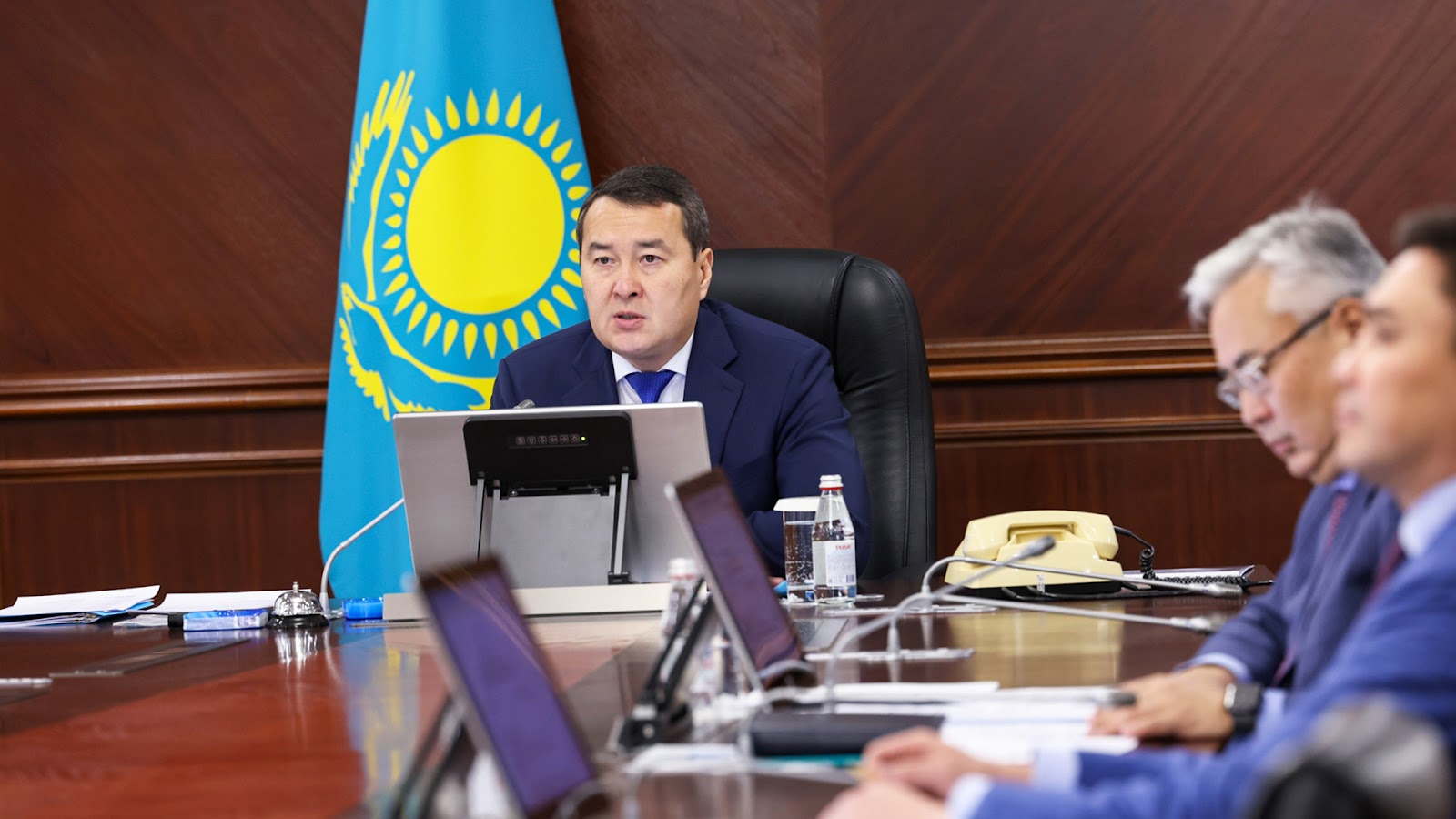 Prime Minister of Kazakhstan Alikhan Smailov held a meeting on the elimination of natural fires in Kostanay region and other regions of the country, as well as the logistical strengthening of units and services of the Ministry for Emergency Situations.

The Head of Ministry for Emergency Situations Yuri Ilyin reported that to date the complex fire situation in Kostanay region was stabilized, the threat to populated areas was removed. There is no open burning in the areas, individual isolated areas are being extinguished. As of today most of the evacuated citizens have returned to their homes. At the same time, work continues on extinguishing fires in a number of other regions, where the forces and means of the Ministry for Emergency Situations and akimats were sent.

The Prime Minister noted that the responsible state agencies need to conduct a full audit of emergency preparedness. 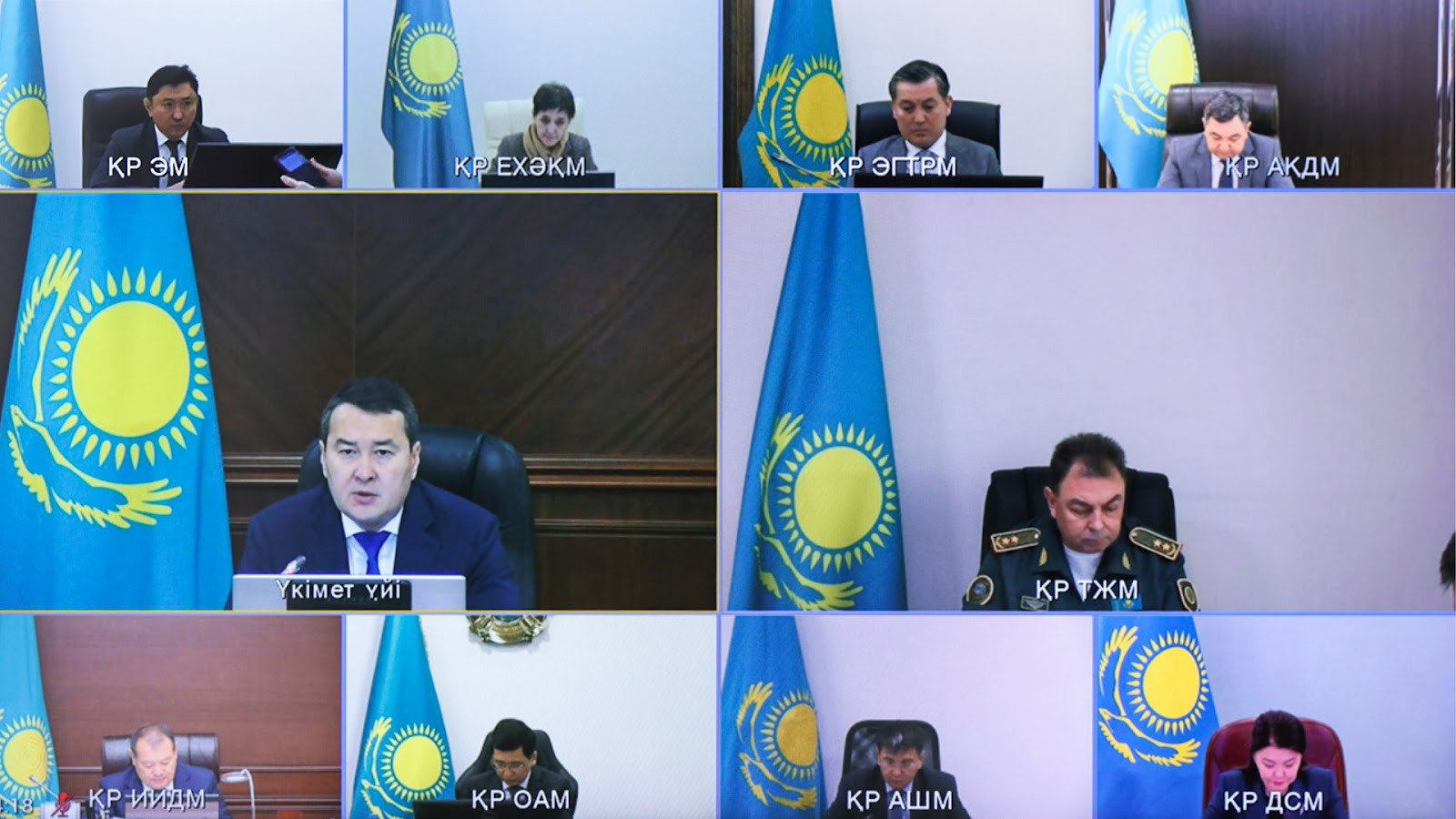 "The fire in Kostanay region showed the real need to urgently address the issues of material and technical re-equipment of the civil protection, environmental and forest institutions, the modernization of the warning system," Alikhan Smailov said.

Prime Minister also instructed to work out the issues of increasing wages and other measures of social support for employees of civil protection in all regions, as well as bonuses for employees involved in the elimination of fires in Kostanay region.

In this case, in his opinion, the responsible government agencies need to revise the algorithms of action and interaction in the elimination of major emergencies.

"In the situation that happened in the region it was obvious that the responsible officials reacted inappropriately and untimely. This should be investigated and conclusions should be drawn. Those responsible must be punished," Alikhan Smailov said.

In turn, the Minister of Industry and Infrastructural Development, Kairbek Uskenbayev, informed that a land plot of 12 hectares is allocated for construction of 91 new houses for citizens who lost their houses in Auliekol village. There will be built one-storey dwelling houses with the area of 100 square meters. At the same time, the necessary infrastructure (water, gas and electricity) and access roads will be built to the land plots. Construction and installation work has already begun by 12 local contractors.

"We must ensure that this work is completed quickly so that people can move into these homes before winter arrives," Alikhan Smailov said.

In addition, the Prime Minister supported the proposal to increase the salaries of forestry workers, as well as gave a number of instructions on the restoration of the forest area.