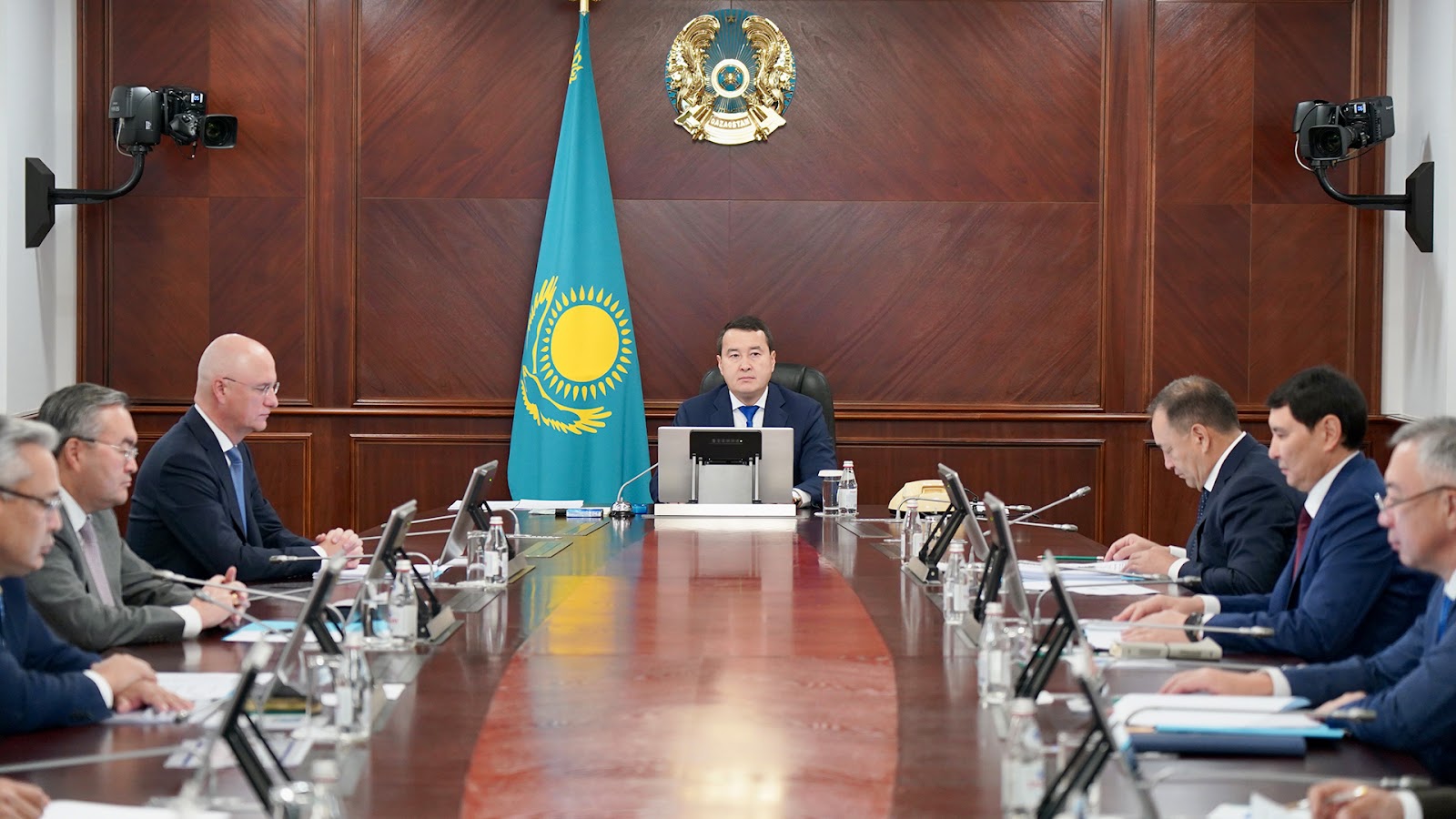 The progress of Zhasyl Kazakhstan National Project was considered at the Government session, chaired by the Prime Minister of the Republic of Kazakhstan, Alikhan Smailov.

The Minister of Ecology, Geology and Natural Resources Serikkali Brekeshev noted that the main objectives of the Zhasyl Kazakhstan National Project are to reduce air pollution, improve waste management, water resources and forestry.

Thus, 16 enterprises in 2021 emitted 3% less pollutants into the atmospheric air, and within the first six months of 2022 6.7% less than the same period last year. The indicator was achieved due to environmental protection measures and improvement of equipment reliability. 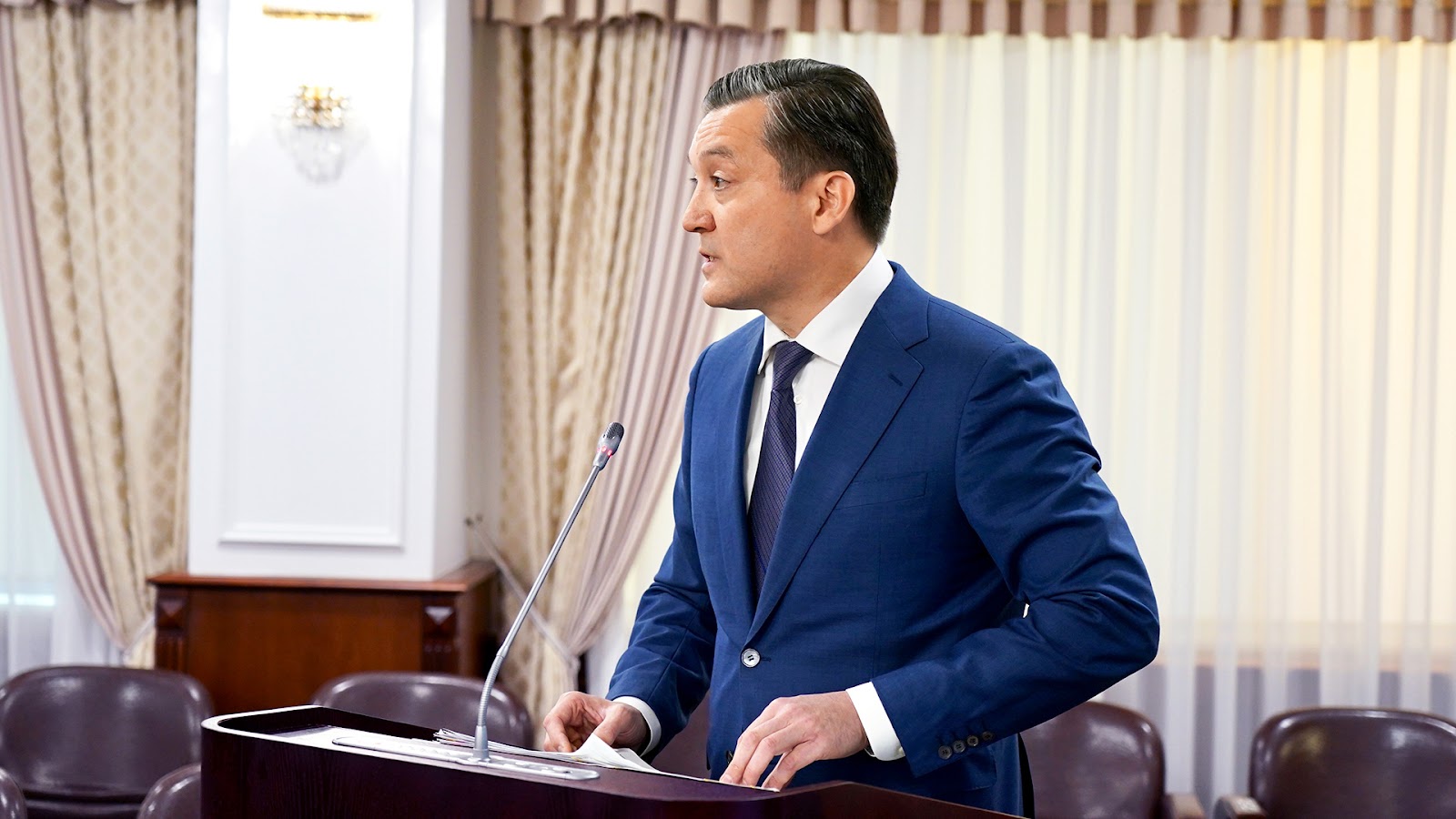 Also, 639 landfills out of 3,005 were brought in compliance with environmental standards. We have purchased and installed 3,876 containers for separate waste collection. A site for storage and recycling of construction waste in Nur-Sultan was built, and the measures are being taken in the Pavlodar region to localize the historical mercury pollution of the Bylkyldak Lake area.

At the same time, work has been carried out to modernize canals, including those in the Balkhash Lake basin. 50 km of the Syrdarya River have been cleaned. Twenty-two canals were digitized for water accounting. This allowed to provide an inflow of about 12 km3 of water into Lake Balkhash, to preserve the volume of the Northern Aral Sea at 20.6 km3, to reduce water loss during irrigation by 200 million m3, and to accumulate 230 million m3 of additional water.

The Prime Minister reminded that in order to improve the environment from January 1, 2023 comes into force a regulation on the need to introduce an automated system for monitoring emissions at large industrial enterprises.

"This measure is aimed at obtaining reliable information on the emissions of each enterprise, and this will allow applying prompt measures in case of their overestimation. I instruct the Ministry of Ecology to take the implementation of the system under special control," Alikhan Smailov emphasized.

In addition, on behalf of the Head of State, a massive project of planting 2 billion trees over 5 years is being implemented. In 2021, about 138 million trees were planted on the area of 66 thousand hectares, but this year there is a risk of failure to achieve the target because of poor funding in Aktobe and West Kazakhstan regions.

"I instruct the akimats of the regions together with the Ministry of Finance to work out this issue," the Prime Minister said.

"For this purpose, the Ministry of Ecology, together with the akimats, should develop appropriate action plans for each region," Alikhan Smailov said.

In conclusion, the Prime Minister instructed the Ministries of Industry, Finance and Environment to consider the allocation of funds for the development of design estimates for the construction of solid waste landfills in large settlements.