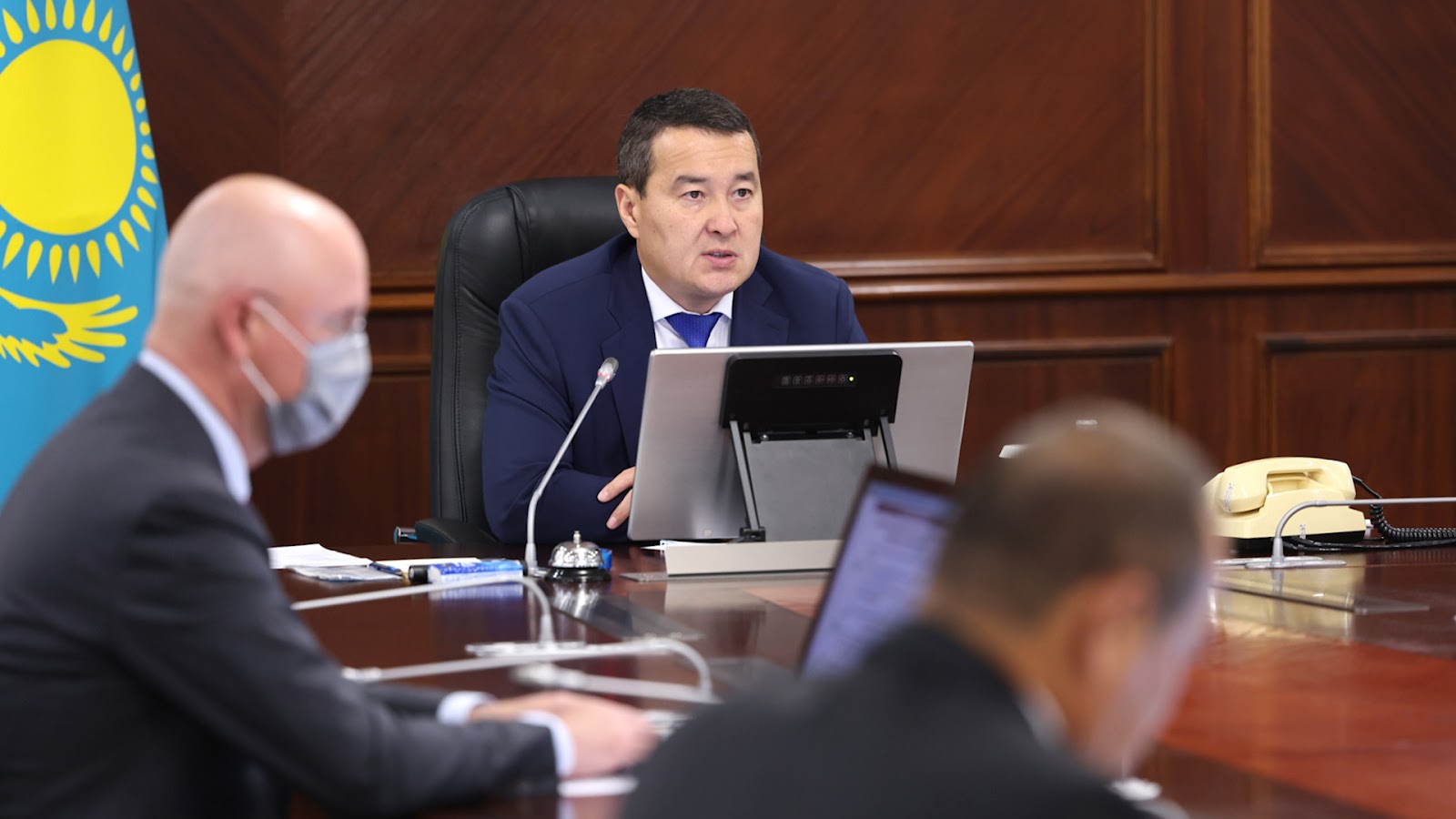 The Prime Minister of Kazakhstan, Alikhan Smailov, held a meeting on the development of mechanical engineering.

In his report, Minister of Industry and Infrastructure Development Kairbek Uskenbayev said that in the first six months of 2022, production in mechanical engineering increased by 37% (in monetary terms) compared to the same period last year. The amount of investments in the industry increased by 23%. 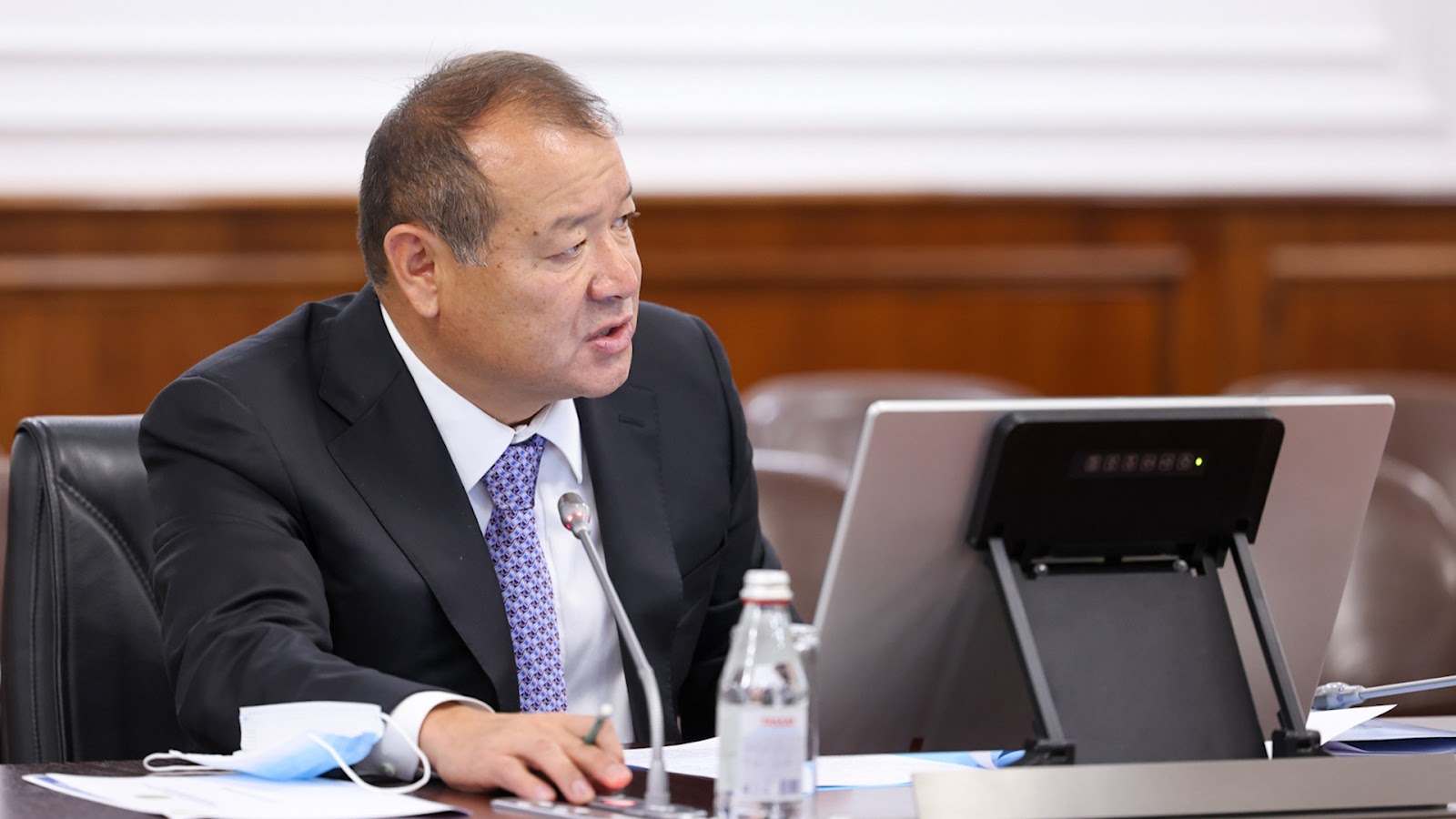 During the meeting, the Chairman of the Board of the the Association of Kazakhstan Machinery Industry Meiram Pshembayev voiced proposals of representatives of the industry in a number of areas of support for domestic production.
It was noted that as part of the work to support the manufacturing sector, the mechanism of payment of value added tax by offsetting the import of raw materials, supplies and components until 2024 was extended. In this case, it is proposed to expand the list of imported goods, for which VAT is paid by this method, through including a number of metal products and equipment necessary for the implementation of investment projects. It is also proposed to expand the coverage of manufacturing enterprises that receive an accelerated VAT refund when exporting products.

The Prime Minister supported these proposals, instructing the relevant government agencies to submit drafts of the necessary decisions.

"We are interested in increasing the competitiveness of domestic producers. For this purpose, the coverage of support measures will be expanded. Special attention should also be paid to the issue of increasing local content in procurement," said Alikhan Smailov.

The Prime Minister gave a number of instructions to the relevant government agencies in these directions.