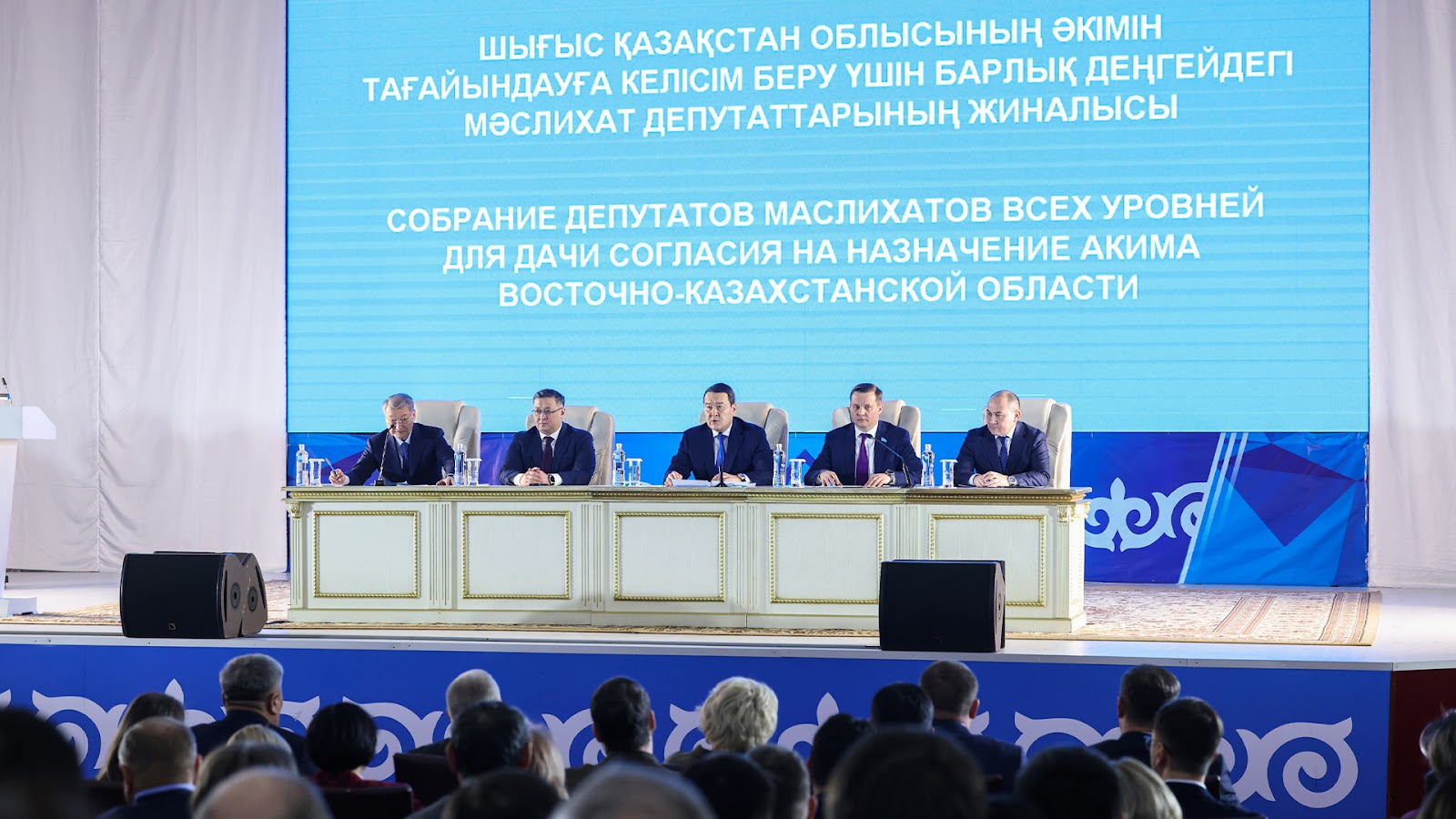 Prime Minister Alikhan Smailov and Head of the Presidential Administration Murat Nurtleu attended the meeting of deputies of maslikhats of all levels of the East Kazakhstan region in Ust-Kamenogorsk today. 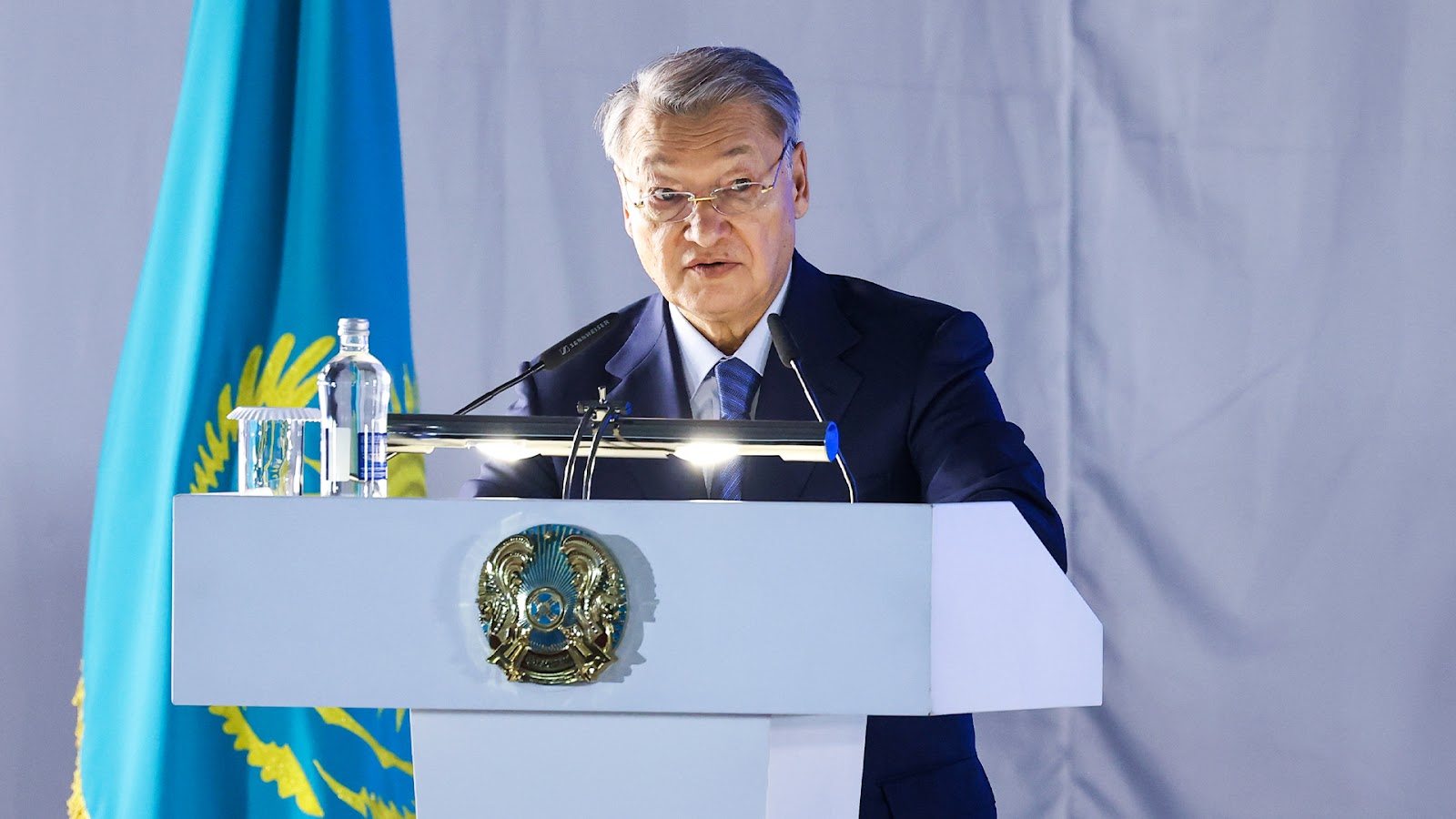 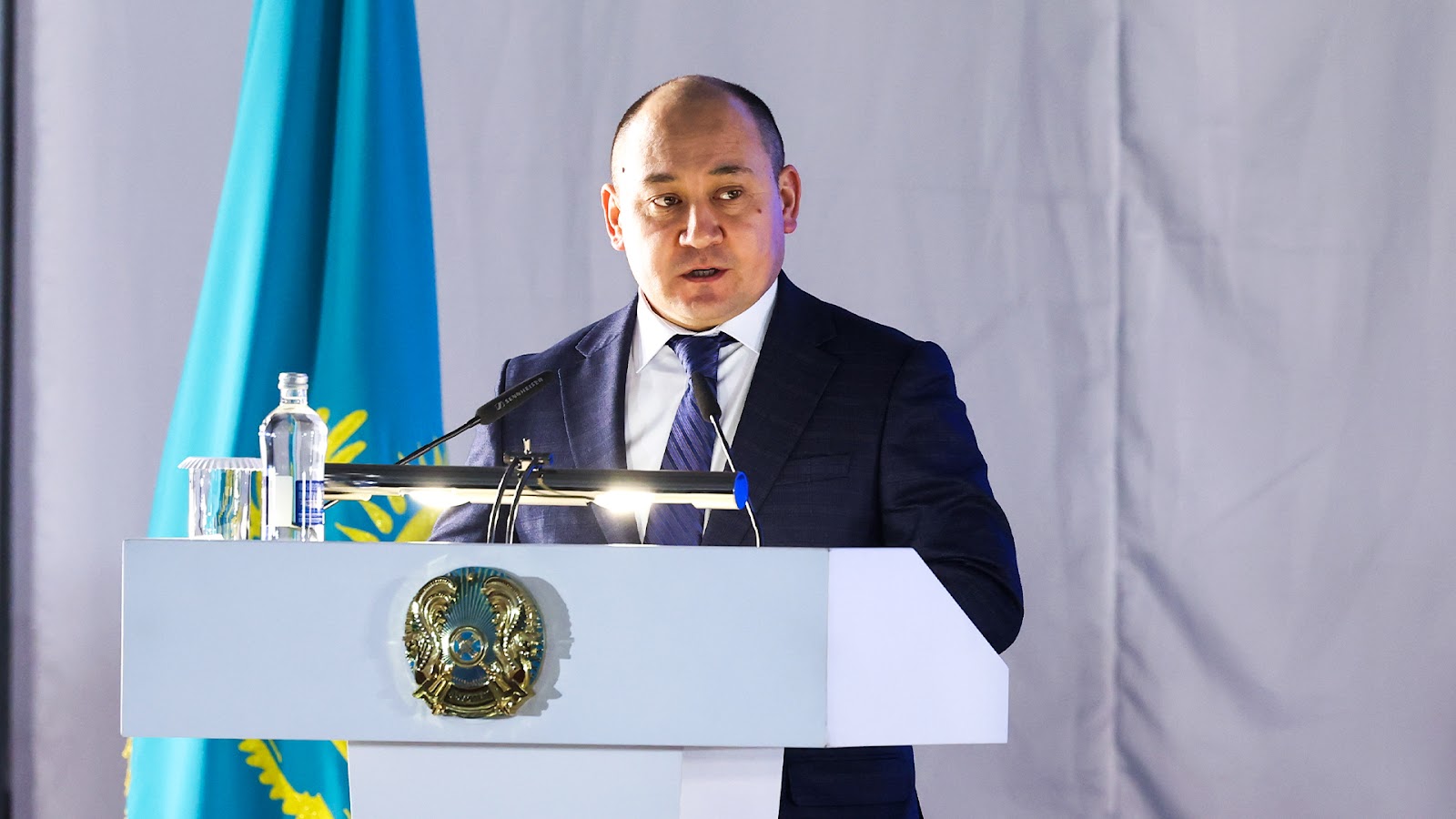 Alikhan Smailov read a letter from the Head of State on the submission of two candidates for the position of akim of the region for consideration Daniyal Akhmetov and Renat Kurmambayev. 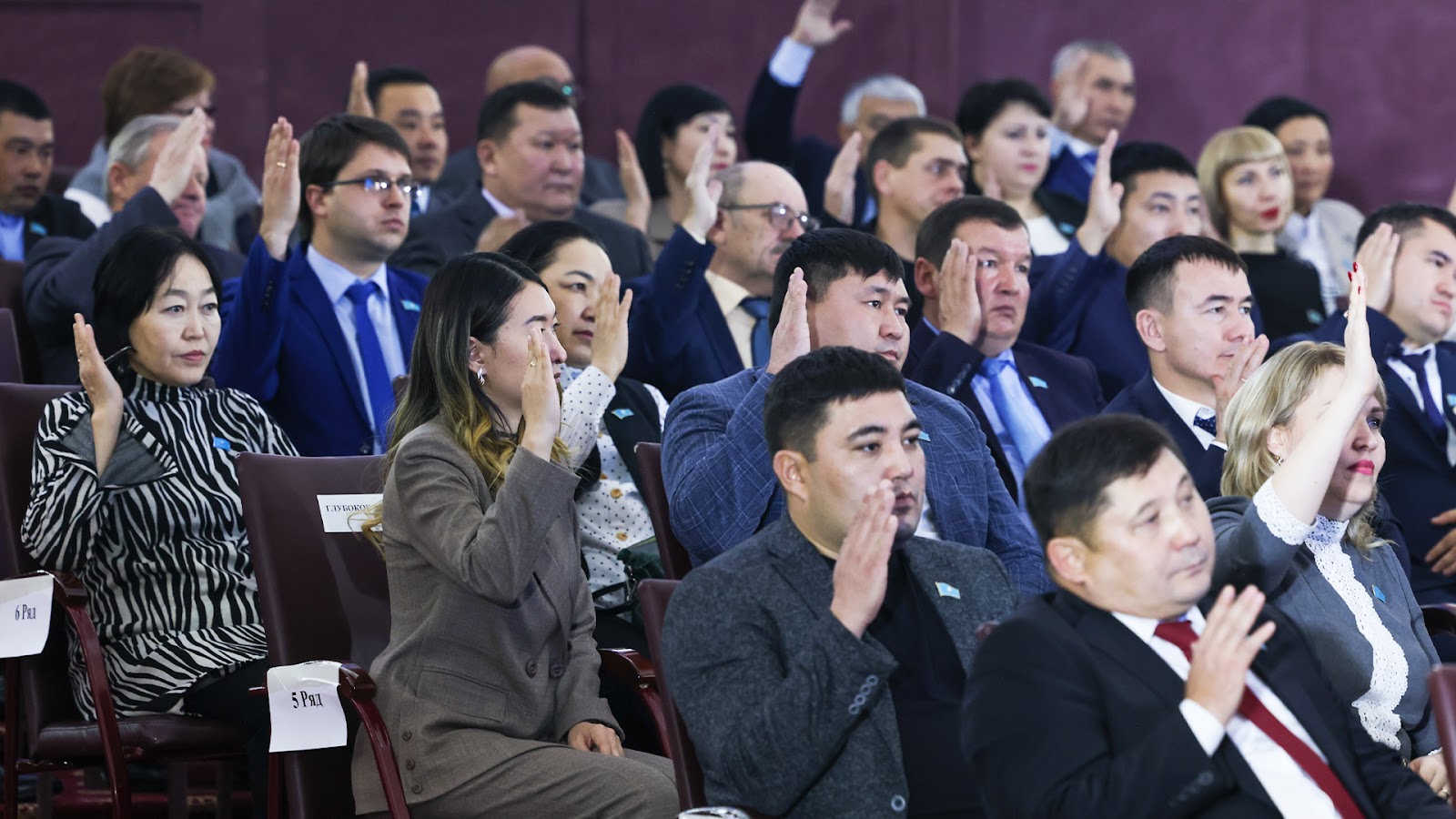 The Prime Minister noted at the meeting with the region activists that during Daniyal Akhmetov's work large industrial and agricultural projects were realized in the region. Dozens of social facilities were built and are under construction schools, hospitals, sports centres. As a whole, the East-Kazakhstan region today has positive dynamics practically on all key economic indicators. 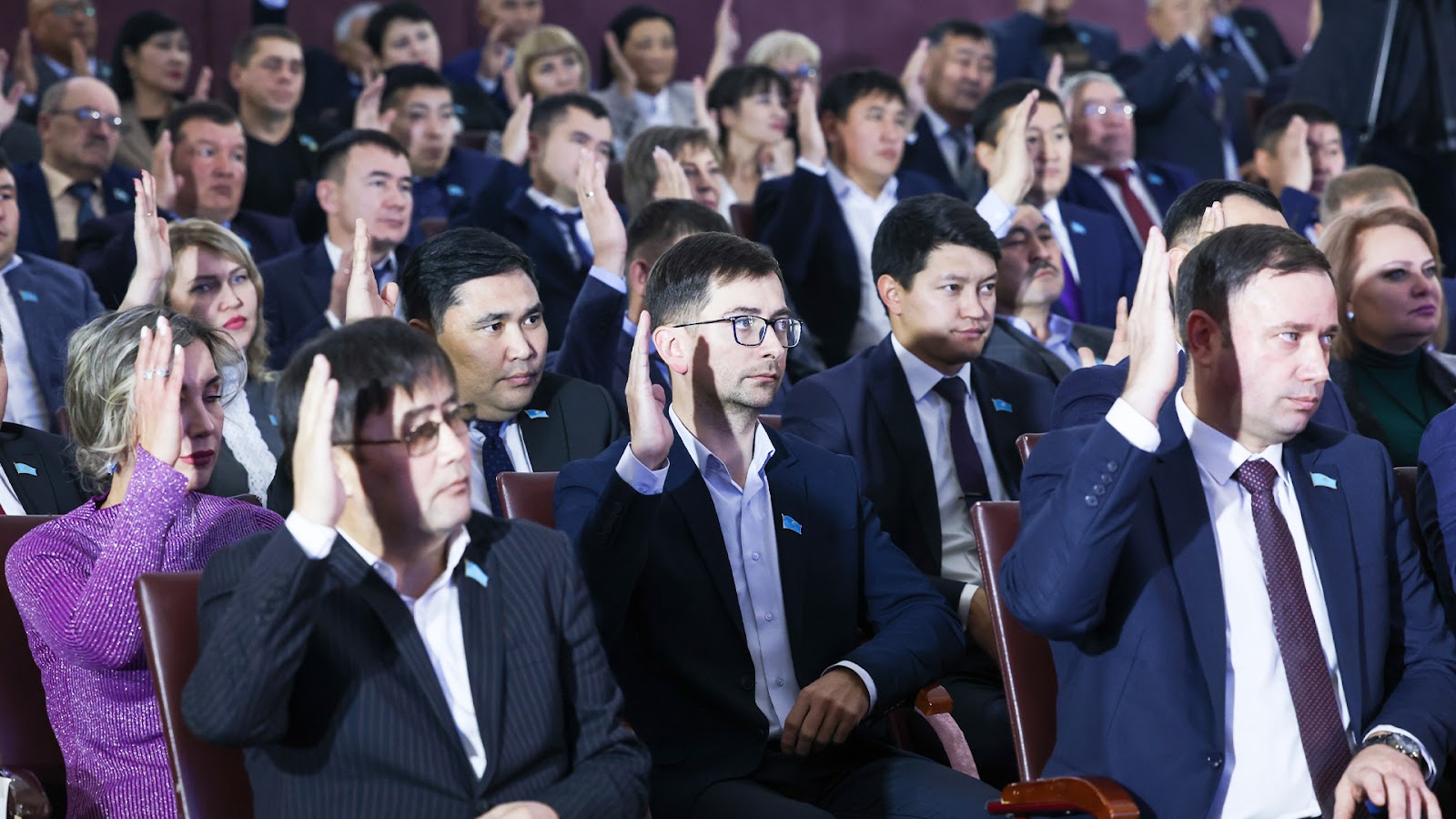 Alikhan Smailov outlined implementation of system measures on further development of the region including those under the Plan of Measures on Execution of the Pre-election Program of the President of Kazakhstan among priority tasks.

"This document envisages radical changes in the economy, social sphere and regional policy aimed at improvement of living standards and well-being of the population," the Prime Minister said.

Thus, according to him, in the coming years within the framework of national projects it is planned to open 10 new schools for 4.2 thousand pupils, 36 facilities of primary health care and modernize regional hospitals. In addition, measures will be taken to develop the agricultural sector, entrepreneurship in rural areas and improve the quality of life in rural areas as a whole.

At the same time, Alikhan Smailov emphasised the need to ensure a stable heating season, step up the modernisation of housing and utilities infrastructure, take steps to develop the metallurgical and machine-building industries and improve the environmental situation.