Alikhan Smailov: Pasture availability as one of foundations of food security in Kazakhstan 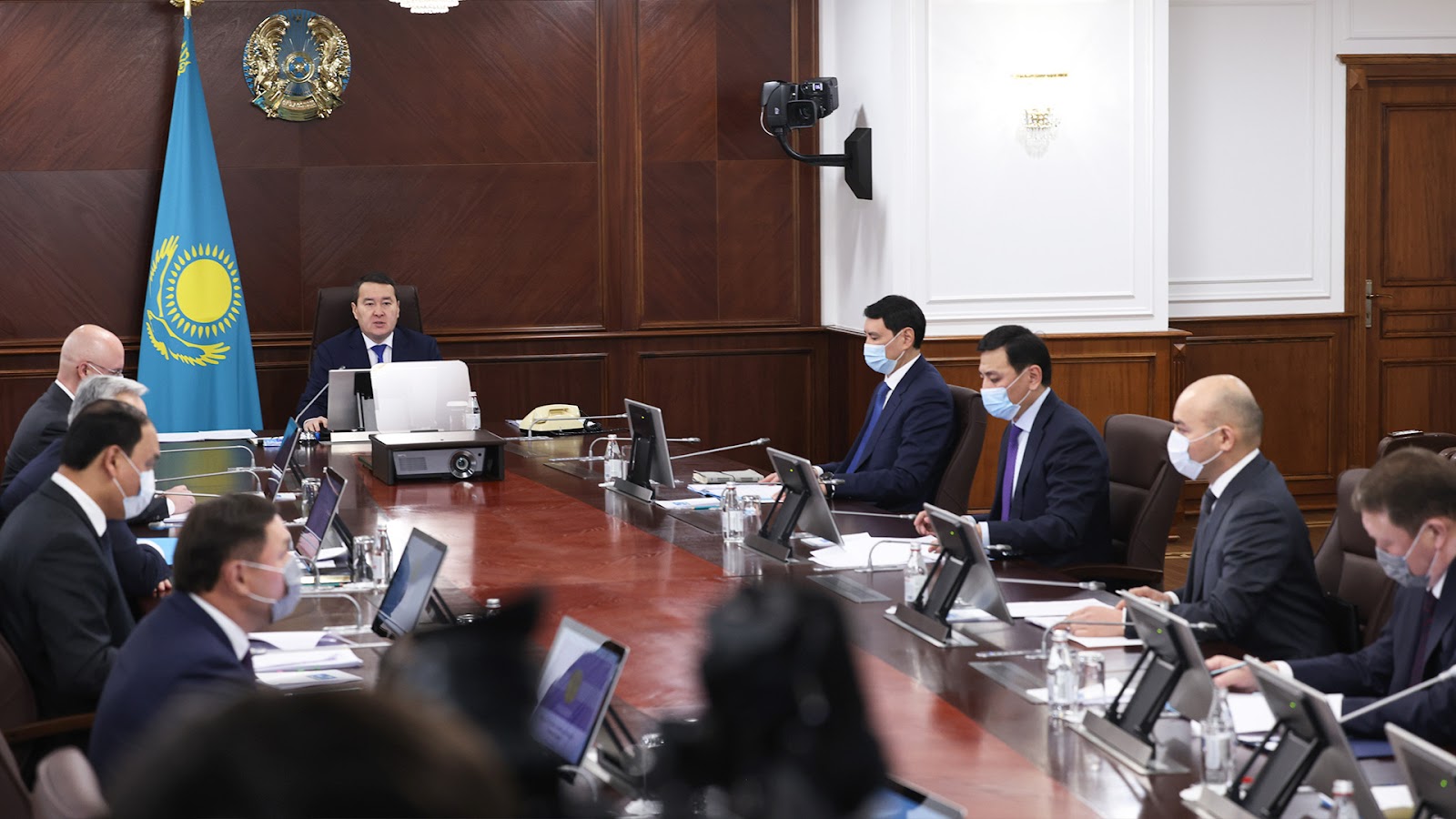 At the Government session chaired by the Prime Minister of Kazakhstan Alikhan Smailov the measures on provision of pastures to the people of Kazakhstan were discussed.

However, according to him, in 15 regions, especially Turkestan, Kyzylorda, Almaty and Atyrau, private farms lack pasture land for grazing. In particular, it is connected with high growth rates: for cattle for the last 10 years it ranges from 7.7% to 16% depending on the region.

Over the past year, 5.2 million hectares of unused and issued farmland have been returned to the state, which is 10 times more than in 2021 (0.4 million hectares). After appropriate measures were taken in 2022, land users began developing 1.85m ha of agricultural land.

On 16 Jan, the geo-service jerkarta.gharysh.kz, an interactive map of land resources returned to the state, was launched in the Republic. It will be a reference point for citizens when applying to the akimat for the provision of agricultural land unused for years and in general will serve to their timely involvement in the turnover.

Marat Sultangaziyev, Akim of Almaty region, and Alibek Zhakanbayev, Deputy Akim of Zhetysu region, also made reports on the topic. 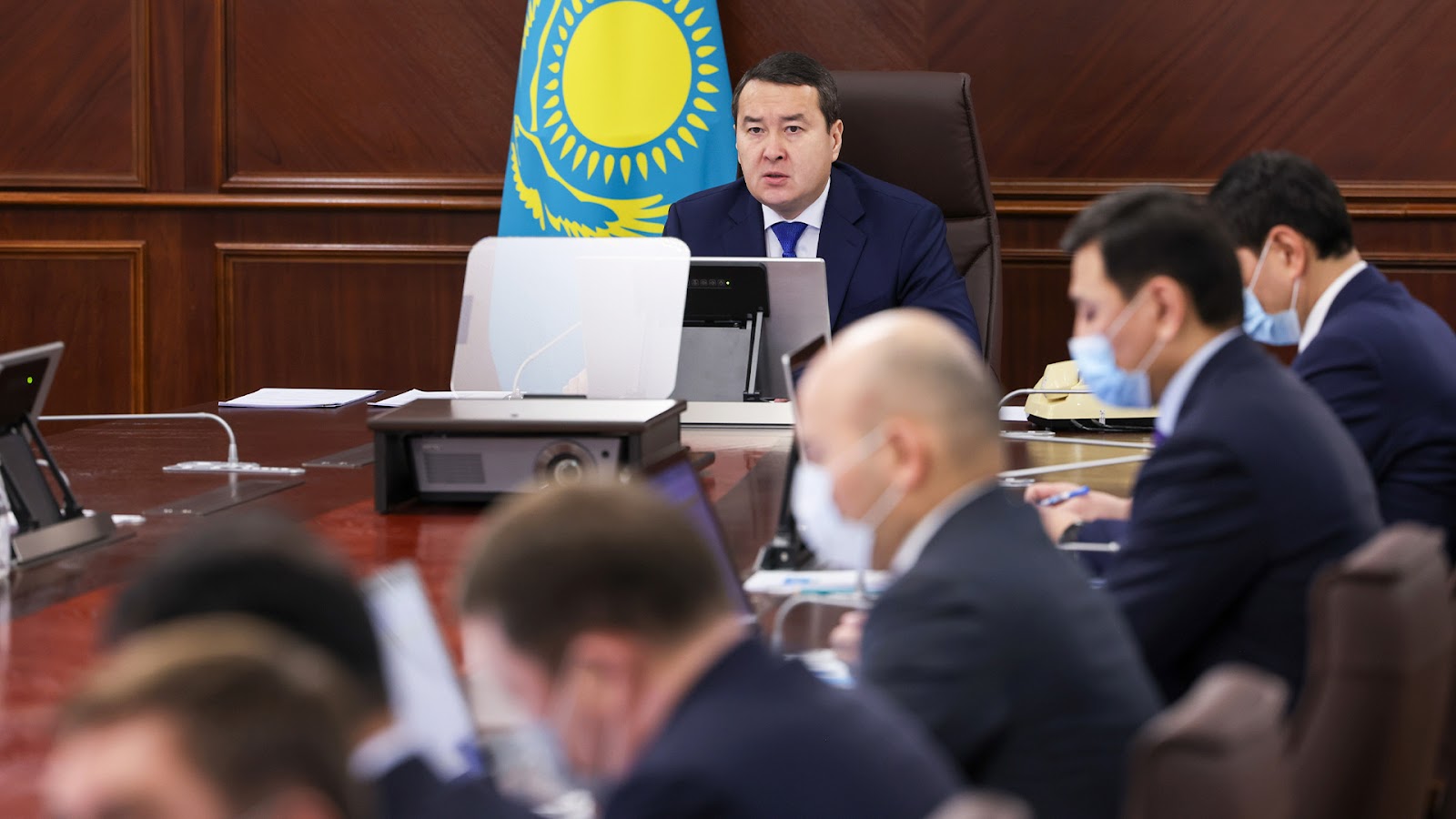 The Prime Minister stressed that availability of pastures is the most important element of livestock development and one of the foundations of food security of the country.

"To achieve this, since April last year a working commission has been working on withdrawal of unused land and land given out in violation of the law. Last year, 5.2m ha of lands, including 4.8m ha of pasture lands, were returned to the state," Alikhan Smailov said.

According to him, a decree of the head of state, which allows the conduct of inspections in relation to micro and small agribusinesses, gave a special impetus to this work.

"This year, it is planned to seize another 5 million hectares. The withdrawal of lands of agricultural entities located around populated localities is of no small importance. It is necessary to transfer them either for public use, or to cooperatives of private farms. The existing legal framework allows it," Prime Minister stressed.

At the same time to reduce the load on the common pastures Alikhan Smailov noted the importance of development of distant pastures and provision of remote areas with water.

"In areas with limited land resources, the akimats need to work out the issues of combining private farms into cooperatives with the organization of stabling for cattle. In general, regional akims should keep a special focus on pasture provision, including the distribution of returned lands," he said.

In conclusion, the Prime Minister pointed out the need to assess the availability of free and unused land using space monitoring, which requires stepping up the implementation of the relevant JerInSpectr platform, as well as to strengthen control over land use processes in general.