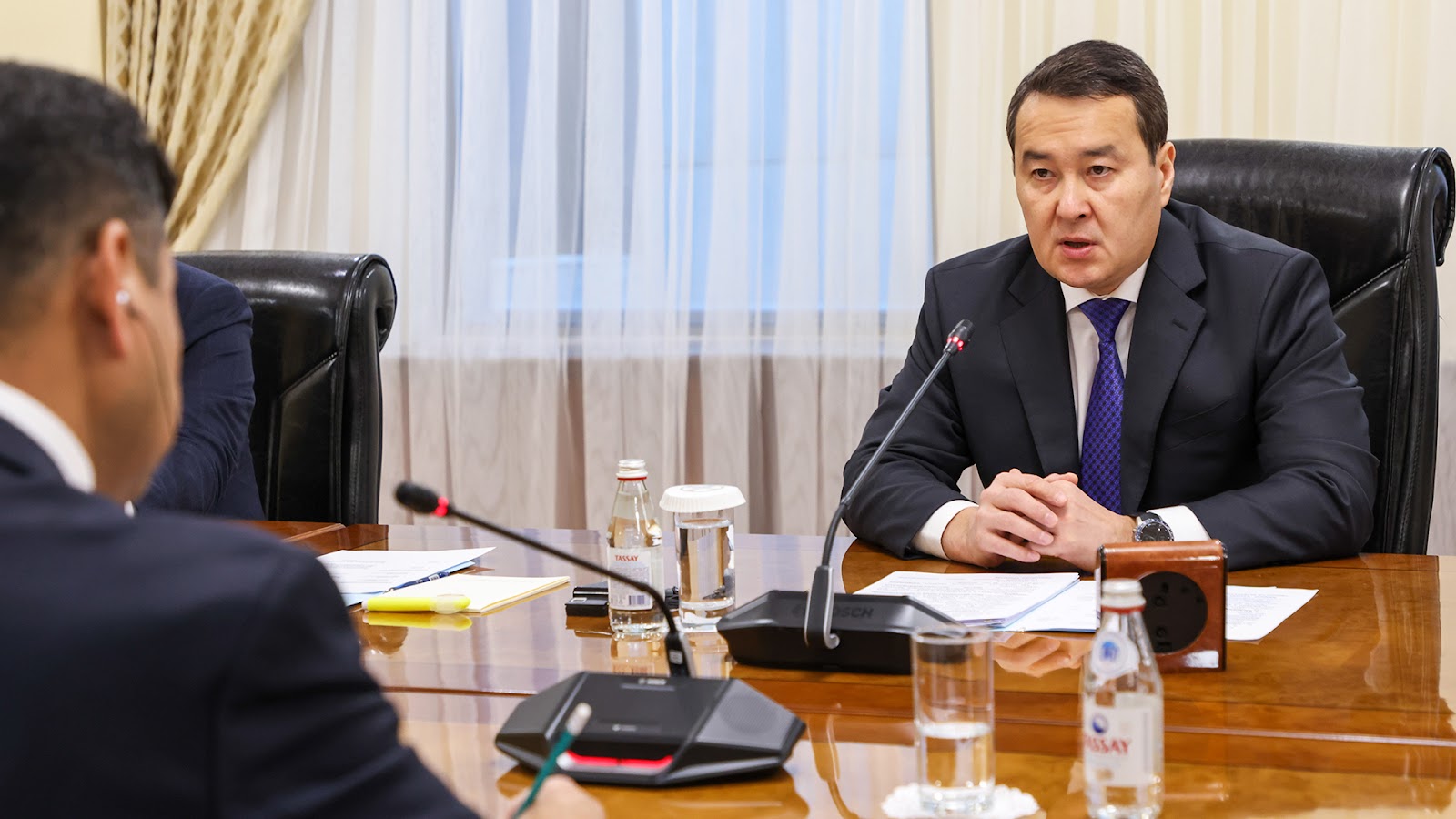 Alikhan Smailov pointed out to the company's management the serious omissions in ensuring industrial safety, which lead to death and injury of workers, highlighted the problem of negative impact of the plant on the environment, as well as raised the issue of insufficient investment in modernization of production. 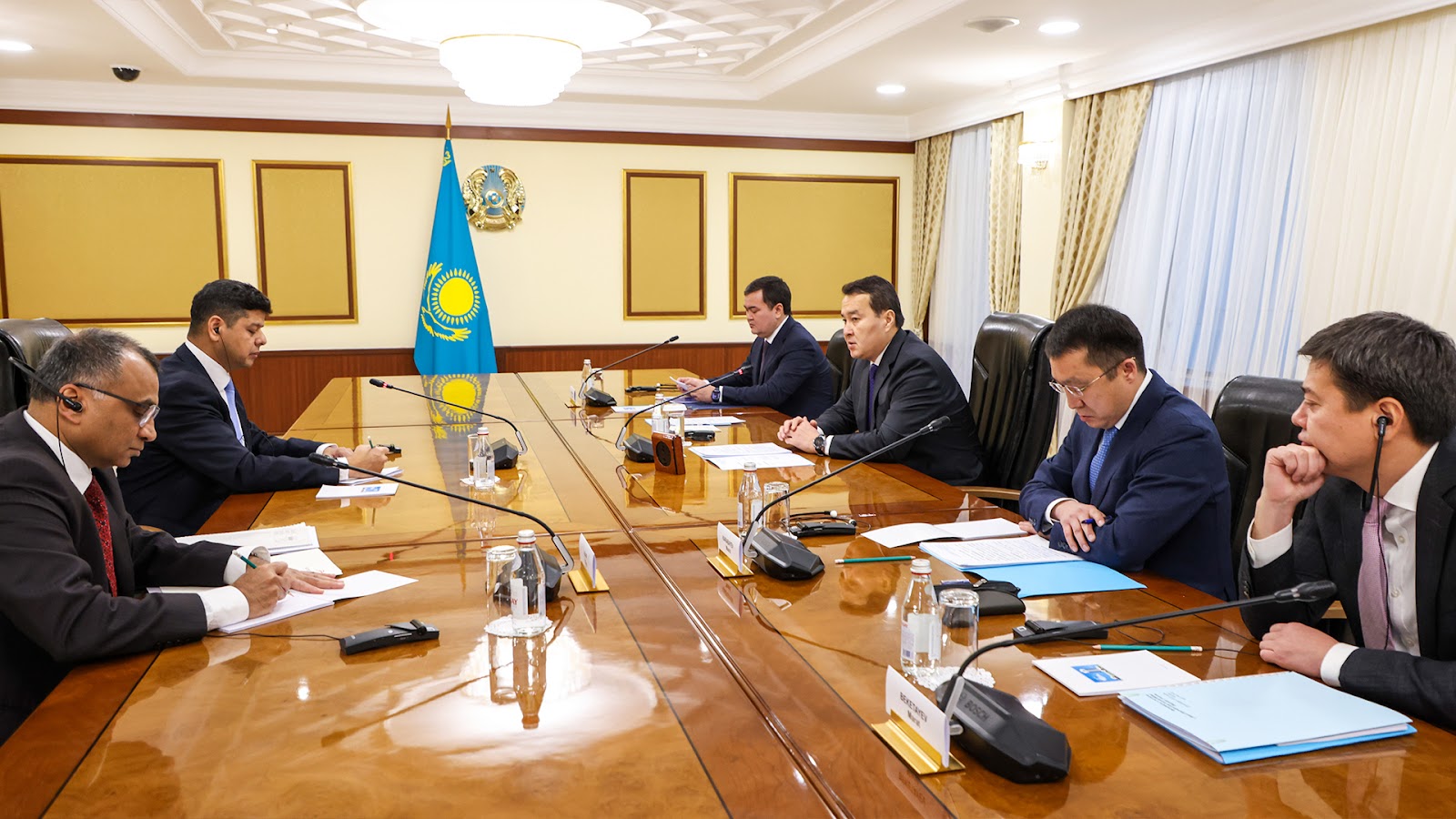 The Prime Minister demanded that comprehensive measures be taken to remedy the situation.

For his part, Vijay Goyal expressed his sincere regrets for the recent emergency accident that led to the death of ArcelorMittal Temirtau employees. He noted that he had specifically come to Kazakhstan to personally investigate the situation and develop a package of additional measures to address the problematic issues.

The Prime Minister stressed that the fulfillment of the company's commitments will be under special control of the Government at the end of the meeting.