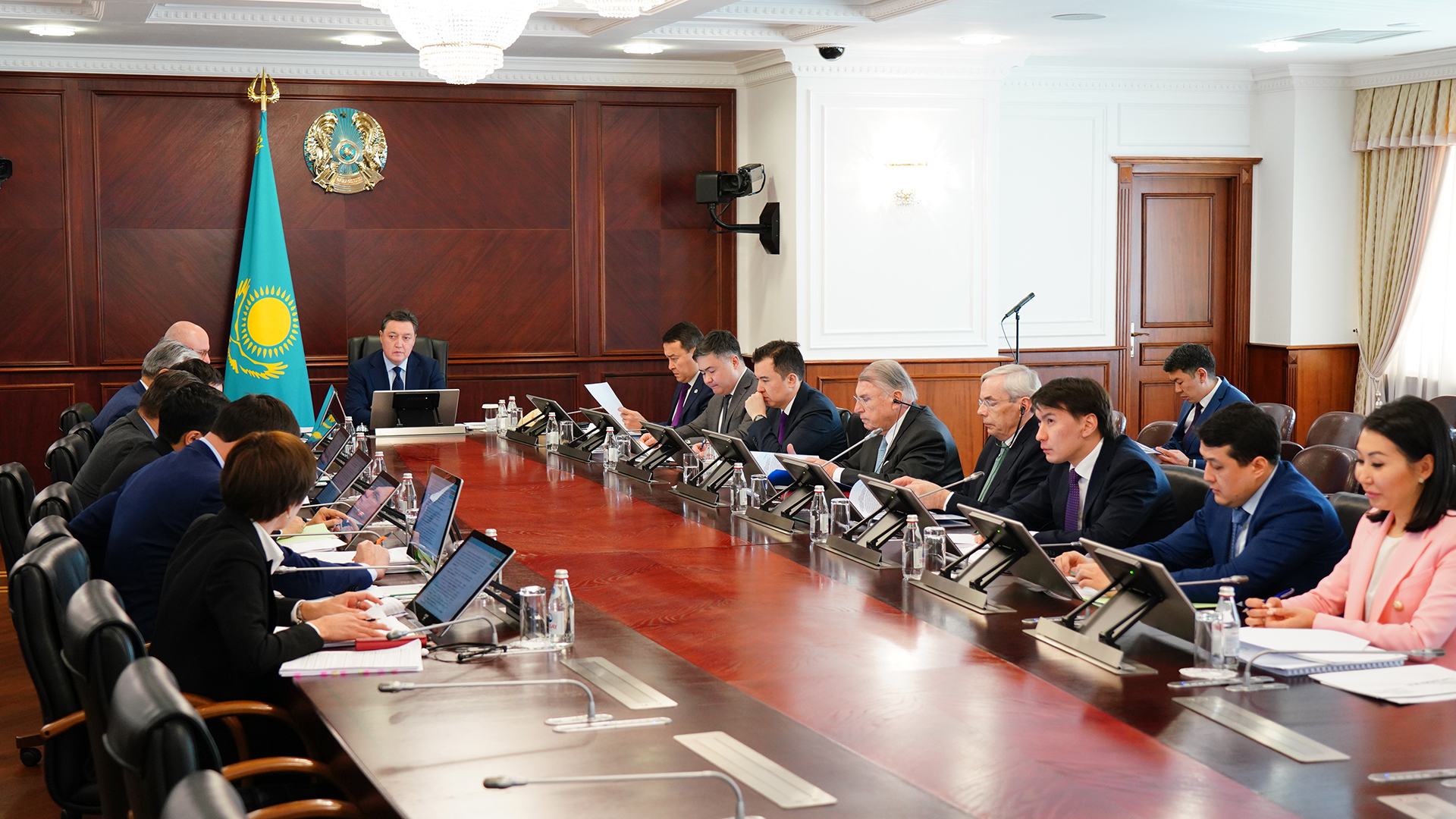 At the board meeting of Baiterek National Management Holding JSC chaired by Prime Minister Askar Mamin, decisions to reorganize two subsidiaries and issue a sixth bond program were made.

As part of the implementation of the task set in the Address of the President Kassym-Jomart Tokayev dated Sep. 2, 2019, to reduce the number of housing program operators, the board of directors decided to merge its subsidiaries – Baiterek Development JSC and Kazakhstan Mortgage JSC. By the end of this year, it is also planned to join the Housing Guaranteeing Fund JSC as part of the Single Housing Operator.

During the meeting, it was decided to launch the sixth bond program to ensure the effective implementation of state housing policy.

The board approved the placement of 8 million ordinary shares of the Holding to increase the authorized capital of DBK-Leasing JSC by 8 billion tenge in order to finance engineering development projects.

The meeting participants approved the risk report of Baiterek NMH JSC for the IV quarter of 2019. For the indicated period, the target level and limits were not violated at the Holding’s risk. The volume of available financial resources increased from 571 to 595 billion tenge, mainly due to an increase in equity capital of Baiterek NMH JSC. For other types of risks, significant changes were not recorded; risks were assessed to be average.

The meeting also considered the report of the internal audit service for the IV quarter of 2019, the results of the implementation of the Action Plan for Improving Corporate Governance of Baiterek NMH JSC for 2019-2020 according to the results of 2019 and other issues.