Askar Mamin participates in meetings of CIS and EAEU, and holds talks with Dmitry Medvedev 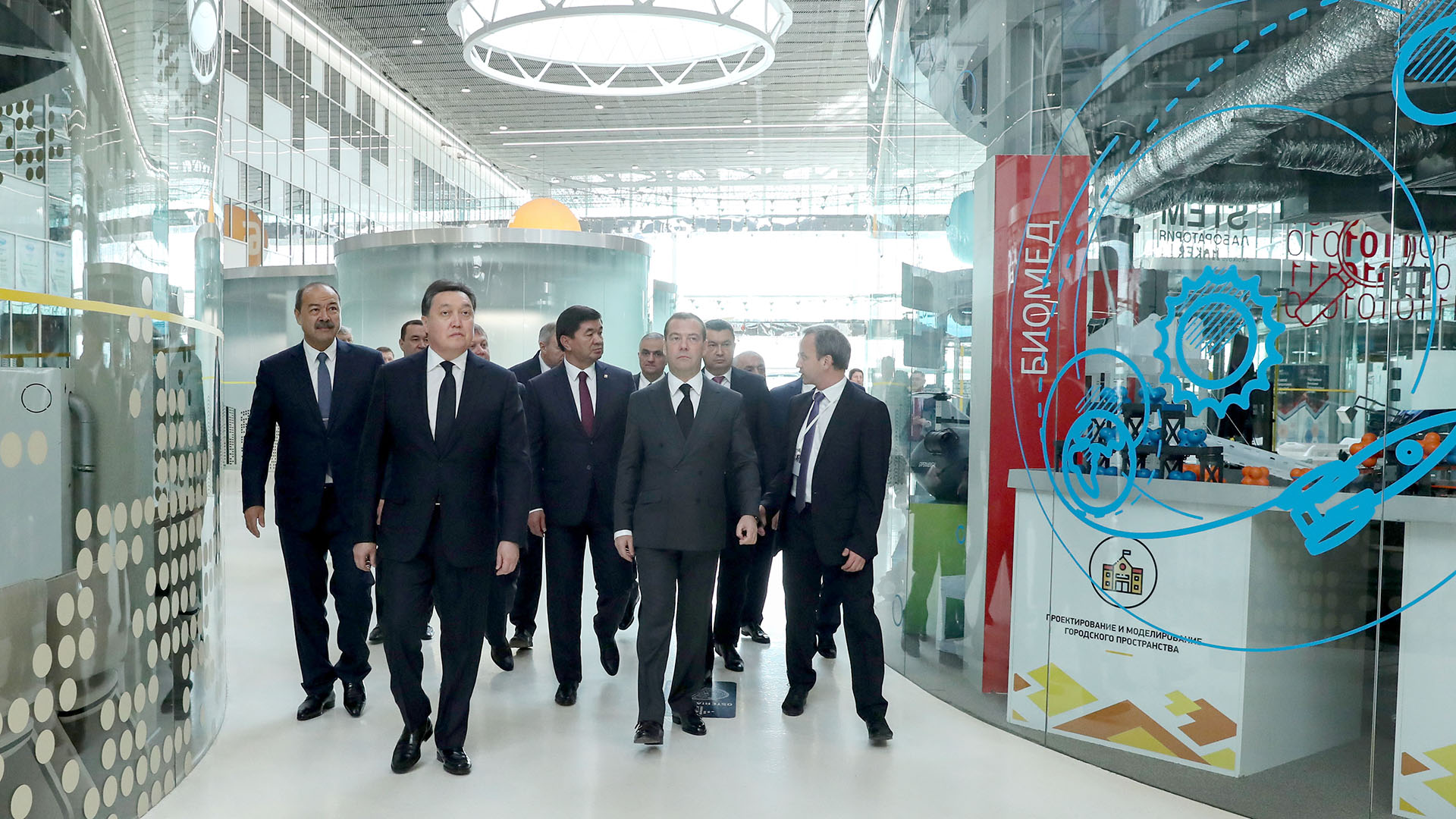 As part of his visit to Moscow, Prime Minister Askar Mamin attended meetings of the Council of Heads of Government of the Commonwealth of Independent States and the Eurasian Intergovernmental Council, at which he put forward a number of initiatives to address pressing issues of economic integration within CIS and EAEU.

At a meeting of the Council of the Heads of CIS Governments in a narrow composition, the prime minister of Kazakhstan focused on the need to further strengthen trade cooperation, search for "new growth points" and develop a proactive position in attracting investment capital within the Commonwealth.

The head of Kazakh government proposed to develop the CIS Investment Strategy for the next three years, use the capabilities of the Astana International Financial Center to exchange best practices and step up work on the mutual provision of financial services.

The prime minister noted the importance of accelerating the work on agreeing on a draft Agreement on free trade in services within the CIS, and also took the initiative to develop a new program for the development of industrial cooperation of the CIS countries until 2025. 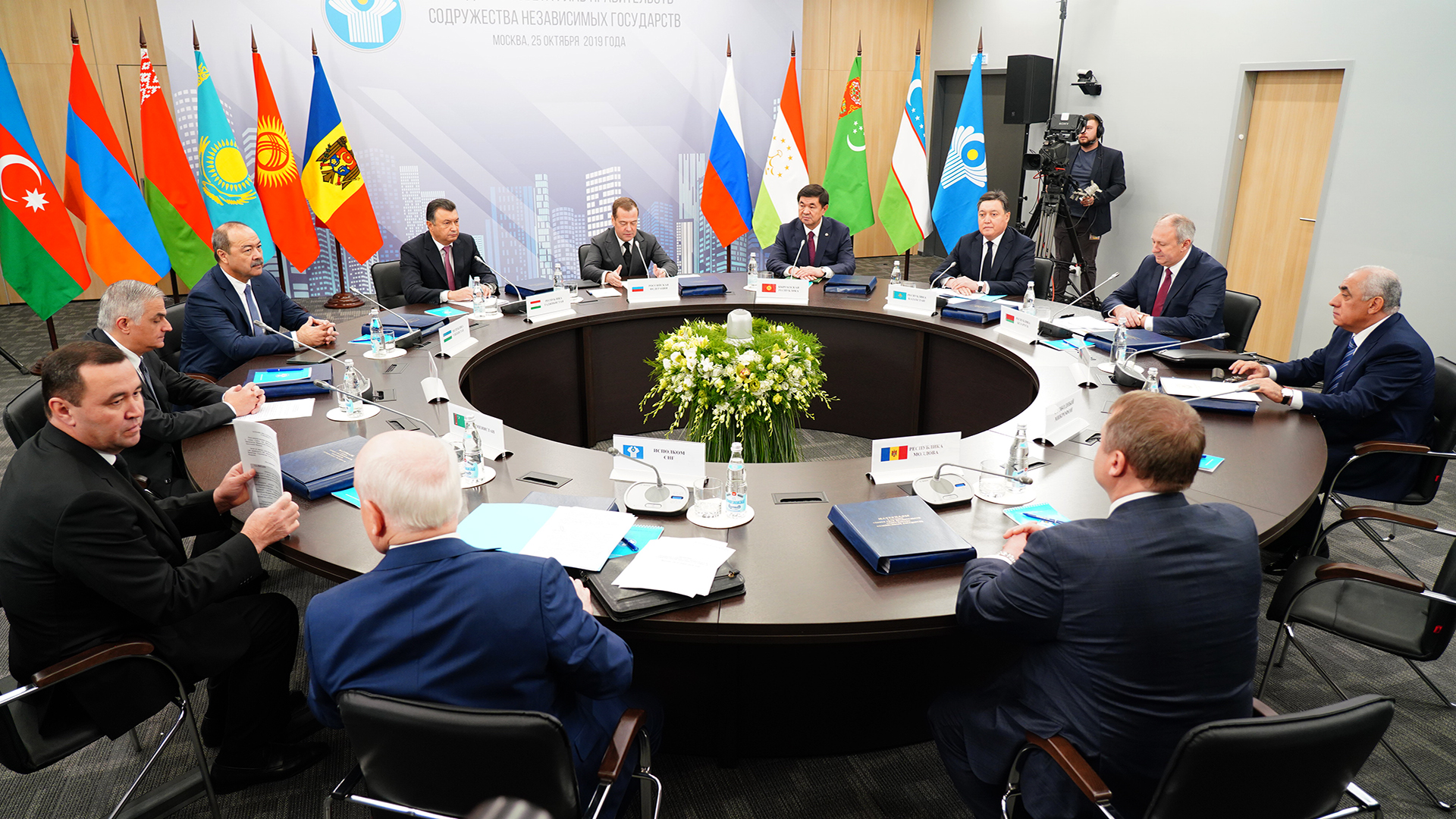 Following the results of the meetings of the Council of the Heads of CIS Government in a narrow and expanded composition, a number of documents were adopted. They include the Concept of Cooperation of the CIS Member States in the Field of Digital Development of Society and the plan of priority measures for its implementation, the Strategy for Ensuring Information Security of the CIS Member States, and others. The next Chairing position in the Commonwealth is headed from Turkmenistan to Uzbekistan, the next meeting of the CIS Council will be held in May 2020 in Tashkent.

At a meeting of the Eurasian Intergovernmental Council, the Prime Minister Mamin called the comprehensive removal of administrative barriers in the domestic market of the EAEU a priority on the path to the development of mutual trade.

“The current Procedure for eliminating the barriers faced by business does not allow for transparency and effectiveness of decisions. In this regard, we have developed and sent to the Eurasian Economic Commission’s amendments to the Procedure that will allow us to regulate the decision-making process and reduce the time for considering applications,” said Mamin.

The head of government noted the need for joint work to enter the agricultural markets of third countries.

“I propose to entrust the EEC with an analysis of the presence of our agricultural products in foreign markets, determine the list of products for which we are competitors and propose specific measures to increase exports,” the prime minister emphasized.

Mamin suggested developing and implementing a joint plan for phasing out the roaming of mobile operators within the EAEU.

“Every citizen of the EAEU member states should experience the practical benefits of economic integration. From the point of view of technology, there are no differences for the provision of services to ‘theirs’ and ‘guests.’ The issues are the differences in laws and inter-operator tariffs. The European Union has been moving towards the abolition of roaming for 10 years, and as a result, in 2017 it was canceled,” the head of the government of Kazakhstan said.

The prime minister proposed to develop proposals for creating competitive conditions in the markets for vital drugs, to define a line of drugs for which mutual recognition is possible without additional verification procedures taking into account international rules in this field.

As a result of the meeting, agreements were signed on a free trade zone with the Republic of Serbia, on measures aimed at unifying selection and breeding work with farm animals, on the features of operations with precious metals and precious stones, and a number of other documents. 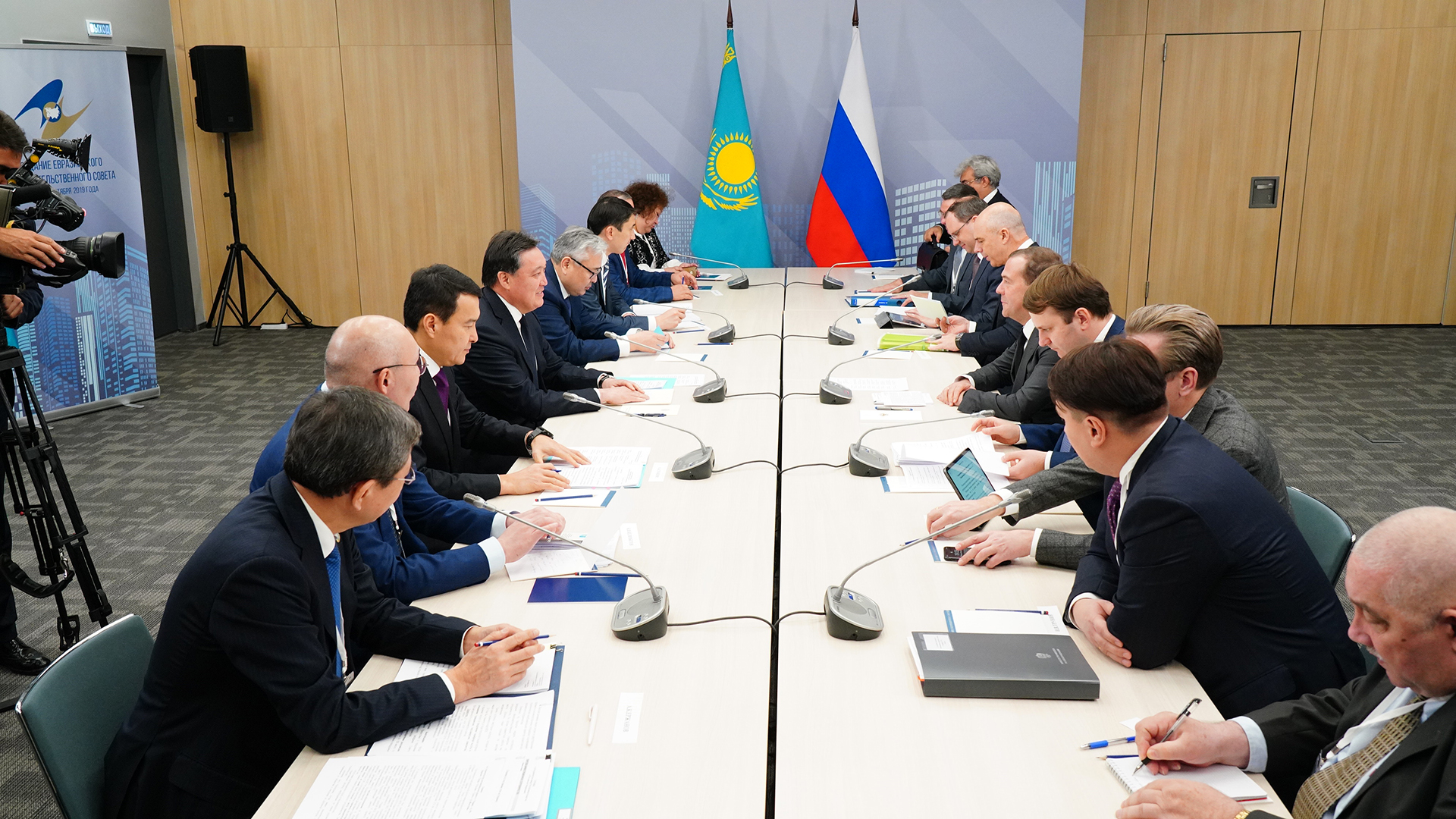 As part of the trip, the Prime Minister Mamin also held a bilateral meeting with the Chairman of the Government of the Russian Federation Dmitry Medvedev, during which issues of further building up trade and economic cooperation, interaction in transit, transport and industrial spheres were discussed.