Askar Mamin: Kazakhstan’s economic growth for first quarter of 2020 was 2.7% 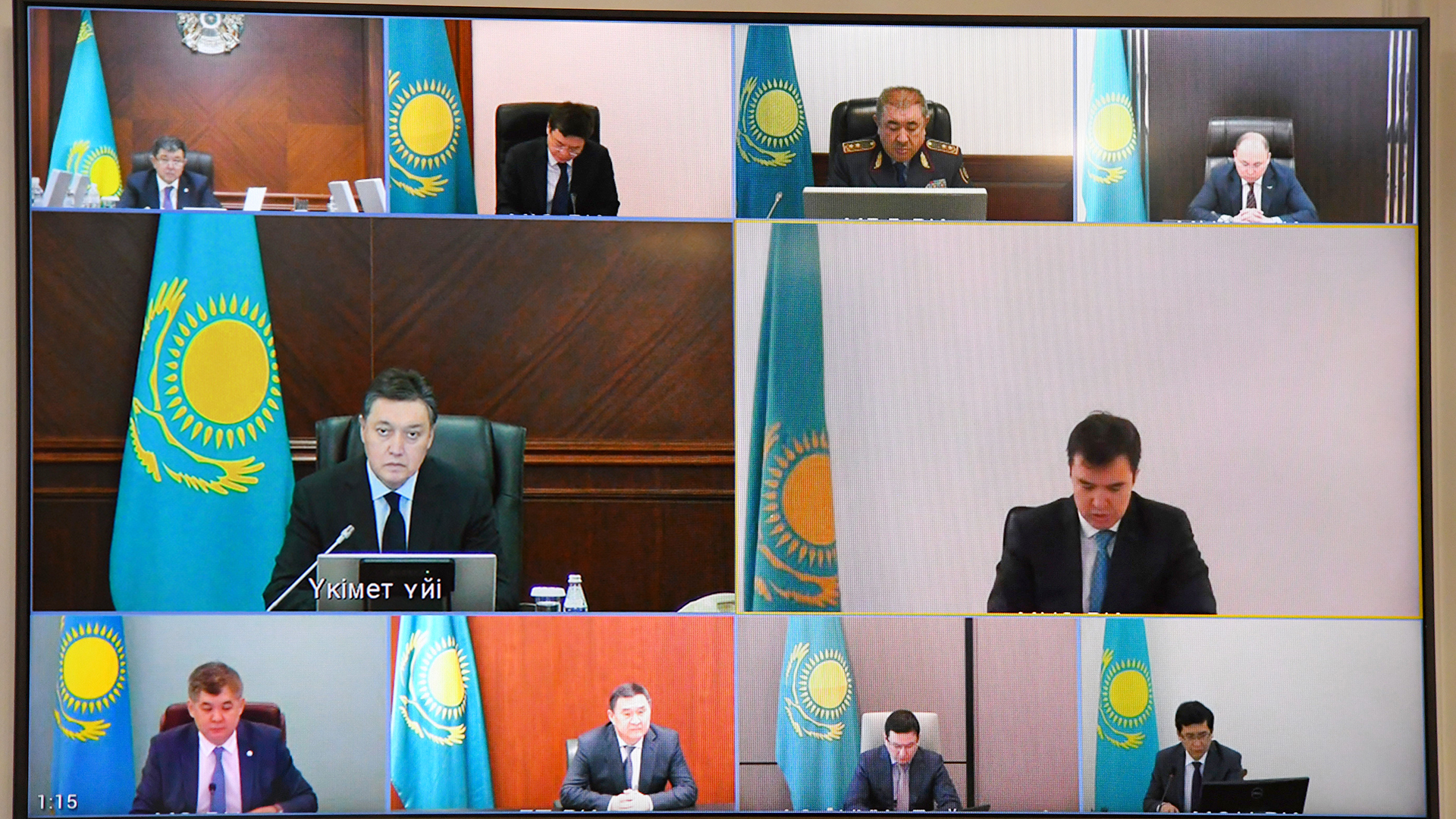 At the Government session chaired by Prime Minister Askar Mamin, the results of the country's socio-economic development and the implementation of the republican budget for January-March 2020 were examined.

In January-March 2020, GDP growth amounted to 2.7% compared to the corresponding period of 2019. Investments in fixed assets increased by 5.1%. Gold and foreign exchange reserves reached $30 billion, assets of the National Fund – $57.5 billion.

The basic industries of the country as a whole show positive dynamics. Growth in the mining industry amounted to 5%, manufacturing – 8.8%, construction – 11.7%, engineering – 30.4%. At the same time, the consequences of restrictions amid the pandemic are gradually appearing – in the first quarter of this year. growth in trade was 1%, in the financial sector and insurance services – 0.7%, and the transport sector showed negative dynamics, having decreased by 1.3%.

According to the results of the first quarter 2020 in terms of key indicators, outstripping growth rates of socio-economic development were achieved in Akmola, West Kazakhstan, Turkistan, Kostanay, Karaganda regions and the city of Nur-Sultan, average republican values ​​were achieved in Almaty, Aktobe, Mangistau, North Kazakhstan, Pavlodar, East Kazakhstan regions and the city of Almaty, Atyrau, Zhambyl, Kyzylorda regions, as well as the city of Shymkent, were lower than the republican level in some respects.

The Head of Government instructed the first heads of central and local executive bodies to keep under control the timely and high-quality development of budget funds, including bringing them to the real sectors of the economy.

The prime minister noted that in response to current challenges in the global and regional economies, the Government has adopted and is implementing a set of anti-crisis measures – the Employment Roadmap has been approved, a number of state programs to expand construction have been increased, tax incentives for SME enterprises have been introduced, and the program of soft loans – the Economy of Simple of Things – have been adopted.

“All necessary measures have been taken, work must now be in full swing in the regions. It all depends on the coherence and effectiveness of the work of state bodies,” said Mamin, instructing to ensure control over the implementation of anti-crisis measures in the regions with strict sanitary and epidemiological measures.