Bibigul Assylova on per capita financing: This is an opportunity to completely review financial management system 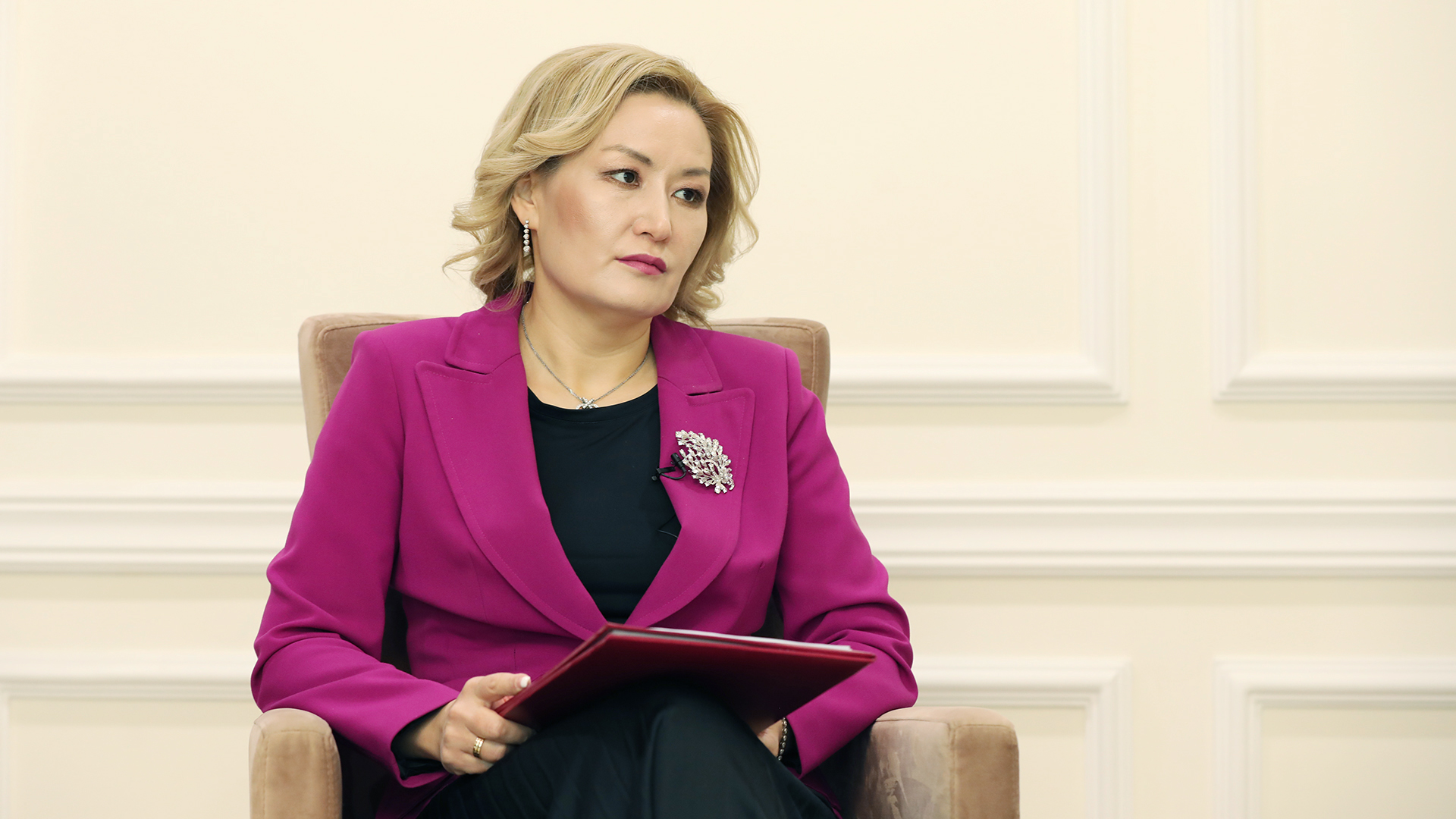 From Sep. 1, 2020, per capita financing is introduced in about 1,500 city schools of Kazakhstan. This was announced in an interview with PrimeMinister.kz by the Vice Minister of Education and Science Bibigul Assylova.

According to the vice minister, per capita financing has already been introduced in Nur-Sultan, Shymkent, Almaty in a pilot mode. From the beginning of the new school year, such a project will be implemented in all city schools of the country. This is about 1,500 schools.

“In 2020, 1,151 city schools in all regions of the country are switching to per capita financing. Today, 446 schools are participating in our project. Some schools have been in the pilot since 2012,” the vice minister said.

According to her, the essence of per capita financing is that the funding goes to the student himself. Financing of educational organizations, schools is fully taken into account, since the per capita funding standard includes all costs associated with the educational process. The state education standard has been fully calculated — how much is needed per student to ensure his education at school.

“It all depends on various factors, top or middle management, inclusive, region. In general, we calculated how much the state standard of educational services costs. We have provided the costs associated with the educational process — paper and other means that are associated with the educational process. We also provided for expenses related to capital investments, they vary in the calculation of 6 MCI, an average of 20 thousand tenge and are indexed annually,” Assylova explained.

As the vice minister noted, the per capita norm enables the school to plan all the necessary resources that are needed for the educational process.

“Due to the limited student places in some cities, there is little competition between schools. Just last year, about 70 new private schools for 20 thousand student places were opened in cities. This has never happened before. Per capita financing has allowed business, our partners to open private comprehensive schools. In the future, the development of a private network of schools in urban areas, where there is no shortage, will entail competition between schools, and emphasis will be placed on the quality of educational services provided,” she said.

It is per capita financing that will remove many questions — reduce the burden on the budget for the construction of schools, ensure competition and improve the quality of educational services in each school. The parent himself will choose those schools in which the conditions are best for his child - a full day of school, a small workload in the classroom.

“Per capita financing gives a lot of opportunities. The plans of the Ministry of Education and Science do not stop at city schools only. Since 2021, on behalf of the Head of State Kassym-Jomart Tokayev, changes have been made in the vertical of financing the education system, i.e. the budgets of all schools that used to be financed from district funds are now accumulated at the regional level. The ministry plans to subsequently review the budget structure of all schools. And also, as we are now moving towards per capita financing in urban schools, to evenly distribute funds for students at the village school level and introduce things that will ensure a quality gap between the village and the city,” the vice minister concluded.