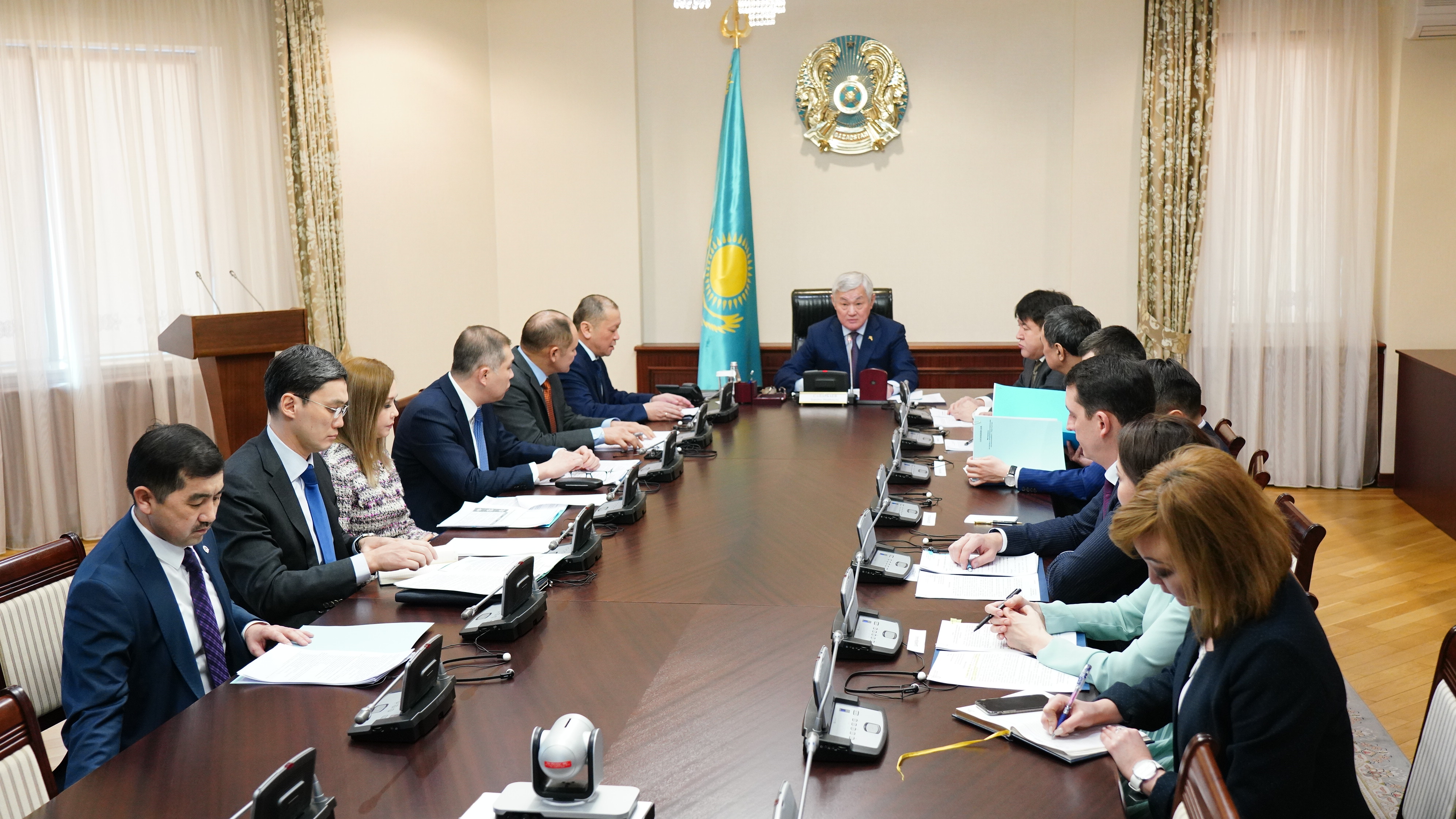 The issues of regulation of external labor migration were considered at a meeting chaired by the Deputy Prime Minister Berdibek Saparbayev. It was attended by heads of state and law enforcement agencies, foreign enterprises, as well as akimats of regions and the cities of Nur-Sultan, Almaty and Shymkent.

According to the Minister of Labor and Social Protection of the Population Birzhan Nurymbetov, as of Jan. 1, 2019, 19.1 thousand permits for attracting foreign labor were issued. In their structure, 77% are accounted for by managers and qualified specialists. The main countries of origin of labor migrants are China, Uzbekistan, Turkey, India and the United Kingdom. At the end of 2019, employers paid tax fees of 8.2 billion tenge. Kazakhstani content in personnel is provided at the level of 96%.

During inspections of 95 enterprises with over 30 foreign specialists, 1,008 facts of violations of labor and migration laws were revealed, including 479 imbalances in the remuneration of local and foreign workers.

Also among the violations — discrimination on working conditions and sanitary conditions, inadequacy of the education of foreign workers to their positions, performance of work in a specialty that does not comply with the permit, and others. 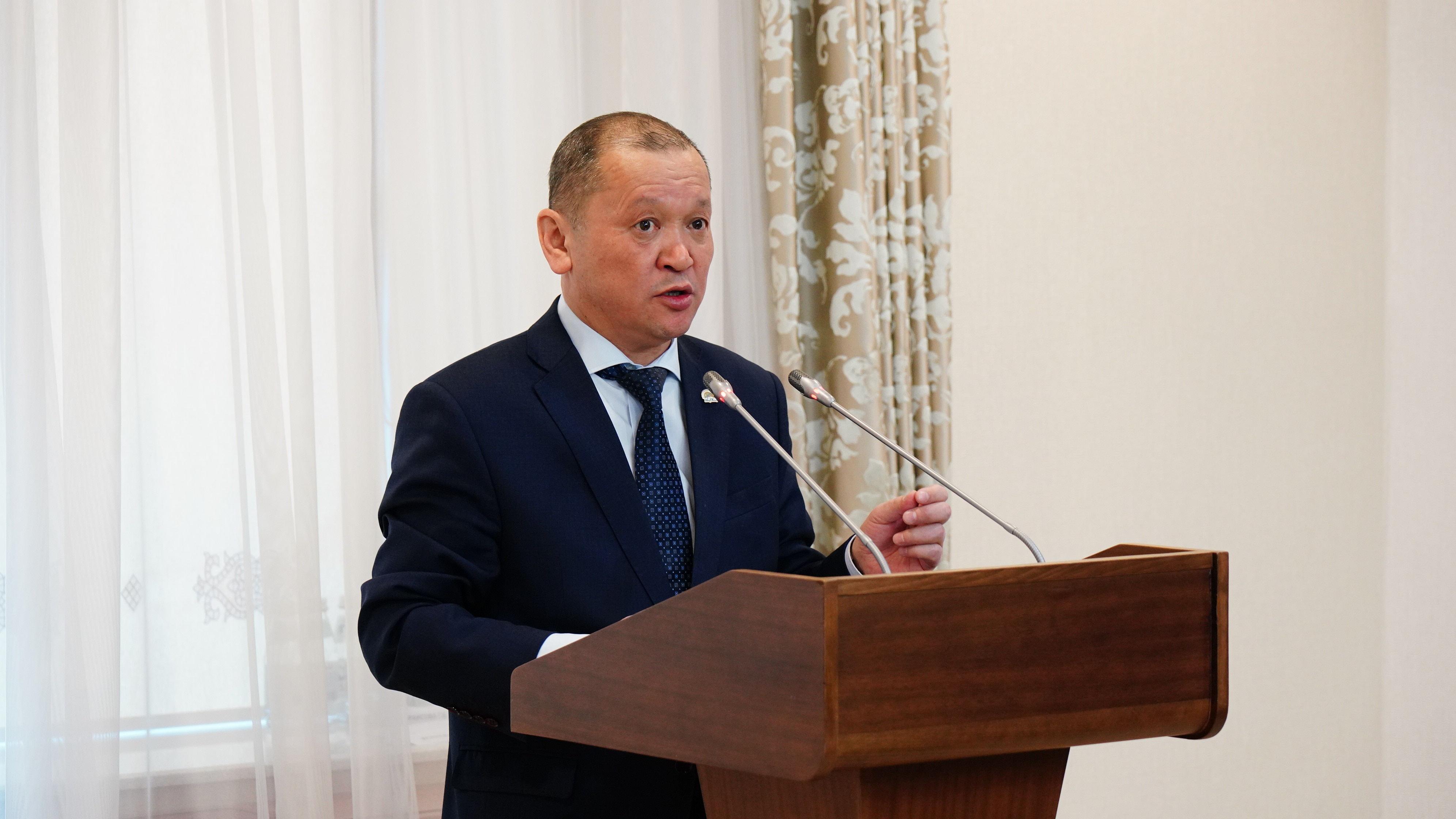 He noted that in order to prevent and reduce such violations, as well as to strengthen the procedure for issuing permits to attract foreign labor, the ministry is taking measures.

In particular, the obligation of employers to create equal sanitary conditions for employees is introduced by law. Every year, planned inspections are planned to cover enterprises with more than 250 employees, attracting more than 30 foreign workers. For 2020, the quota for attracting foreign labor has been reduced from 48.7 thousand to 29.3 thousand. Issuance of permits to workers in the 4th category will be carried out only in the absence of workers in the domestic market. In addition, employers are required by law to replace foreign workers employed in categories 3-4 by Kazakhstani personnel.

In turn, Vice Minister of Internal Affairs Arystangani Zapparov said that last year, 531 thousand labor permits were issued (work was done by employers — individuals under the Ministry of Internal Affairs quota). The bulk of labor migrants are engaged in repair or construction, provide services of a nanny, a cook and other domestic workers. 6.5 billion tenge paid to the budget.

“The analysis showed that the illegal procedure of entry and stay in Kazakhstan largely contributed to the illegal work of citizens of the CIS. The period of their stay in our country was virtually unlimited in time, since after the expiration of the period, foreigners left and immediately entered Kazakhstan. In this regard, legislative amendments have been made. Now, foreign citizens staying in a visa-free manner can stay in Kazakhstan for no more than 90 days for six months,” Zapparov emphasized.

In addition, as part of the amendments to the migration legislation, the issue of increasing the advance payment of income tax from labor migrants from 2 to 4 MCI for each month is being discussed. 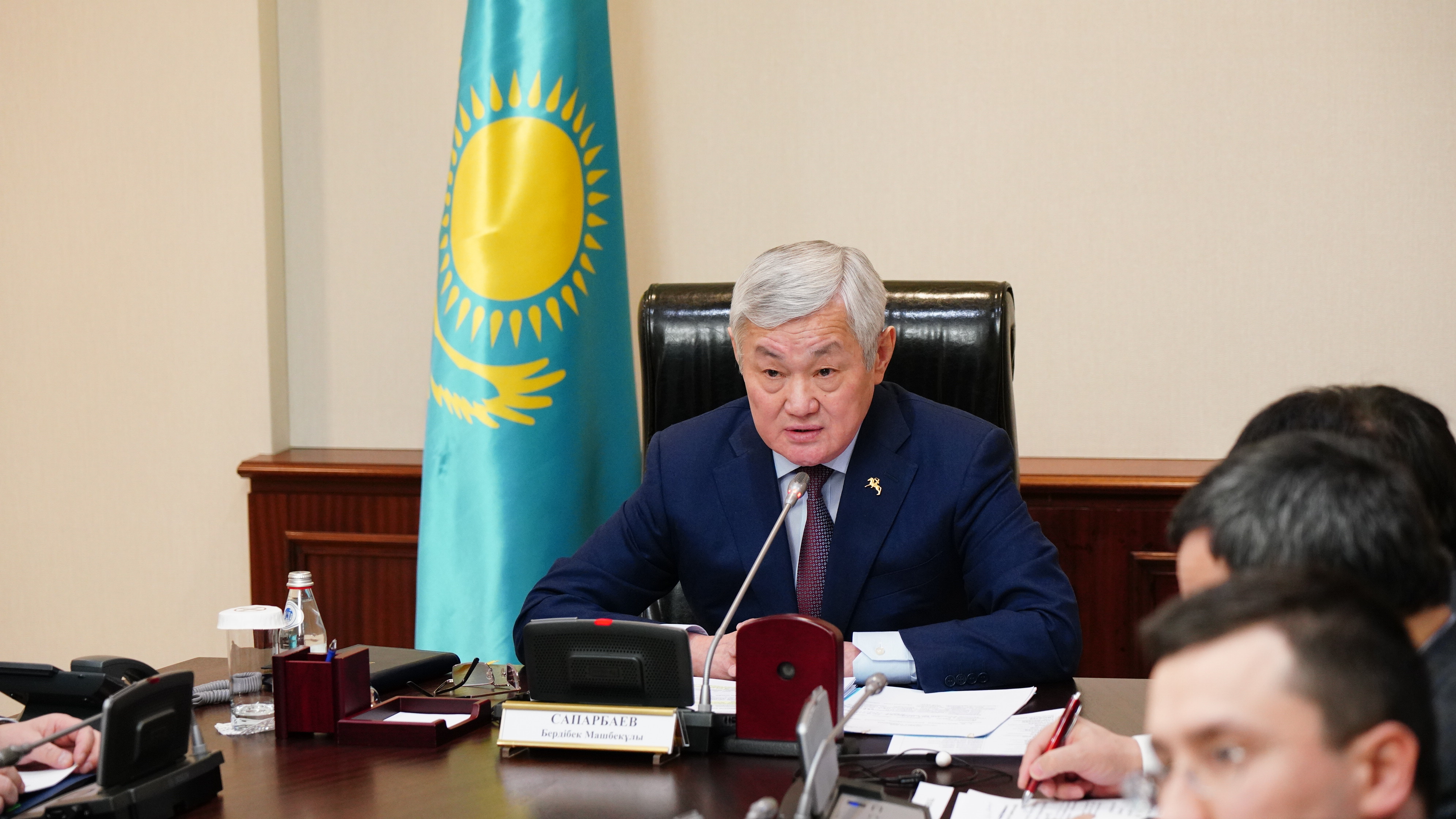 Summing up the meeting, Berdibek Saparbayev instructed the Ministry of Labor and Social Protection of the Population to local executive bodies to strengthen control over the issuance of permits to foreigners.

“The issue of attracting foreign labor is very serious. Our most important task is to protect the domestic labor market. We have already taken the first step in this direction by reducing the quota for IRS by 40% to 29 thousand,” he emphasized.

The deputy prime minister also focused on the growth in the number of labor migrants, most of whom are involved in working specialties. In his opinion, local cadres could well work at these jobs.

“The facts that were revealed during the checks should be clearly suppressed. There are examples when they gave permission to work as an engineer, but in fact works as a cook. At the same time, he receives a salary as an engineer. It is necessary to take strict measures against the leaders of such enterprises. Employers must remember that if they want to work in Kazakhstan, then breaking the laws is unacceptable. Salaries, working conditions and social conditions should be the same for Kazakhstani and foreign workers. There should not be discrimination,” Saparbayev summed up.