Berdibek Saparbayev meets with the public of Karaganda region 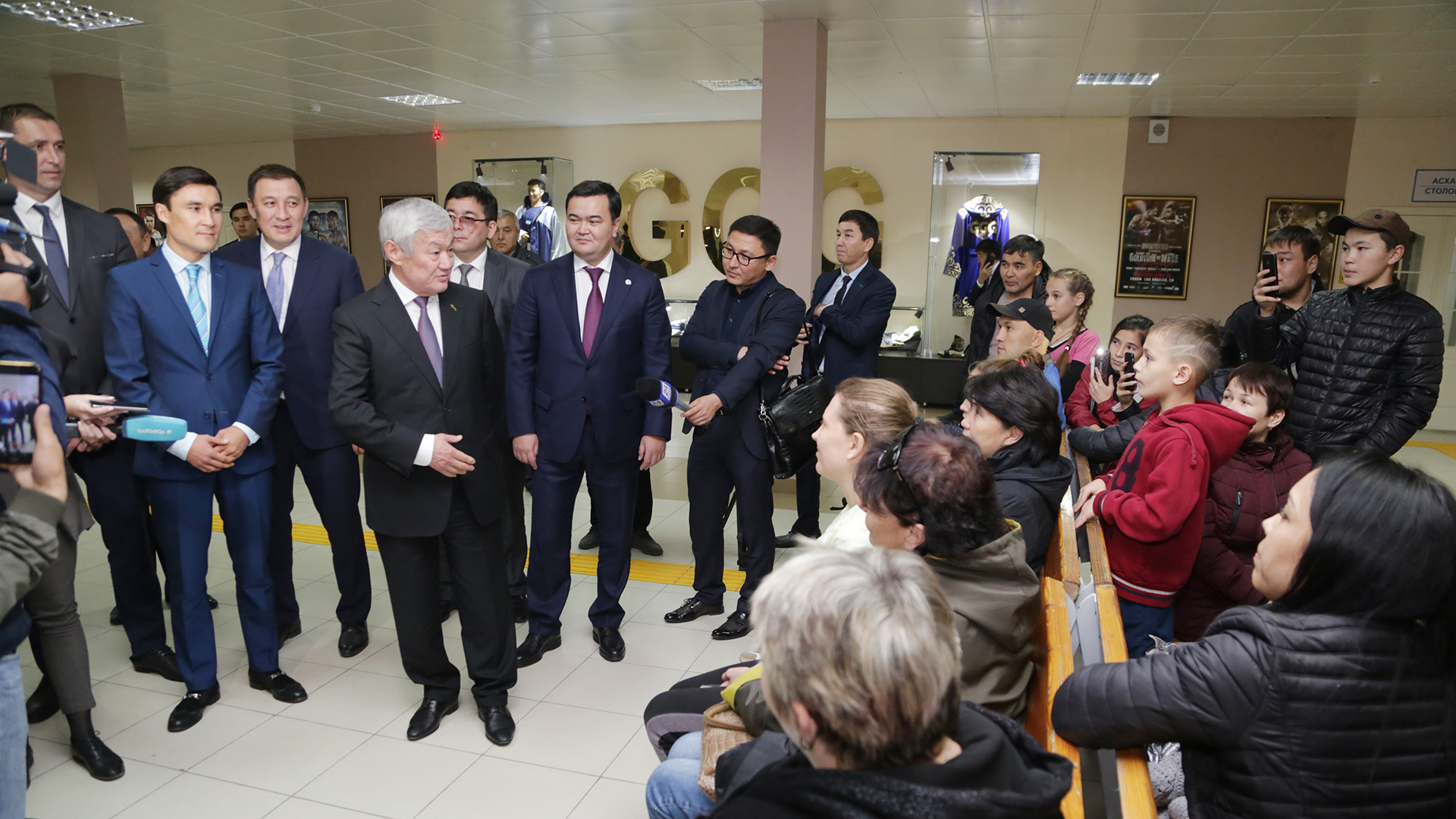 Deputy Prime Minister of Kazakhstan Berdibek Saparbayev talked with youth activists in the course of his working trip to the Karaganda region. The meeting was held within the walls of the Karaganda State Technical University. Young people told the deputy prime minister about their first achievements.

“The driving force of society is youth. Everyone dreams of having a good future. Our goal is to create youth conditions for self-realization. The year of youth, the next year of volunteering and the recruitment to the Presidential personnel reserve – all these steps indicate that young people can realize themselves and be happy in the country,” Berdibek Saparbayev noted.

In the Year of Youth, 89 large events were implemented in Kazakhstan, measures have been developed to solve the housing problem, youth entrepreneurship has received support. 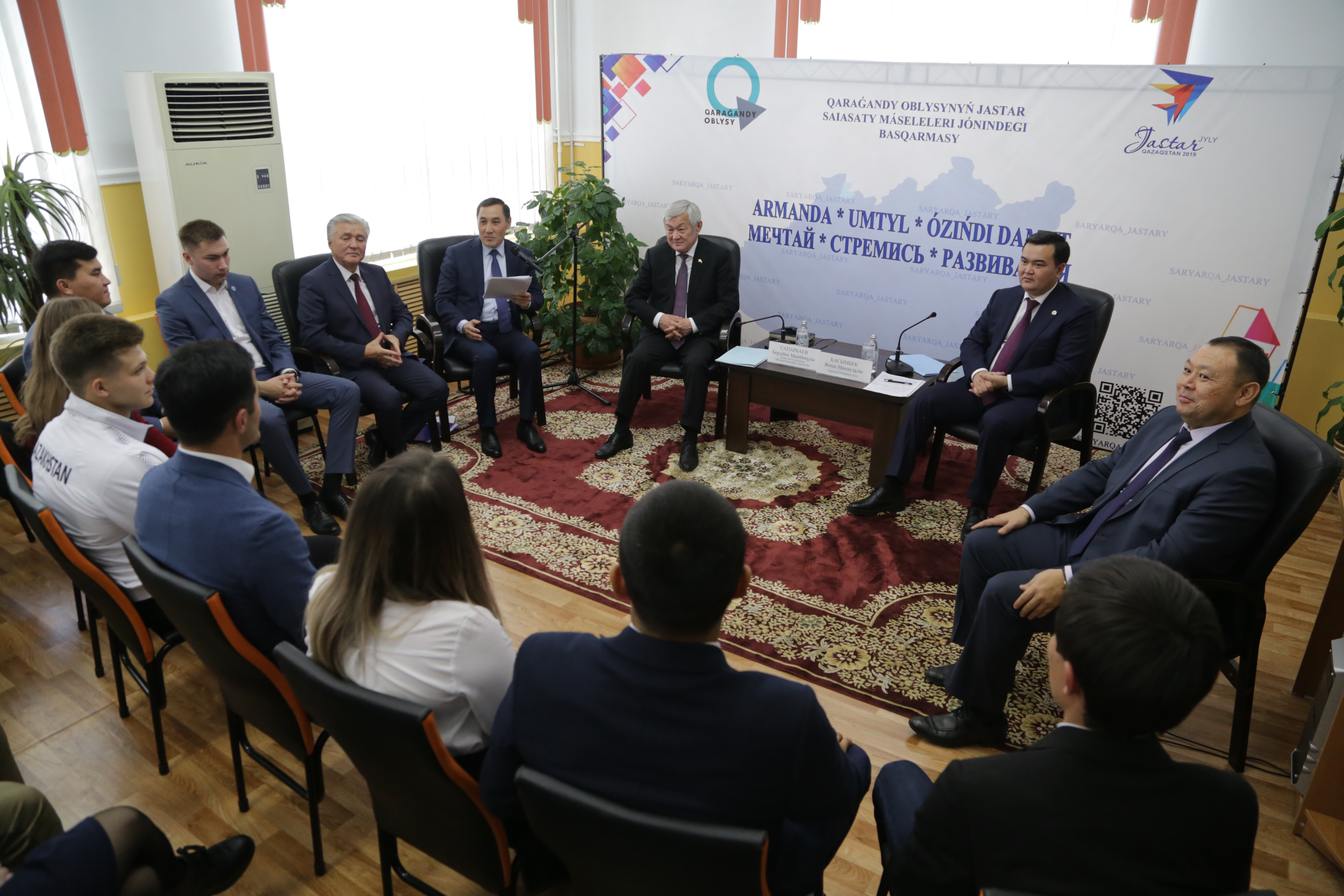 Deputy Prime Minister Berdibek Saparbayev and akim of Karaganda region Zhenis Kassymbek met with the public. The deputy prime minister spoke about measures to implement the tasks set by the President of the country Kassym-Jomart Tokayev in the Address "Constructive Public Dialogue – the Basis of Stability and Prosperity of Kazakhstan."

The meeting was also attended by the ministers of healthcare Yelzhan Birtanov, education and science Askhat Aimagambetov, labor and social protection of the population Birzhan Nurymbetov.

“When there is public agreement, there will be a positive result, and well-being, and prosperity. President Kassym-Jomart Tokayev makes an important emphasis on this. This applies to the dialogue between the state and society. Here you need to tap the potential of non-governmental organizations. The government of the country is implementing two concepts: the ‘Hearing State’ and the development of civil society until 2025. They should be ready before the end of this year. These documents address Open Government issues and effective community feedback. Not a single appeal from citizens, not a single complaint should remain unanswered,” Berdibek Saparbayev emphasized.

The deputy prime minister noted the need to strengthen the activities of public councils. Preparing to develop a map to support gifted children, the Concept of state policy of the Republic of Kazakhstan in the interests of children until 2030. Until the end of 2019, it is planned to revise the approaches to investing pension assets in order to increase the profitability of savings. 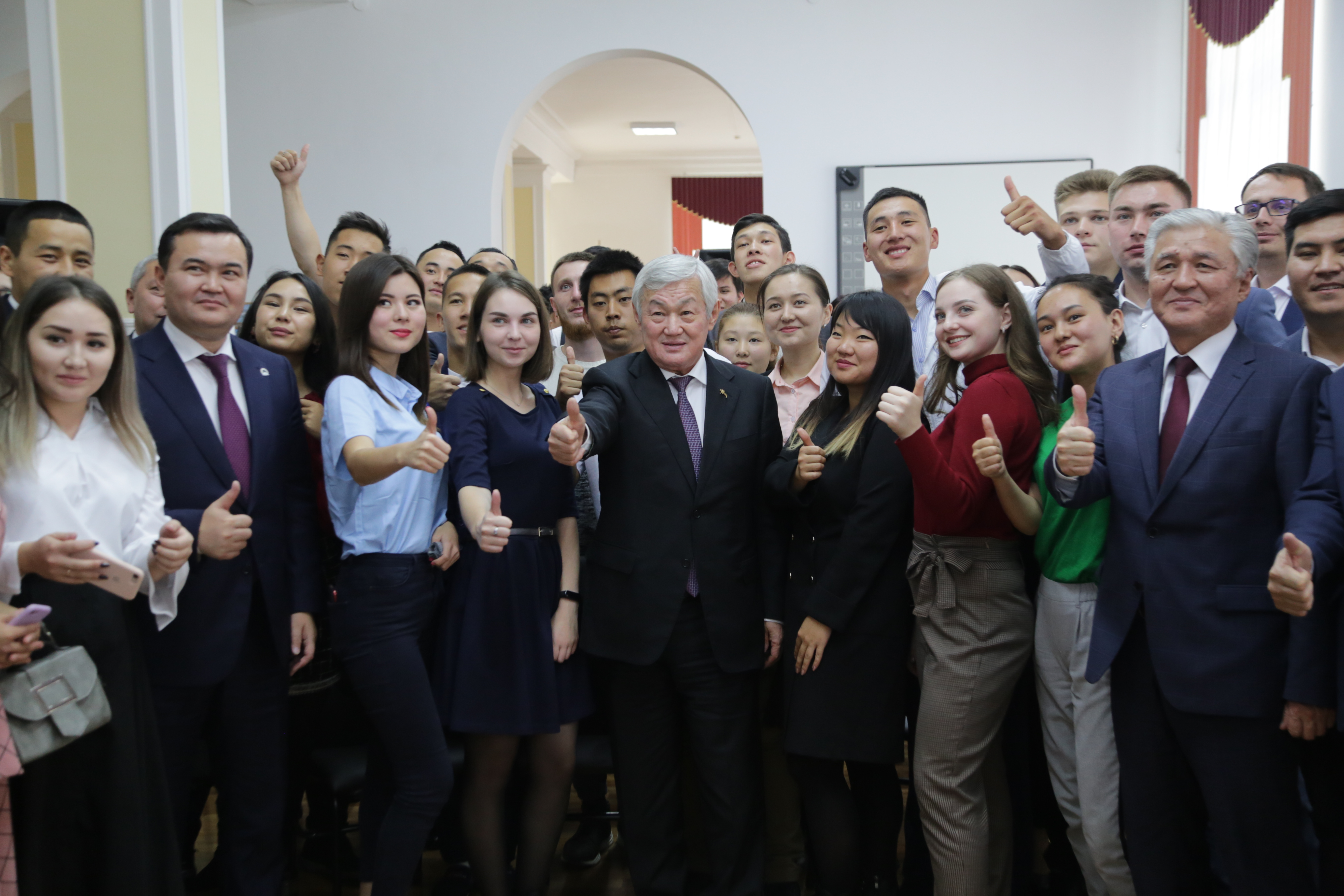 Saparbayev supported the pupils of the sports complex and wished our countryman once again glorify Kazakhstan, wished him a resounding victory, and pay his parents more attention to the physical and spiritual and moral education of their children.

“We all cheer for him, wish good luck and victory. Once again, Gennady must prove that he is one of the best boxers in the world. It is gratifying that your children go in for sports. If they are involved in sports, art, attend various circles and sections, they will be healthy, well-educated, educated, and most importantly, they will not commit offenses. We have a lot of sports and cultural facilities. We need to maximize their use, massively involve young people in a healthy lifestyle. And parents should contribute to this,” Saparbayev said during communication with the parents of young Karaganda residents.

The deputy prime minister examined the halls of weightlifting, wrestling, basketball and a swimming pool.