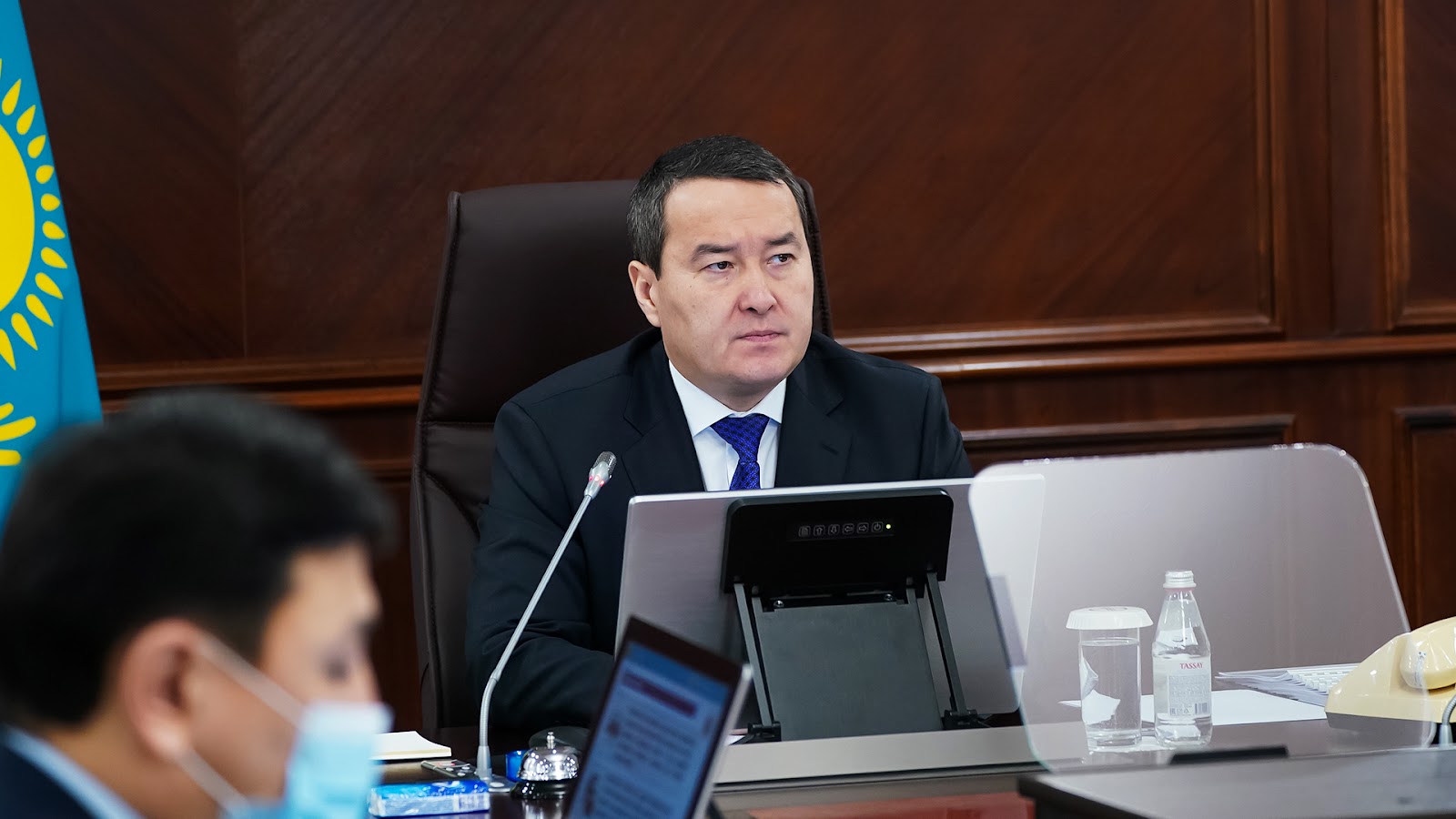 Measures to prepare for the flood period were considered at the Government meeting chaired by Prime Minister Alikhan Smailov.

Minister for Emergency Situations Yuri Ilyin said that given the magnitude of water reserves in the snow and autumn hydration of the soil, the depth of its freezing, as well as the presence of ice crust under the snow, the flood hazardous regions include Akmola region, Abay, Aktobe, Almaty, Atyrau, East Kazakhstan, Zhambyl, West Kazakhstan, Karaganda, Kostanay, North Kazakhstan, Turkestan and Zhetysu regions.

He stressed that the main causes of waterlogging in 2022 were overgrowth and silting of river beds, lack of drainage and irrigation systems, construction of houses in water protection zones, and others. The Minister added that timely removal of snow, availability of water-pumping facilities and weakening of ice on rivers are of great importance for preventing threats. 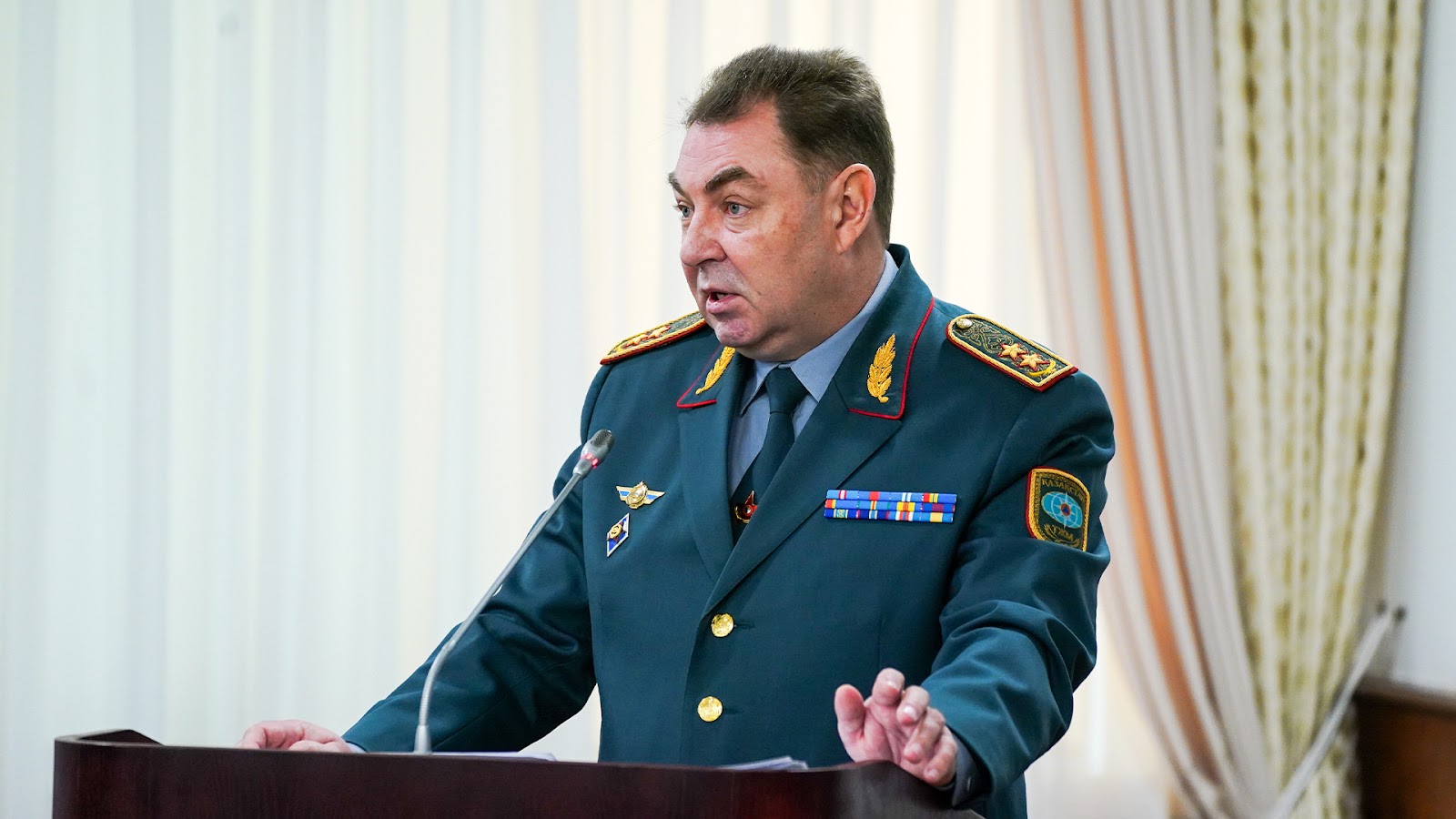 With a view of operative reaction to possible complications of the flood situation, a group of forces and means is formed: over 35 thousand people, about 11 thousand vehicles, 12 aircrafts of the Kazaviaspas JSC, more than 650 watercrafts and over 3 thousand motor pumps.

Minister of Industry and Infrastructural Development Marat Karabayev reported that within the framework of preparatory work plans of anti-flooding measures had been approved and commissions had been established at central and regional levels. Daily patrolling of roads and road structures has been organized. Preparation of inert and other materials has started. 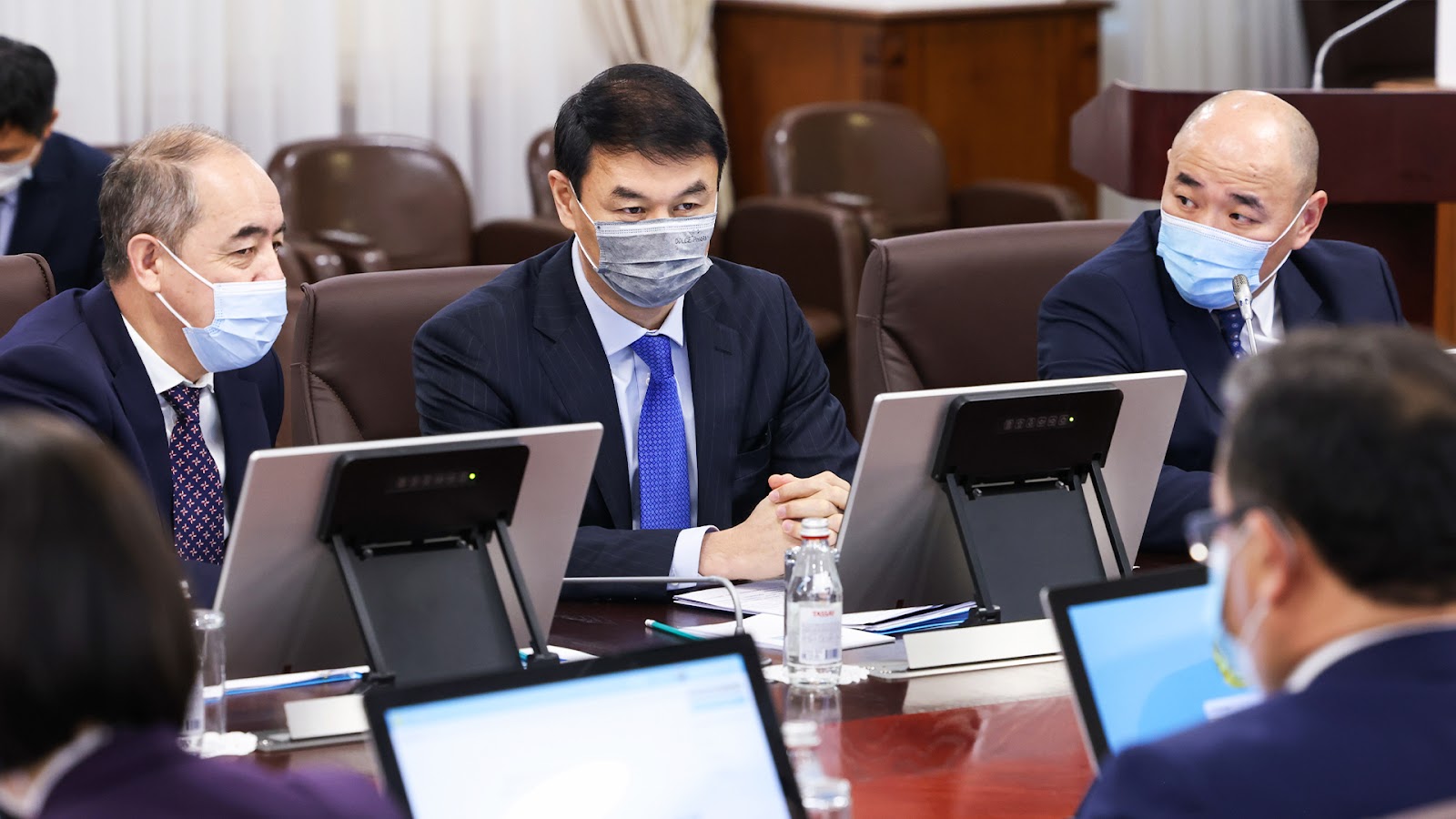 Having heard the speakers, the Prime Minister stressed that heavy snowfalls in the mountainous and lowland areas of the country increased the probability of flooding during a sharp heatwave. Thus, in the flood risk zone there are 255 settlements and more than 100 thousand houses.

"There are already facts of flooding of streets of settlements and erosion of roads in Aktobe and Almaty regions. Moreover, according to the forecasts, in February in the south the temperature and precipitation levels can be higher than normal, which is a direct threat of floods. Therefore, the akimats of the southern regions already now need to radically step up work on flood control measures," Alikhan Smailov said.

Head of the Government pointed out that by now the regions are not fully prepared for floods. At the same time certain systematic measures have not been taken for a long period.

"The citizens constantly keep coming back with complaints about the failure to take measures to protect against floods, because of which their homes, property and livestock are suffering. For example, in the village of Koshkarbayev in Akmola region, bank protection works on the Nura River are not financed. Every year, the riverbank is destroyed by floods, and the water comes up to the houses," Alikhan Smailov said.

Head of the Government noted that Akims of all regions need to ensure timely removal of snow, including in rural areas.

"It is necessary to clean aryks, drainage systems, storm drains and river beds, and to build temporary earth banks and dams. The regional Akimats must ensure quality implementation of the Road Map, as well as solve the problematic issues from the road maps of the previous years. At the same time, all proposals and measures mentioned by the Minister of Emergency Situations should be taken into account. In general, Akims should keep flood issues under their personal close control," Prime Minister stressed.

Another problem during the flooding period, according to Alikhan Smailov, is overflows and destruction of roads. For example, residents of Karaganda region complain that road overflows annually impede communication with the village of Nygman. And they stock up on food and medicine beforehand.

"This shouldn't happen. The akimat needs to fix this systemic problem. In general, the Ministry of Industry and regional akims need to take prompt action to prepare roads, bridges and culverts for increased volumes of water," he said.

According to him, the state of hydraulic engineering structures also raises particular concerns. He pointed out that the Ministry of Ecology takes into account repair work only of the republican structures. At the same time communal and private reservoirs and dams remain unattended for many years.

"It is necessary to identify the owners of ownerless objects and to develop measures for repair of municipal and private hydraulic structures. It is already necessary to determine the volume of filling of reservoirs and ensure constant monitoring of them. If necessary, measures should be taken to release water safely and in advance," Alikhan Smailov said.

In conclusion, the Prime Minister instructed to ensure the coordination and quality implementation of all flood protection measures, including the readiness of forces and means, to establish appropriate operational headquarters, as well as to organize constant exchange of information with neighbouring states about water discharges and threats on transboundary rivers.