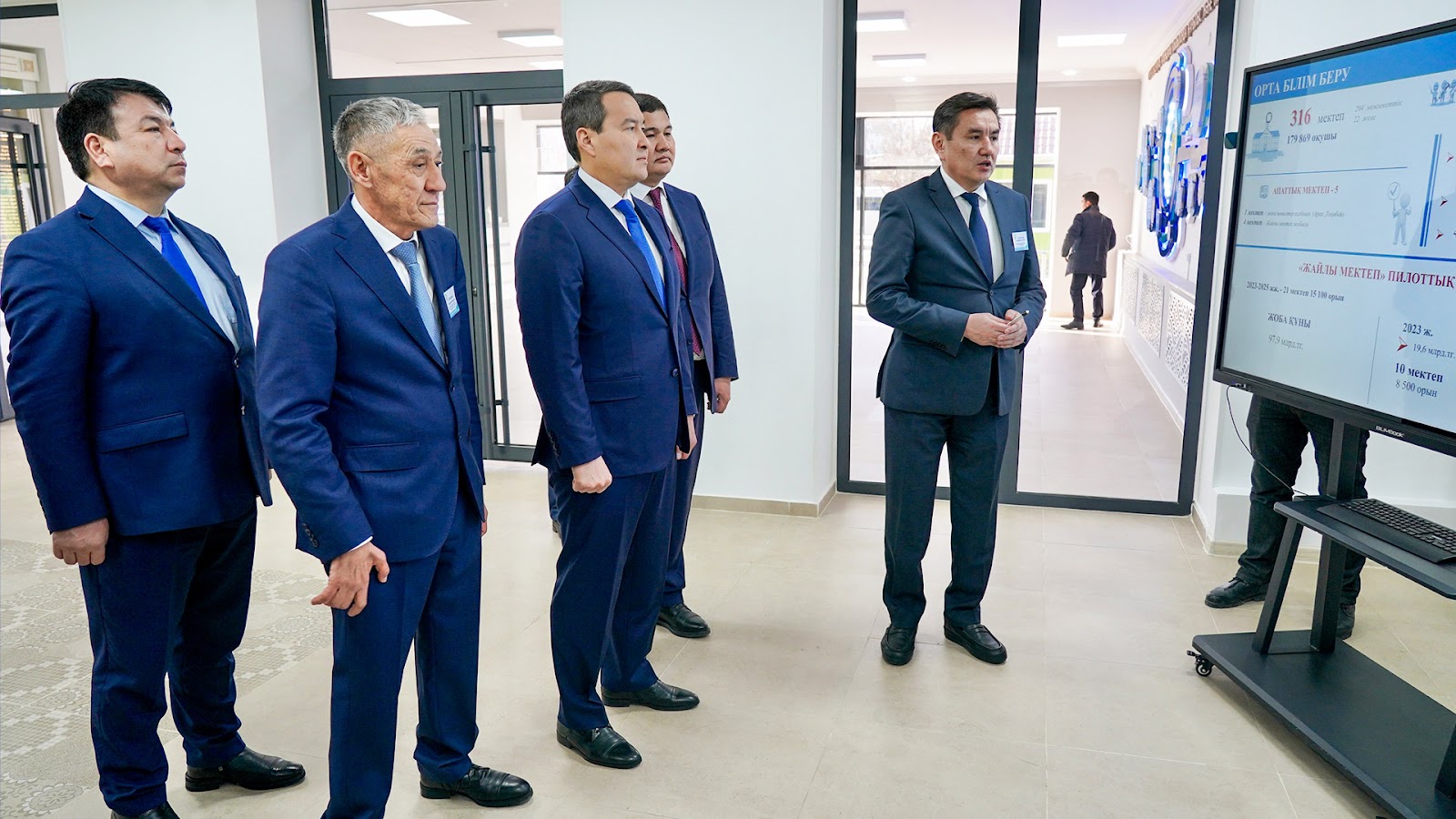 Current issues of socio-economic development of the Kyzylorda region were discussed at a meeting chaired by Prime Minister Alikhan Smailov, as part of his working visit to the region. 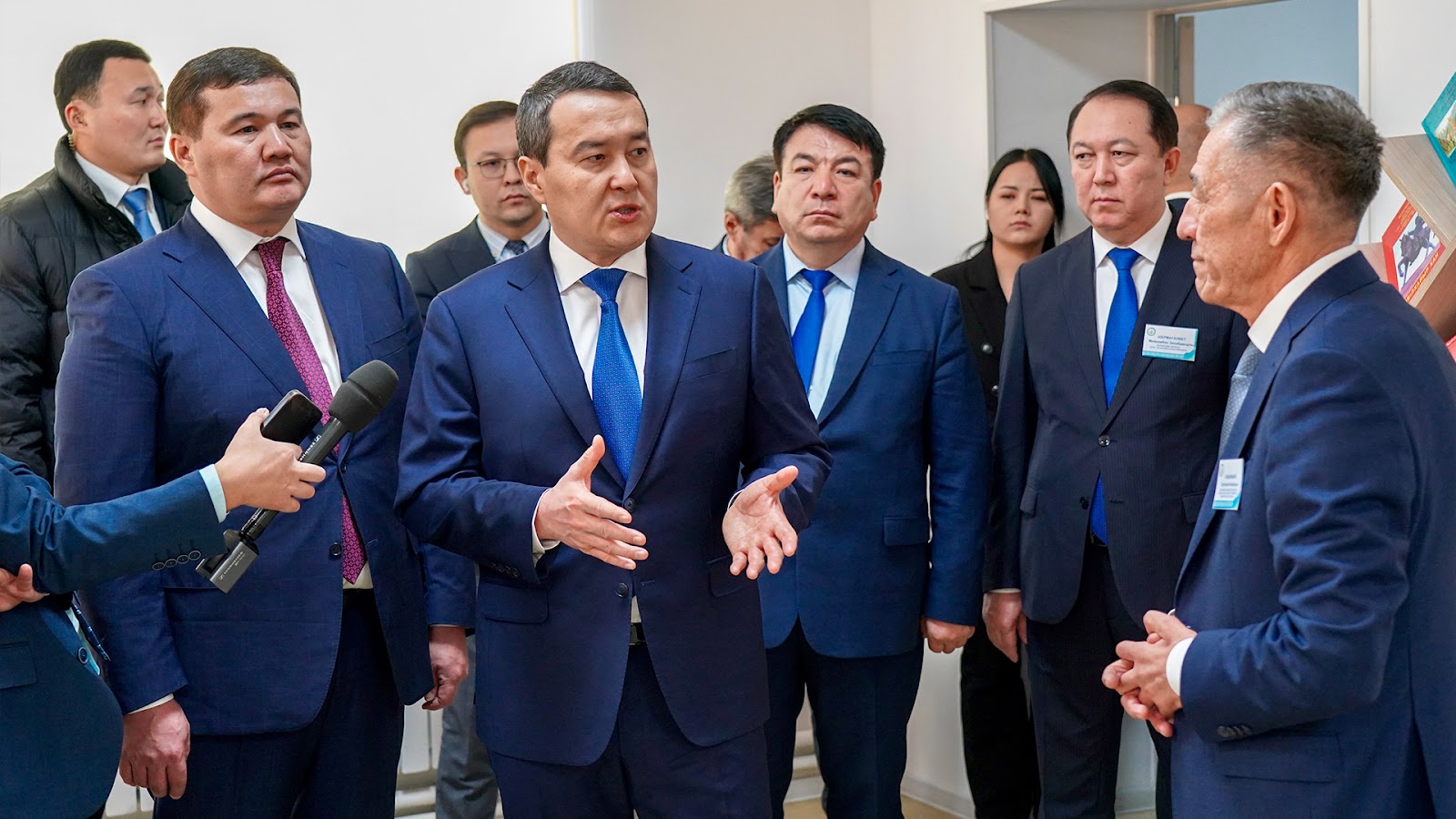 Nurlybek Nalibayev, akim of the region, made a report on the current situation in the region. He said that over the 11 months of this year there was a high growth rate of the main macroeconomic indicators. In particular, the volume of the processing industry has increased by 8.5%, the number of active small and medium enterprises has increased by 29.5%, and the rate of investment attraction has risen by 31.3%. The region has seen the creation of over 28,000 new jobs, repair of 366 km of highways and construction of 604,000 sq m of housing. 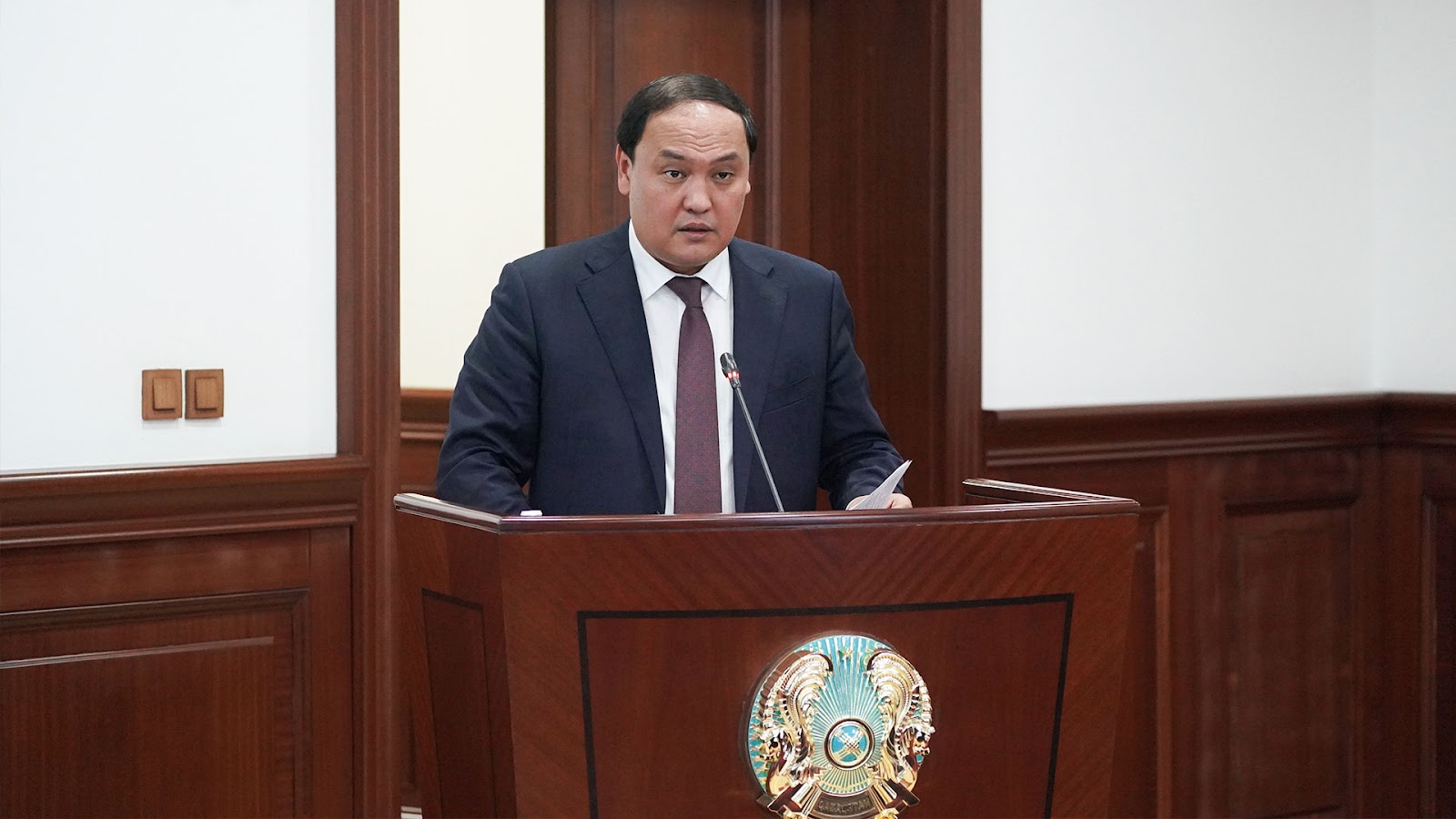 The Minister of Agriculture Yerbol Karashukeyev reported on growth rates of agro-industrial complexes in the region. The meeting also focused on measures to develop education, healthcare, industry, road infrastructure, housing, electricity, heat and gas supply systems of the region, and environmental protection. 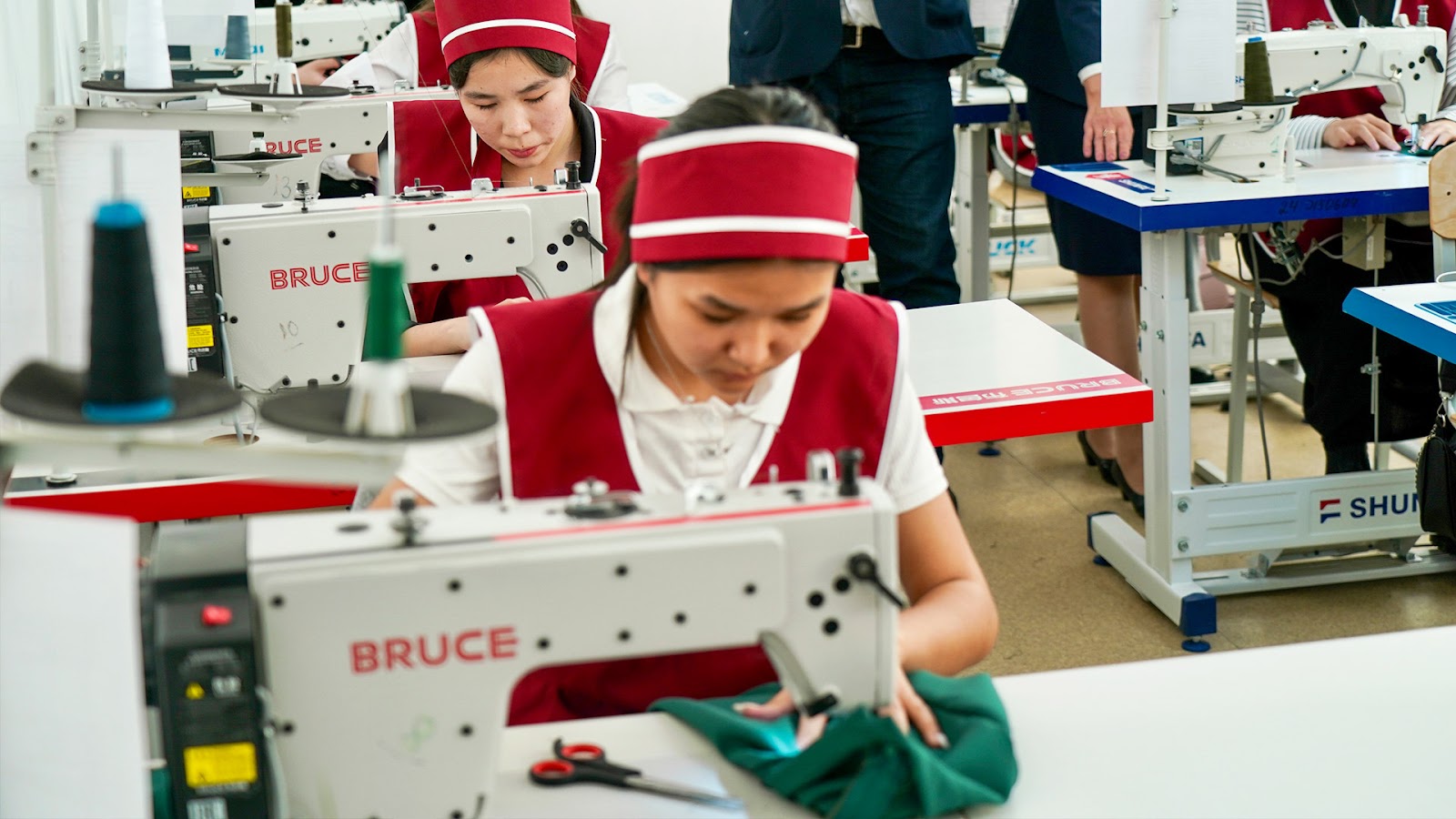 The Prime Minister stressed that the Action Plan for implementation of the President's election programme places great emphasis on issues of regional development, including enhancing their self-sufficiency and reducing regional disparities. 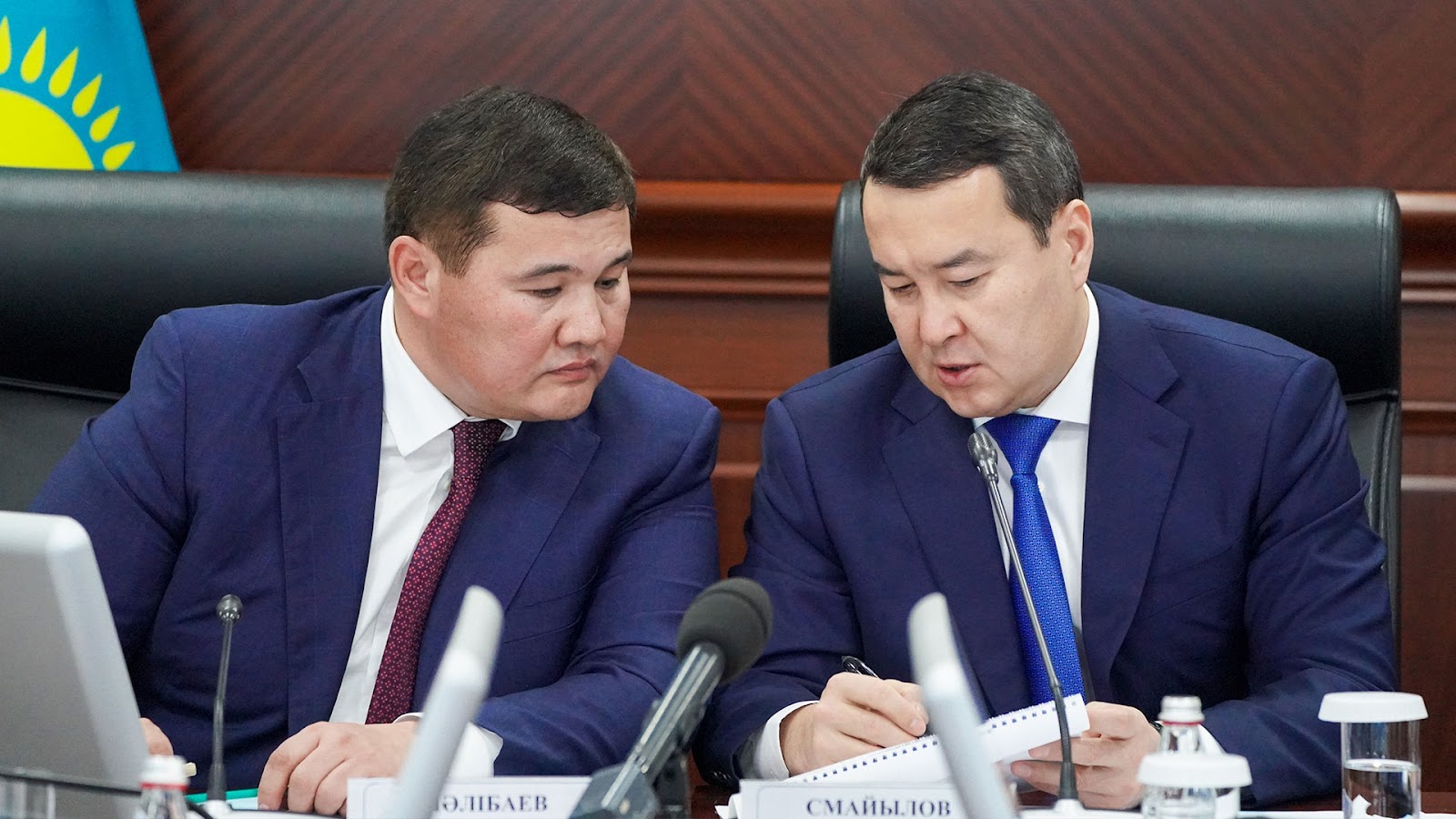 "All measures stipulated are first of all aimed at improvement of living standards and well-being of Kazakhstanis," Alikhan Smailov said. 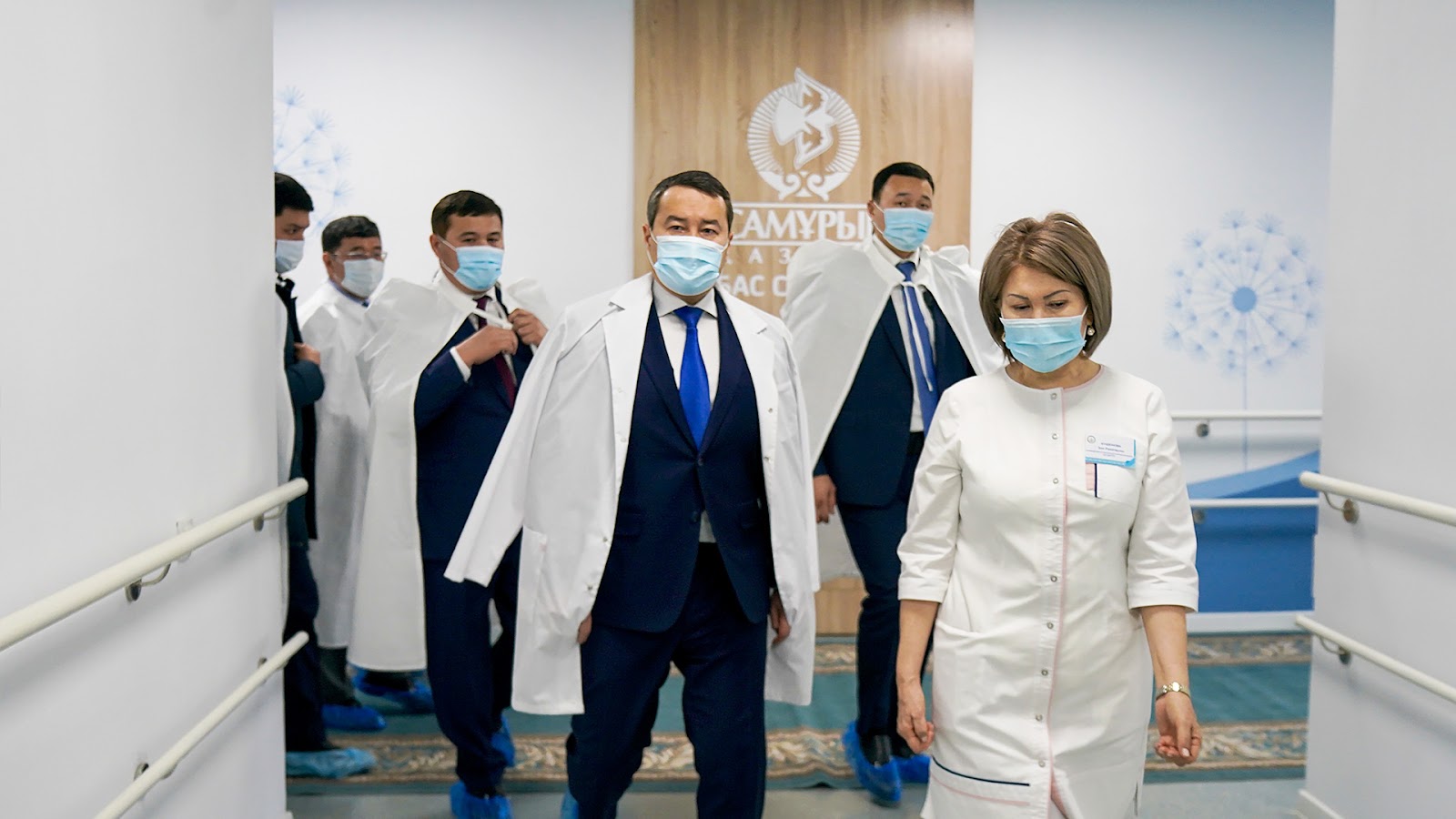 Thus, according to Smalov, 21 new-format schools for more than 15,000 pupils, 27 primary healthcare facilities, and 4 district hospitals are to be built by 2026 within the national projects approved this year. Furthermore, the issues of social support for medical staff moving to rural areas will be tackled. 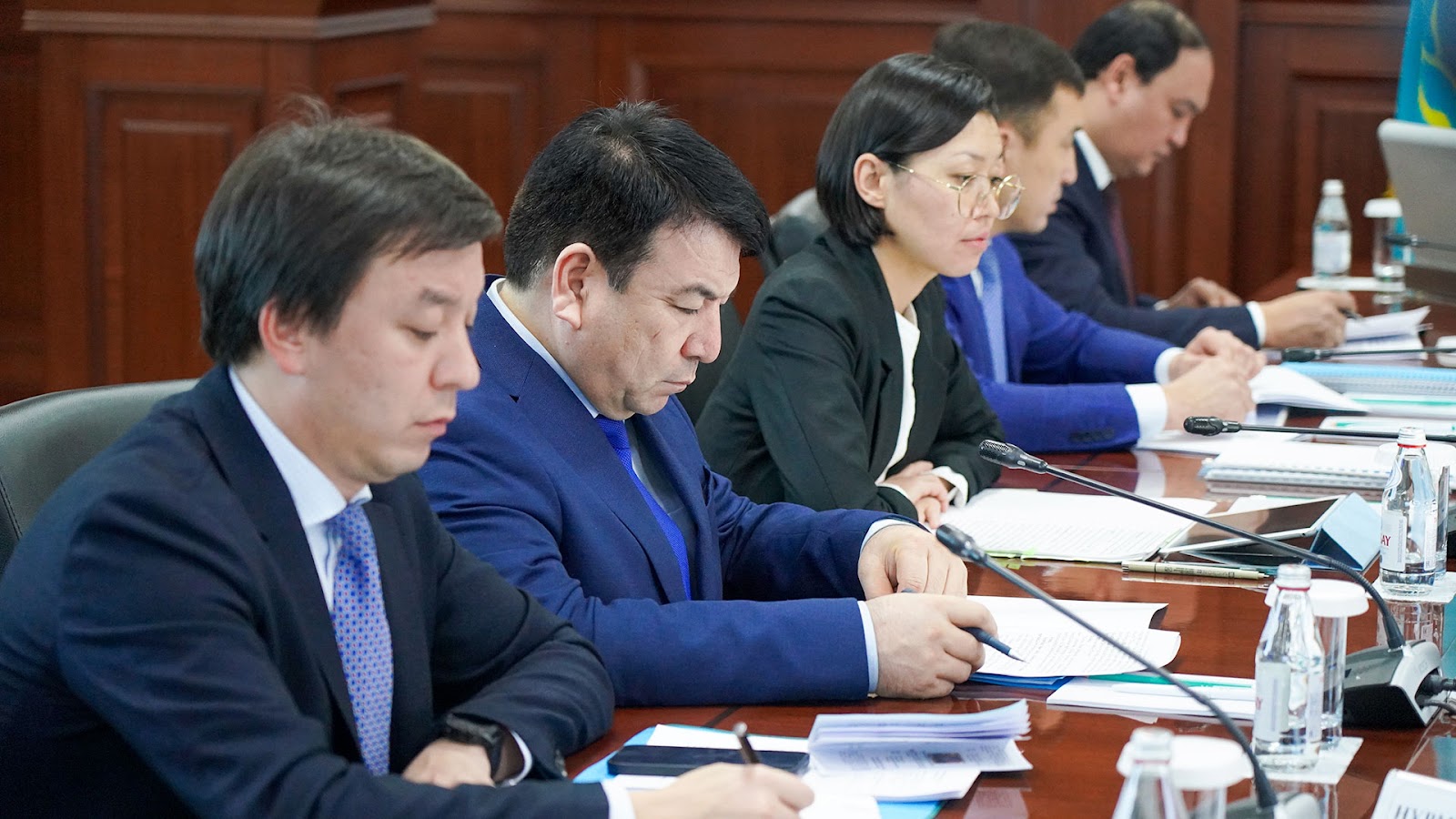 The Prime Minister reminded that implementation of the three-year Comprehensive Plan of Social and Economic Development of Kyzylorda region is coming to an end, thanks to which the level of gasification and water supply to the population, the rate of housing construction and other key macroeconomic indicators have been increased. As a whole, the gross regional product in nominal terms has increased by 279 billion tenge, about 1,5 trillion tenge of investments have been attracted into the economy of the region. At the same time, 25 measures of the plan were not fulfilled. 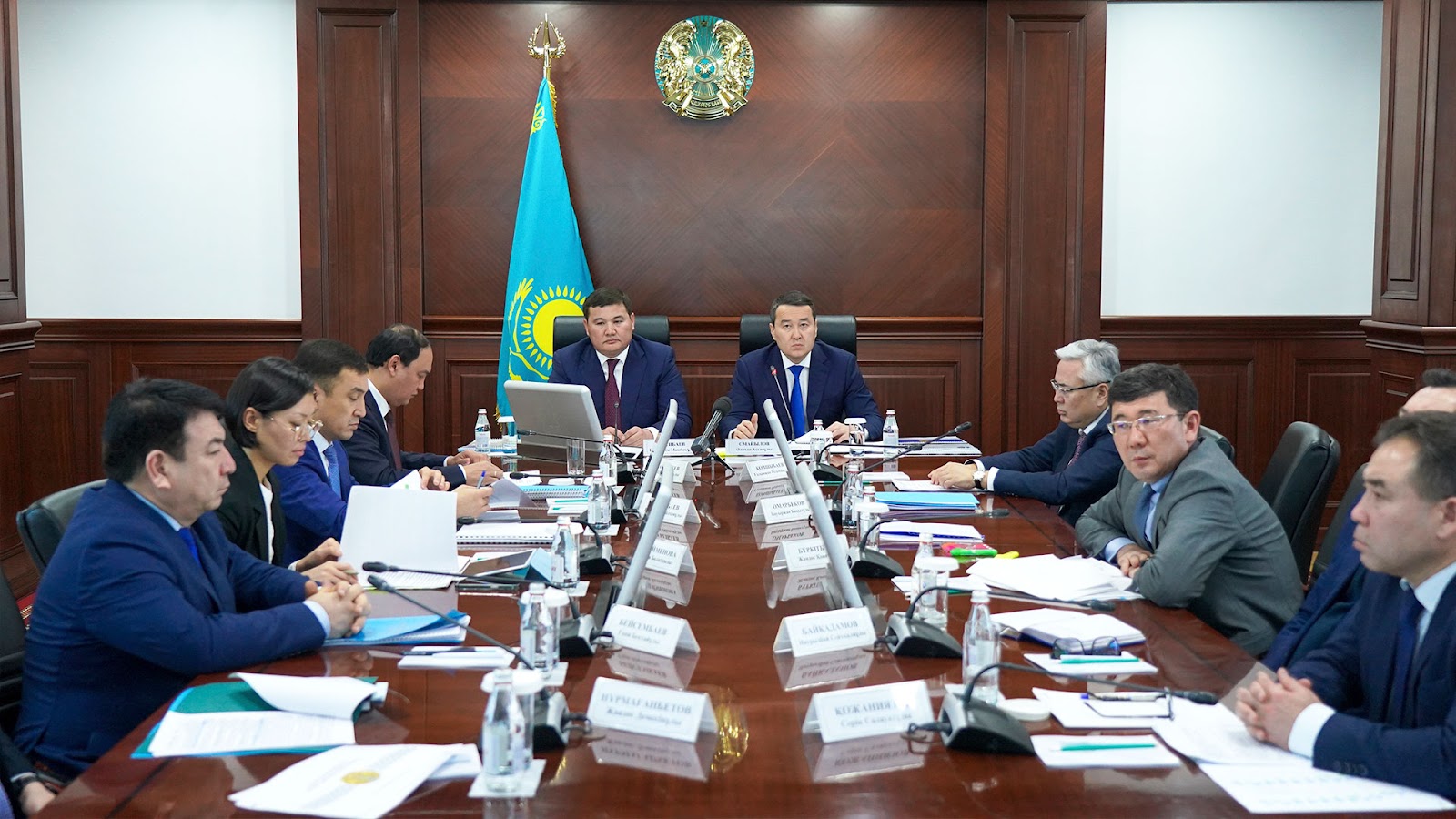 "The Akimat needs to implement all planned projects in time, as well as to ensure quality development of new ones," he stressed.

In addition, Alikhan Smailov noted the need to increase the effectiveness of work to contain food prices, provide heat, electricity and water supply to residents of the region. 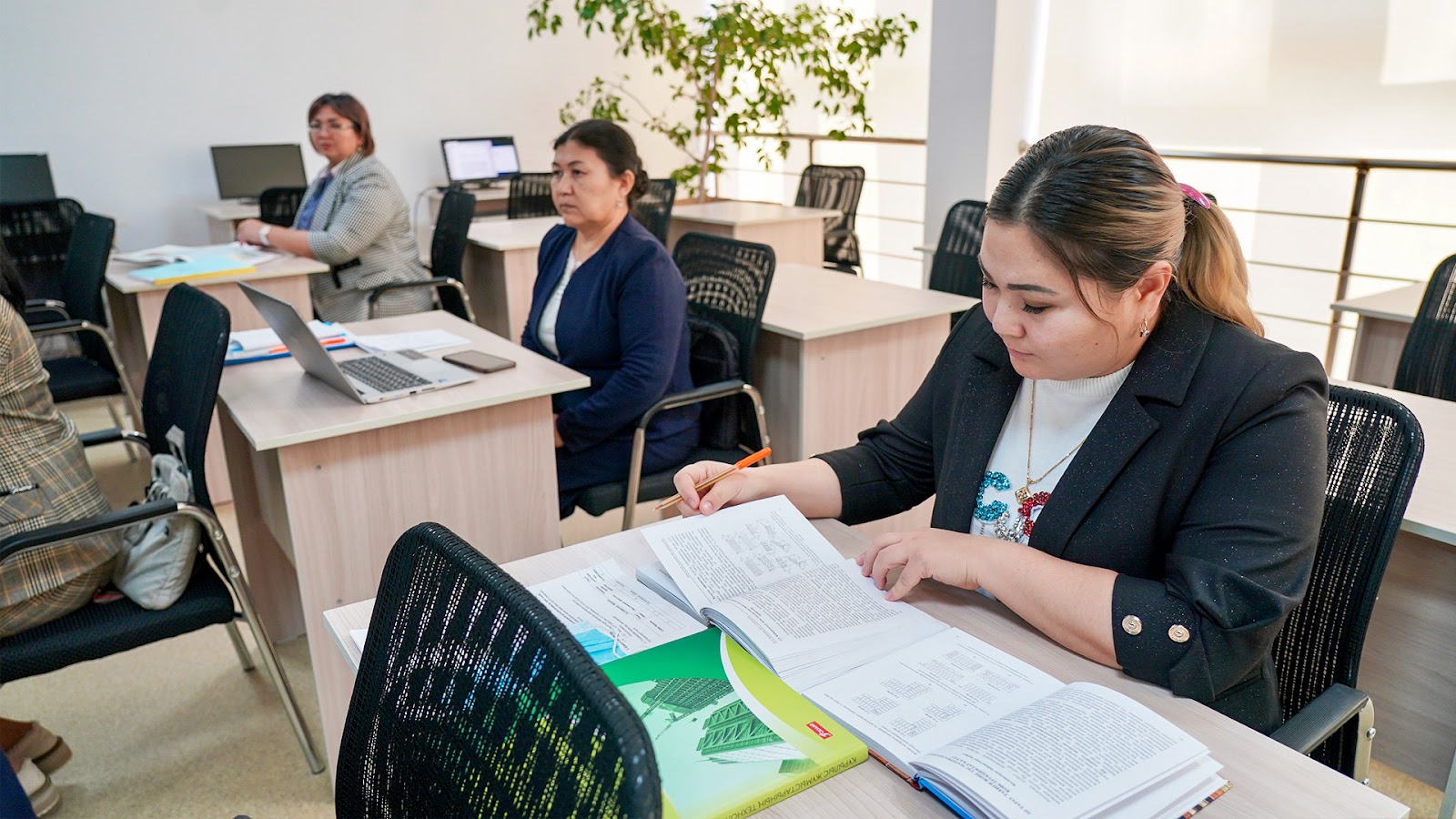 The Prime Minister also paid special attention to the state of the Northern Aral Sea, the volume of which has been decreasing in recent years. To improve the situation he demanded to ensure compliance with technologies and sequence of irrigation, reuse of collector-drainage water, continue work on introduction of water-saving technologies on irrigated lands, strengthen monitoring of land reclamation state, provide necessary repair-restoration works on canals, cleaning of main and inter-farm canals of irrigation network.

In conclusion, Alikhan Smailov ordered by the end of Q1 2023 to take measures to increase salaries of workers of utility companies, including environmental payments, by the end of 2025 to complete reconstruction of local sections of the highway Kyzylorda and Zhezkazgan, to bring the road network in good condition to 95%, to consider the issue of attracting an investor for further construction of a plant for production of soda ash and consider the possibility of allocating funds from the national budget to start construction of a new plant. 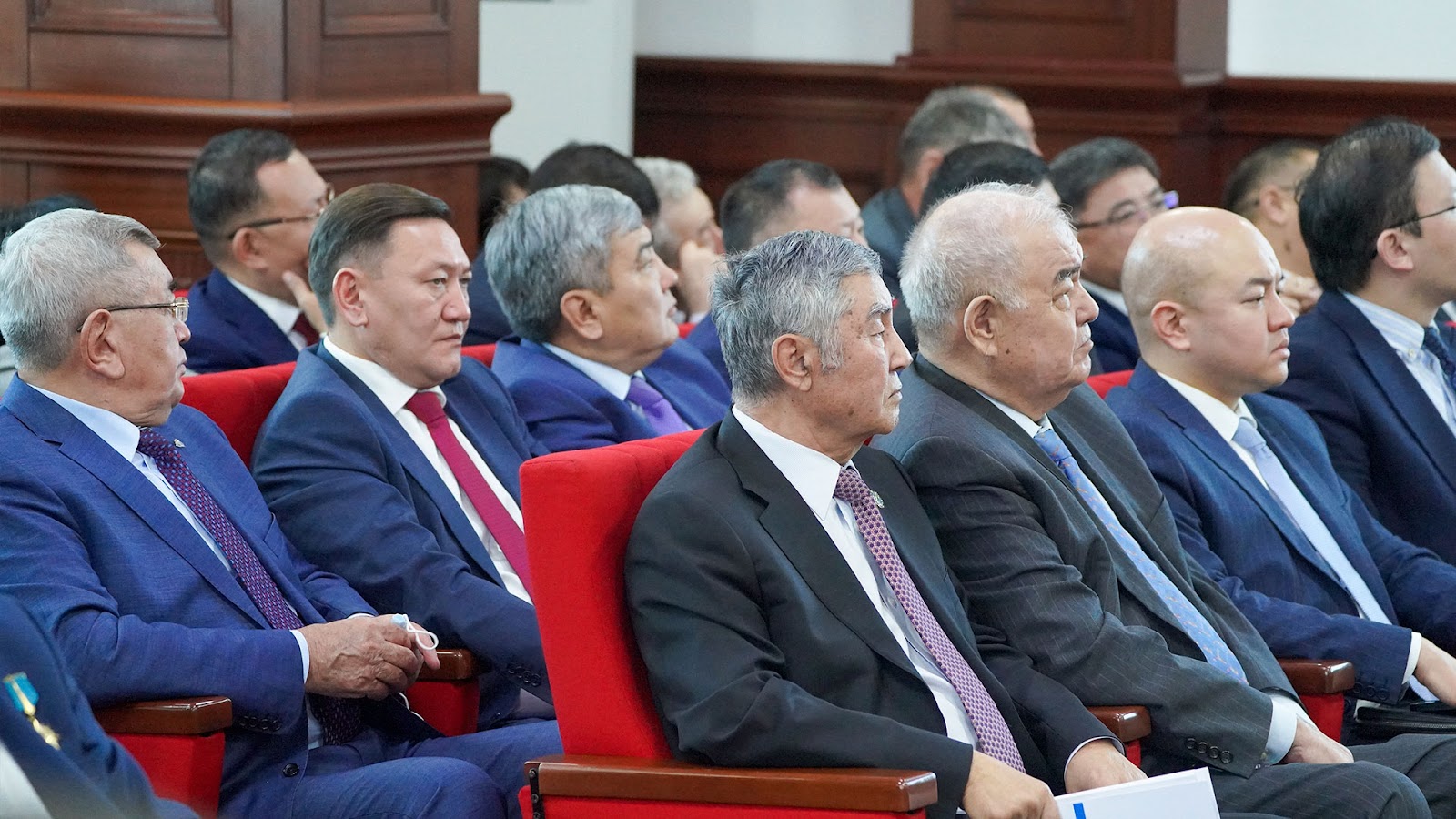 In addition, the Prime Minister noted the need to continue the gasification of settlements in the region, given the availability of a gas resource base, and to accelerate the development of design and estimate documentation for the construction of a perinatal centre in Kyzylorda.

As part of a working visit to the region Alikhan Smailov also familiarized himself with the work of Kyzylorda College of Construction and Business named after Iskakov and the rehabilitation centre "Kamkorlyk", which provides specialized care for children with disabilities. 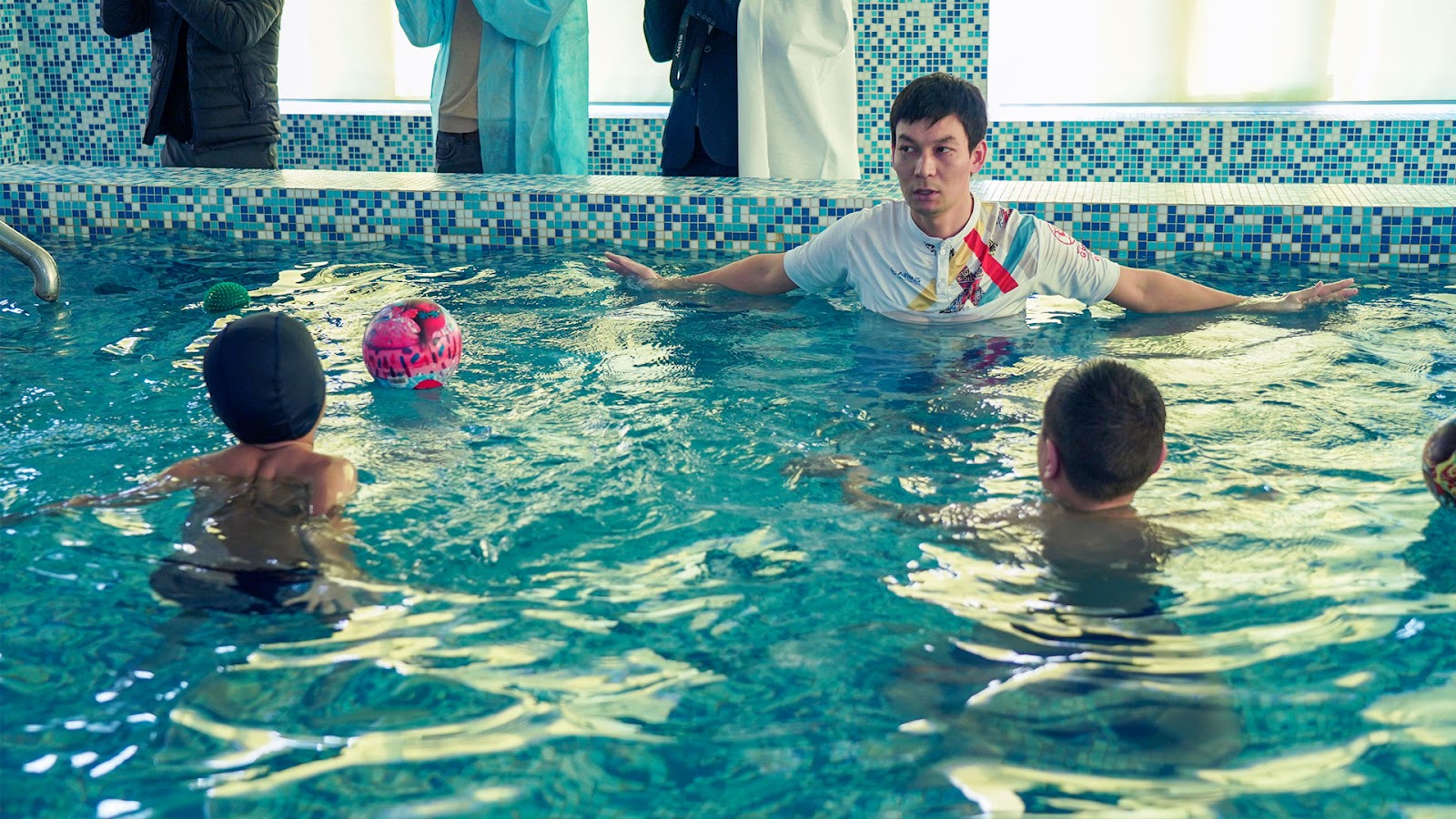