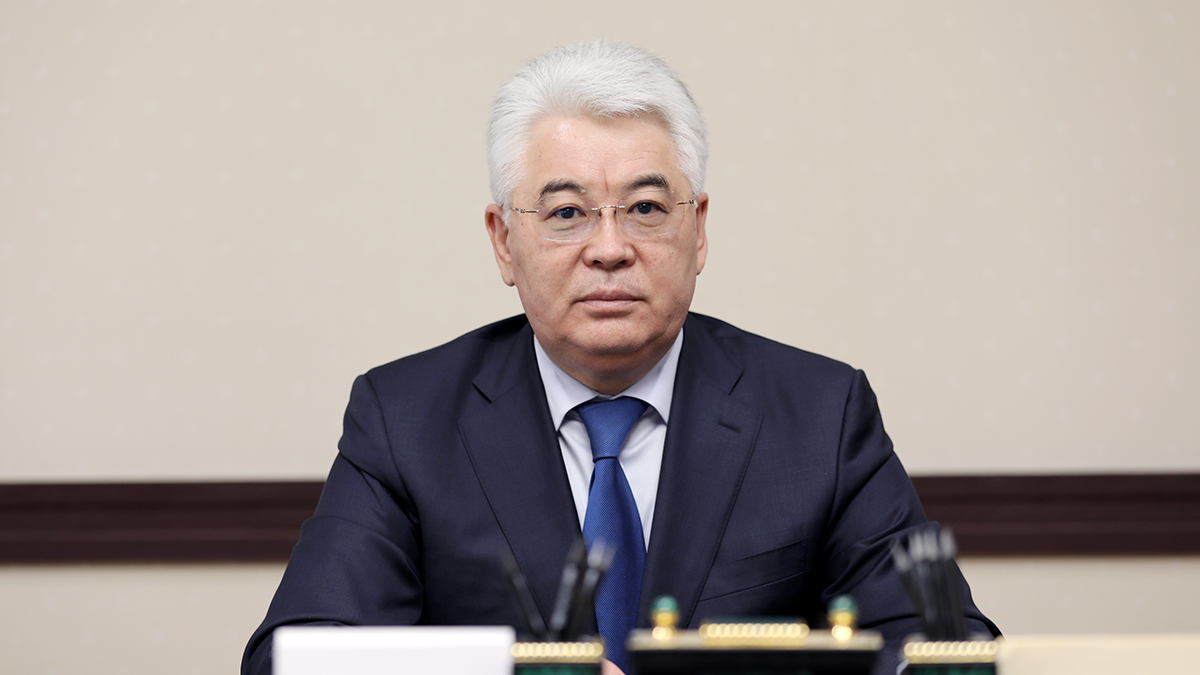 At the government session chaired by Prime Minister Askar Mamin, measures to implement the Address of the President Kassym-Jomart Tokayev to the people of Kazakhstan “Kazakhstan in a New Reality: Time for Action” were considered. Minister of Industry and Infrastructure Development Beibut Atamkulov reported on the main mechanisms for their implementation.

According to the minister, today the Concept of the draft law "On Industrial Policy" is being developed. The project is under discussion with industry associations, industrial enterprises and interested government agencies.

The draft law provides for measures to expand the toolkit of support measures, to implement guaranteed procurement from the state, quasi-state sectors and subsoil users. The concept will be adopted by the end of the year.

The ministry will develop a package of amendments to the normative legal acts aimed at developing local content in regulated procurement and strengthening the responsibility of top managers and their deputies of state bodies, national companies and holdings.

On proposals for the development of new redistribution of ferrous and nonferrous metallurgy, automobile and mechanical engineering. Further work will be carried out to deepen the processing of domestic raw materials. The potential is more than $35 billion.

The metallurgical industry will focus on the development of high value-added products based on available domestic raw materials.

It is planned to form an annual demand for raw materials with the development of a mechanism for providing domestic enterprises with the necessary volume at affordable prices.

As noted by Atamkulov, in order to speed up the solution of housing issues on the waiting list, it is proposed to provide in the Nurly Zher program a mechanism for subsidizing rent in private housing stock. To do this, it is proposed to redirect the funds provided under Nurly Zher for the construction of rental housing. The support will cover about 100 thousand citizens. The implementation of this mechanism will be carried out by Otbasy Bank.

At the same time, in order to further stimulate the development of individual building within the framework of the Nurly Zher program, communications will be connected to 40 thousand land plots allocated to citizens for individual building.

There are about 6.3 thousand villages in the country, 3.5 thousand of which are promising.

“Within the framework of the Nurly Zher program, a mechanism will be developed to subsidize the costs of a rural employer who will build housing according to a standard project using its own funds. The ministry will develop a mechanism for subsidizing part of the costs of the fixed cost of the house,” the head of the department said.

Within the framework of the adopted law on housing and communal services, the institution of associations of property owners is being introduced. All the necessary regulatory legal acts have been adopted. Currently, the owners of dwellings are taking appropriate measures to create and register the OSI.

To consolidate the transit leadership of Kazakhstan within the framework of the Nurly Zhol program, further development of the infrastructure of railway transit corridors is envisaged to increase the speed and quality of transit service through Kazakhstan, as well as eliminate bottlenecks.

Until 2025, across the entire republican road network with a length of 24 thousand km. roadside service facilities will meet international standards. This work will be carried out jointly with local executive bodies and businesses.