By 2025, 8 reservoirs to be built in Kazakhstan — Ministry of Ecology, Geology and Natural Resources 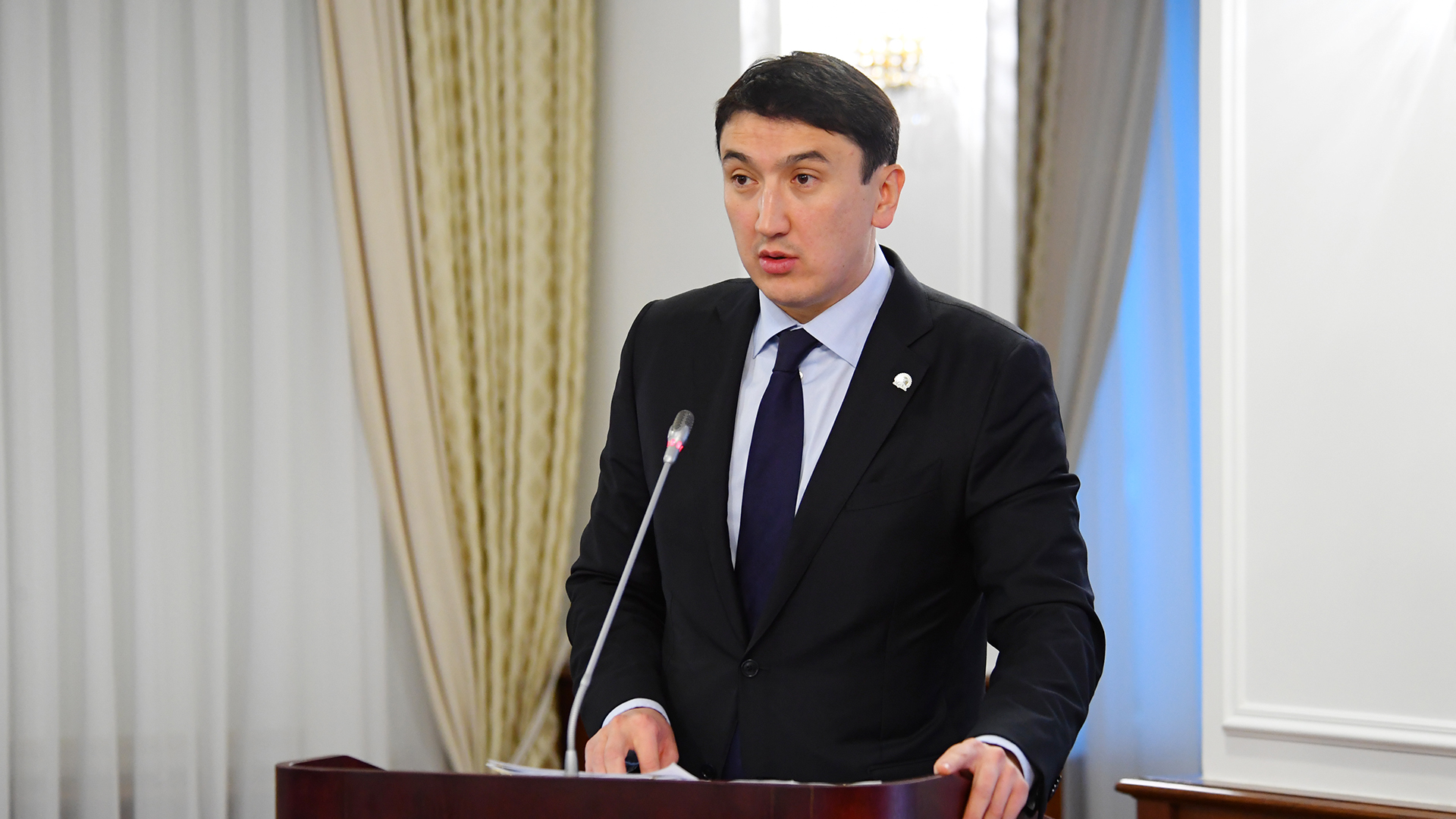 Thirty-one more new reservoirs will be built from 2025 to 2030. This was announced by the Minister of Ecology, Geology and Natural Resources Magzum Mirzagaliyev during his speech at the government session of the Republic of Kazakhstan.

The Ministry of Ecology, Geology and Natural Resources has developed a draft state program for water resources management. Today, work is underway to transform this state program into a national project. 6 main directions have been identified.

First. This is the improvement of interstate water relations to strengthen water diplomacy.

Second. Digitalization, accounting and monitoring of water resources. As a result, work will be carried out to digitize 119 canals, and an information system for determining the resources of river flow, etc., will be created.

Fifth. Updating the legal framework. As part of this work, a new version of the Water Code will be developed.

Sixth. Training of specialists in the water industry with modern skills and scientific support.

“In addition, we plan to achieve by 2025 a decrease in wastewater discharge, increase the share of waste recycling from the current 18% to 35%, and also reduce the energy intensity of the country's GDP. The work on the development and approval of two national projects will be completed by July 1, 2020,” the minister emphasized.

In order to carry out public monitoring of the progress of the effectiveness of the ongoing work on planting 2 billion trees in the forest fund, it is proposed to create an interactive map based on the existing geoportal of the Ministry of Ecology. Now, on this geoportal, forest fires and illegal logging are monitored online. The geoportal will be finalized jointly with JSC Garysh Sapary. The map will show landing plans by region and by year.

According to him, local executive bodies need to timely carry out work on reforestation and afforestation within the framework of the approved Comprehensive Plans.