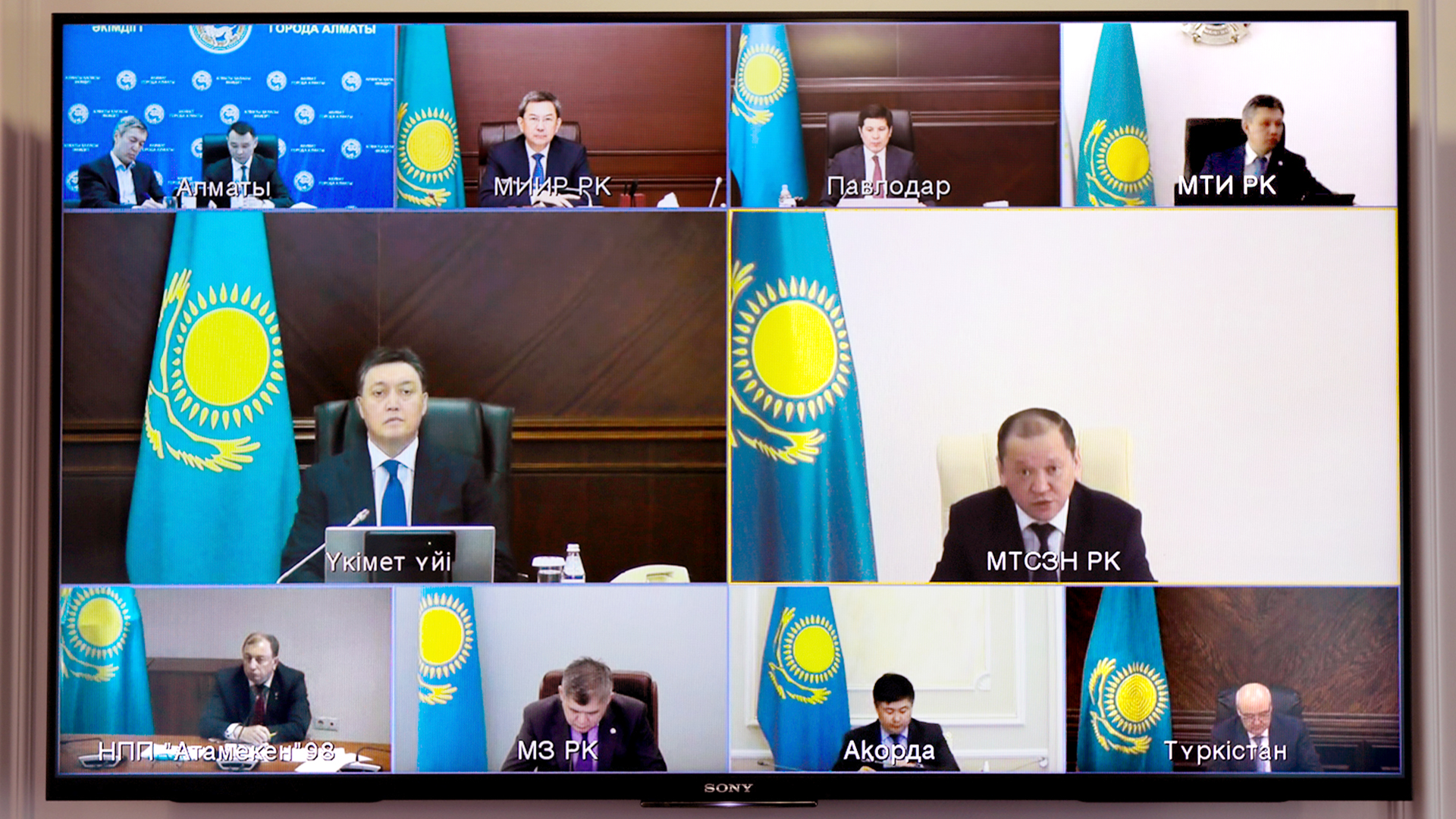 At the government conference call chaired by Prime Minister Askar Mamin, the implementation of the Employment Roadmap was discussed.

The Employment Roadmap provides for more than 6.5 thousand infrastructure projects for the repair and construction of social facilities, engineering and transport infrastructure, irrigation and irrigation systems, housing and communal services, and the improvement of settlements. Thanks to this, 255 thousand jobs will be created.

In general, within the framework of the implementation of all state programs, it is planned to cover employment of 1 million 220 thousand people, including creating 235 thousand permanent jobs.

The head of government noted the good dynamics of the launch of projects in the East Kazakhstan, Almaty, Zhambyl, Karaganda, Turkistan and Pavlodar regions. Kyzylorda region, as well as the cities of Almaty and Shymkent are considered lagging behind.

“I instruct akimats of the regions to begin full-scale implementation of infrastructure projects, including with the maximum acquisition of domestic goods, works and services. All allocated funds should work for the economy,” said Mamin.

The head of government instructed all state bodies to ensure the achievement of the planned employment indicators, and the Ministry of Labor to conduct daily monitoring of the implementation of the Employment Roadmap and other state programs regarding the creation of permanent jobs and employment of the population.