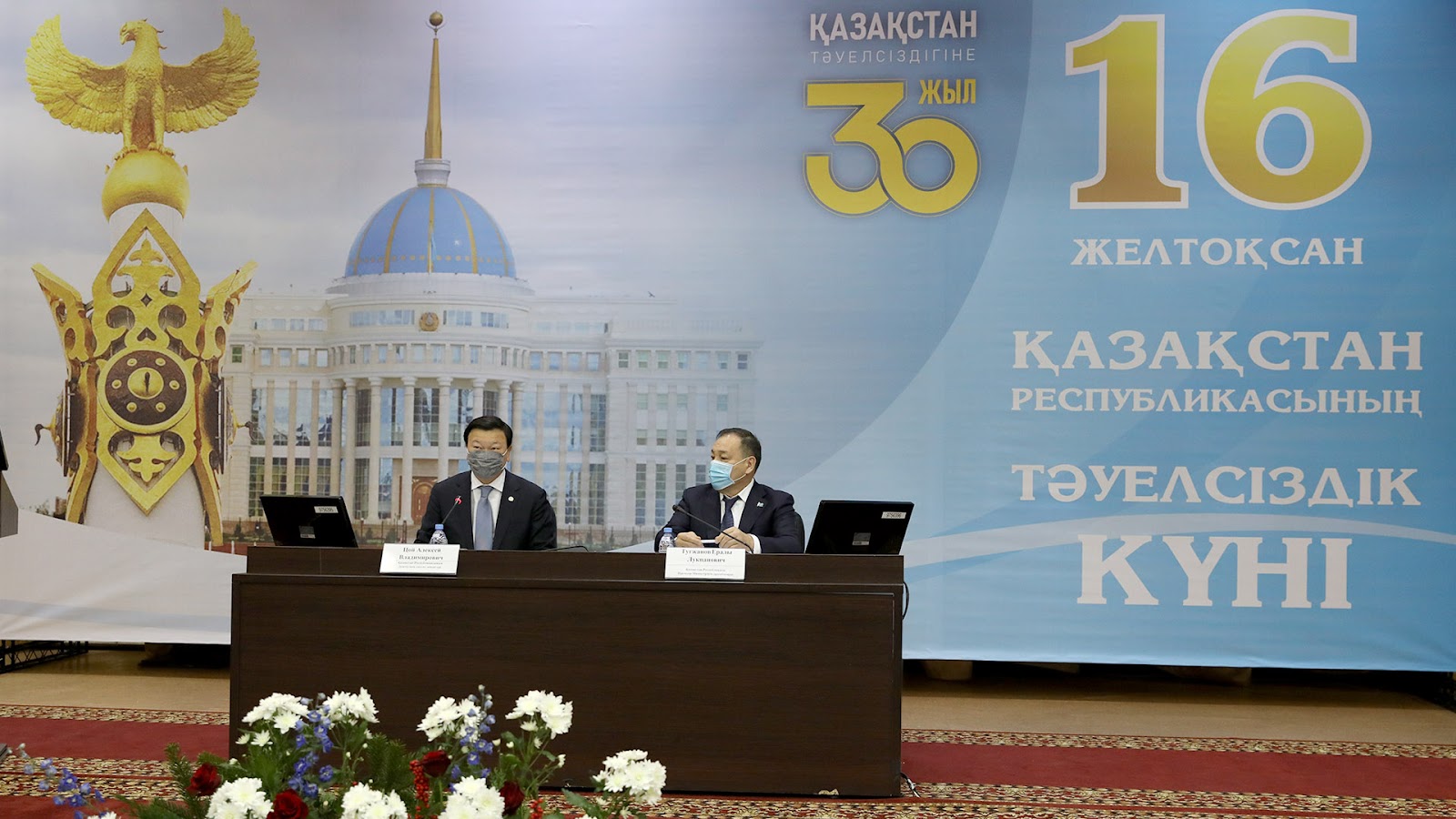 The conference "Healthcare of Kazakhstan - 30 Years of Independence» started today in Nur-Sultan. Political and state leaders of the republic took part in this event: Deputy Prime Minister Yeraly Tugzhanov, heads of the Ministry of Healthcare, subordinate institutions and honored figures in the medical field. 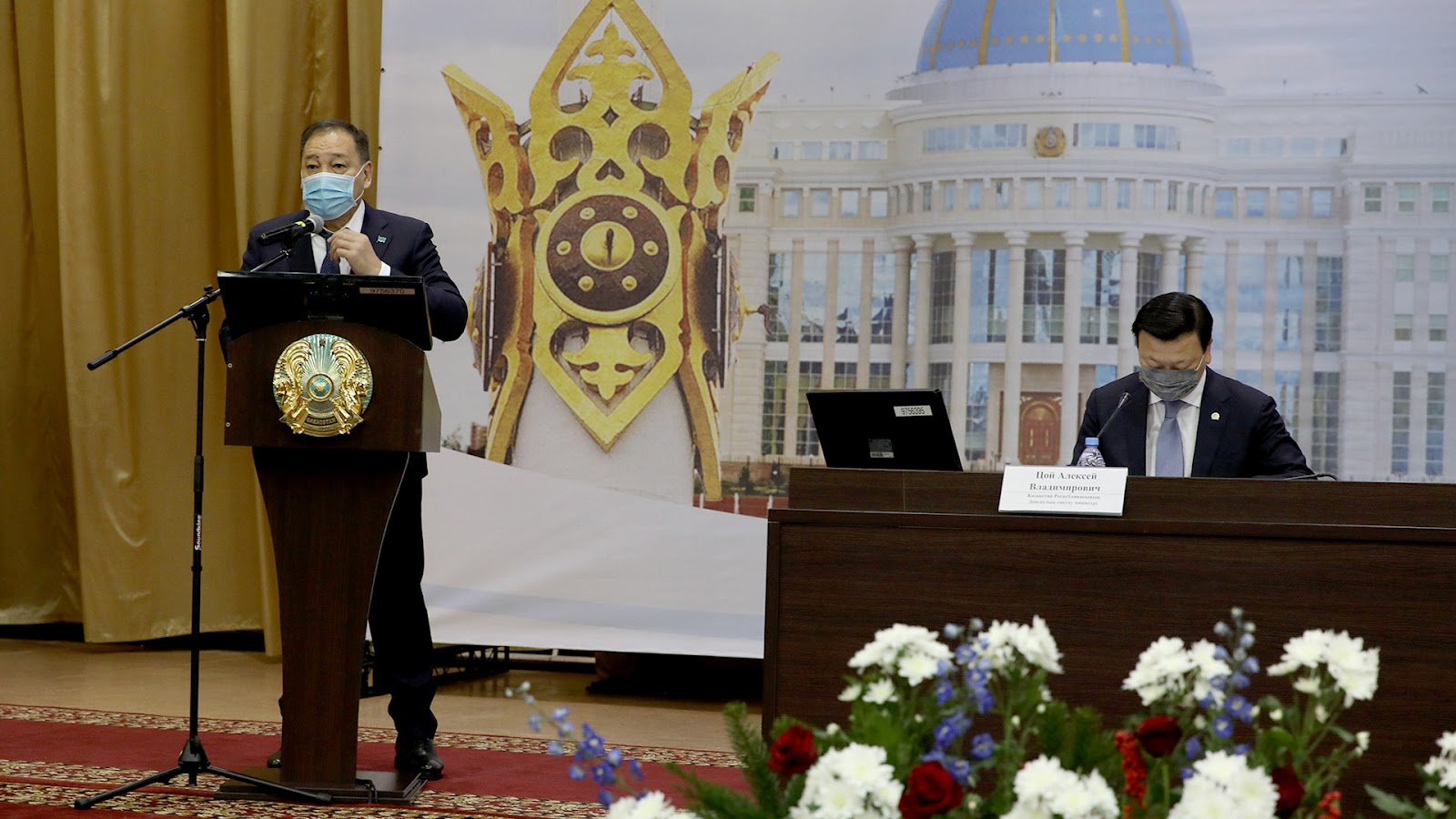 In his welcoming speech, Tugzhanov said that strengthening the health of the nation is the country's top priority. On behalf of the Head of State, a set of measures for social support of medical workers is being implemented. The salaries of doctors are increasing. The main result of the implementation of state policy was an improvement in the quality and availability of medical care for the population. 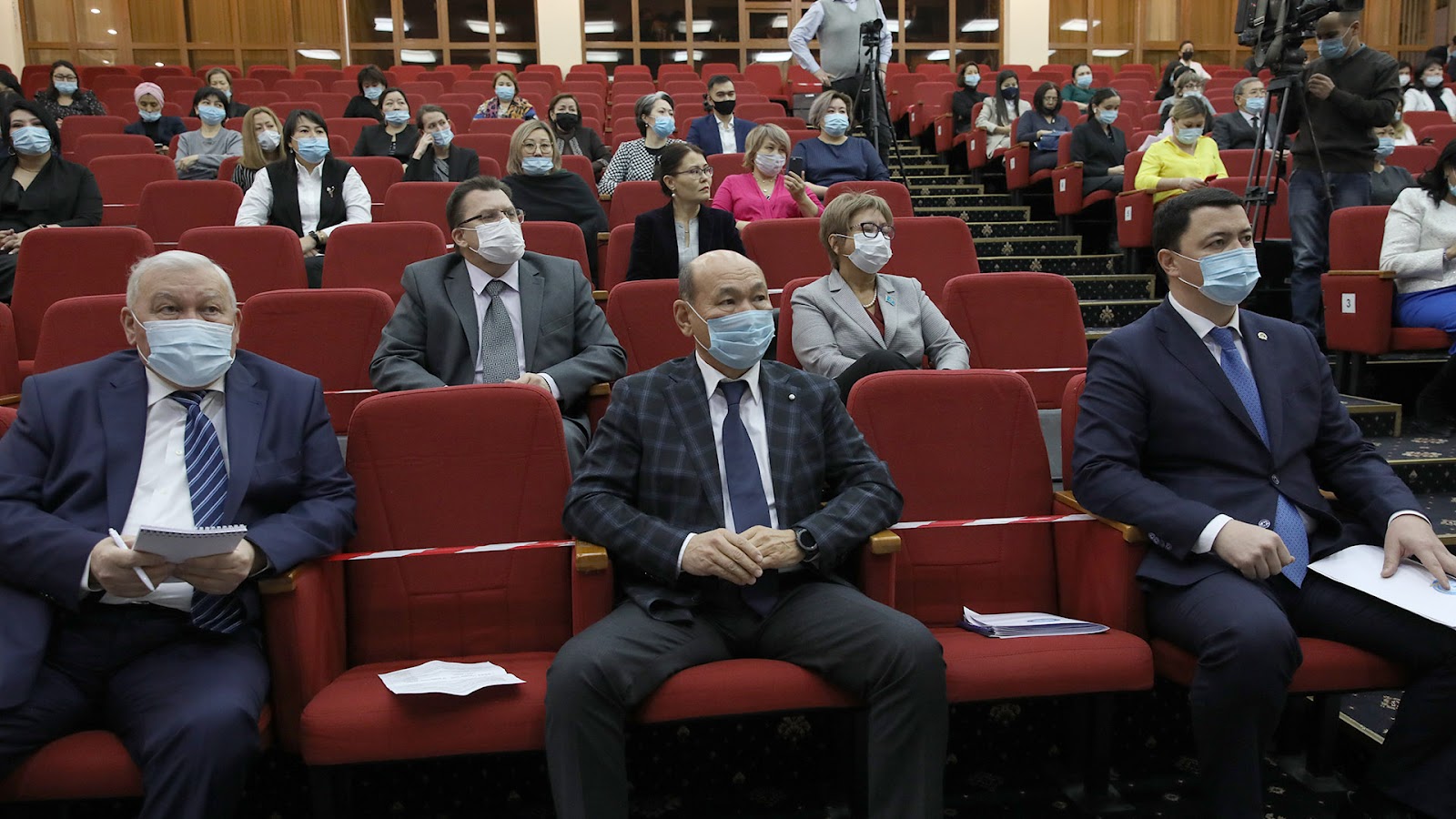 Over the years of independence, 1,500 healthcare facilities have been built in the republic. Thus, the National Scientific Cardiac Surgery Center entered the top 22 best clinics in the world, the National Center for Neurosurgery is one of the leading centers in Central Asia. All leading hospitals of the republic are equipped with modern equipment that allows performing the most complex operations. 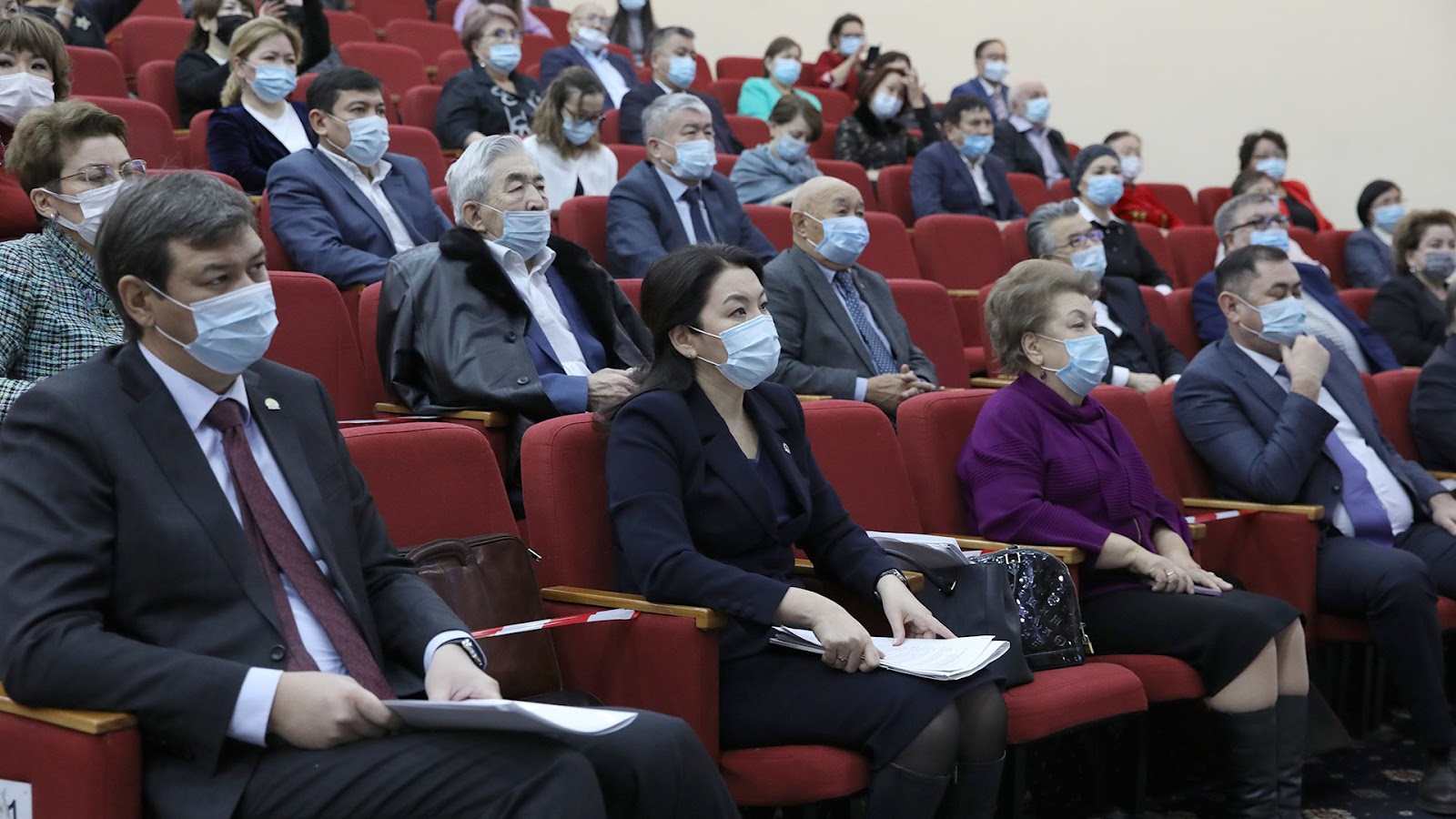 The Vice Premier pointed out that the main emphasis in the development of the health sector is placed on the availability and quality of primary health care. Today, there are 7 thousand outpatient polyclinic organizations operating in the country. This year alone, 63 family outpatient clinics were built and put into operation. By 2026, it is planned to open another 500 PHC facilities. 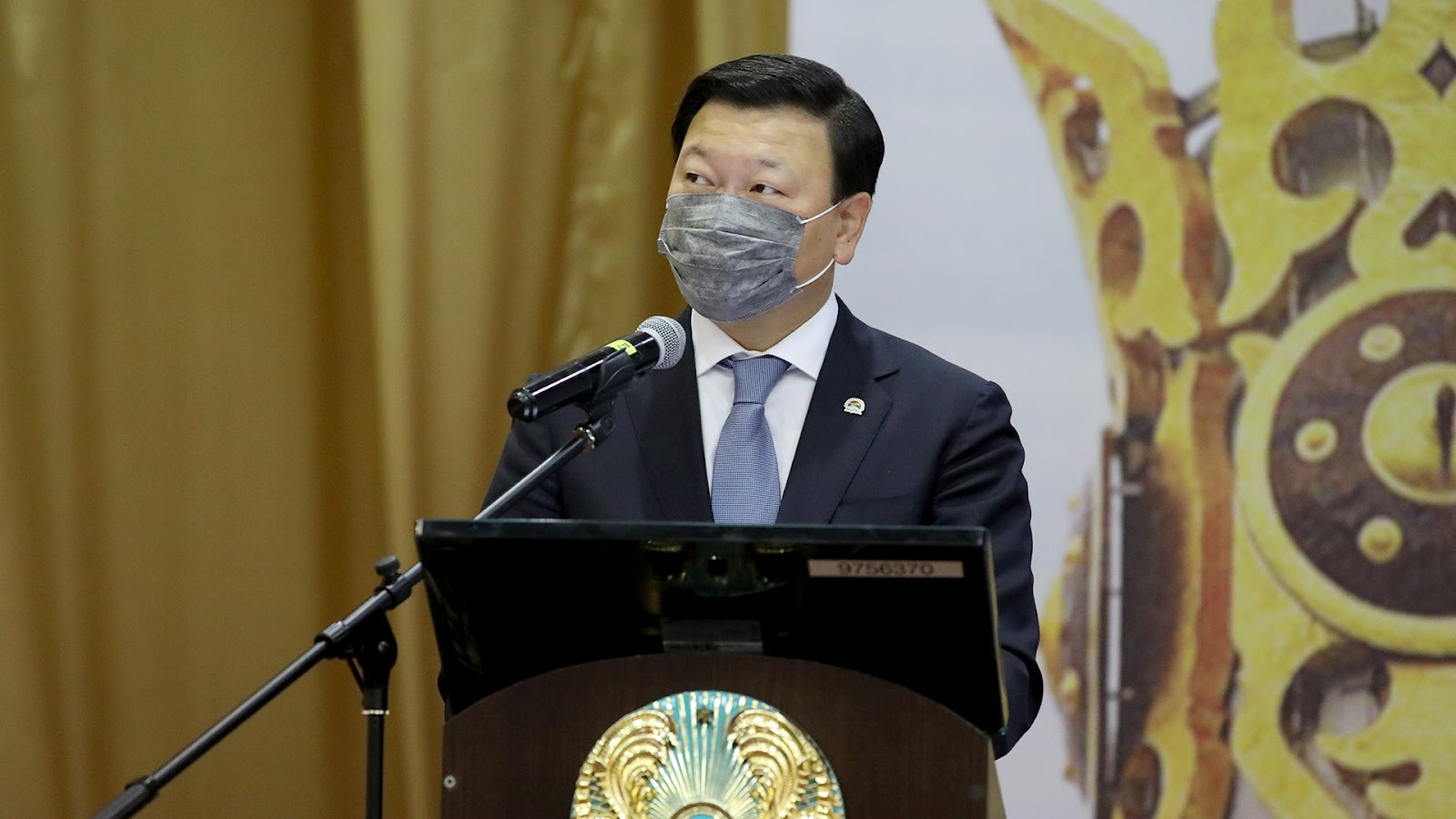 Yeraly Tugzhanov thanked the doctors for their heroic work in the fight against coronavirus infection, noting that the pandemic showed the importance of providing the country with its own vaccines, medicines and medical equipment. 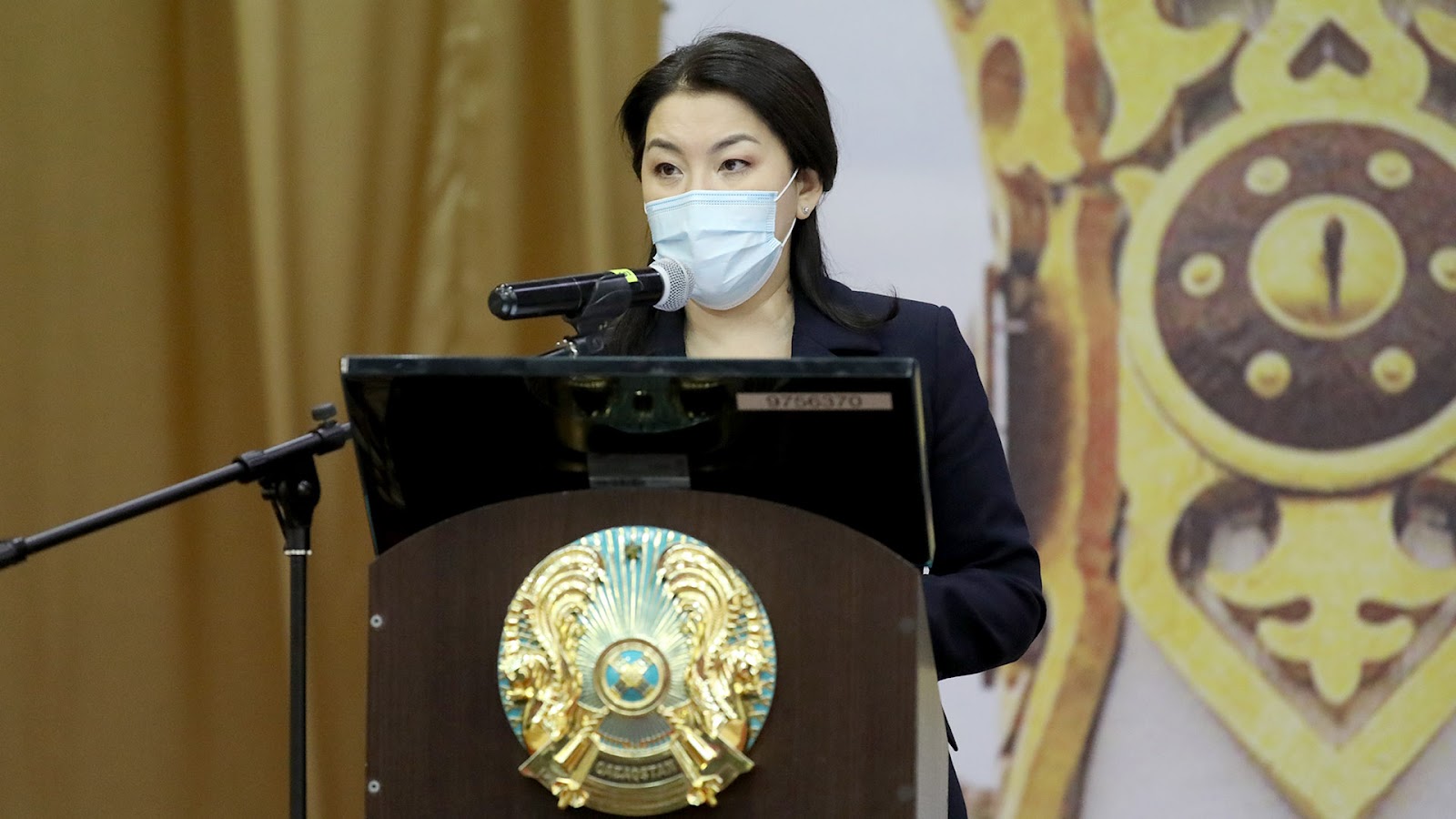 The Deputy Prime Minister congratulated the participants of the conference and the people of Kazakhstan on the 30th anniversary of Independence, presented well-deserved awards, wished them success in their work and good health.