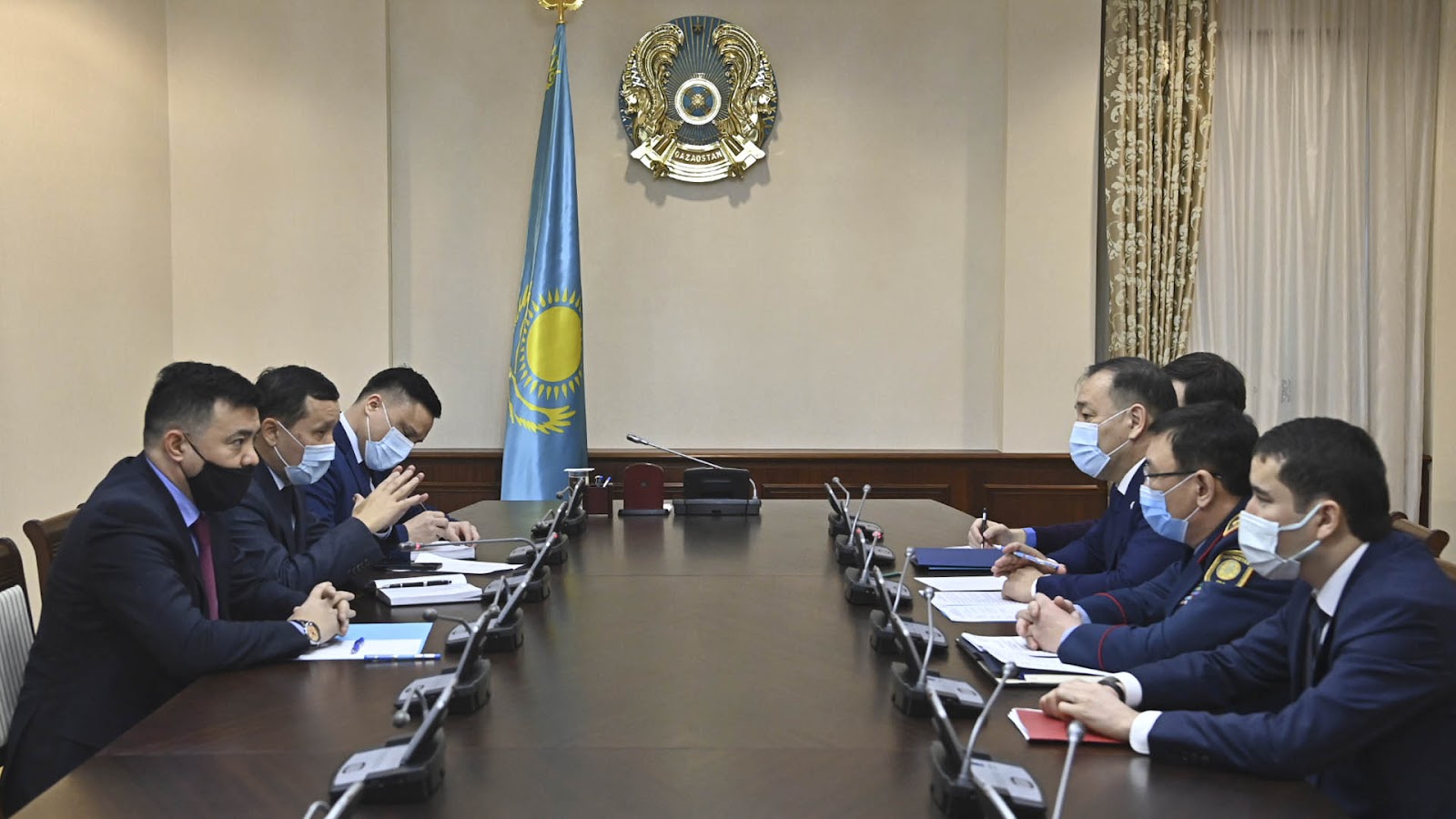 Today, Deputy Prime Minister Yeraly Tugzhanov held a meeting with representatives of the Amanat independent commission, which is investigating the facts of the January events.

During the meeting, human rights activists spoke about the activities of the commission.

Representatives of the Amanat Commission noted the importance of ensuring the objectivity and transparency of the investigation of the January events and voiced a number of proposals for organizing the work of state bodies.

The Vice Prime Minister instructed the state bodies to carefully study each proposal of the public commission and resolve issues in the manner prescribed by law, as well as provide the necessary assistance in the activities of the commission.

The Amanat public commission was created to protect the rights and freedoms of citizens unreasonably persecuted in connection with the events of January 2022. Its main goals are to remove from the orbit of criminal prosecution those who were under investigation for participating in peaceful protests, but had no criminal intentions, as well as those who were not involved in crimes. The commission consisted of eight people, including four professional lawyers, one member of the Majilis, one member of the National Council of Public Trust, and one representative of the Prosecutor General's Office and the Ministry of Internal Affairs each.