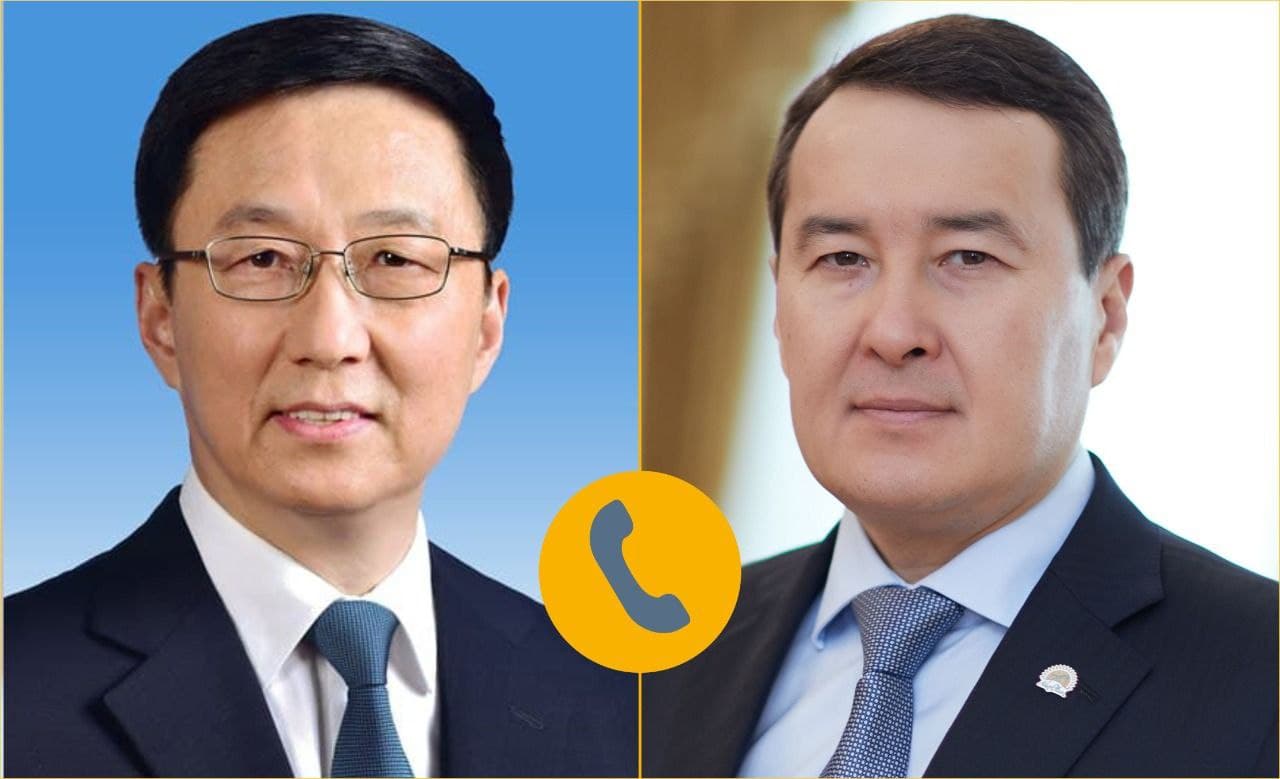 The issues of cargo transportation between Kazakhstan and China were discussed during a telephone conversation by First Deputy Prime Minister of the Republic of Kazakhstan Alikhan Smailov and Senior Vice Premier of the State Council of the PRC Han Zheng.

During the conversation, the Kazakh side expressed serious concern about the decrease in the volume of cargo transportation by road and rail, which led to the accumulation of a large amount of cargo at the border.

Thus, at the Dostyk - Alashankou border crossing, the reception of trains from Kazakhstan to China decreased from 16 to 5-6 trains per day. The situation with the accumulation of about 7 thousand cars on the border causes concern.

Deputy Prime Minister Alikhan Smailov noted that all loaded wagons have been approved for acceptance by the Chinese side. He also recalled that within the framework of international agreements in the field of railway transport, the party that agreed on the transportation plan is obliged to take the cargo into its territory.

The parties agreed in the near future by joint efforts, subject to the sanitary and anti-epidemiological requirements, to take all possible measures to resolve this issue.

Also, the Chinese side expressed its readiness to increase the passage of goods by road, incl. through the resumption of traffic at the checkpoint Kalzhat.

At the end of the telephone conversation, the parties discussed the possibility of holding a meeting of the Committee for Cooperation between the two countries.

In accordance with the sequence, the 10th meeting of the committee is to be held this year in Kazakhstan online.