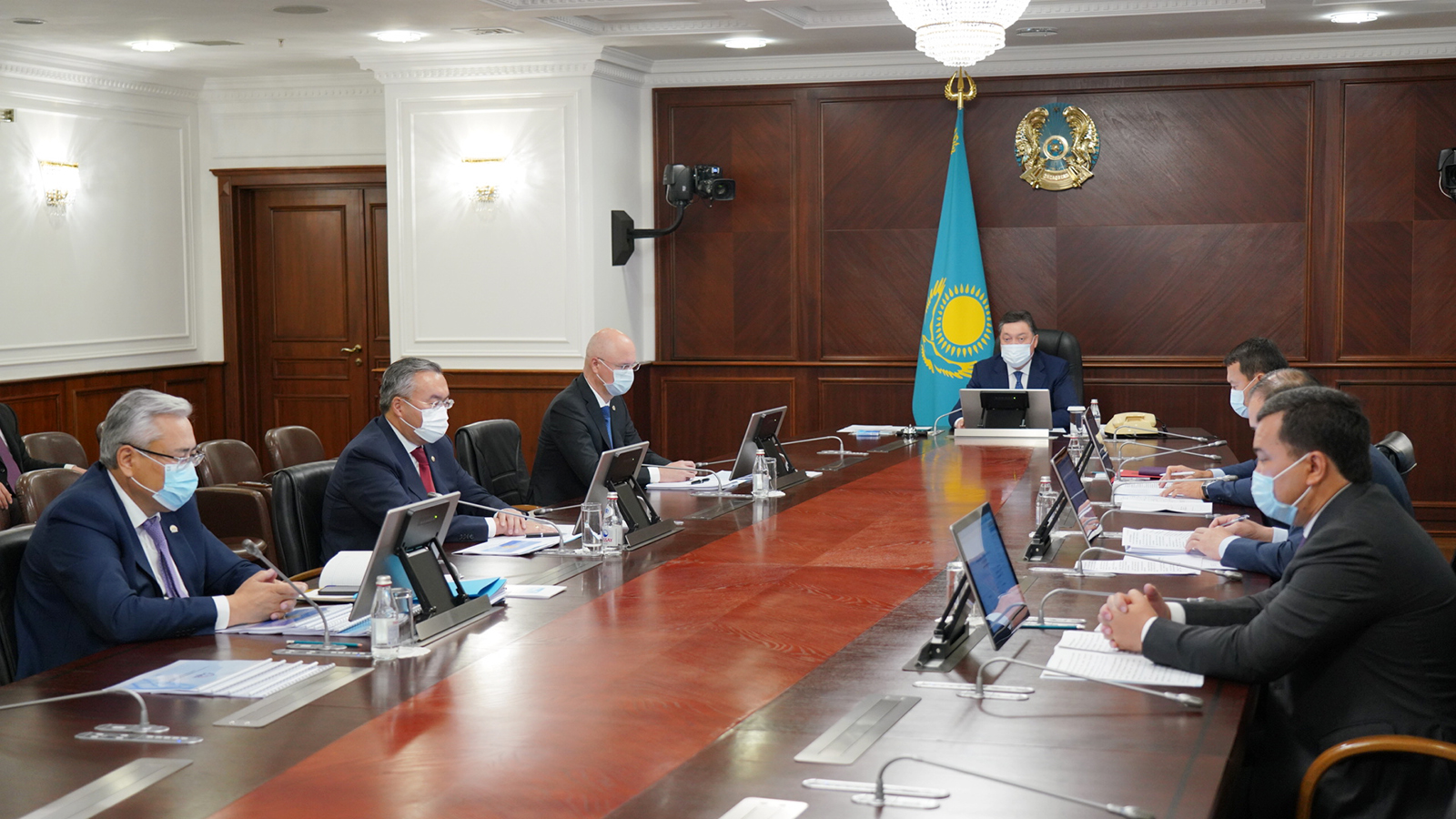 At the government session chaired by Prime Minister Askar Mamin, the results of the country's socio-economic development and the execution of the republican budget for January-July 2021 were considered.

The Head of Government noted that the economy of Kazakhstan for the fourth month in a row continues to demonstrate a confident recovery dynamics of growth. Following the results of seven months, GDP growth amounted to 2.7%.

The real sector of the economy remains the main driver of growth. The dynamics was provided by the growth of production in industry (+2.5%), construction (+11.1%), as well as stable growth rates in agriculture (+2.4%).

High growth rates are observed in the construction sector - by 11.1% and commissioning of housing — by 10.3% or 7.7 million square meters.

Despite the continuing restrictive measures, the growth rates in the services sector (+2%) continue to increase due to high dynamics in trade (+ 9.1%) and communications (+12.5%). 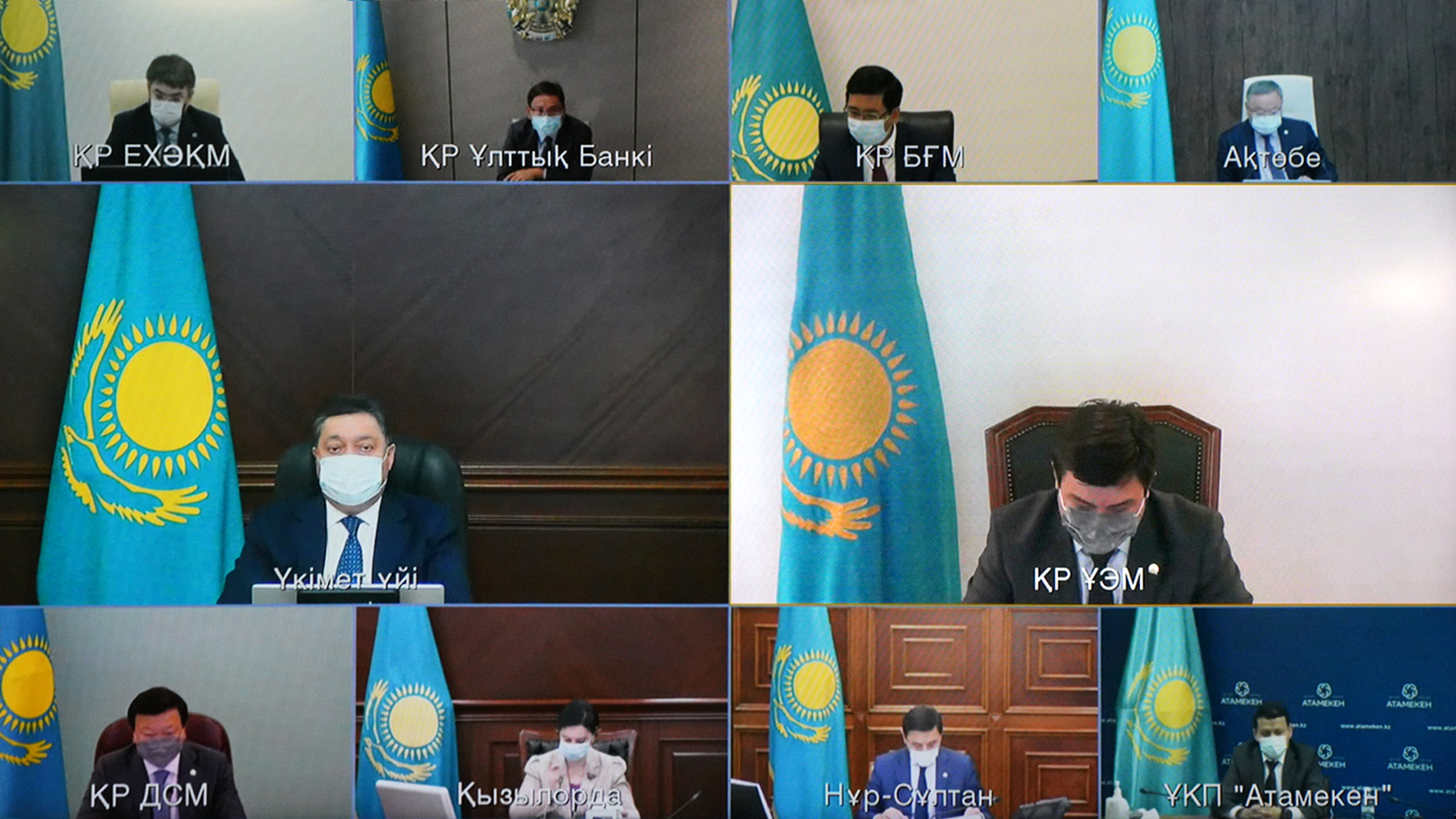 The Head of Government instructed akimats to strengthen and take special control measures to curb prices for socially significant food products, the Ministry of National Economy and interested government agencies — until the end of August 2021, adopt and start implementing a set of anti-inflationary response measures, as well as a new package of measures to contain prices for socially important goods.

“All regions need to ensure the achievement of the planned indicators of socio-economic development and the effective implementation of the tasks set by the Head of State Kassym-Jomart Tokayev,” Mamin said.