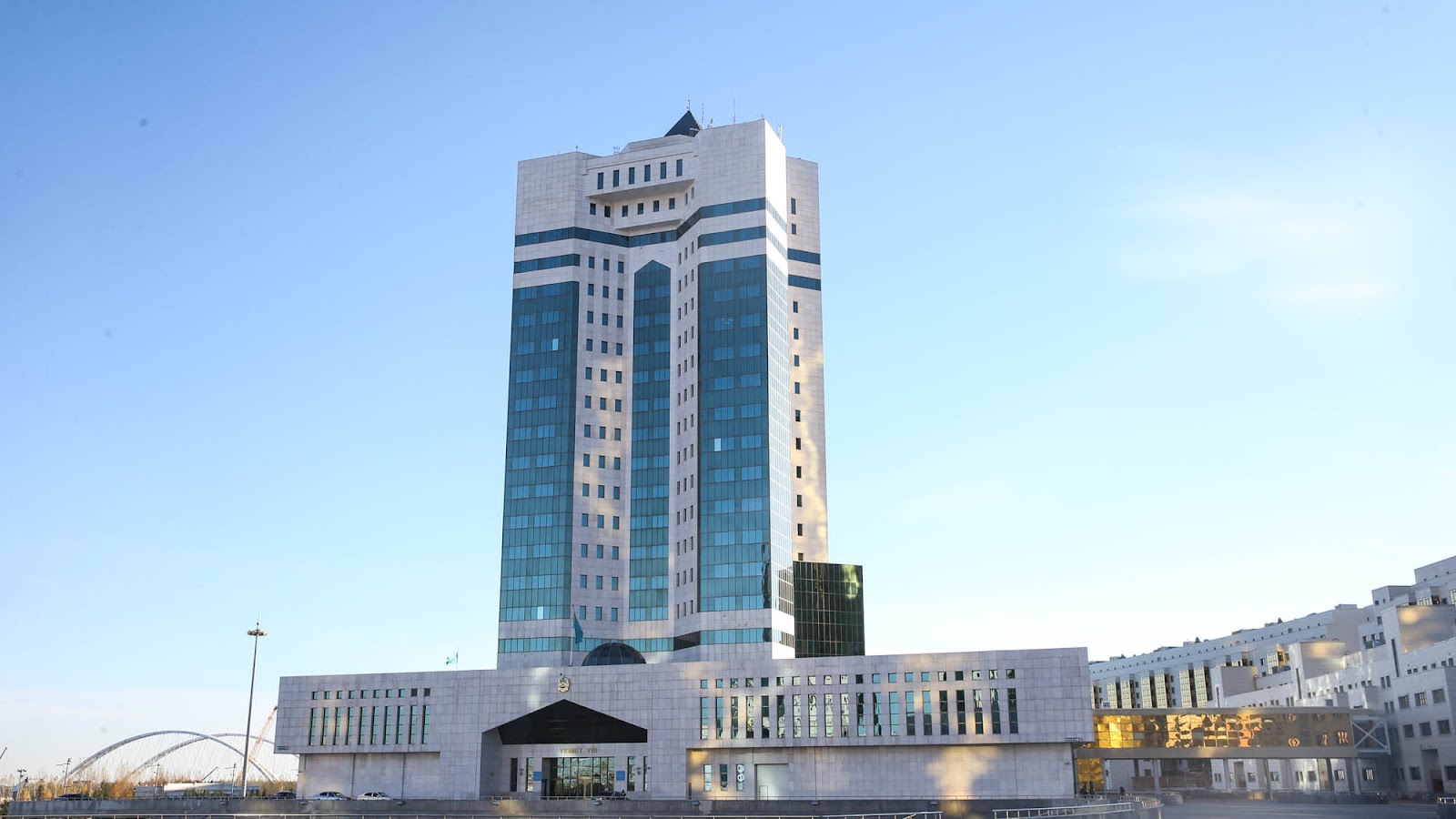 On Jan. 25, 2022, at 11:59 a.m. (Nur-Sultan time), due to a sharp significant deviation of generation from electricity consumption in the energy system of Central Asia, an overload of the 500 kV electrical transit “North-East-South of Kazakhstan” occurred.

The action of emergency automatics prevented a complete shutdown of the Zhambyl State District Power Plant, Shymkent Thermal Power Plant-3, Kyzylorda Thermal Power Plant-6 and power plants of the Almaty Region, while maintaining the power supply to consumers in the amount of 1,300 MW. Forced restrictions amounted to 1,900 MW.

At 13:39, the normal scheme of the national electrical network of Kazakhstan was restored. Parallel work with the energy system of Kyrgyzstan has been resumed.

At 14:53, all restrictions in Almaty and Almaty region were lifted.

At 15:10, voltage was applied to the substation 500 kV Zhambyl, 500 kV Shymkent. Power supply to consumers in all regions of the southern zone of Kazakhstan was restored at 16.00.

Timely measures made it possible to restore the normal mode of the energy system and power supply to consumers as soon as possible.

In the energy system of Uzbekistan and Kyrgyzstan, there was a complete shutdown of consumers. As part of the parallel work, the Kazakh side is providing assistance in eliminating the accident in the Republic of Uzbekistan, and the regional stations are being phased into operation and power supply is being restored.