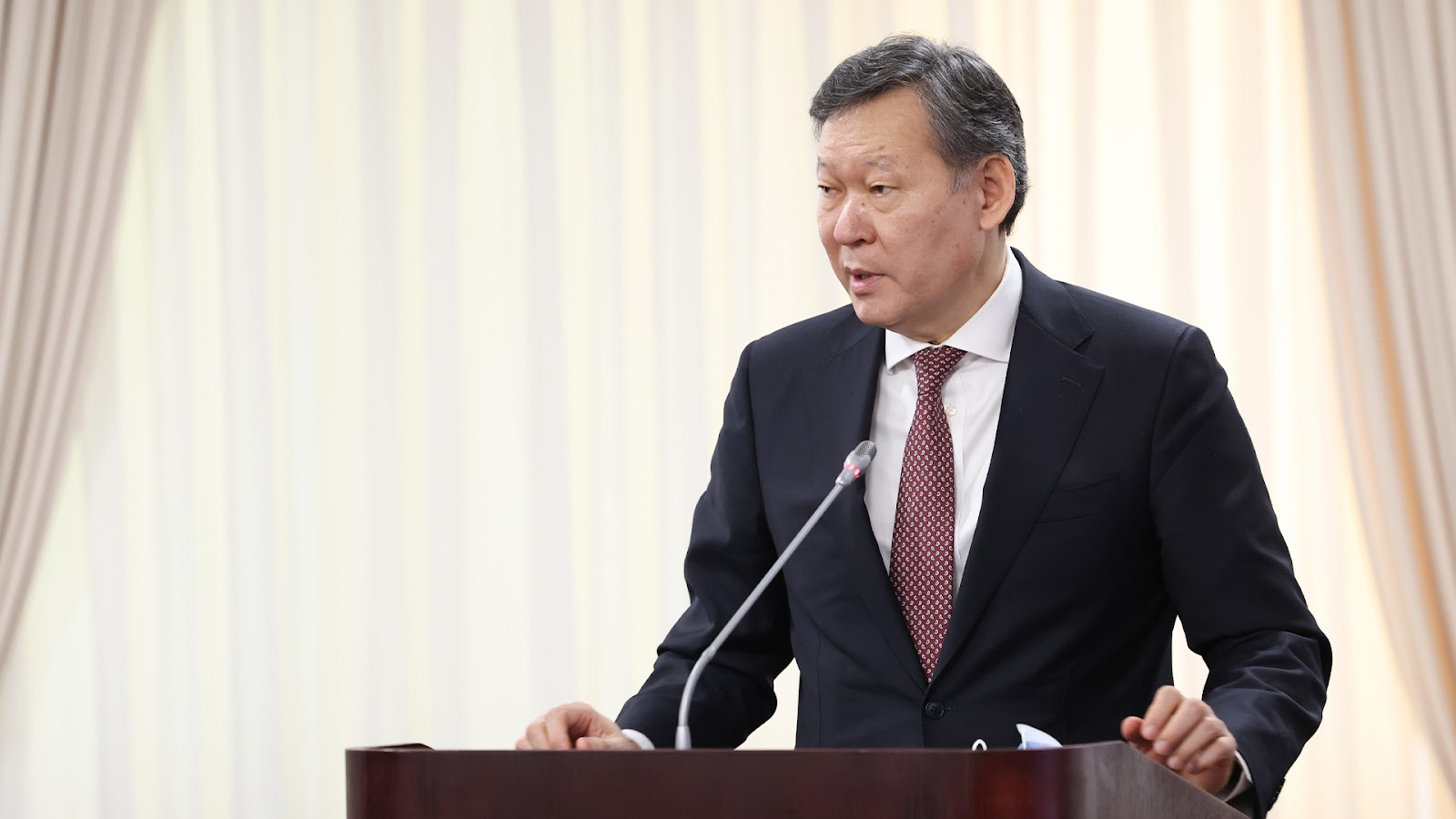 The Ministry of Foreign Affairs of Kazakhstan is carrying out activities in three areas as part of the implementation of the President's election programme. First Deputy Minister of Foreign Affairs Kairat Umarov reported in more detail about each of them at the meeting of the Government.

The Deputy Minister said that against the backdrop of growing geopolitical confrontations Kazakhstan always upholds international law and the UN Charter. The key tasks are to ensure regional security, enhance Kazakhstan's role as a player in global politics, as well as to protect national interests abroad.

We will continue working to transform CICA into a full-fledged international organization by 2024. In 2023-2024, Kazakhstan will chair the Shanghai Cooperation Organisation.

"Kazakhstan consistently stands for nuclear disarmament and strict observance of the weapons of mass destruction non-proliferation regime. In this context, preparations are under way for Kazakhstan's chairmanship of the Third Meeting of States Parties to the Treaty on the Non-Proliferation of Nuclear Weapons. The initiative of the head of state to create an International Agency for Biological Safety under the auspices of the UN will continue," Umarov said.

In bilateral relations, the focus will be on mutually beneficial cooperation and strategic partnership with neighbouring states and partners in integration associations, such as the CIS, EAEC, CSTO, etc. Cooperation will be developed with the United States, the EU, the states of Asia, the Middle East and Transcaucasia, as well as all interested countries.

As for the paragraph on attracting no less than $150 billion in foreign direct investment by 2029, in order to achieve the targets, a breakdown of FDI attracted by years with a positive growth rate is envisaged. At the same time, the projected figures for 2023-2026 are in line with the Investment Policy Concept through 2026.

Since the beginning of the year, 36 investment projects with foreign participation worth $3.7 billion have been commissioned. More than 3,800 jobs have been created. It is expected that at least 5 more projects will be commissioned.

Work with the national pool of investment projects in various sectors of the economy is underway. We are talking about 850 projects from more than 30 countries for a total amount of 29.75 trillion tenge. It is planned to create 130,000 jobs.

The process of relocation of large industrial enterprises and international corporations to Kazakhstan is under way. To date, there are concrete results for 62 companies.

The Ministry of Foreign Affairs has developed an Action Plan for 2023-2029 to promote Kazakhstan in the international arena as a country with a unique national culture, and as a territory of peace, harmony, kindness and tolerance: