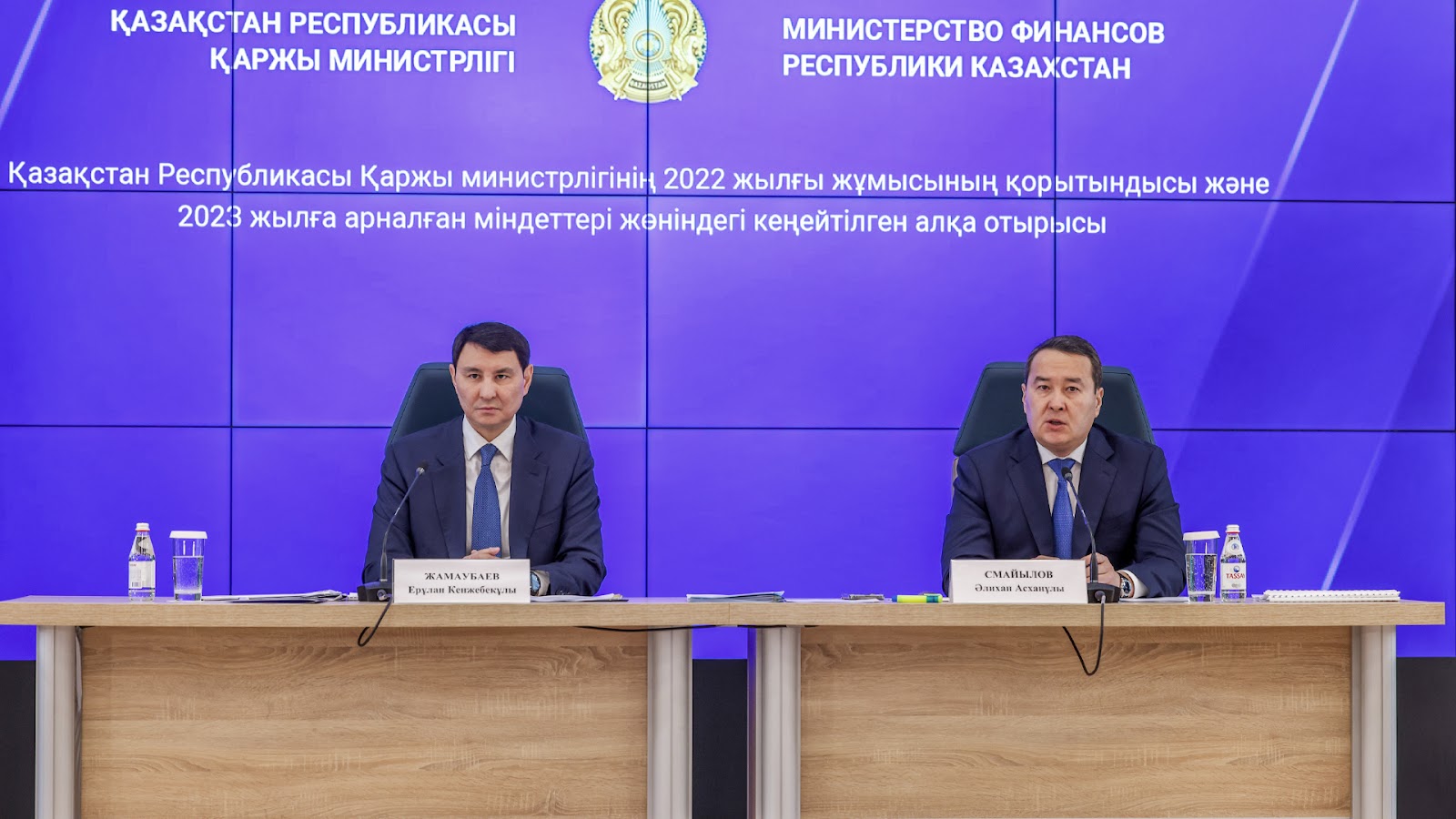 Issues of budget planning, improvement of tax and customs administration, digitalization and improvement of legislation in the financial sector were discussed at the board meeting of the Ministry of Finance chaired by Prime Minister Alikhan Smailov. 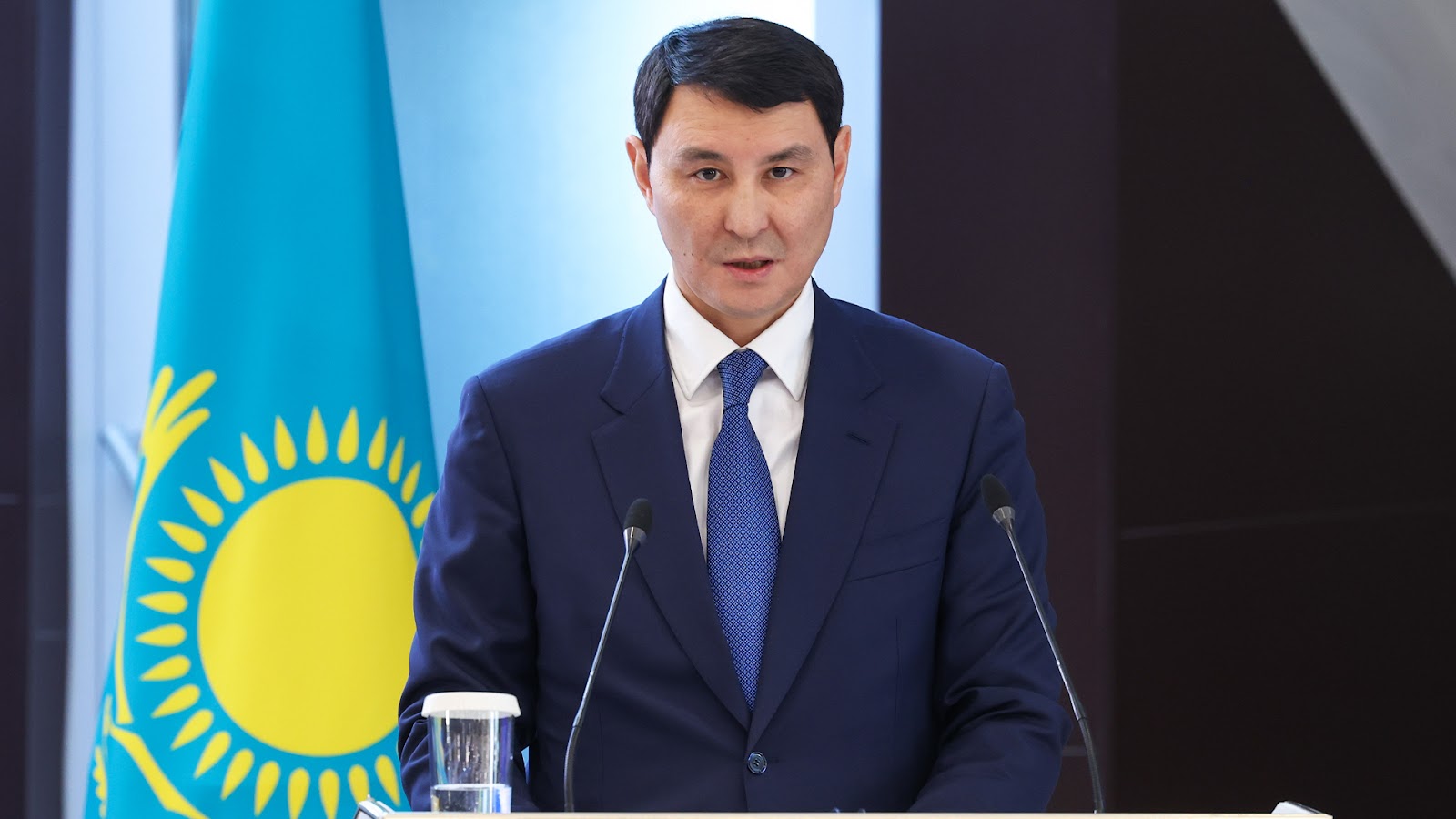 Head of the Ministry Yerulan Zhamaubayev reported that despite the difficult foreign economic situation, Kazakhstan's economy grew by 3.1% in 2022. The main indicators are marked by positive dynamics.

Thus, state budget revenues were over-fulfilled by 4.4% (15.7 trillion tenge), which allows to fully meet social obligations towards the population and finance development programmes in all sectors and spheres. State budget expenditures have been fulfilled by 98%.

In the framework of the Comprehensive Privatisation Plan 2021-2025 367 properties (total sales value - 308 billion tenge) out of 675 have been transferred to the competitive environment, the rest are under tendering, pre-sale preparation or reorganisation. Due to this work, the state's share in the economy of the country should be reduced to 14% by 2025. 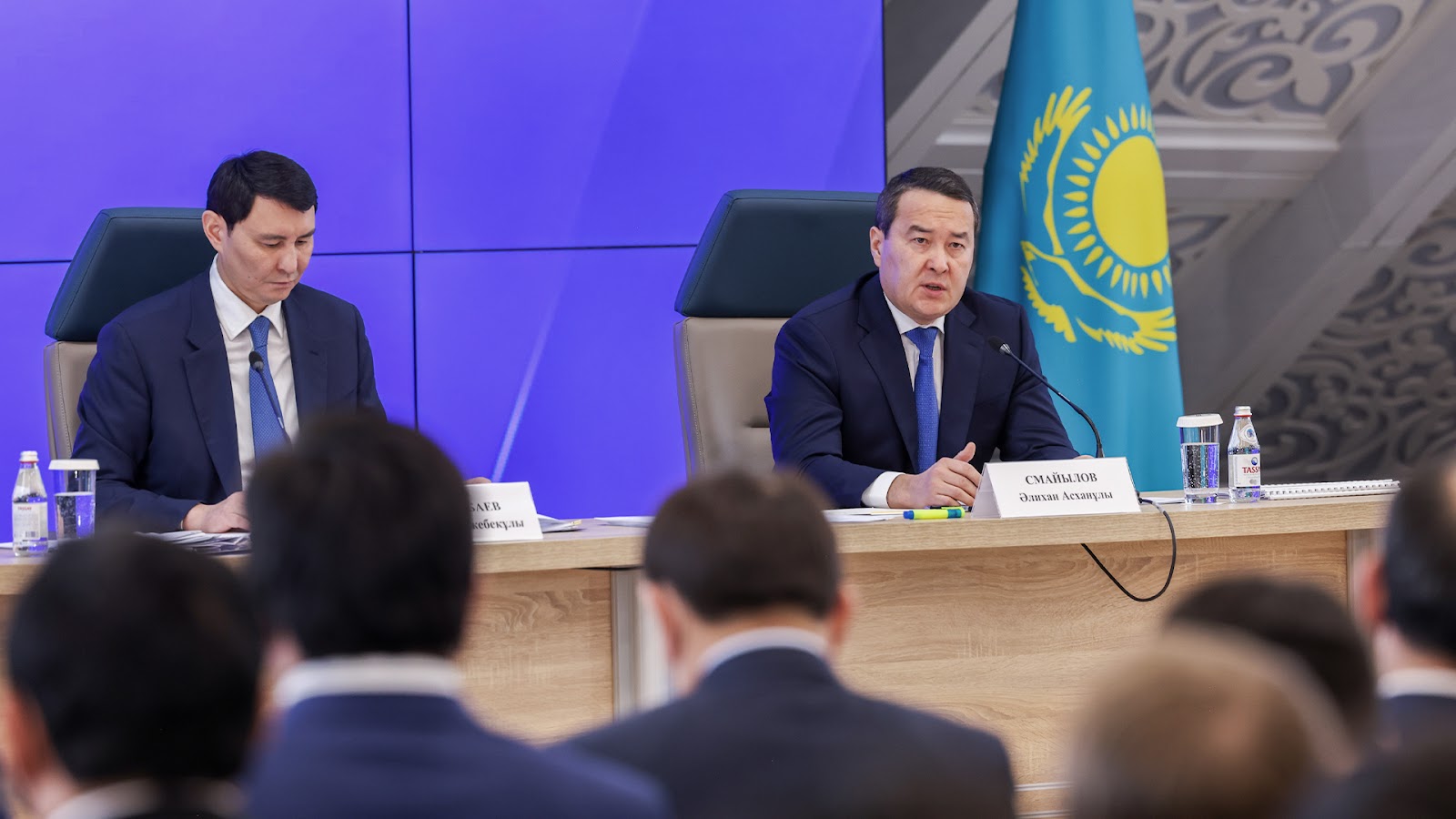 The Deputy Ministers of Finance and Chairman of the Public Council for Public Finance also addressed the meeting with participation of members of the Majilis and the Senate of the Parliament of the Republic of Kazakhstan and branch organizations.

The Prime Minister said that the top priorities of the Ministry are still to increase the revenue side of the budget and take measures to ensure its balance and stability. At the same time, he said, the relationship between taxpayers and tax authorities must be built on the basis of a service model with the widespread introduction of digitalization.

"It is necessary to fully integrate the tax and customs systems. Representatives of the business community should actually feel the positive effect of the introduction of customs control on a 'one-stop-shop' principle," Alikhan Smailov said. 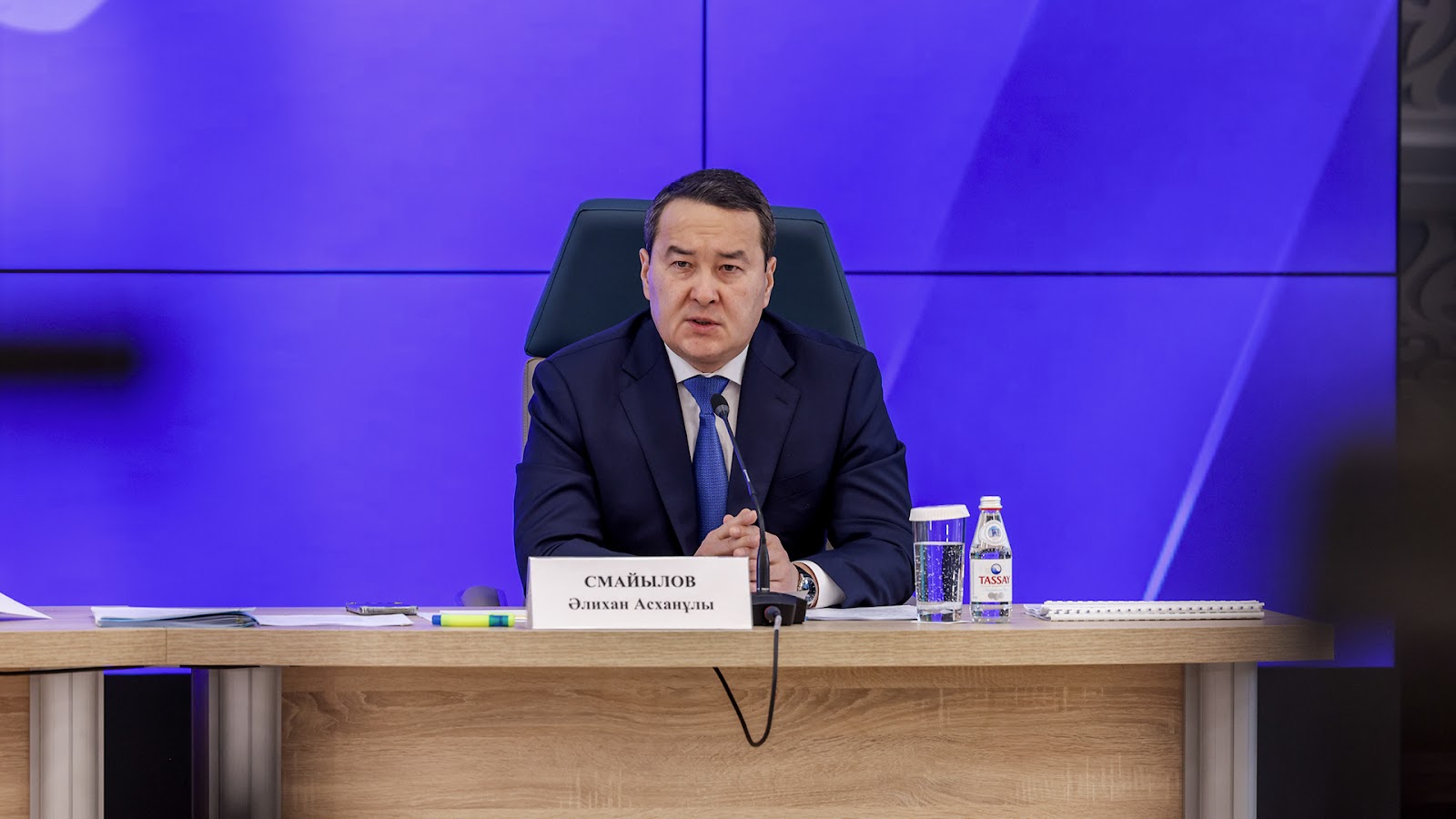 The Prime Minister added that a comprehensive update of the tax and customs administration within the development of the new Tax Code needs to be carried out in close cooperation with the Atameken National Chamber of Entrepreneurs and experts.

Improving efficiency and transparency of the budget system was another important task. In particular, a clear linkage between government planning and expenses should be ensured, and the financial discipline of the administrators of budget programmes should be reinforced in order to reduce unproductive spending.

At the same time, he said, ministries and akimats need to be given more operational autonomy and responsibility for maximising their social and economic efficiency. 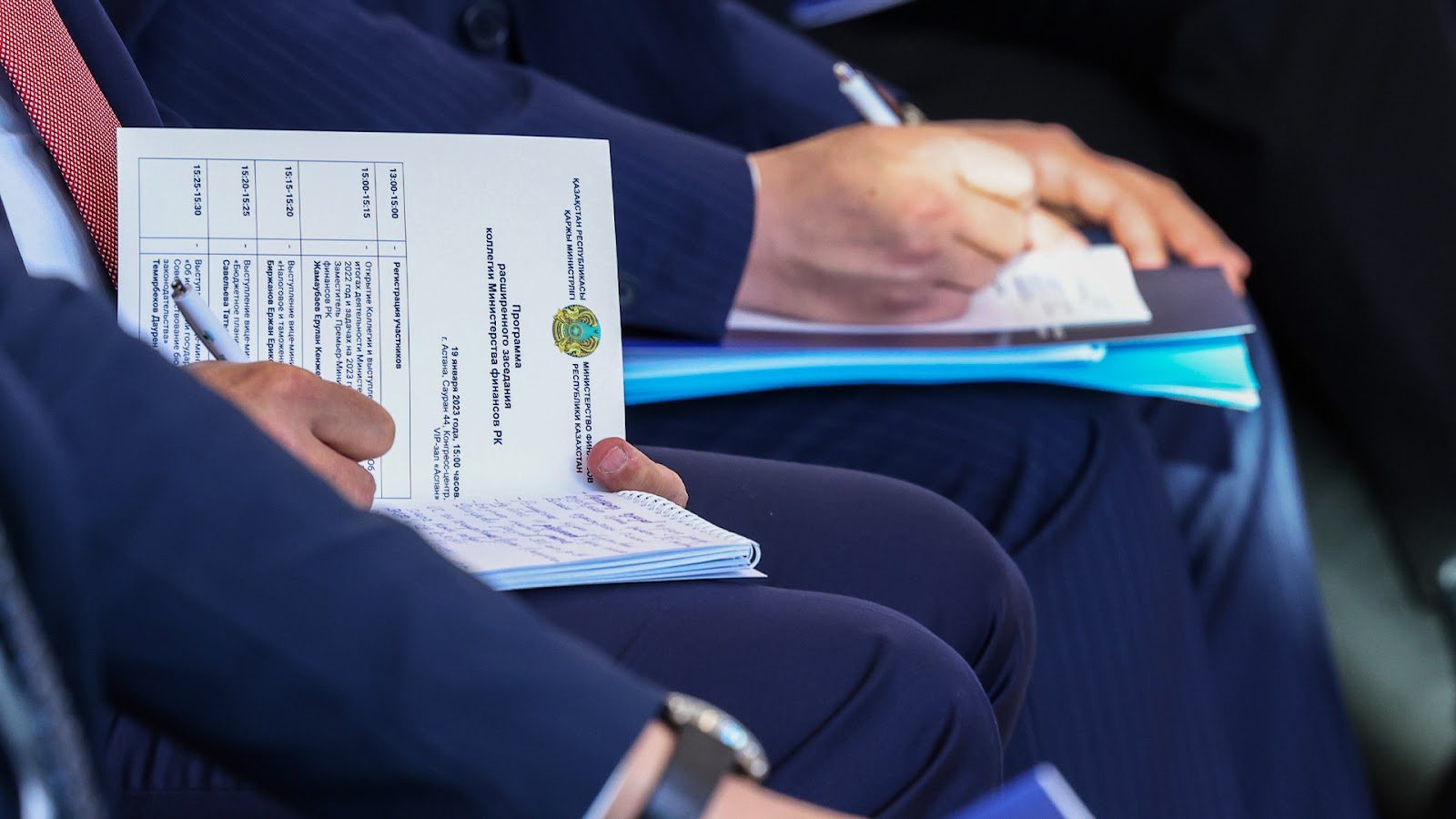 "The key message is a transition from 'budget management' to 'results management'. We need to increase the efficiency and economic impact of budget expenditures, including through automation and digitalisation. All this needs to be provided for in the new Budget Code," Alikhan Smailov said.

The Prime Minister pointed out that an important component of the budgetary process is also the optimization of expenditures. Thus, for 2019-2022, a significant optimisation and reorientation of national budget expenditures amounting to more than Tt4 trillion has already been carried out.

The Prime Minister also noted the importance of work to counteract the shadow economy. In this direction it is necessary to carry out stage-by-stage and timely implementation of the Universal Declaration, which will reduce corrupt practices and increase additional revenues to the budget. 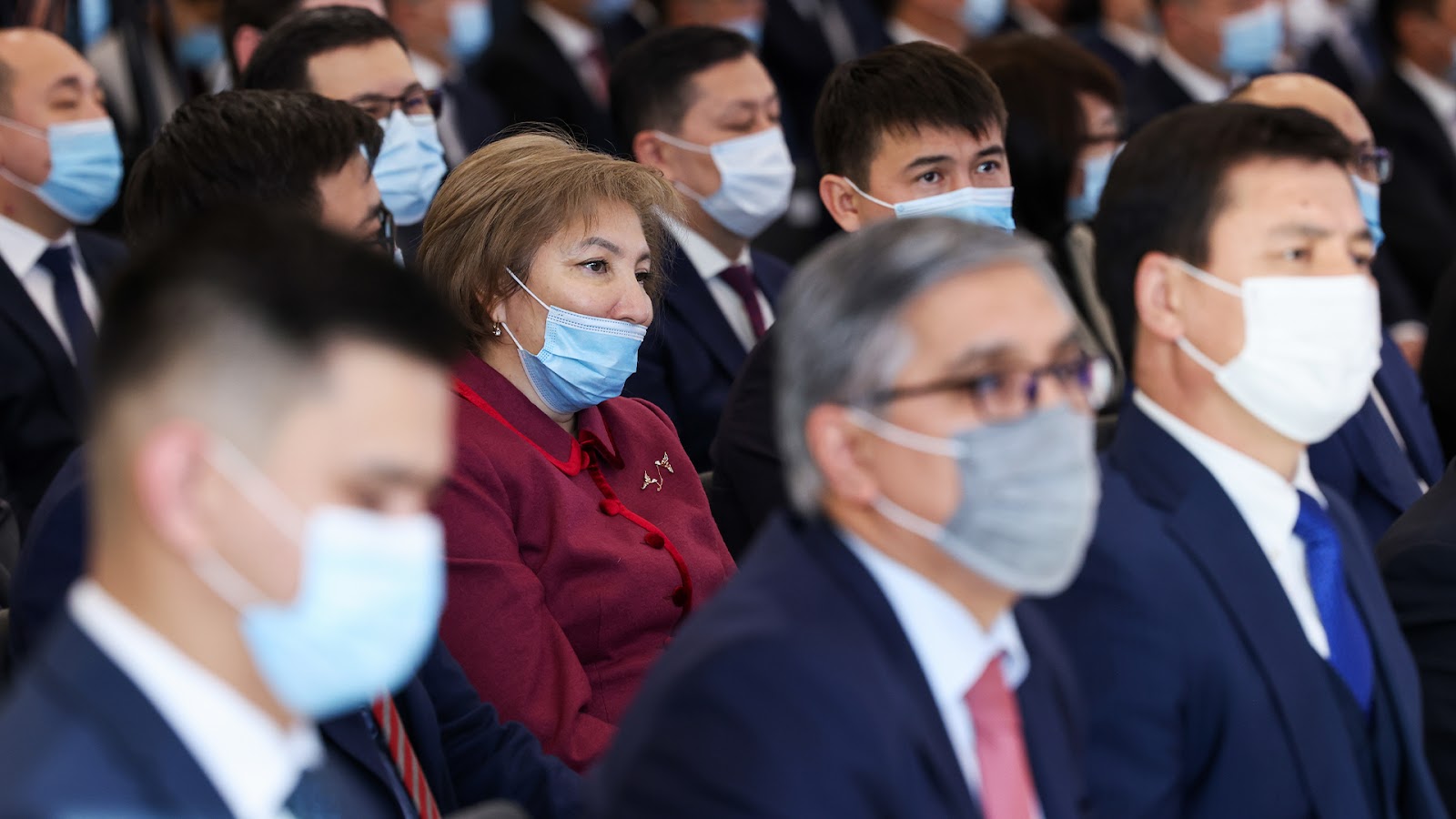 In addition, it is not unimportant to take measures to combat the illegal withdrawal of funds from the country. Alikhan Smailov said that the government is currently working on a draft law on this issue.

"It is necessary to regulate all procedures and develop specific mechanisms to stimulate the return of illegally exported funds, and the reasons and conditions facilitating it should be eliminated. In March, the law should be submitted to the Majilis of the Parliament of the Republic of Kazakhstan," he said. 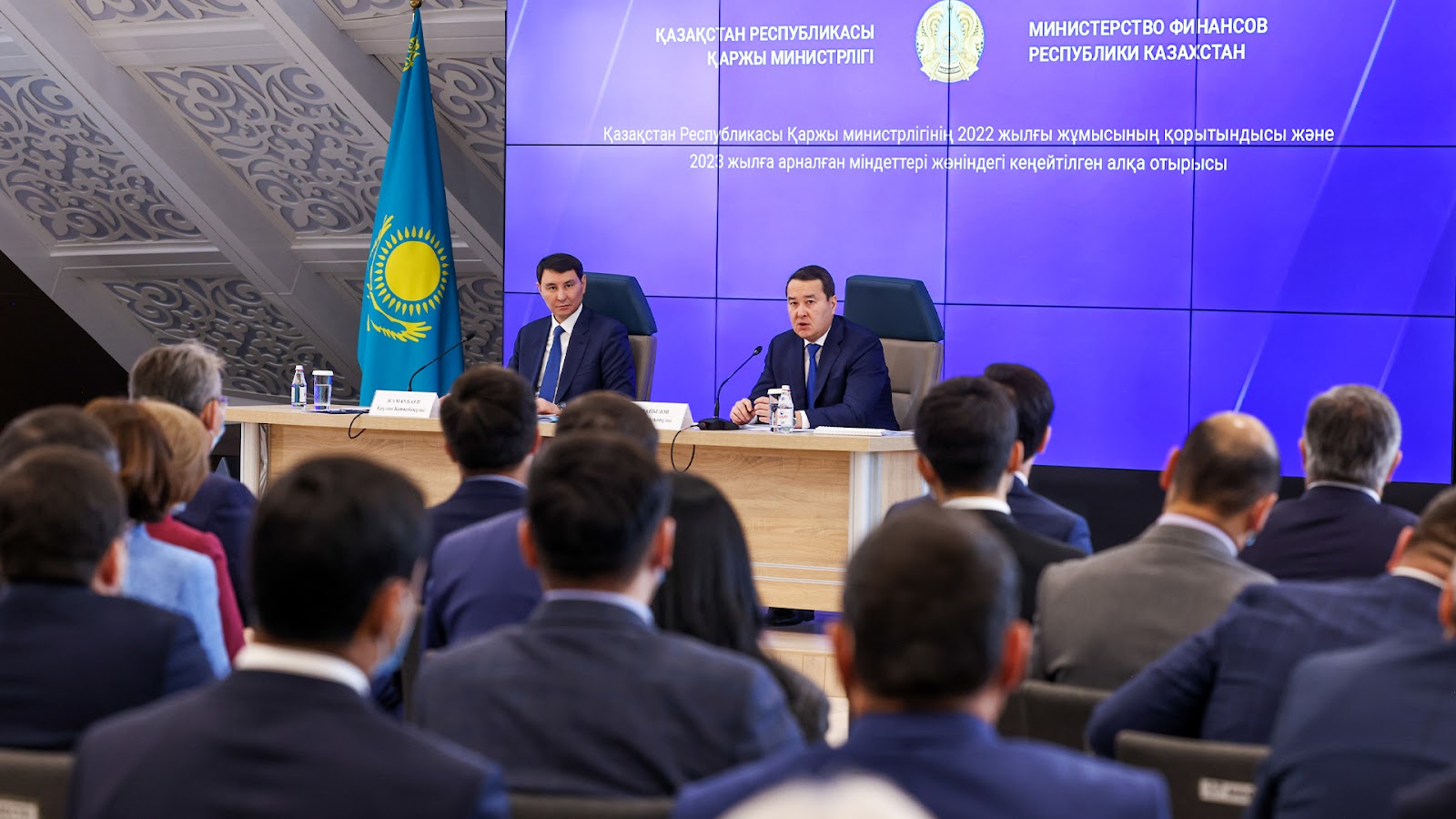 In conclusion, the Prime Minister pointed to the need to accelerate the delivery of budget money to the real economy, continue improving the public procurement process, increase the share of the private sector in the economy and its demonopolisation, as well as to complete organizational and technical preparations for the introduction of the bankruptcy of individuals within the specified period.