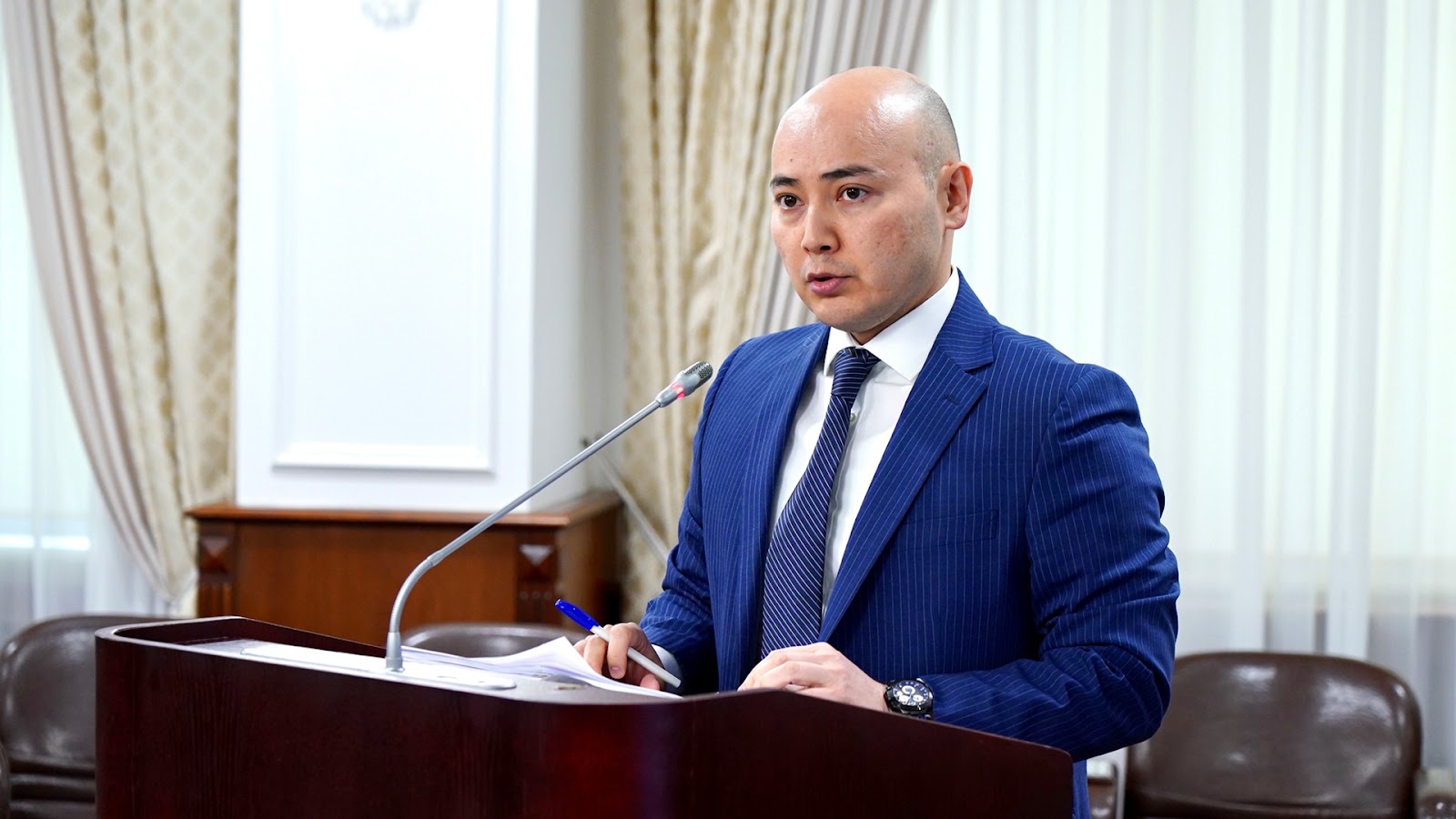 The Cabinet of Ministers considered measures to implement the President's Address "A Fair State. One Nation. Prosperous Society", announced by him on September 1. The Head of State set specific tasks in the Address to ensure rebooting of all spheres of the state and society, including the implementation of key socio-economic reforms.

Minister of National Economy Alibek Kuantyrov, making a report at the Government session, outlined 3 main directions on which the department will work within the framework of execution of President's instructions.

2. The development of the real sector;

Currently, the deterioration of utility networks is known to be almost 60%, including electricity, water and wastewater supply. In this regard, real reforms are needed in the field of natural monopolies.

An absolutely new concept of regulation of the sphere of natural monopolies is a suggested tariff in exchange for investment. Within the framework of this reform it is proposed to:

In order to reboot fiscal regulation in 2023 a new Tax Code will be drafted, providing for a radical revision of tax administration, digitalization of procedures for fulfilling tax obligations.

"There will also be work on differentiation of tax rates, reduction of corporate income tax when reinvesting profits, simplification of special tax regimes, expansion of retail tax application, introduction of the luxury tax," Kuantyrov said.

Currently we are working on the Tax Policy Concept till 2030. The deadline for adoption is planned by the end of this year. The approaches laid down in the Concept will be the basis for the new Tax Code.

The new tasks set by the President will be a logical continuation of work related to the de-bureaucratization of budget planning and improvement of inter-budget relations. Therefore, development of the new Budget Code, which will include the provisions of the Concept of Public Finance Management and other relevant issues, will give a new impetus to ensure effective and lean budget policy.

The new Budget Code will be based on the current budget system and include innovations in the following main areas:

- consolidation of fundamental norms on the limits of budgetary policy, etc;

It is proposed to integrate the provisions of the draft law on the debureaucratization of the budget process into the new Budget Code.

In order to introduce a new regulatory policy in the sphere of entrepreneurial activity, a large-scale work on revision of regulatory acts containing obligatory requirements for business is carried out.

"The state agencies from 29 spheres of business entities completed the analysis in 6 spheres. The analysis revealed more than 21 thousand requirements, of which about 16.5% do not meet the basic conditions of the new regulatory policy. They will be canceled or revised. The work on the rest of the sectors continues in accordance with the schedule and will be completed by the end of 2023," the Minister of Economy said.

To improve the effectiveness of the mechanism of public-private partnership and to ensure transparency of contracting, the Ministry of National Economy has developed appropriate amendments to the law on Public-Private Partnership. It is proposed to provide for the possibility of determining private partners only on the basis of competitive procedures using the unified Public-Private Partnership portal, initiating Public-Private Partnership projects on the basis of a list of social and economic objectives, and excluding compensation for investment costs in the implementation of service contracts. This contributes to the elimination of the possibility of circumvention of public procurement procedures and strengthen anti-corruption control.

The adoption of amendments is planned within the framework of the ongoing legislative work for the current year.

Within the framework of improving the efficiency of management in the quasi-public sector, the objectives (including investment approaches), strategy, portfolio and ownership structure of Samruk-Kazyna will be reviewed. This work will be carried out taking into account the delimitation of the quasi-public sector and distribution of functions.

Privatization of Samruk-Kazyna assets will be continued, including through the National IPO mechanism. The list of companies to be launched at IPO is expanding.

Within the framework of the Address it is noted that the planned structural economic reforms require resetting the system of public administration. As part of the new administrative reform the Ministry of National Economy will work to redistribute powers among levels of government by defining the principles and limits of decentralization.

At the same time, the readiness of relevant central and local state structures, as well as local self-government bodies to perform new functions will be taken into account, which will also require revision of inter-budgetary relations and staffing levels, if necessary.

Decentralization of the system of state administration will allow, among other things, to form a compact Government apparatus by strengthening the supervisory and coordinating role, as well as improving the quality and efficiency of preparation of decisions of the Government.