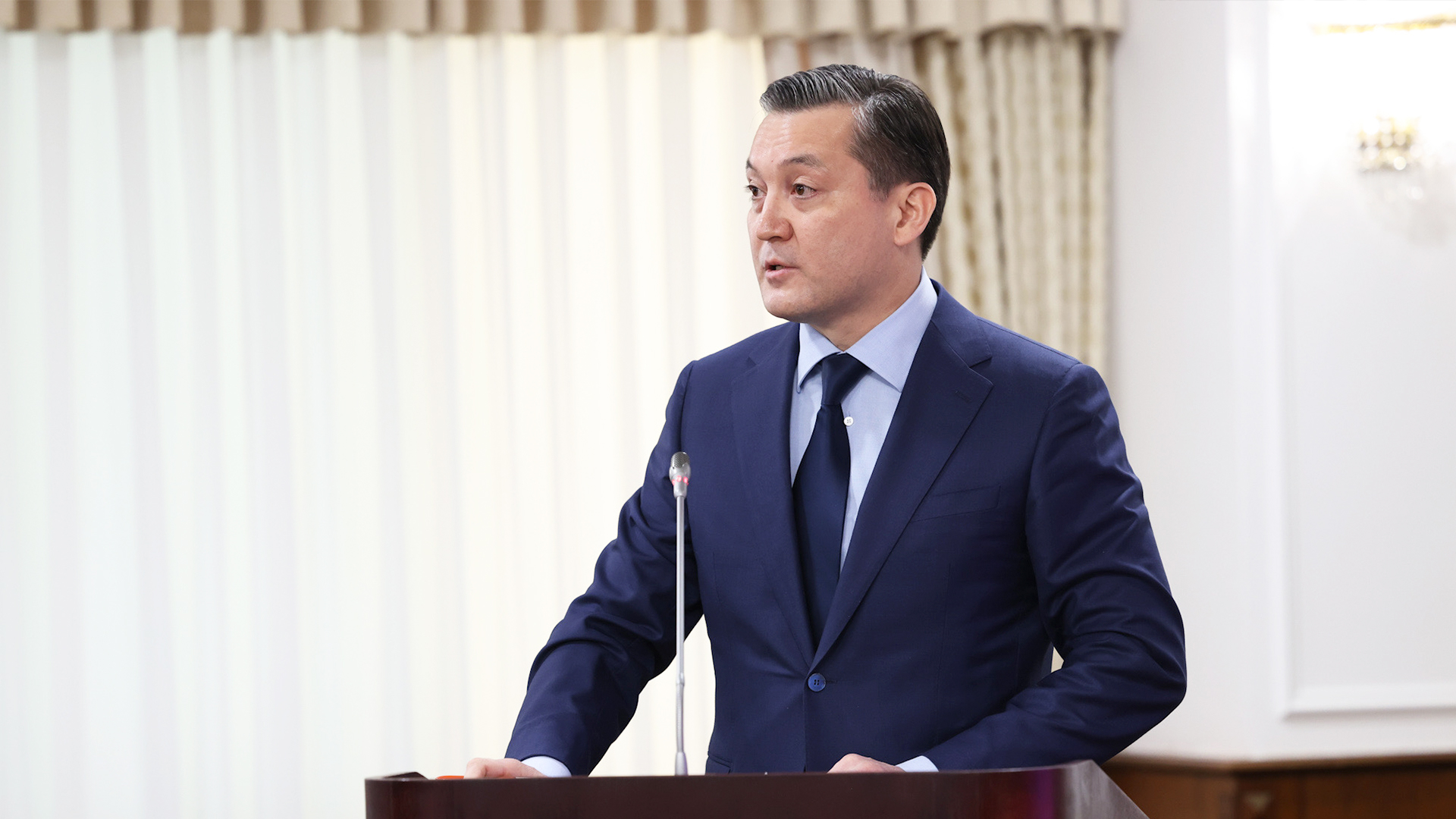 At the Government session chaired by Prime Minister Alikhan Smailov, the issue of measures to fulfill the Address of the Head of State Tokayev to the people of Kazakhstan "A Fair State. One Nation. Prosperous Society" was considered. Minister of Ecology, Geology and Natural Resources Serikkali Brekeshev reported on the work implemented in the sphere of mineral and water resources within the President's instructions.

According to him, the work on creation of Kaznedra uniform platform of subsoil use is already conducted jointly with the Ministry of Digital Development, Innovations and Aerospace Industry concerning the National Data Bank of Mineral Resources.

"The platform will facilitate and speed up business processes to obtain licenses for carrying out exploration and mining operations. This project uses modern GIS technology, which will allow potential subsoil users (investors) to get a complete picture of the requested site, ranging from infrastructure and ending with geological and geophysical reports," Brekeshev said.

According to him, a pilot project to implement the platform is planned by the end of this year. Such components of the platform as the database structure, interactive map, the business process for obtaining a license for SAR exploration and others will function in the test mode.

As part of the instructions of the President in the field of water resources, the Ministry will develop a three-year water sector development project, which will include both institutional and practical application issues.

First of all, according to the Minister, the existing institutional system of water resources management does not allow to realize the whole functional complex of management, namely analysis, planning, implementation, and control. In this context, it is proposed to carry out institutional changes in the state management system of the water industry by the end of 2023, which involves strengthening of the Committee for Water Resources and its basin inspections, as well as development of a new Water Code. Work on the new Water Code has already begun.

Second, in order to integrate system assessment of current conditions of the water sector, based on research, analytical and design works, the Kazakh Scientific Research Institute of Water Economy will be transformed with opening under it of the sectoral analytical center of the water sector.

Also for preparation of qualified personnel the issue of determining basic profile HEI with allocation of grants is under consideration. Presumably on the basis of Dulati Taraz Regional University.

"In order to use water resources efficiently and reduce losses, it is proposed to implement the most strategically important water projects in 2023-2025. In particular, this is a construction of 8 new reservoirs, reconstruction of 16 emergency HS, repair of 120 irrigation canals, digitalization and automation of water distribution and accounting," Brekeshev said.

Also, he said, to save water, emphasis will be placed on the application of water-saving technologies and the need to set tariffs that stimulate the implementation of water-saving technologies. The tariff should signal to the water consumer that water has economic value, and it should be used rationally. It is expected that by 2025 the implementation of these measures will provide additional 7 km3 of water.

As for the issue of disposal of vehicles illegally imported before September 1 of this year, according to the minister, the relevant work has already begun together with the Ministries of Internal Affairs, Industry and Infrastructural Development.