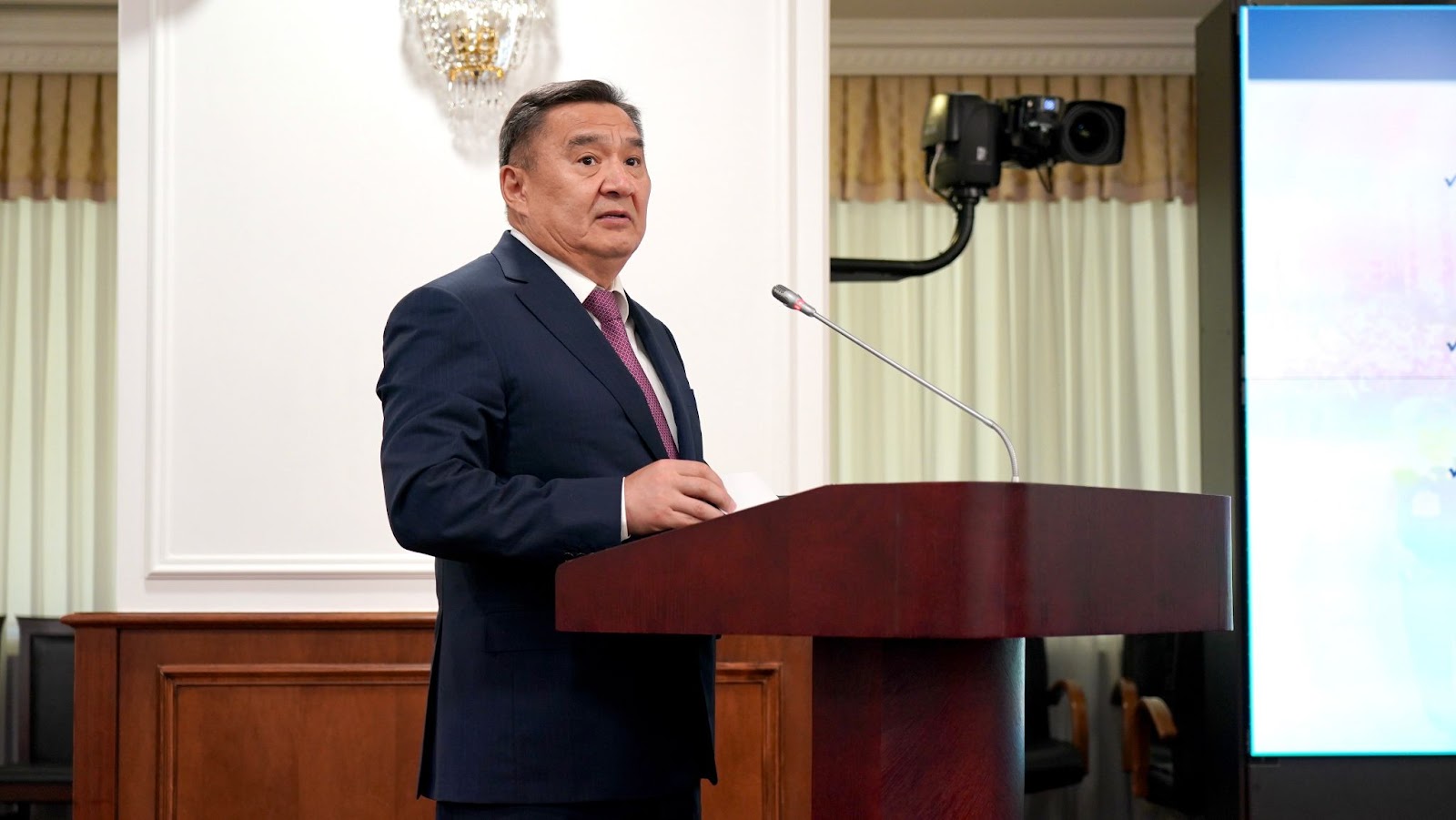 At the Government session a set of measures to implement the Address of the Head of State "A Fair State. One Nation. Prosperous society" was considered. The Minister of Internal Affairs Marat Akhmetzhanov reported on the main areas within the competence of the Ministry of Internal Affairs.

As the Minister informed, within the framework of toughening responsibility for domestic violence it is planned to introduce an additional qualifying attribute as against a person in the sphere of family and domestic relations for the most common criminal offenses. It is also planned to introduce the lower threshold of 5 days of arrest for administrative offences in this sphere and to increase the term of arrest for repeat offences from 20 to 25 days.

In addition, it is supposed to change from a declarative to a revealing nature of registration of domestic offenses.

"This will give the police an opportunity to initiate cases of administrative offenses without a statement from the victims of domestic violence. The final legal assessment will be made by the court. This measure will ensure the principle of inevitability of punishment," Akhmetzhanov said.

There are also plans to tighten requirements for the reconciliation procedure of the parties in court by eliminating such right for repeated commission of unlawful act. This will also allow stopping the vicious practice of psychological pressure on troublemakers and other persons on the victims.

At the same time, the issue of replacing the measure of administrative punishment warning with community service is being considered.

This is cleaning of streets, public areas, construction and repair of roads, landscaping and improvement of urban areas, as well as other socially useful works. This type of punishment most effectively motivates potential offenders to control their behavior.

Head of the Ministry of Internal Affairs spoke about the development of a comprehensive plan to combat drug addiction and drug trafficking.

"A strategic policy document will be developed. It will contain a set of measures aimed at consolidation of efforts of authorized state bodies in combating drug-related crime and prevention of drug addiction. The interagency coordination will be strengthened, as well as control and supervision over the implementation of planned activities," Minister of Internal Affairs said.

In particular, it is planned to provide measures to strengthen the primary prevention of drug addiction, entrusting its coordination to a particular government agency (Ministry of Healthcare).

It is also necessary to optimize the medical records of drug addicts with the inclusion of the following quantitative indicators:

It is also supposed to simplify the procedure for bringing new types of synthetic drugs under control with the improvement of methods of their forensic examination.

"Improvement of the mechanism of limiting the use of providers, banking and postal services in drug trafficking. It makes sense to legislate the identification of all their users. Strengthening of border checkpoints, customs inspection zones and international postal exchange," the Minister said.

A number of measures will be taken in order to increase efficiency of counteraction to internet and telephone frauds.

So, within the frames of realization of the instruction of the head of the state it is planned to intensify the work to reveal criminal schemes, to bring to responsibility their organizers and droppers (persons participating in cash withdrawal schemes).

"To this end, on the basis of a comprehensive analysis, a departmental program to combat cybercrime, including Internet fraud, will be developed. It is planned to provide organizational and legislative measures to neutralize and prevent such crimes. Particular attention will be paid to development of mechanisms to block calls from spoofed subscriber numbers," Akhmetzhanov said.

Along with it, information and explanatory work among the population will be strengthened together with authorized bodies that will raise legal and financial literacy of citizens.

"As for implementation of other assignments of the Head of State, active participation of the Ministry will be ensured including within the frames of working groups to be established. In all directions will be prepared specific proposals," the Minister of Internal Affairs concluded.