Fulfilment of President instructions: 800 agribusiness investment projects to be implemented by 2025 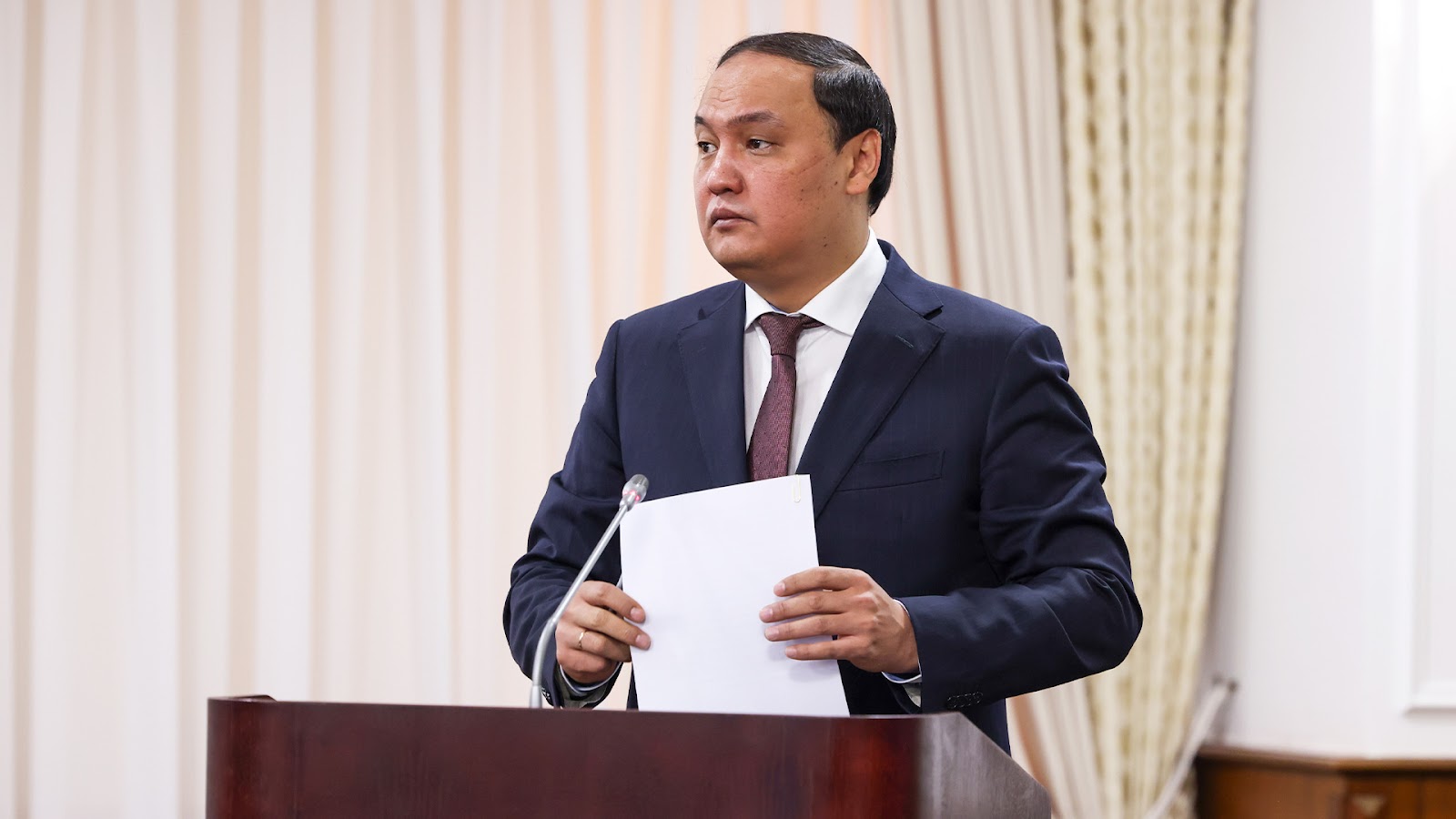 The measures on realization of pre-election program of President Tokayev and assignments, given at the enlarged Government session on Dec. 12, 2022, were considered at the Government session of the Republic of Kazakhstan. The Minister of Agriculture Yerbol Karashukeyev reported on the adoption of systematic and operational measures.

According to the Minister, the issue of food security will be addressed comprehensively. Till the end of this year 237 investment projects on development of agro-industrial complex worth 295 billion tenge will be realized. Currently, 227 projects worth 214 billion Tenge, or 96% of the plan, have been commissioned.

"A total of 800 investment projects worth 2.6 trillion tg is planned for 2022-2025. As of today these investment projects have been worked out with regional akimats and investors. The Ministry has signed relevant road maps and is monitoring and controlling their implementation on an ongoing basis," Karashukeyev said.

In order to create storage infrastructure and reduce the deficit of vegetable storage facilities, the Ministry will continue to implement the Comprehensive Plan for the Construction and Modernisation of Vegetable Storage Facilities, under which 201.1 thousand tonnes or 111% of the planned 181,500 tonnes of storage will be put into operation in 2021-2022.

In order to increase the production of processed products and increase the added value of domestic agricultural products, a set of measures has been developed to build new, modernise and reload existing processing plants. A total of 149 new investment projects for processing are to be implemented by 2025, which will ensure growth in the production of highly processed products.

In addition, the reform of the subsidy system provides for agricultural producers to make counter commitments to supply raw materials to the domestic market, including to domestic processing companies.

"As part of the head of state's instruction to develop the institution of grain receipts, amendments and additions will be made to current legislation regarding recognition of grain receipts as collateral for lending purposes, and the possibility of creating a special Guarantee Fund at the state level, by analogy with mandatory guarantees of deposits placed in second-tier banks, which are guaranteed for 100 percent within a set limit," Karashukeyev explained.

A project has been launched to increase the income of the rural population by actively developing agricultural co-operation through micro-lending. Over the next seven years, 1 trillion tenge is planned to be channelled to these ends, covering more than 1m villagers and involving in co-operative entrepreneurship half of all household farms with the creation of more than 350,000 jobs.

"Already in 2023, akimats in all oblasts will be allocated 52.4 billion tenge to implement the project, with a plan to issue 11 thousand microcredits and create more than 12 thousand jobs. Currently, regional akimats together with the project office Auyl Amanaty are conducting a screening of rural districts to start project implementation," Karashukeyev summarized.